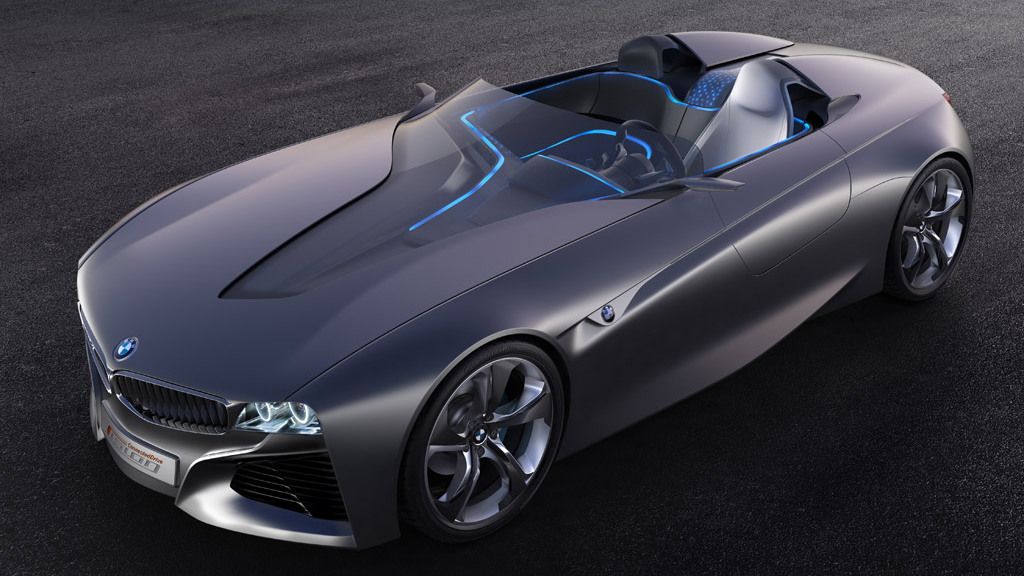 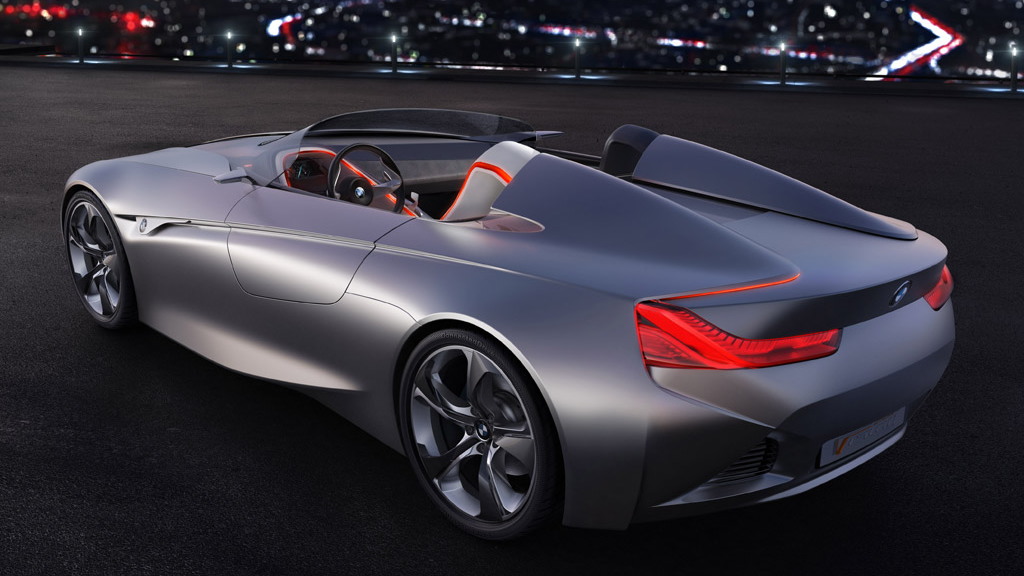 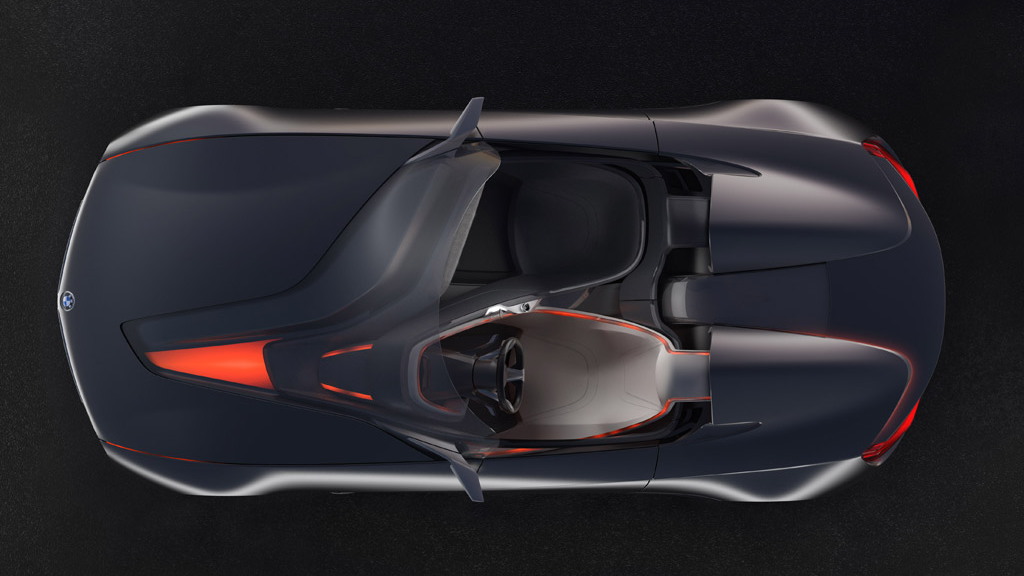 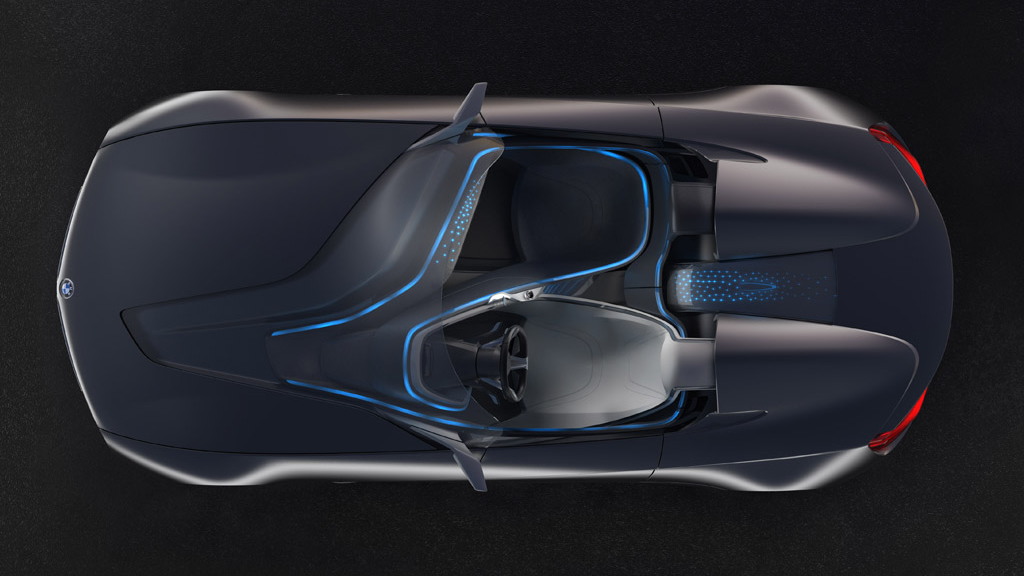 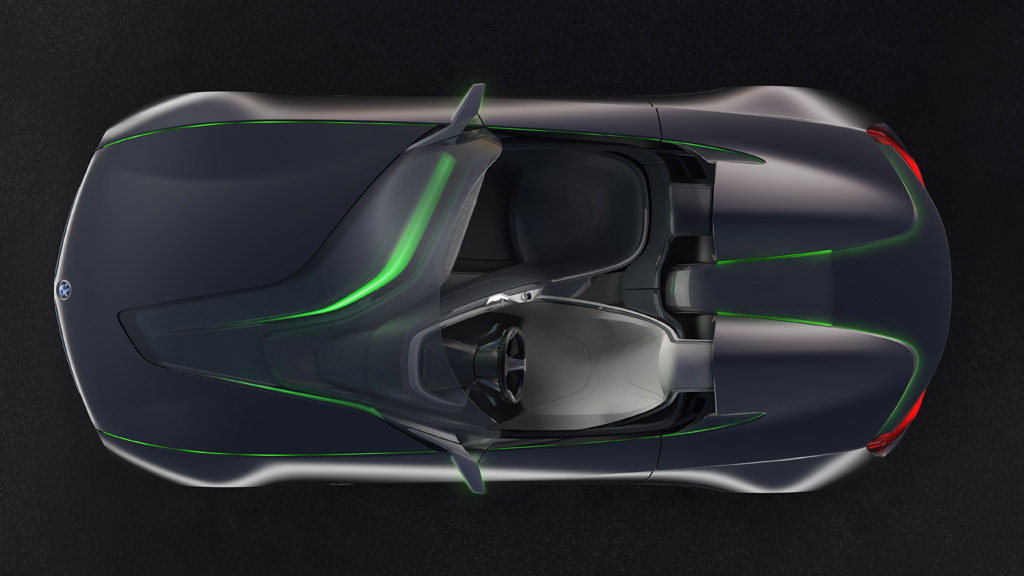 19
photos
Just a few days ago we reported that BMW would be bringing a new roadster concept to the 2011 Geneva Motor Show, and today, just a few weeks out from the show, the wraps have come off the stunning new concept car.

Rather than preview a specific production model--though we could envisage this being a baby ‘Z2’ roadster--the new BMW concept has been designed to showcase new developments in the fields of drive systems and intelligent networking of the driver.

Dubbed the BMW Vision ConnectedDrive, the new concept vehicle demonstrates current and future methods of mobile networking. ConnectedDrive is the name BMW groups any technologies that allow it to connect a driver to its vehicles and to the world. So far we’ve seen five different ConnectedDrive services: BMW Assist, BMW Online, BMW Tracking, BMW TeleServices and in-vehicle internet access.

Some of the ConnectedDrive elements featured in this particular concept include car-to-car communication, real-time navigation and the latest sensor technology for accident avoidance. In fact, the vehicle doesn’t even feature a conventional instrument cluster. Instead, it features an advanced head-up-display that conveys important information such as road speed and navigation instructions.

The automaker doesn’t go into specifics as to what is powering the roadster but does state that it showcases the latest developments in concepts for electromobility combined with a vehicle styled by BMW. You can take this as meaning there’s an all-electric drivetrain hiding under the pretty sheet metal--or is it pretty carbon fiber?

While there are no plans to put the Vision ConnectedDrive roadster concept into production, many of its design elements are expected to make it onto future BMWs.

Press days for the 2011 Geneva Motor Show kick off on March 1. In the meantime, follow our complete coverage of the event by clicking here.