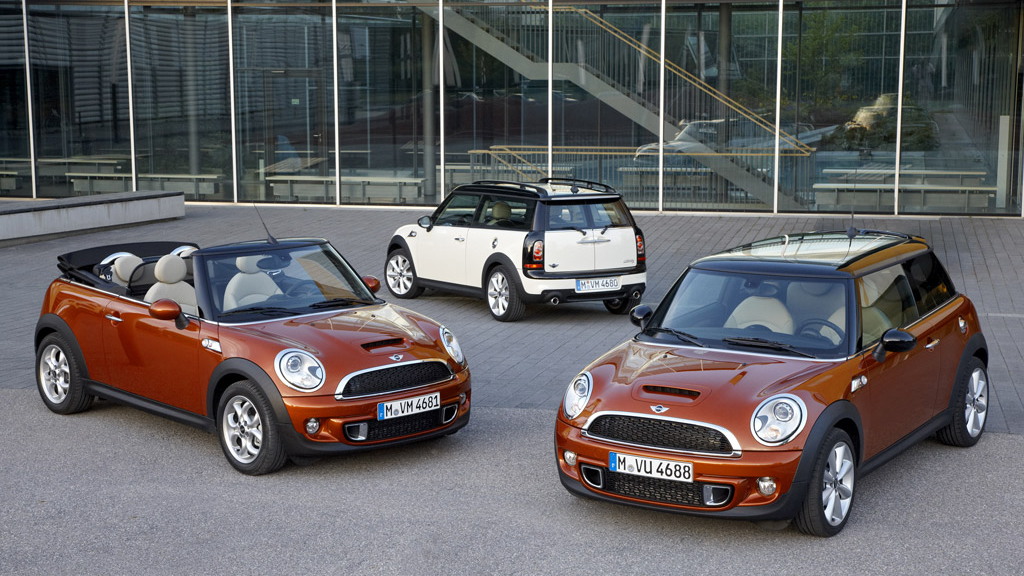 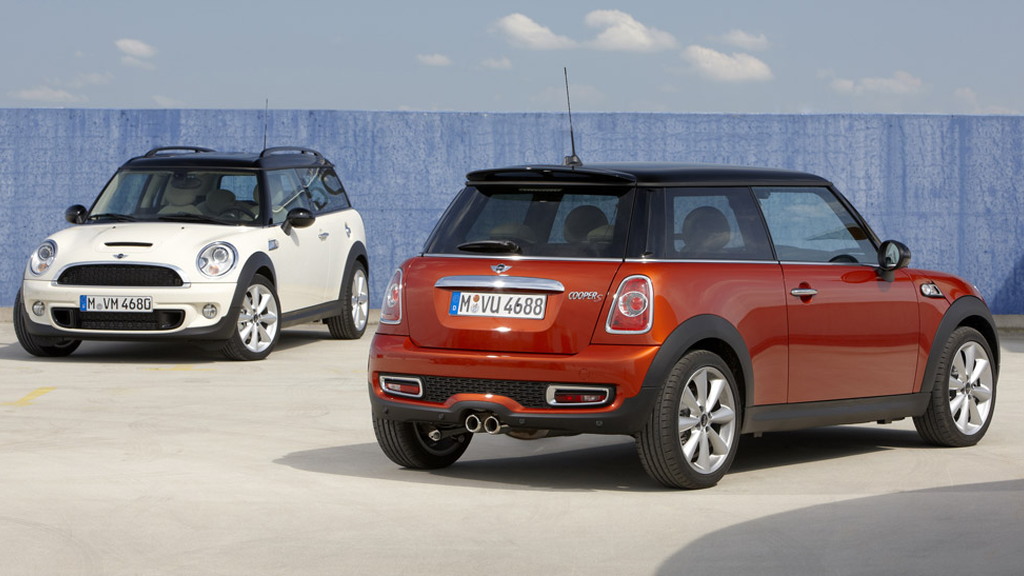 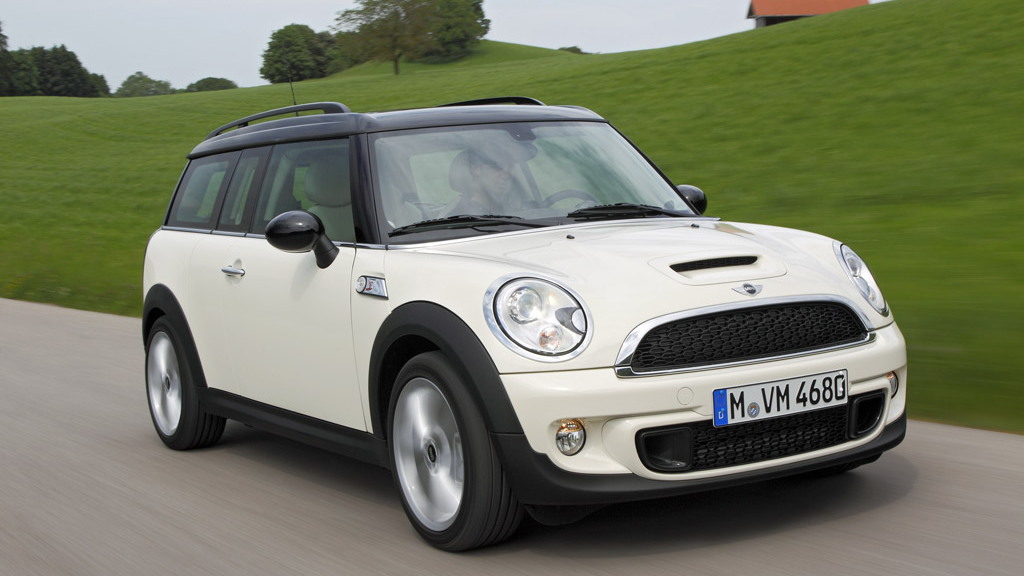 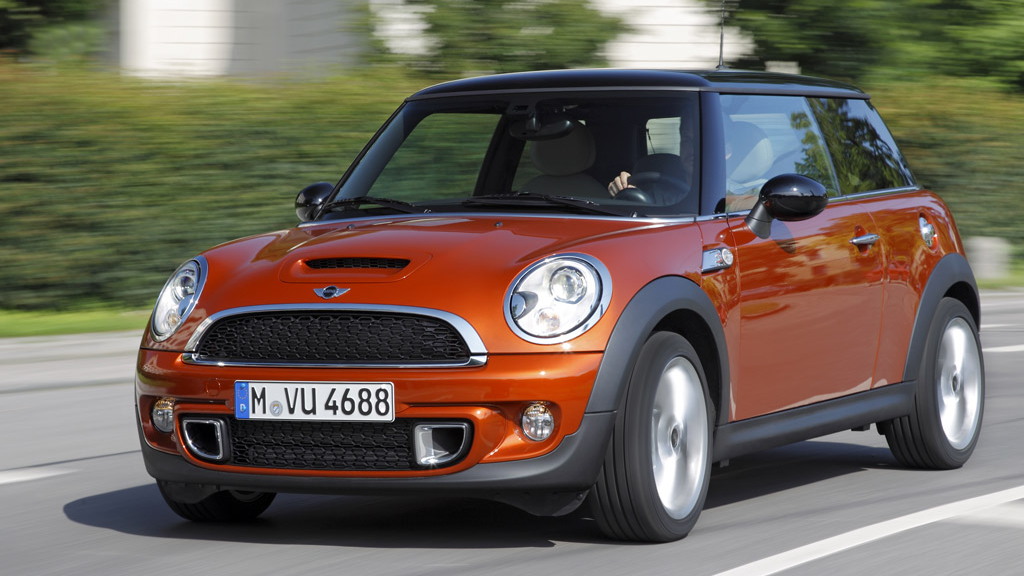 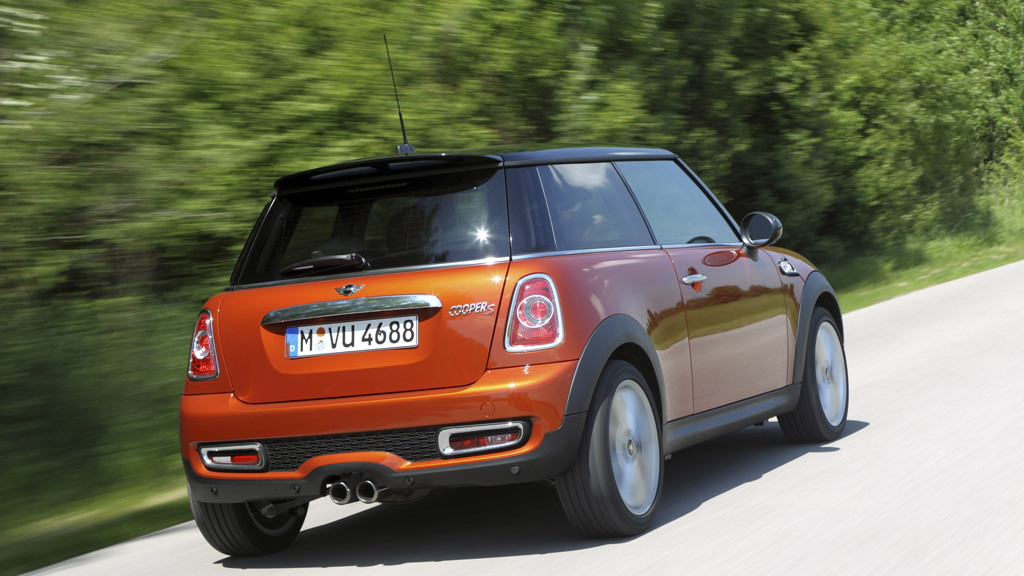 The iconic original Mini, of British Motor Corporation origin, is inimitable in its proportion and style. The new BMW MINI, as much as it pays homage to the original, is an entirely different beast. The next-gen MINI will take the car's design even farther, however, according to the latest reports.

BMW Group design chief Adrian van Hooydonk says the next MINI will sport a bigger change in appearance than the last update. That shouldn't be a difficult feat; the difference between the Mk I and Mk II BMW MINIs was minor in overall effect despite numerous sheetmetal changes. The facelift to bring the front end in line with the new Countryman style is likewise not much of a difference, though fans of the old look may cringe.

One has to wonder exactly how different the Mk III MINI can really be, however, given the need to stay within the design language of the icon and the Cooper's role as the meat and potatoes of the MINI brand.

Time will tell, we suppose. We just have to wait until the MKIII comes along, likely sometime in 2013 or 2014.