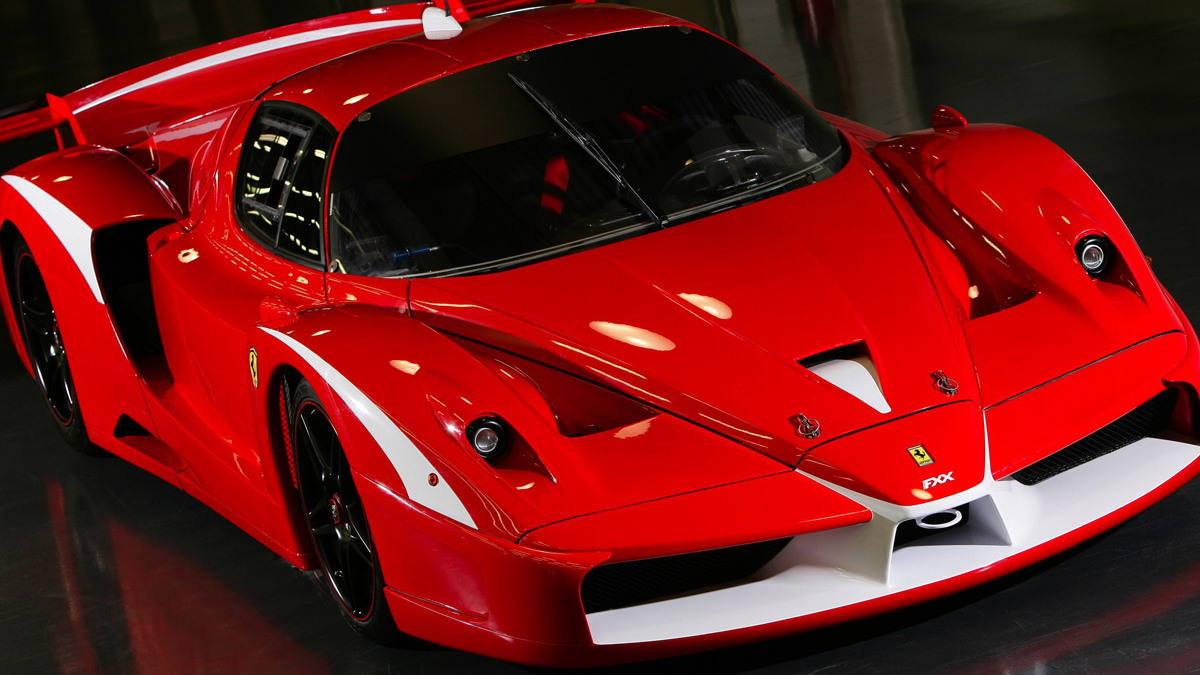 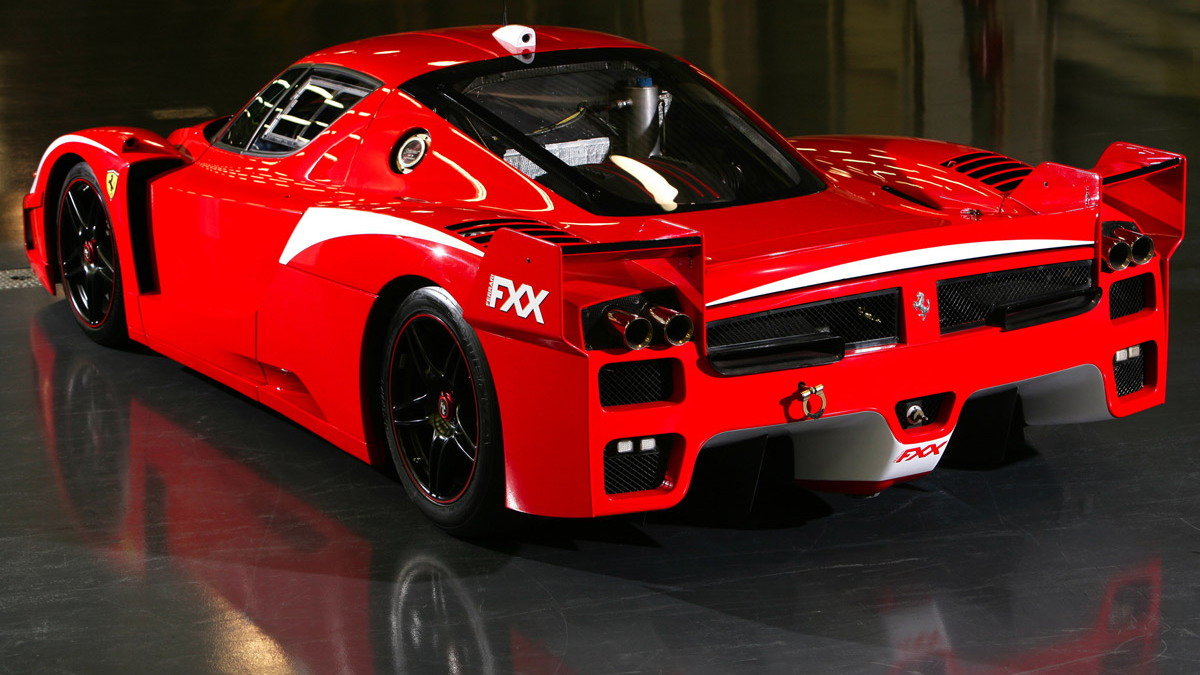 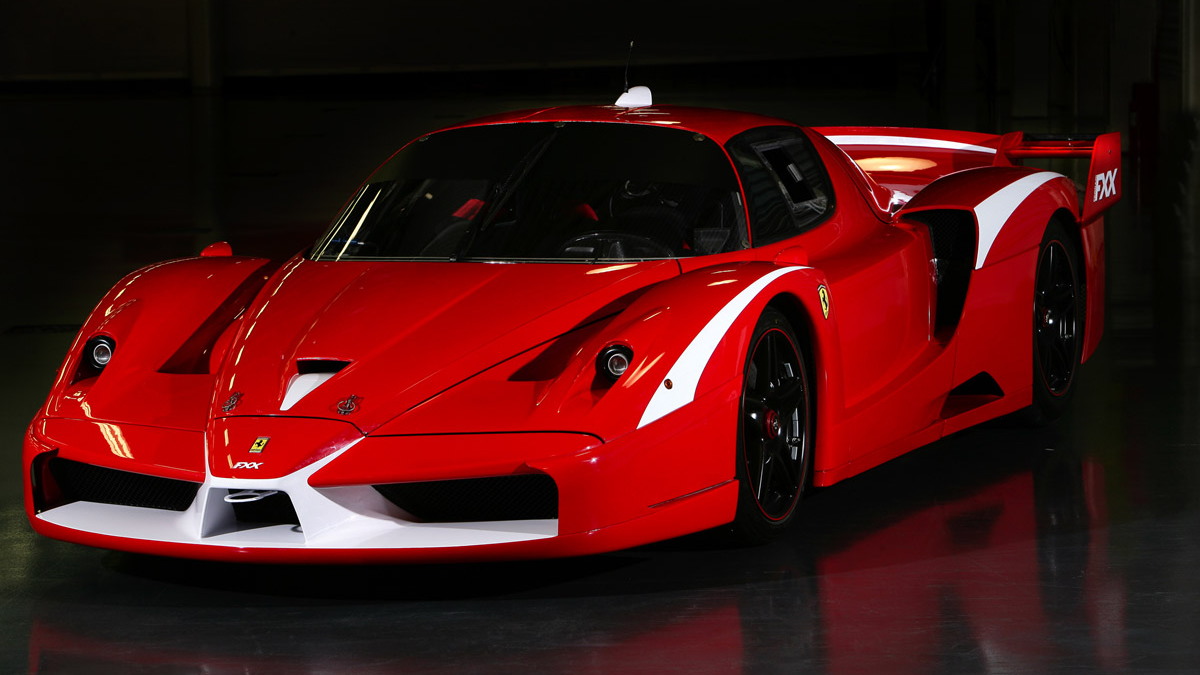 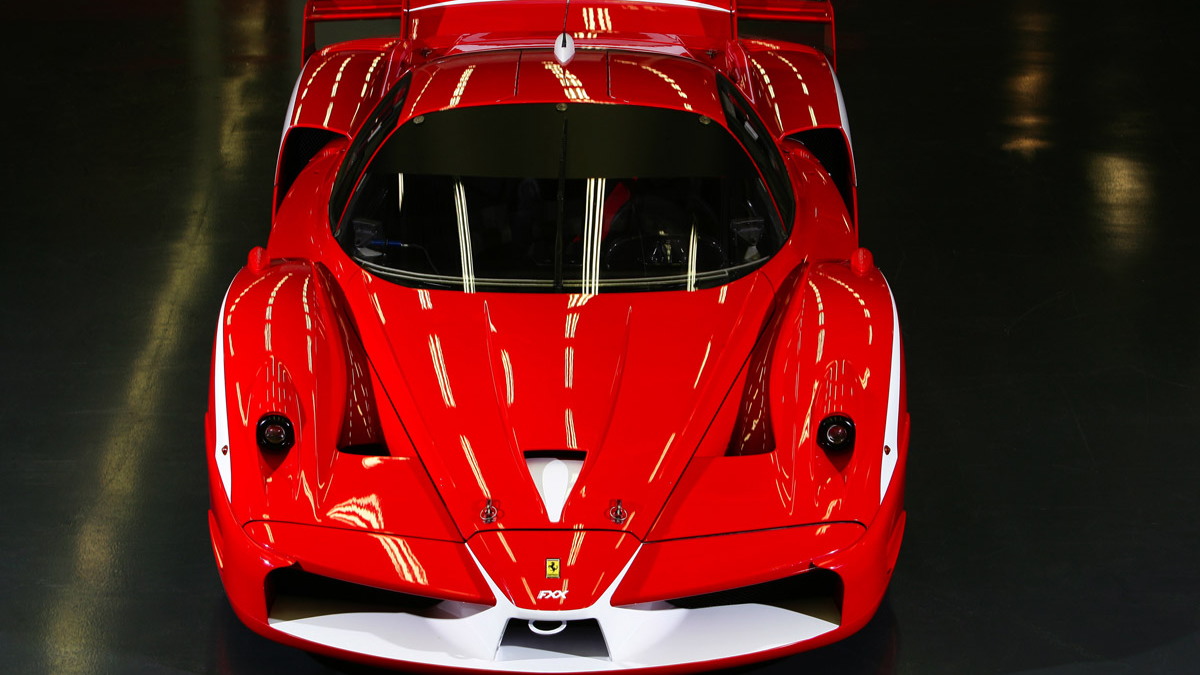 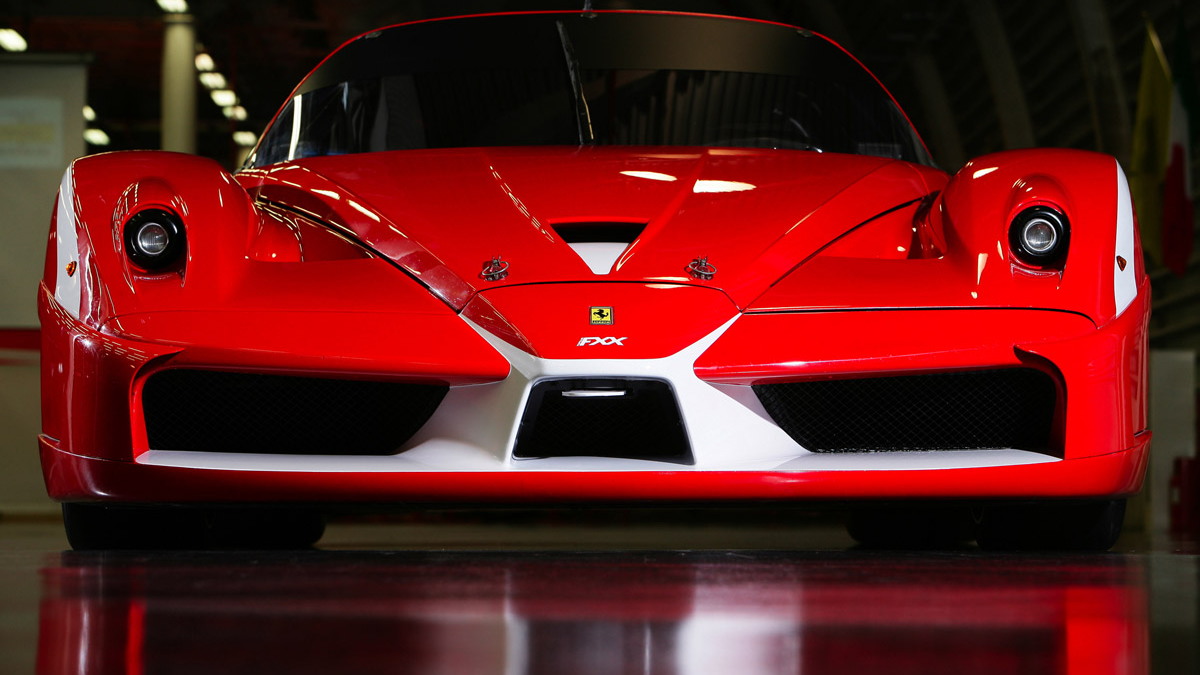 6
photos
The annual Gooding & Company vehicle auction in Scottsdale, Arizona has come and gone and this year we’re glad to report that the event saw a new record fall. As we reported earlier, this year’s Gooding auction featured some of the rarest cars on the planet, most of which were part of a collection owned by the late Benny Caiola, a property developer who boasted the greatest collection of Ferraris in the world.

One of Caiola’s star pieces was an ultra-rare 2006 Ferrari FXX Evoluzione (similar to the one pictured), which sold over the weekend for $2.1 million--the highest price of any car that’s gone under the hammer at the Gooding auction.

Other high-earners included a 1953 Fiat 8V Supersonic, one of 15 8V Supersonics ever built, which fetched $1.7 million, as well as a 1930 Duesenberg Model J Dual Cowl with barrelside coachwork that went for $1.5 million.

It turned out that the 2011 Gooding & Company Scottsdale vehicle auction was the event’s most successful ever, taking in more than $14.2 million in total.