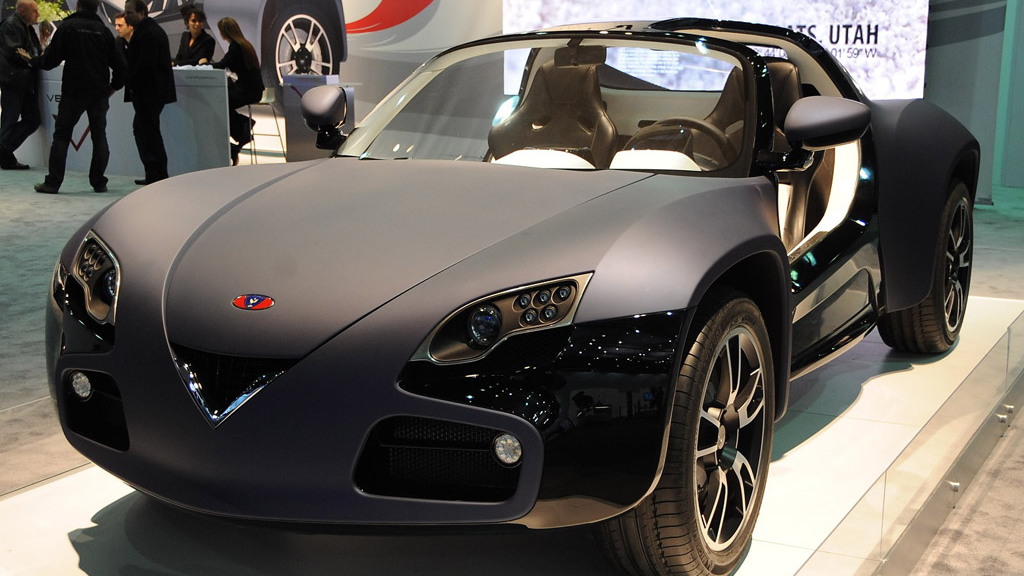 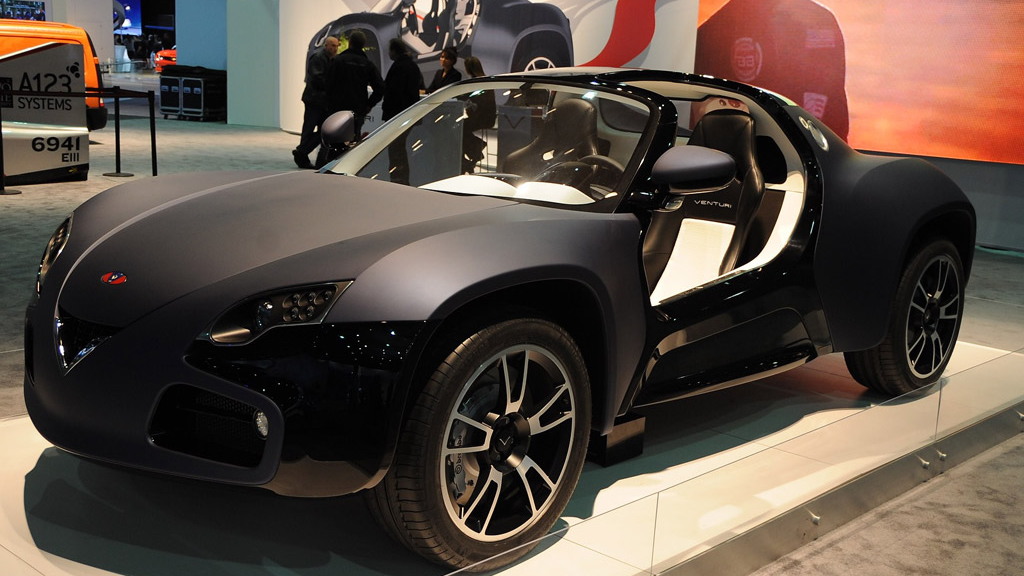 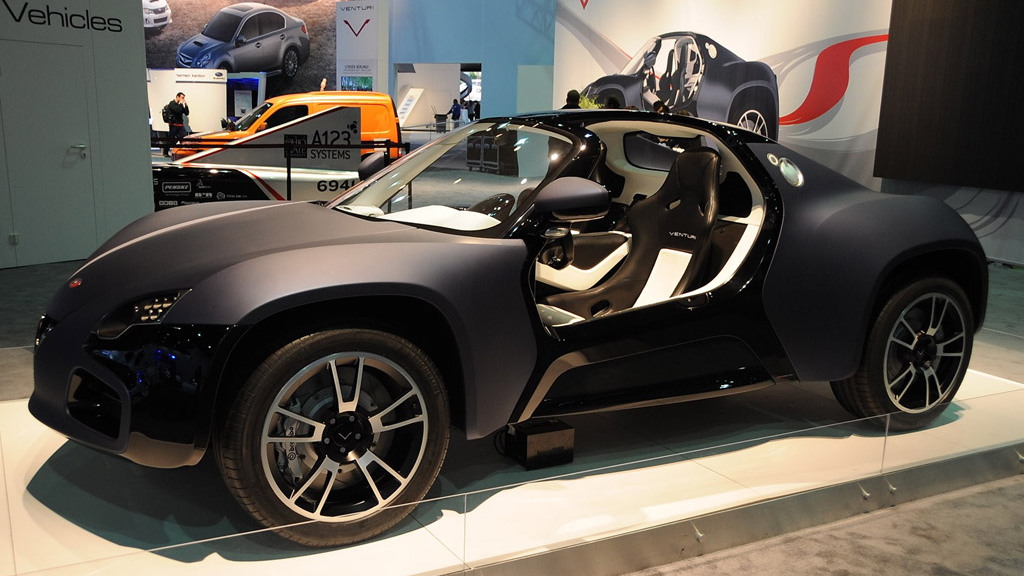 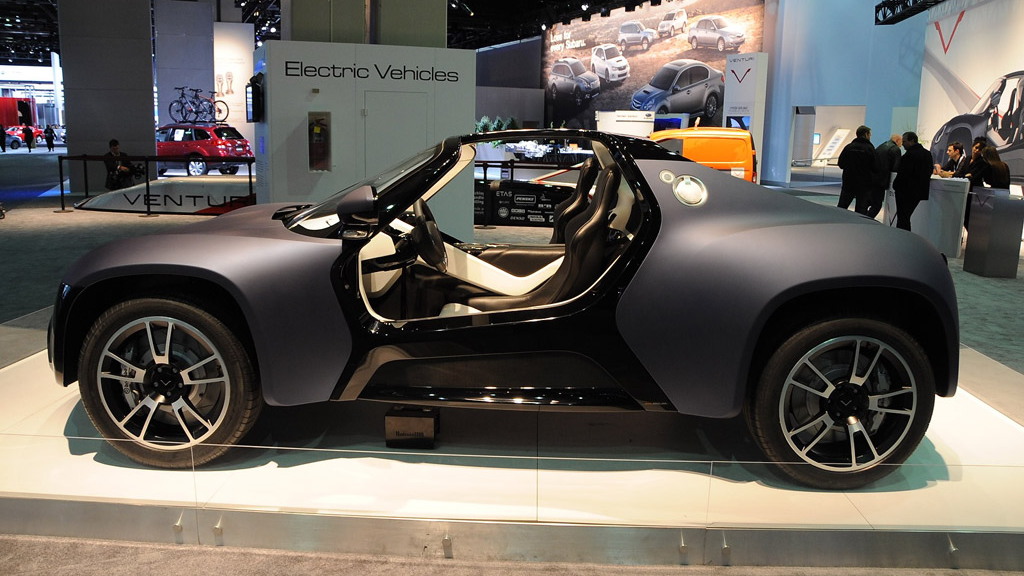 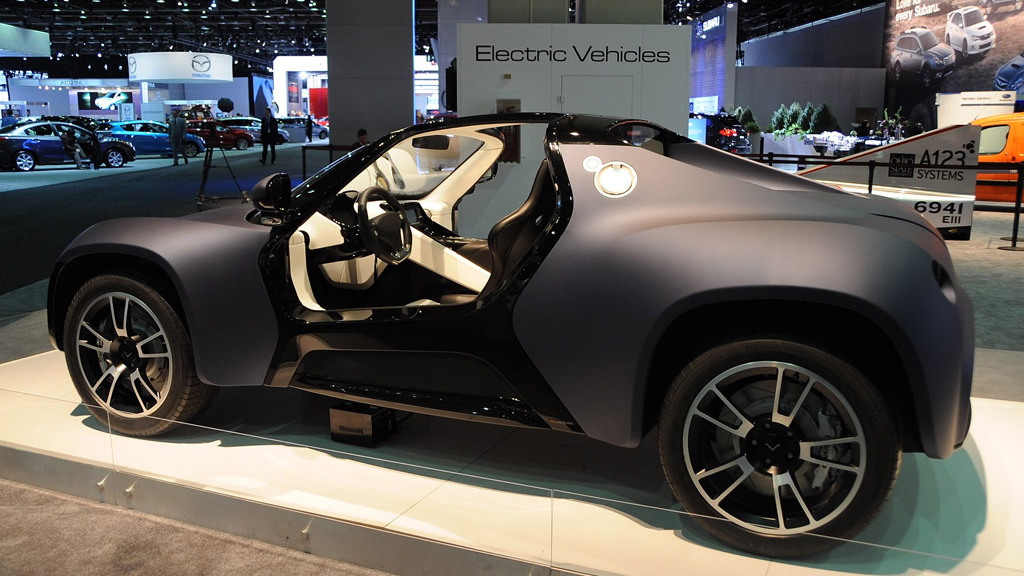 20
photos
We first heard about Monaco’s Venturi Automobiles back in the early days of 2006, back when the company was first touting the benefits of zero-emission electric vehicles with the Tesla Roadster rivaling Fetish and unveiling wacky concepts like the Eclectic ‘autonomous energy’ vehicle.

Several years on, and with a few industry tie-ups in the bag, Venturi has announced plans to establish operations in the lucrative U.S. market. Venturi is partnering with Ohio State University in Columbus, Ohio and plans to design, engineer and eventually manufacture electric vehicles on U.S. soil.

Venturi is still a small company, with only about 70 employees in total at its existing facilities in Monaco and France. Heading the new U.S. division will be CEO John Pohill, a man with over 30 years experience in the auto industry and previously held stints at Chrysler and General Motors.

The company’s latest creation is the America electric sports buggy concept, which made its world debut last year in Paris and has now been unveiled once again at this past week’s 2011 Detroit Auto Show.

The concept is equipped with the same 300 horsepower and 280 pound-feet of torque electric motor found in the Fetish and is described as a high-riding sports car. Such a design offers the possibility of venturing off the beaten track while still protecting the environment in terms of both noise pollution and greenhouse gas emissions.

Powering the electric motor is a 54 kWh lithium-ion polymer battery, which can see the vehicle run some 186 miles on a single charge.

Interestingly, Venturi isn’t the only European electric vehicle start-up planning to build cars in the Midwest. Norway’s Think has already established a manufacturing facility in Elkhart, Indiana for its City electric minicar.