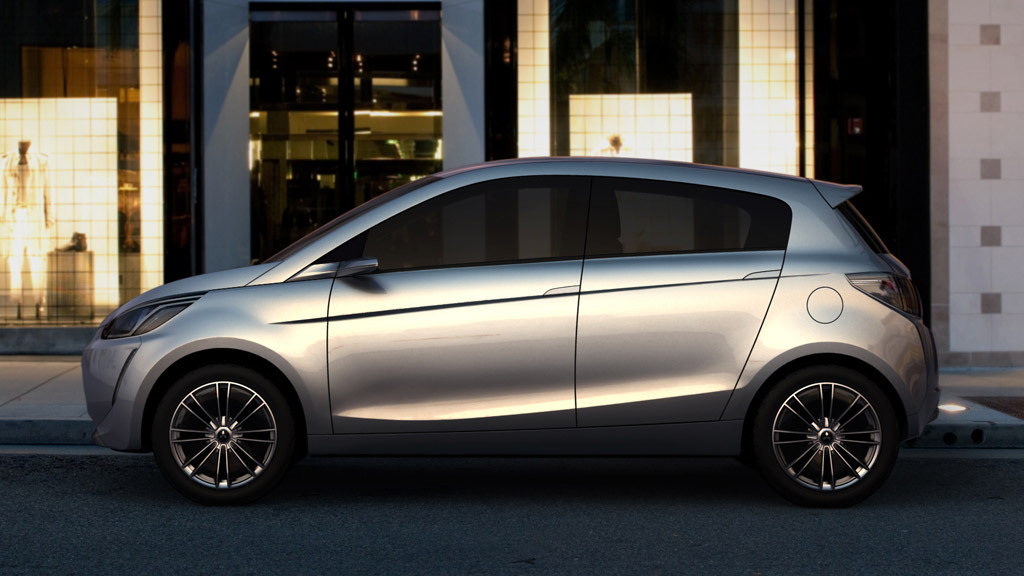 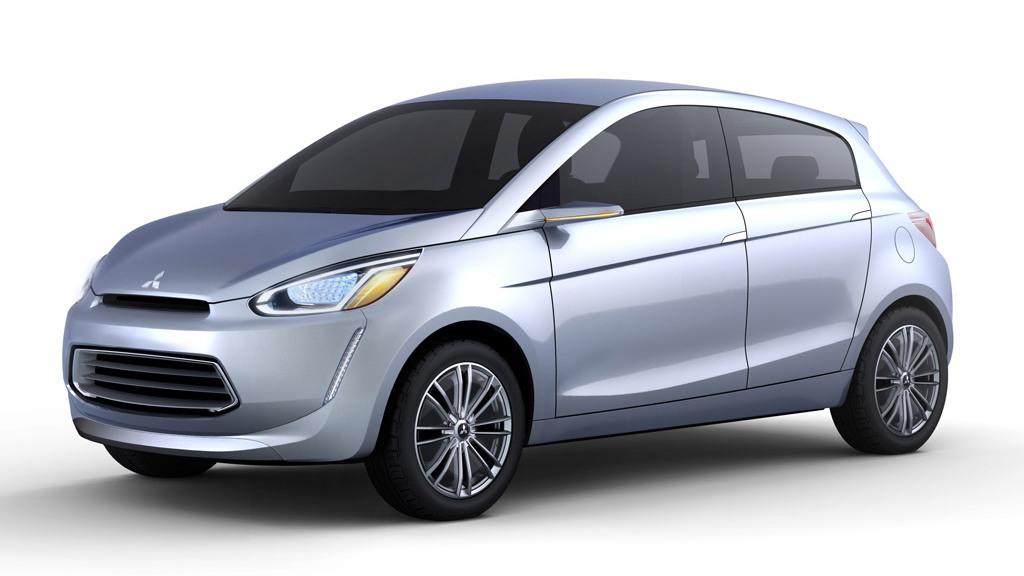 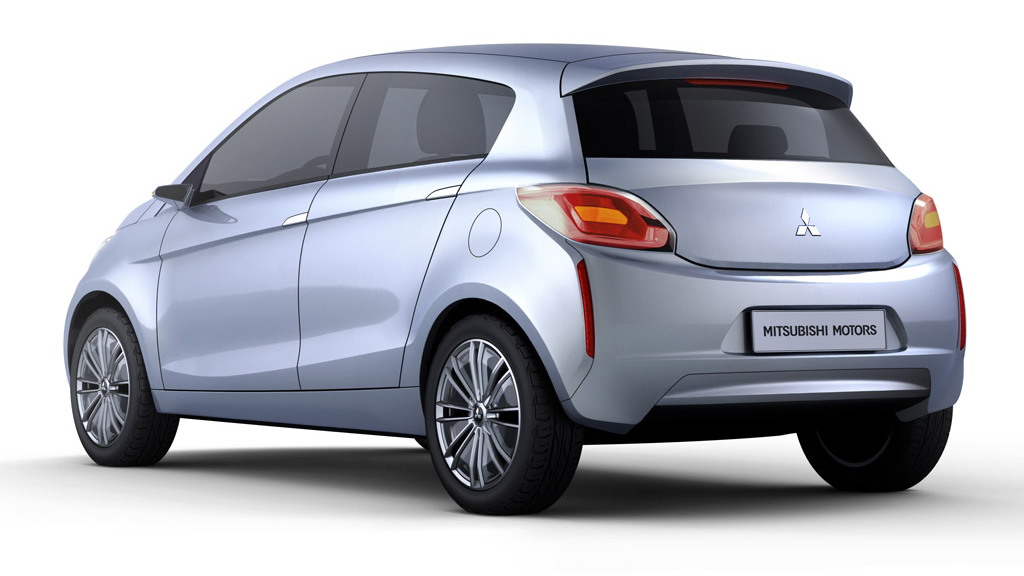 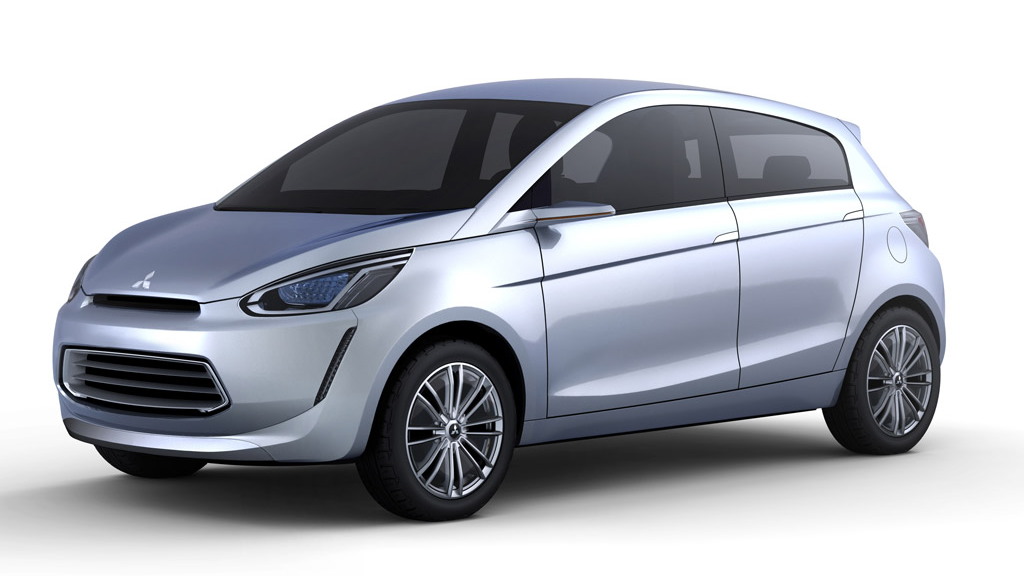 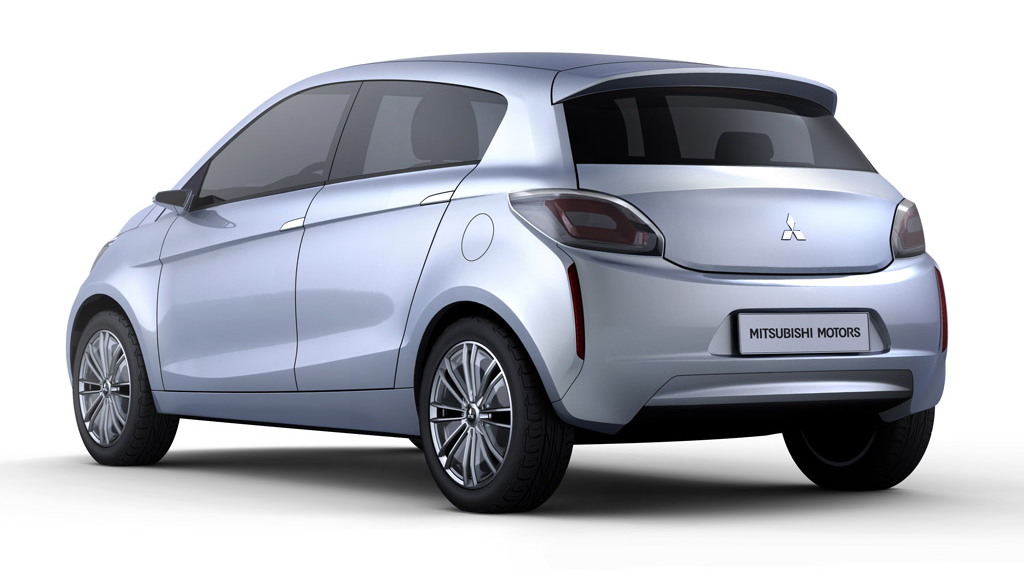 5
photos
Mitsubishi is working on a new global small car positioned below its Colt hatchback and scheduled to enter production at a newly erected plant in Thailand in March of 2012. The car has been previewed here today as a concept that is scheduled to be unveiled at the 2011 Geneva Motor Show in March.

The 2011 Mitsubishi Concept Global Small is a concept car based on three main ideas: compact, affordability and high fuel efficiency.

The production version of the latest Mitsubishi concept will be powered by an engine displacing between 1.0 and 1.2-liters and will serve as the entry-level model in automaker’s lineup, though there will still be seating for five adults. To save fuel there will be innovative features such as an engine stop-start system, regenerative brakes, a new-generation CVT and low rolling resistance tires. An all-electric version is also planned.

Unlike rivals, such as the recently revealed Honda Brio, Mitsubishi’s new global small car will be targeted at both emerging and developed markets. It will be a genuine world class car, with sales planned for Japan and Europe, as well as in emerging markets such as India, China and Brazil.

There’s no word if a North American version is planned but with equally small cars like the Smart ForTwo and upcoming Scion iQ either on sale here or on their way, we wouldn’t be surprised if Mitsubishi brought its new global small car here as well.

Stay tuned for our complete coverage of the 2011 Geneva Motor Show this March.