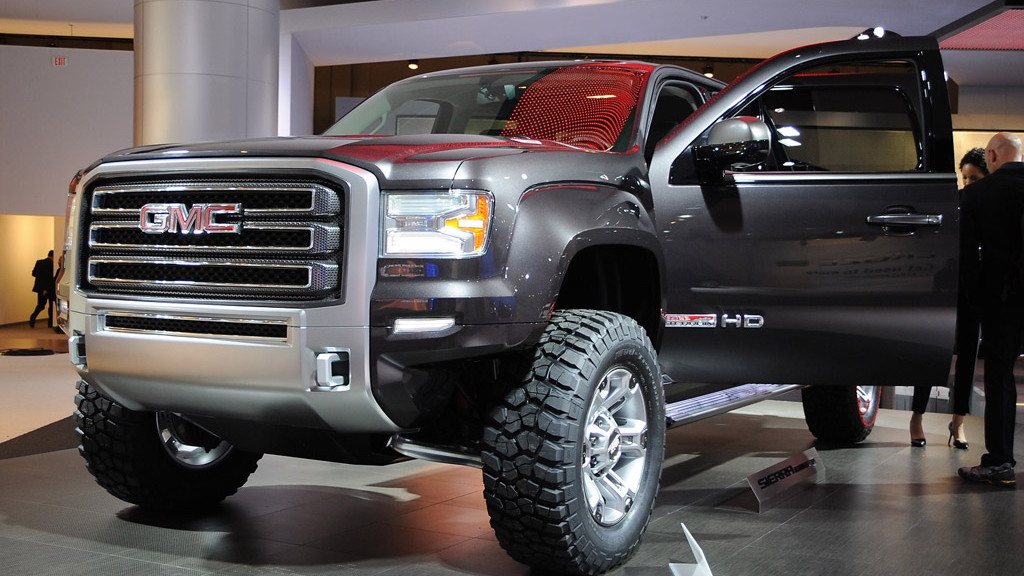 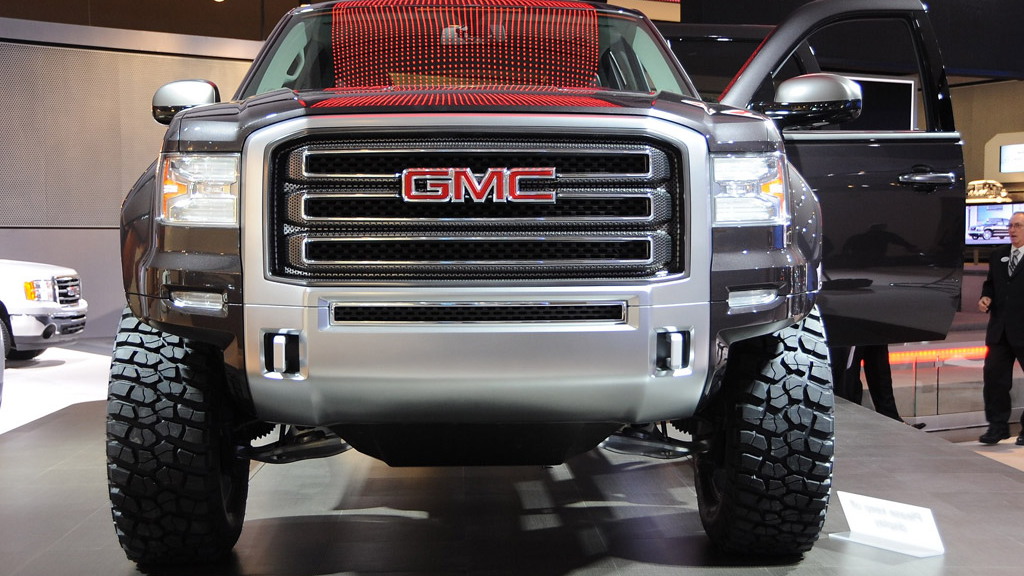 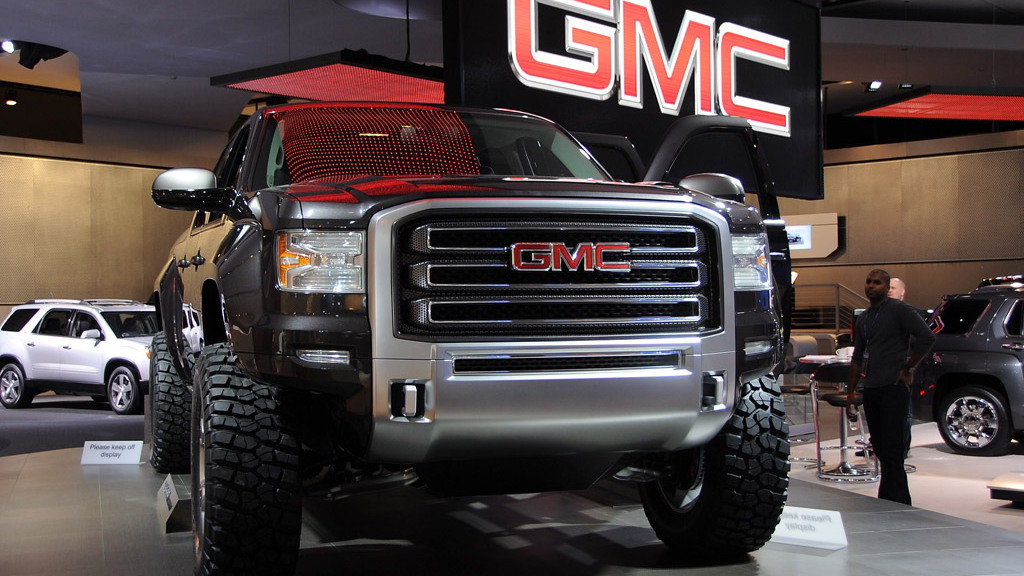 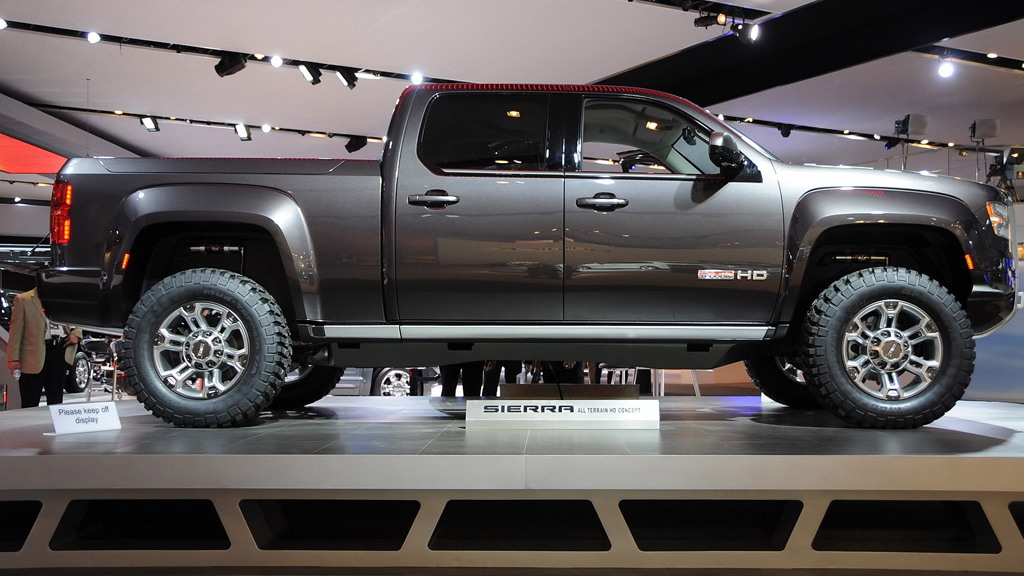 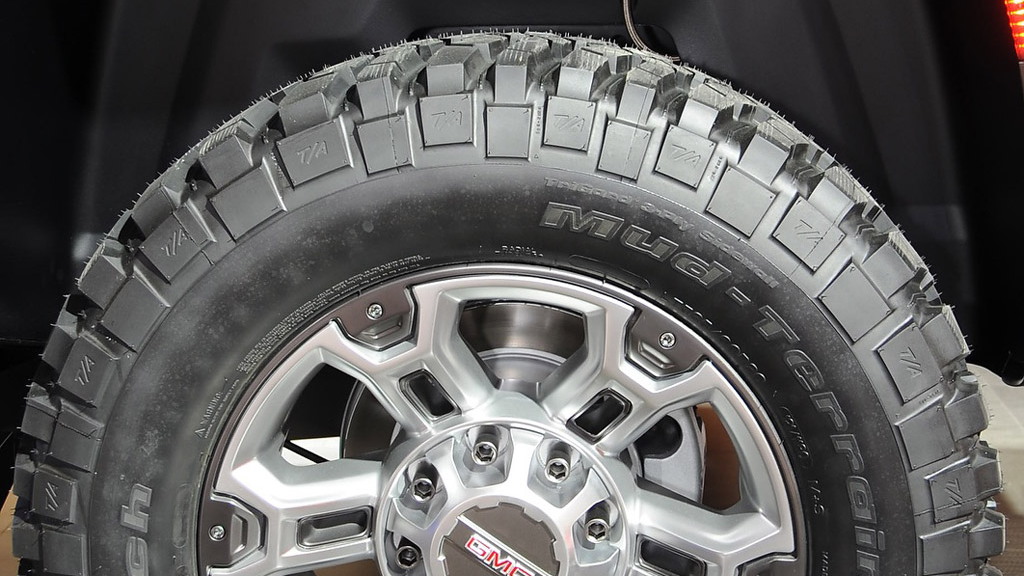 15
photos
Ford's F-150 SVT Raptor is the undisputed king of production off-road truck awesomeness, but we’re sure--if ever built--a production version of the 2011 GMC Sierra All Terrain HD pickup truck concept could sure give it a run for its money.

In live form the truck looks every bit as menacing, if not more so, than the previous official images had lead us to believe.

This bad boy is designed for towing and hauling in harsh off-road environments--it's still a Sierra HD, but with a more sinister side. Not surprisingly, there’s a beefy V-8 turbodiesel under the hood, capable of towing 13,000 pounds and carrying 2,700 pounds thanks to its 397 horsepower and 765 pound-foot of torque output.

Despite the success of similar models like the Ford F-150 SVT Raptor, you won't likely be buying one of these, ever. Its maker says it’s strictly a concept, albeit, a pretty realistic one. For full details on the 2011 GMC Sierra All Terrain HD, check out our previous post by clicking here.