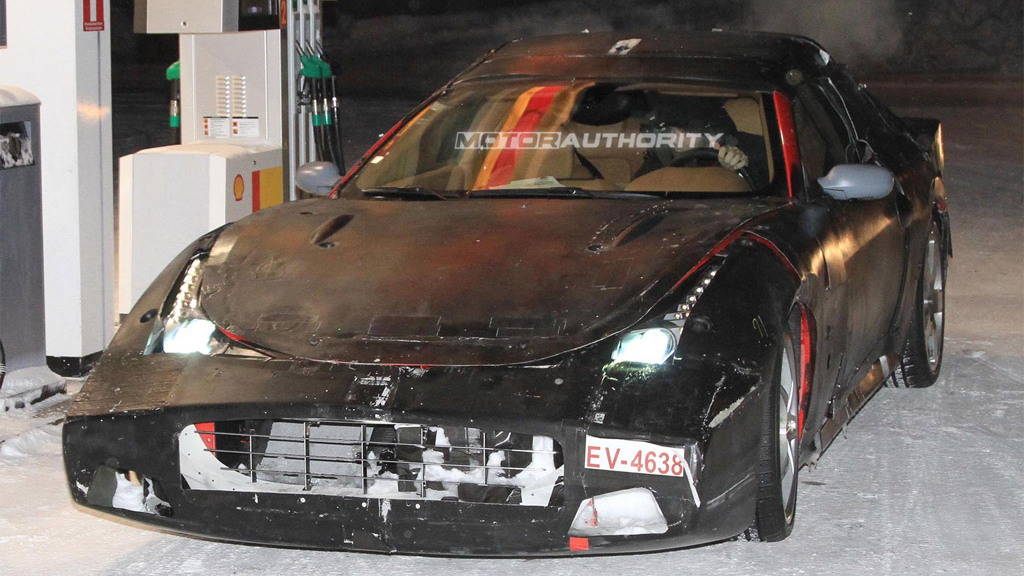 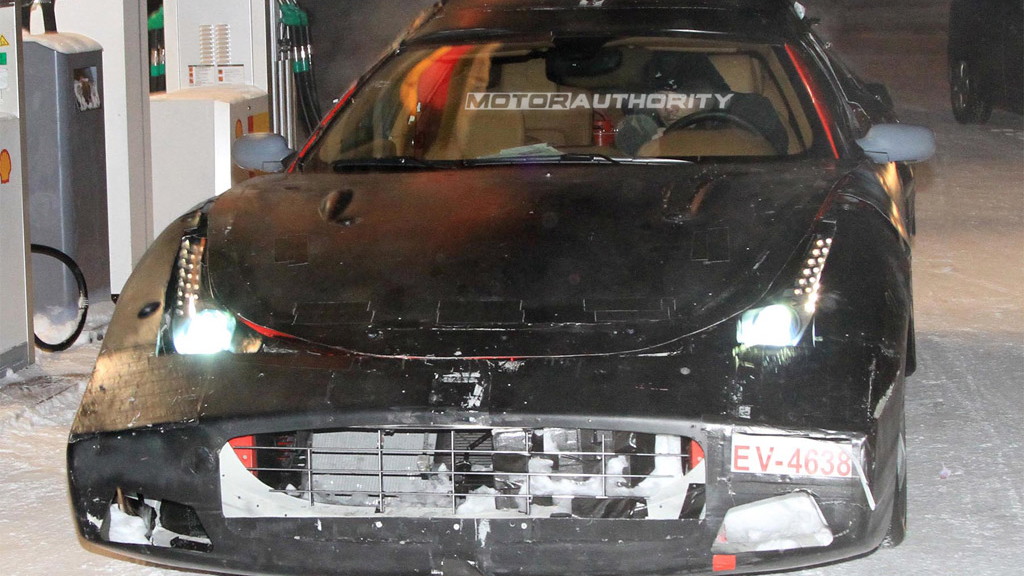 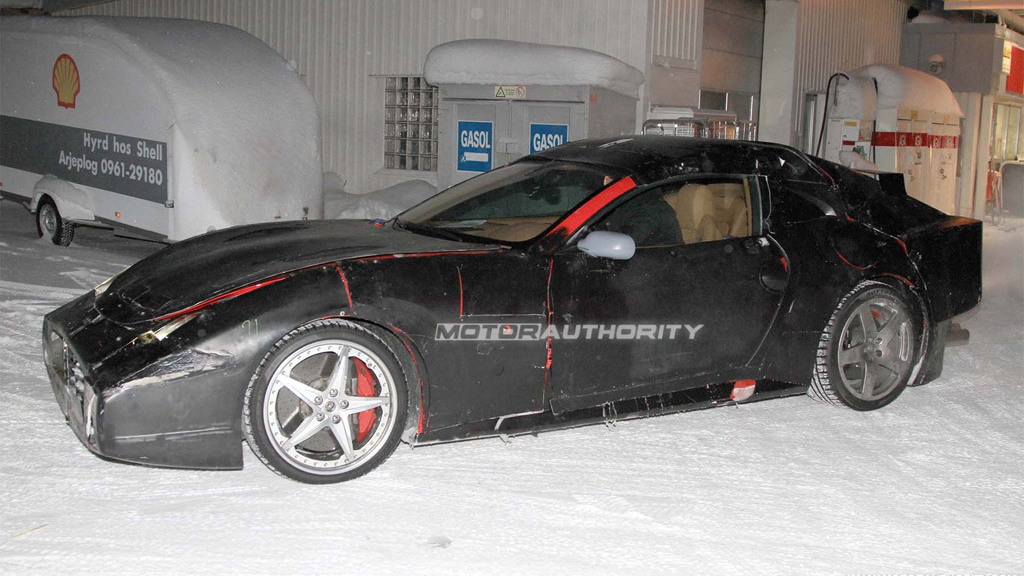 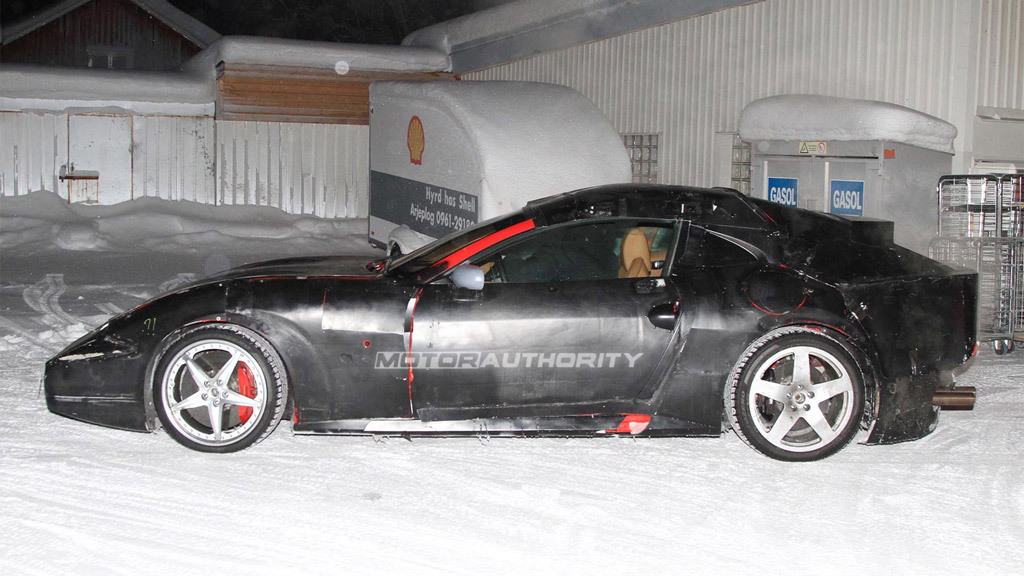 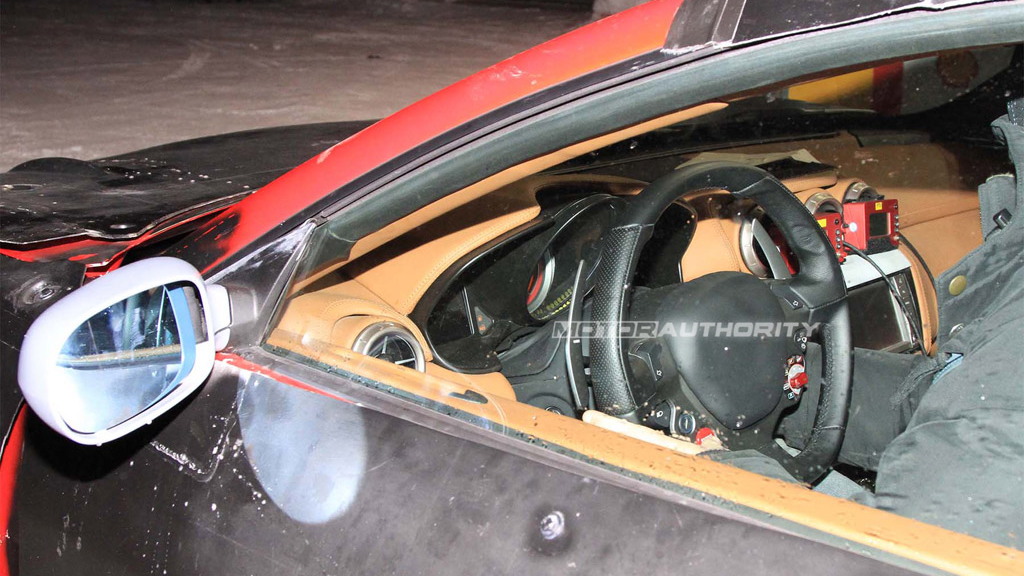 10
photos
Last month Ferrari boss Luca de Montezemolo revealed that the automaker was planning something “very different” for March’s 2011 Geneva Motor Show, and then just this week news broke that he may have been referring to a new Shooting Brake model to be based on the 612 Scaglietti.

Now we have a spy shot of a mysterious Ferrari prototype, captured while it was undergoing testing in the colds of Scandinavia. While heavily camouflaged, we can clearly see a new front bumper design, headlights similar to those on the 458 Italia and in other shots, a quad tailpipe arrangement.

The rear portion of the prototype is the most heavily camouflaged, though much of the cladding could simply be a ruse to confuse onlookers. Strongly suggesting that this is the Shooting Brake is the location and angle of the rear window, which onlookers claim is real glass and not a ruse.

Of course, another possibility is that this prototype could be the 612 Scaglietti’s replacement, which has already been spotted on several occasions as  a test-mule.