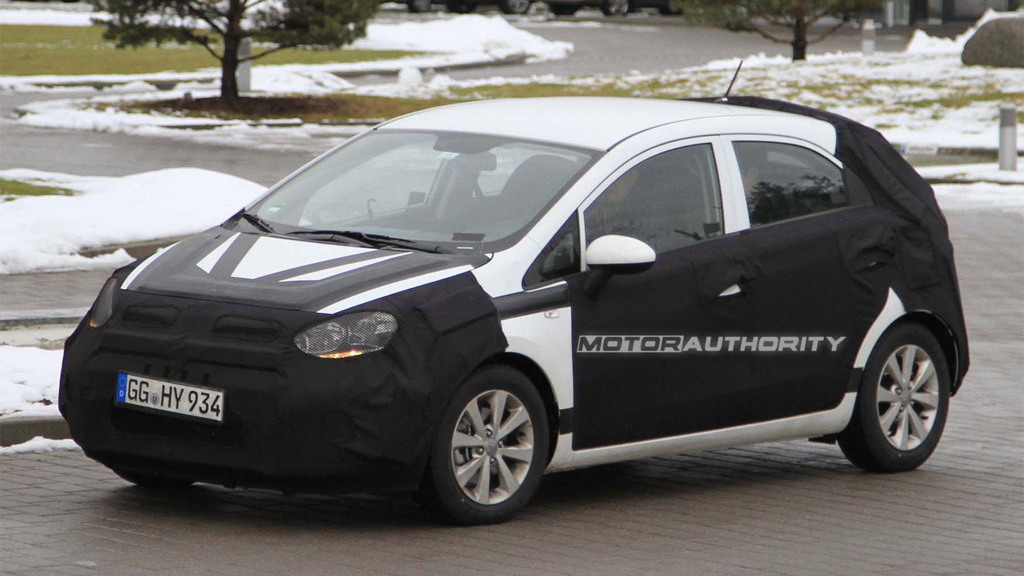 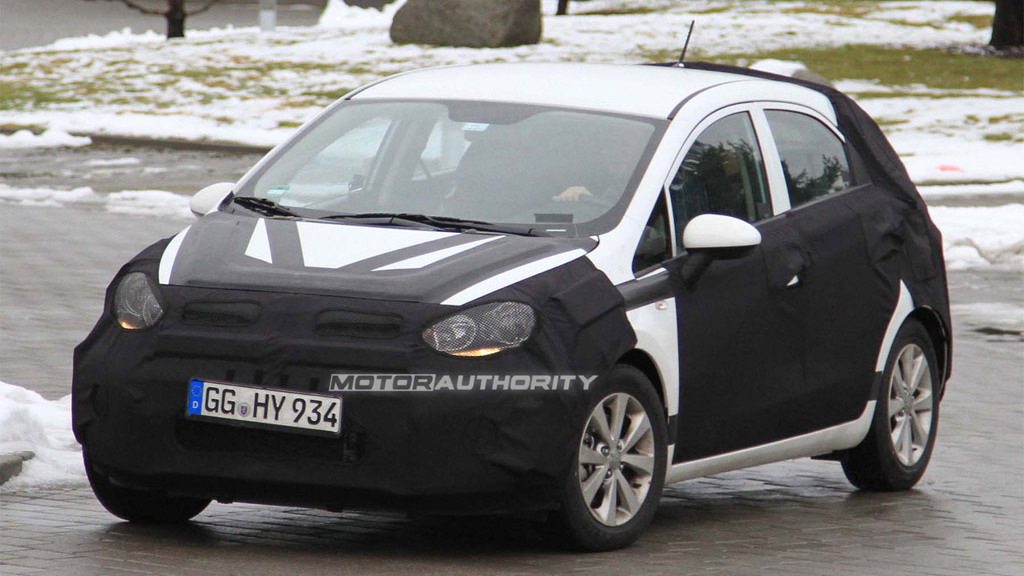 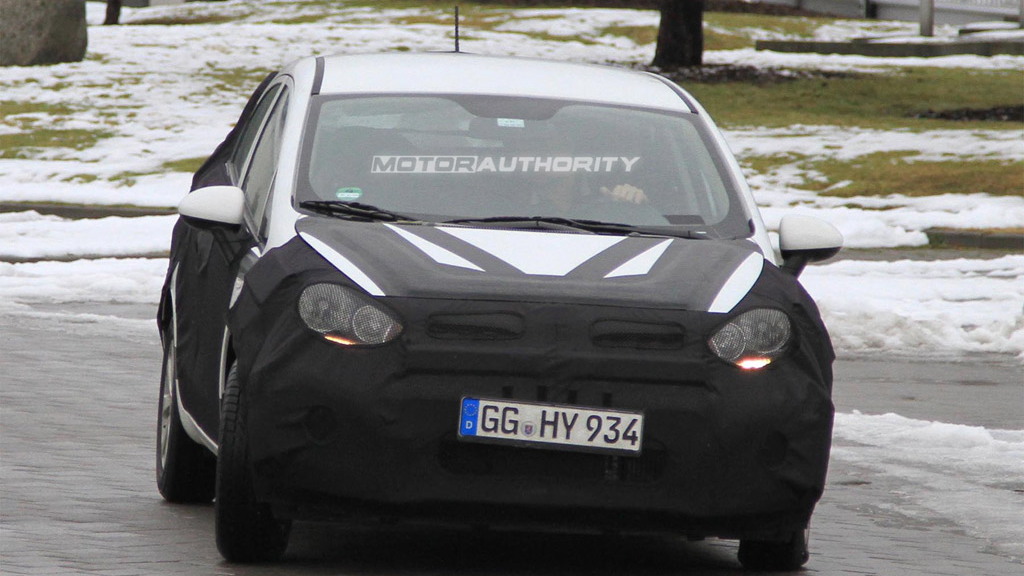 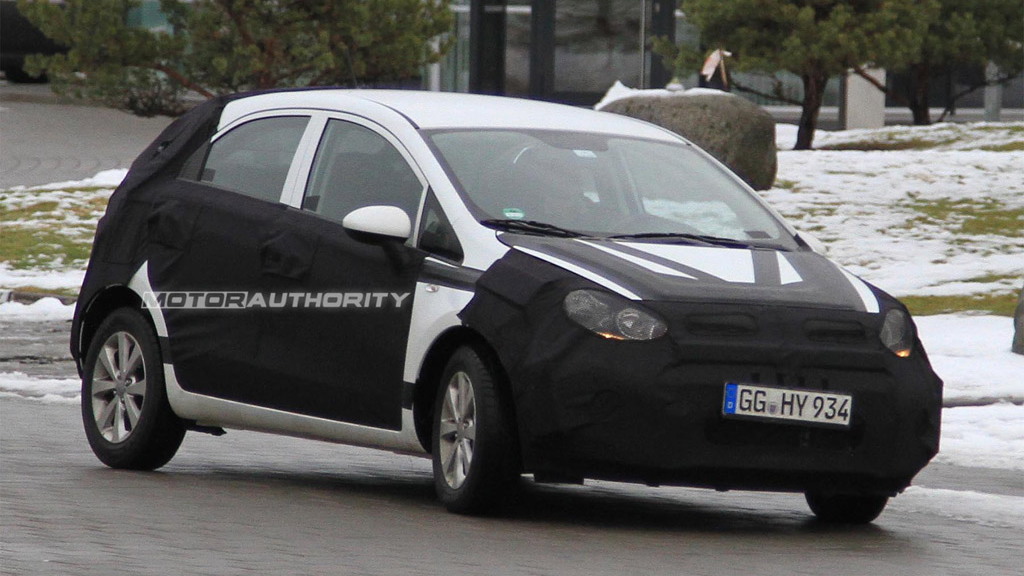 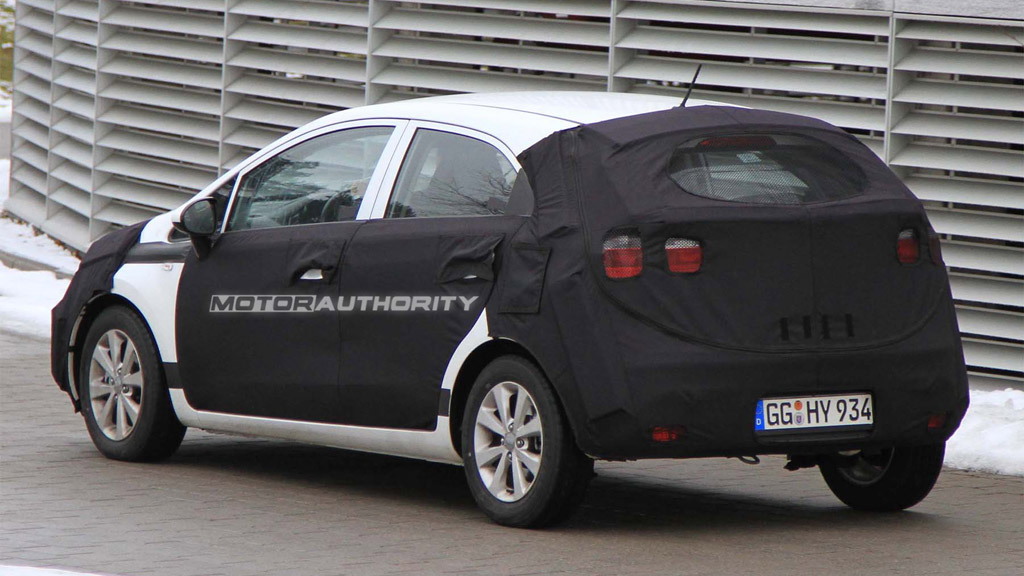 11
photos
Hot on the heels of yesterday’s official teaser sketches of the new 2012 Kia Rio comes this latest set of spy shots of the upcoming hatch, caught testing ahead of its world debut scheduled for March’s 2011 Geneva Motor Show.

Like the smaller Kia Picanto, which will also be making its world debut in Geneva, the new Rio has been designed at the automaker’s European engineering and design center based in Frankfurt, Germany.

Overseeing the project is Kia design boss Peter Schreyer, the man responsible with developing the premium new look that we’ve seen filter across Kia’s models in the recent past.

Expect the 2012 Kia Rio to share the bold new look we’ve seen on other Kia models, especially the recently revealed Picanto. It's unclear if a sedan variant will also be offered for the 2012 model year.

Two different engines are expected to be offered, however, a base 1.4-liter four-cylinder and a more powerful 1.6-liter unit.

First sales are scheduled to start in the second half of the year.