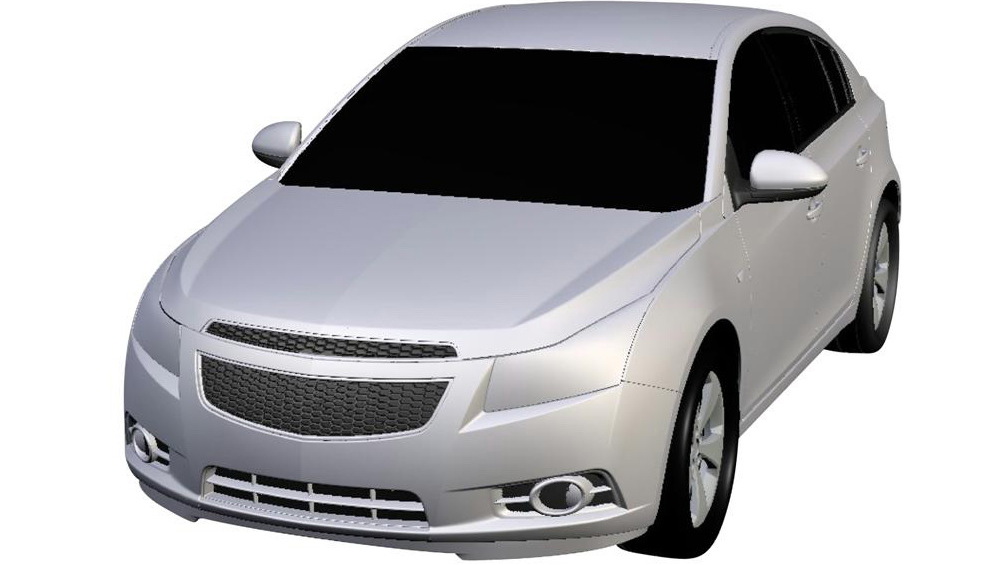 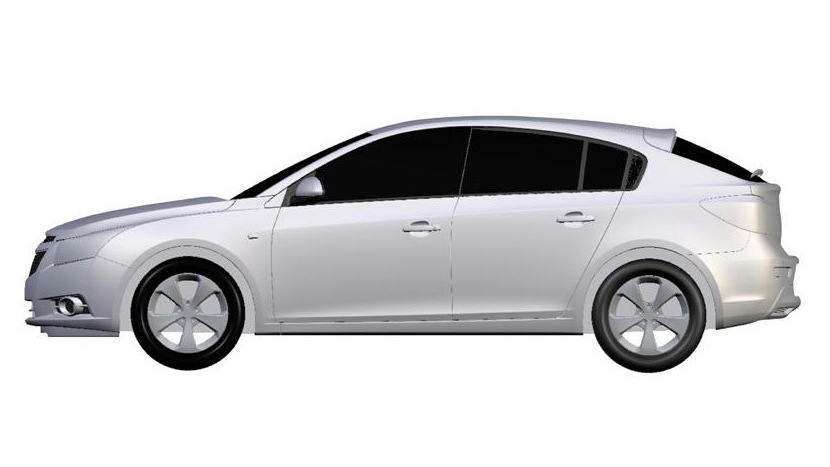 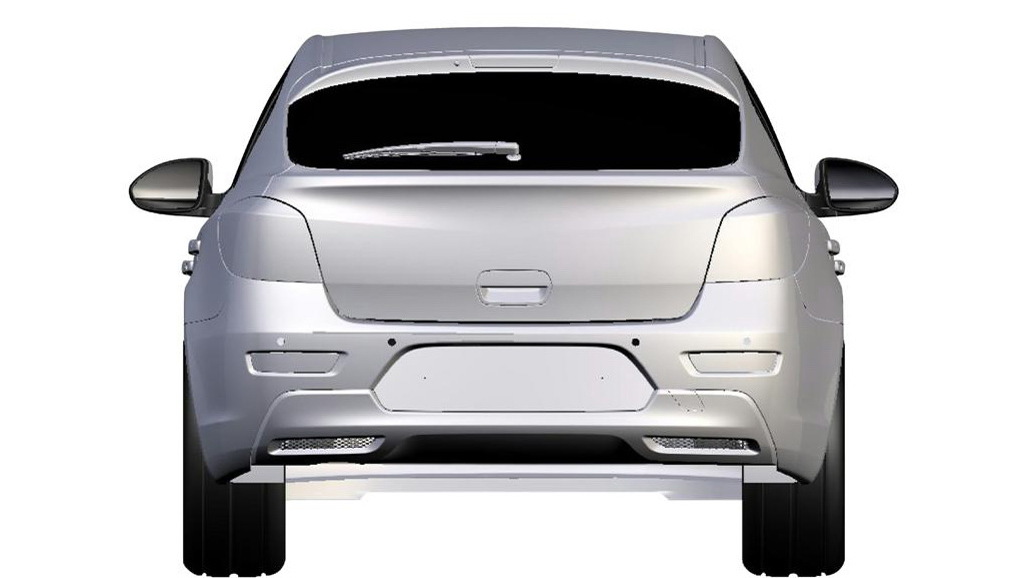 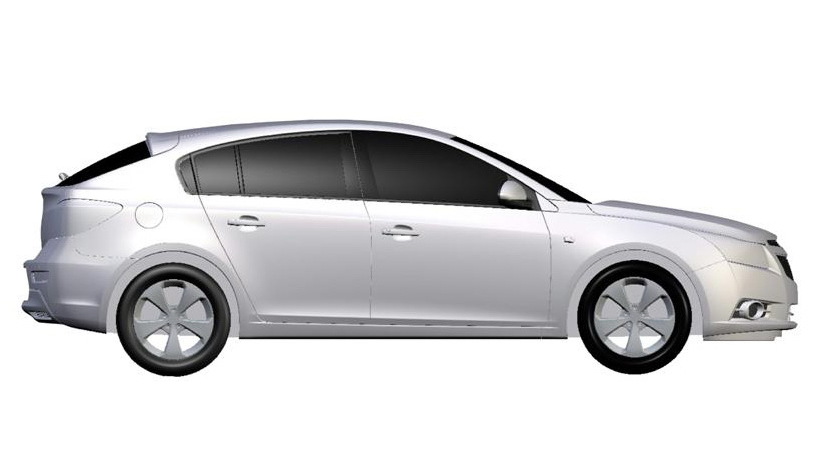 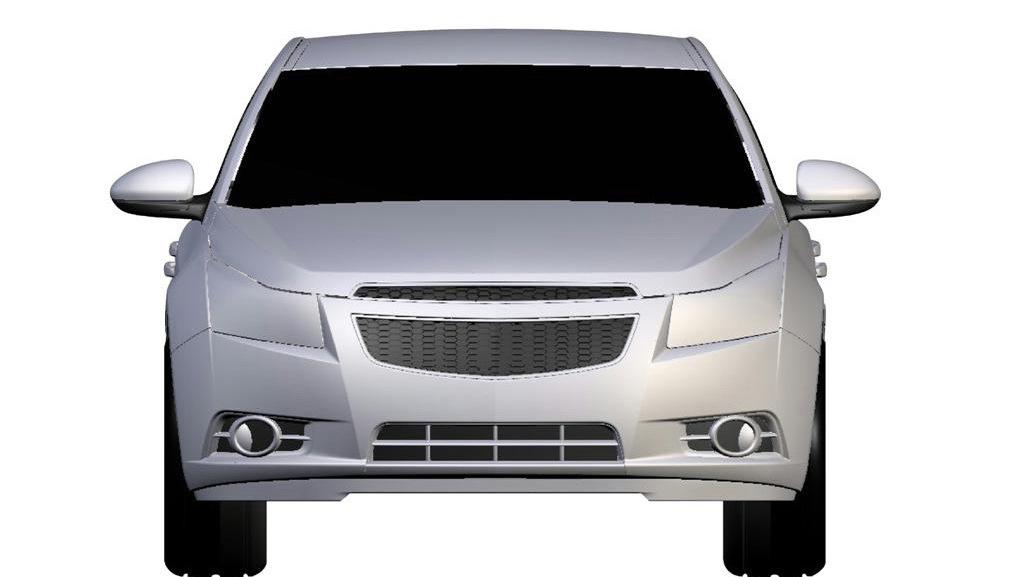 If you're longing for the Cruze Hatchback, you'd better start looking for tickets to Australia or Europe, as that's the closest you're going to get. Today, images of the final production design of the European Chevrolet-badged version of the car (shown at the Paris auto show) emerged from the EU's trademark office.

They reveal a car essentially unchanged from the "showcar" displayed a few months ago. The primary differences to be spotted are at the lower edge of the front fascia: a reworked lower air dam and non-LED foglights take the place of the showcar's flashier bits. The rear of the car looks mostly unchanged, and while the monotone computer renderings do the Cruze hatch no favors, it still has an attractive profile and the now-familiar Cruze face.

Feeling lost? Catch up on the full details on the 2012 Cruze hatchback here.