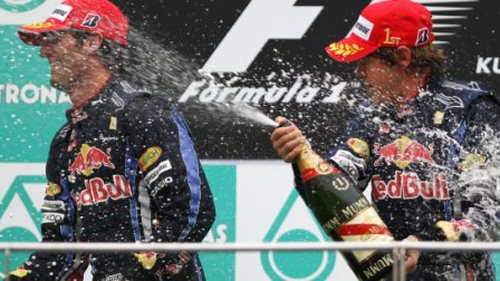 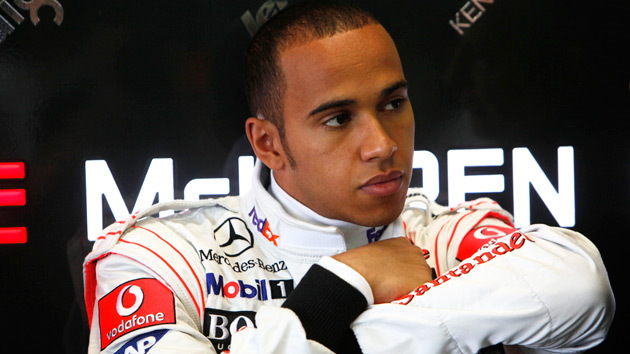 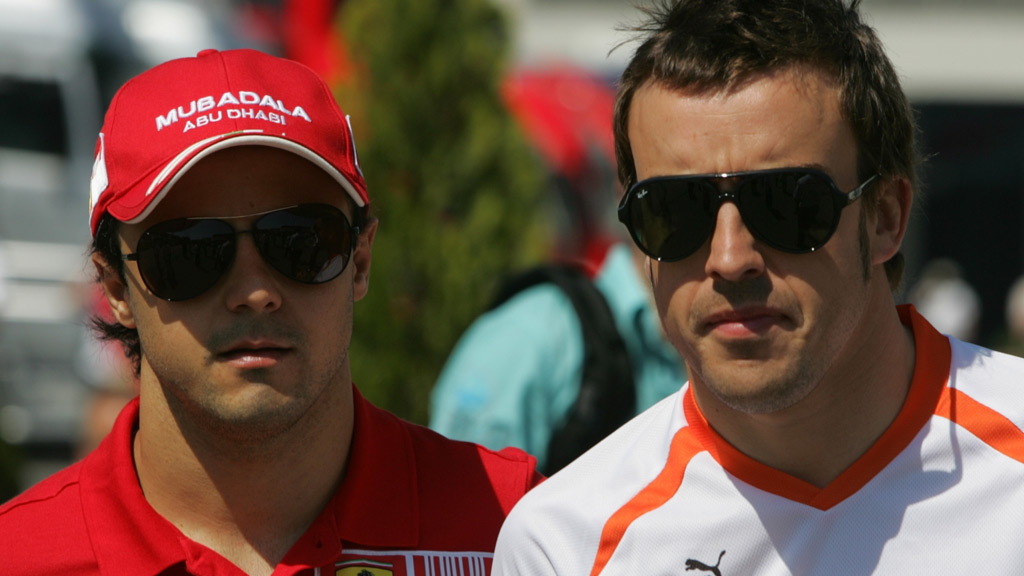 Comparing drivers across time is a tough endeavor. How to account for the huge differences in performance of the cars driven? The upgrades in safety? Changes in track layouts? Apparently F1 legend Sir Jackie Stewart can, and he has, saying today's crop of F1 drivers is the best in history.

If anyone has a calibrated gauge for such a measurement, Stewart should. He's been around the sport since the 1960s, and secured three championships for himself in the process. In a shared-experience explanation that would make Whitman proud, Stewart told Autosport:

"I don't think Sebastian Vettel is any different from what Jim Clark was, or Graham Hill was, or Jack Brabham was, or people who have won the world championship more than once...These drivers are the same--all the same desire, want, focus, commitment and God-given talent that has been developed to the highest level."

Stewart went on to note that current world champ Vettel is just one of a pack of similarly talented and committed drivers in well-prepared cars, making it the strongest field of drivers ever, in his estimation.

But it's only going to get tougher, according to Stewart. He analogizes from his own experience to argue that these already-great drivers will only get better with time. That means the best field ever is getting better. Check out the full interview at the link below for the details.

Now we just need the rules and regulations to keep pace with the drivers.