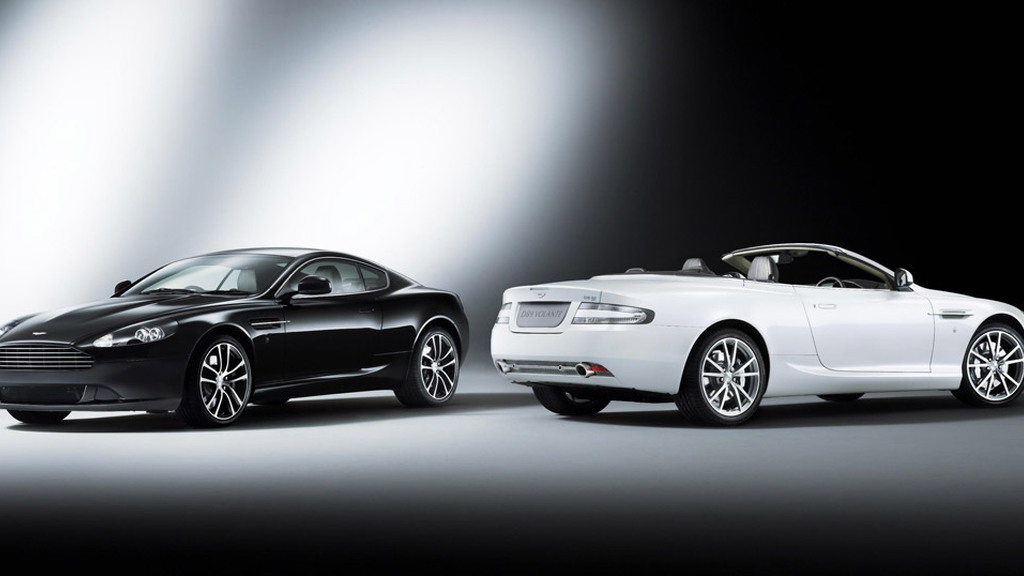 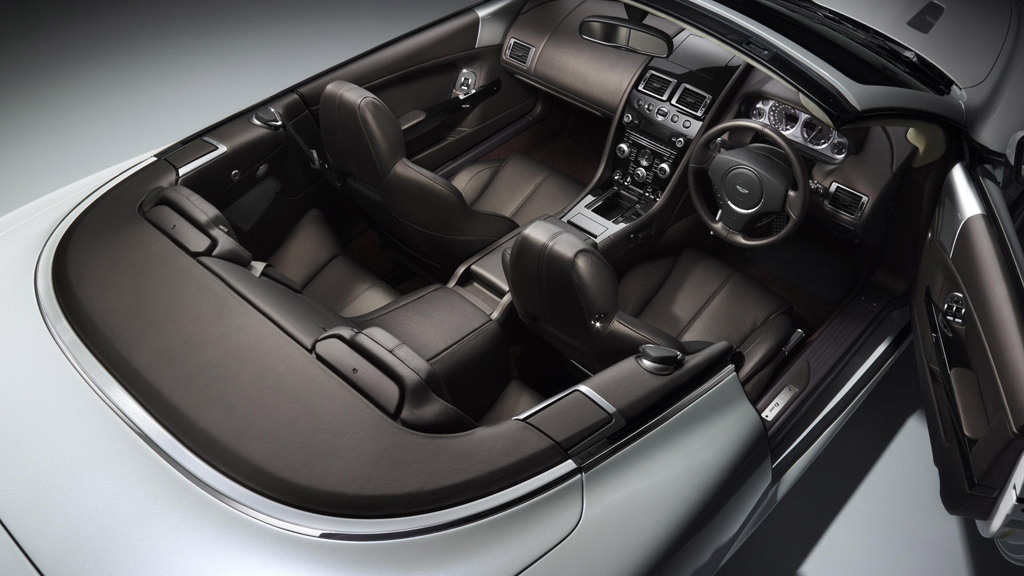 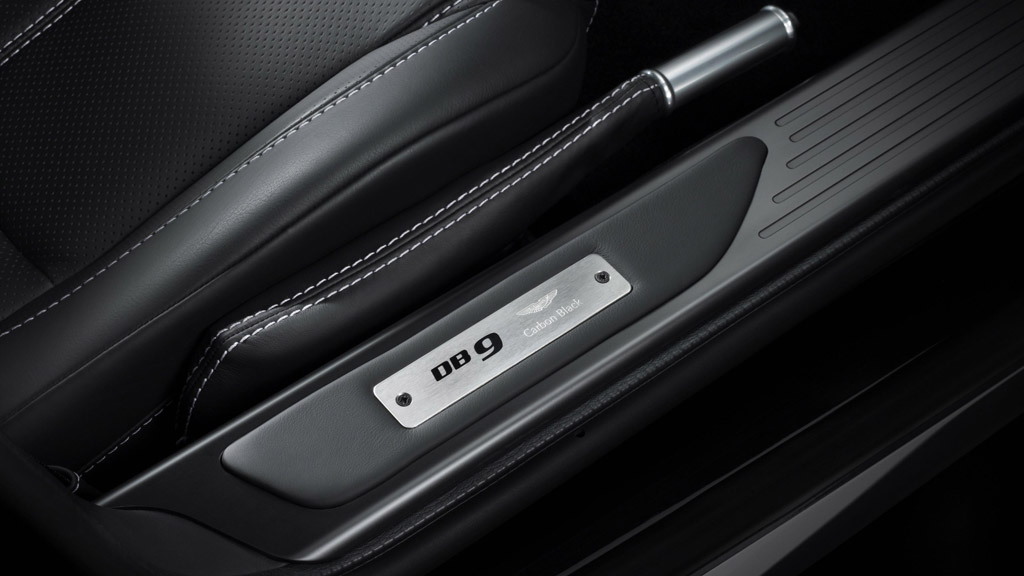 3
photos
Over the course of the year Aston Martin released a string of special edition models including the V12 Vantage Carbon Black, DBS Carbon Black, DBS UB2010 and V8 Vantage N420. Now, as we approach the end of 2010, the British marque has announced three more special edition models, all based on the DB9 and designed to cater for individual tastes across the world.

This attention to individual tailoring began in February when production of the Carbon Black editions began, followed in March with a Works Tailored commission made by Aston Martin to celebrate CEO Dr. Ulrich Bez’s tenth anniversary at the helm. Some of the unique elements we saw applied to Aston Martin’s cars included special metallic leather and individual badging.

The new DB9 special editions follow this same path, coming in Carbon Black, Morning Frost and Quantum Silver specifications, the latter featuring the same silver paint as the DBS that starred in the last James Bond movie, Quantum of Solace.

Some of the cars’ elements include a full black interior and special piano black trim on the center console and door handles.

The DB9 Morning Frost also benefits from the Touchtronic II transmission mounted on the transaxle giving the car perfect 50:50 weight balance. It also gets 19 inch wheels but in a silver finish and with silver brake calipers, magnum silver grilles, and metallic bronze leather headlining with perforated seat inners.

The final touch is a custom door sill etched with either “Morning Frost”, “Carbon Black” or “Quantum Silver.”

The cars are on sale now through Aston Martin’s global dealer network.