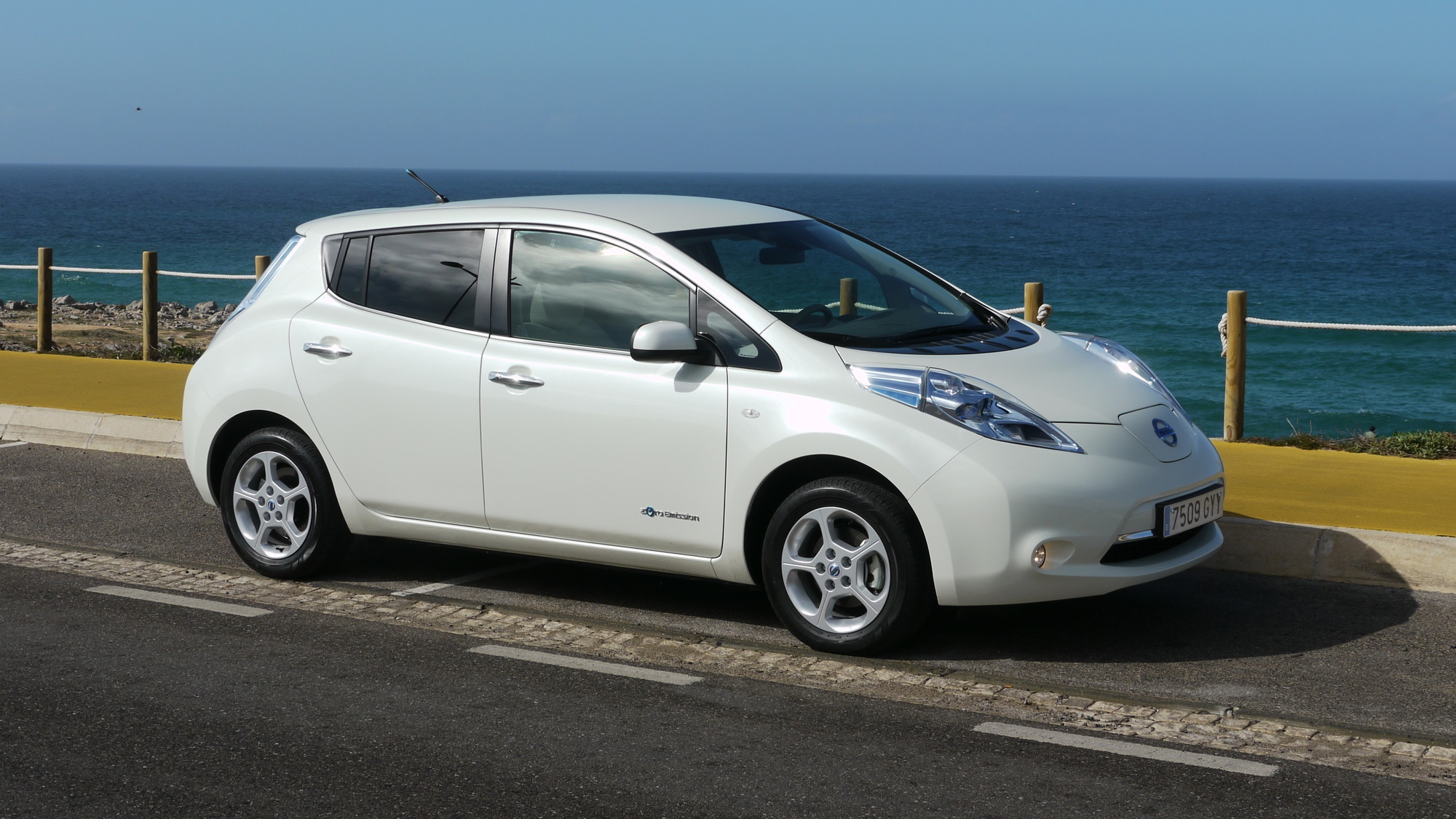 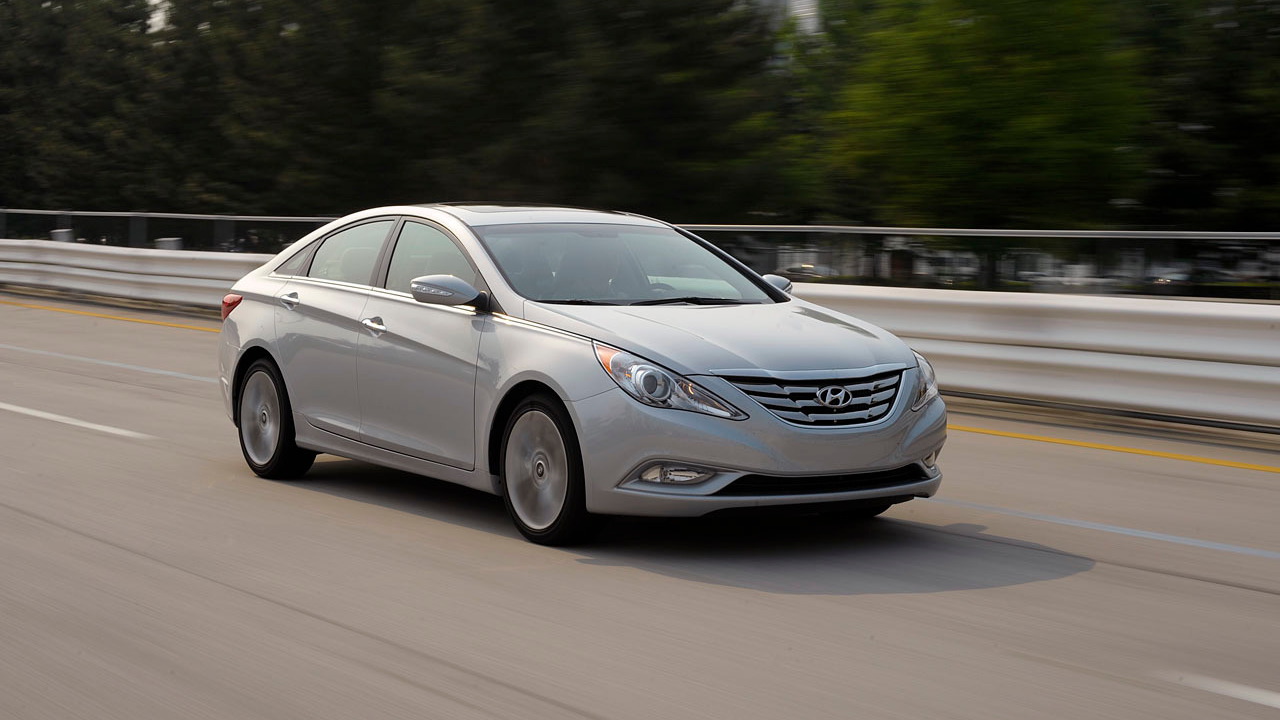 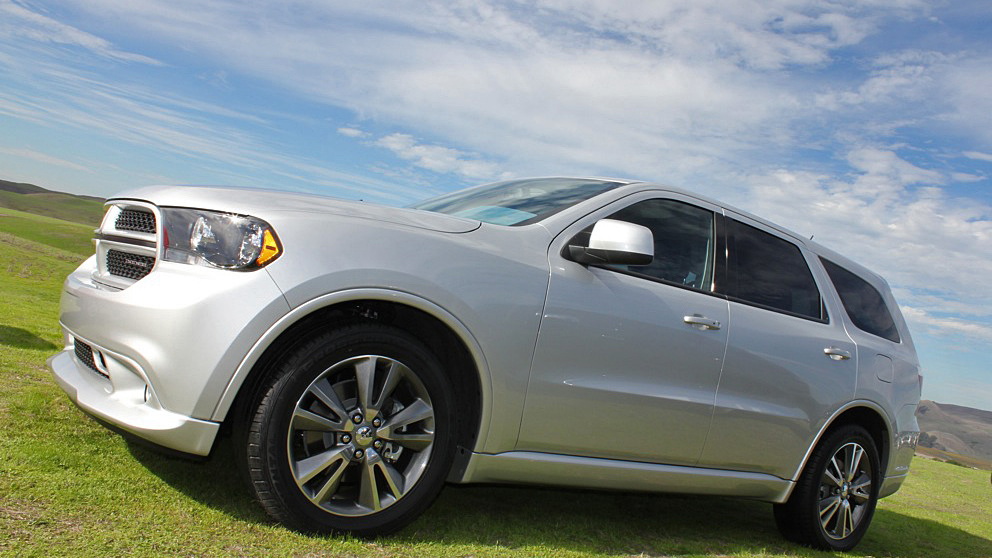 The finalists for the prestigious 2011 North American Car And Truck Of The Year (NACTOY) awards have just been named, and if you've been following the awards from various media outlets, you were probably expecting most of these.

One you might not have expected, however, is the Dodge Durango. Based on largely similarly underpinnings and sharing much of its interior with the Jeep Grand Cherokee (also a finalist) the Durango is a bit of a surprise--to us, anyway, though a testament to the strides Chrysler has made with its new SUV platform. The rest of the list has racked up individual awards from one place or another.

It's also worth noting the American domination of the truck list, beating out the best German, Japanese, and Korean offerings entirely.

Stay tuned for the final winners of the 2011 NACTOY awards, to be announced January 10 during the 2011 Detroit Auto Show.