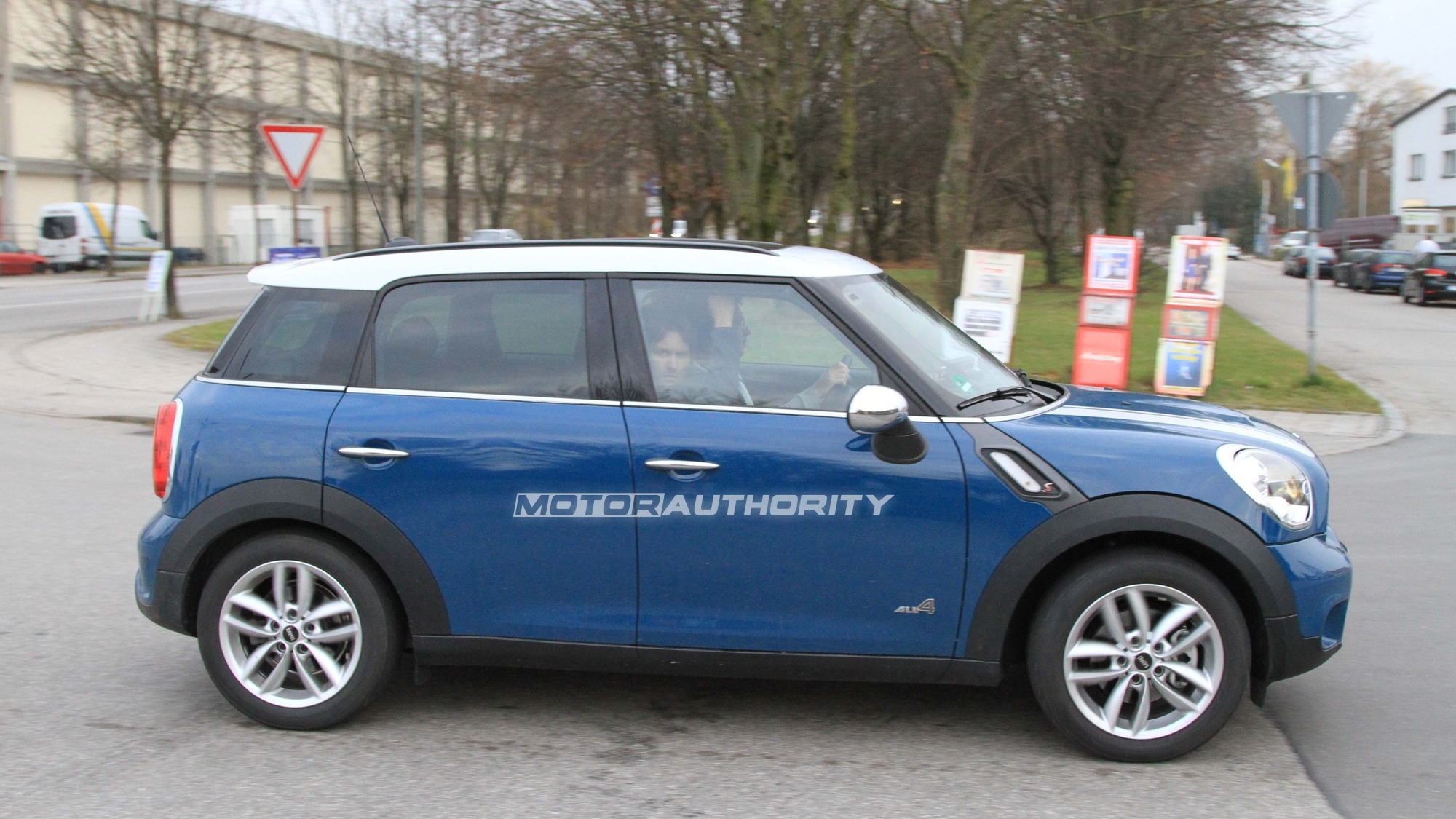 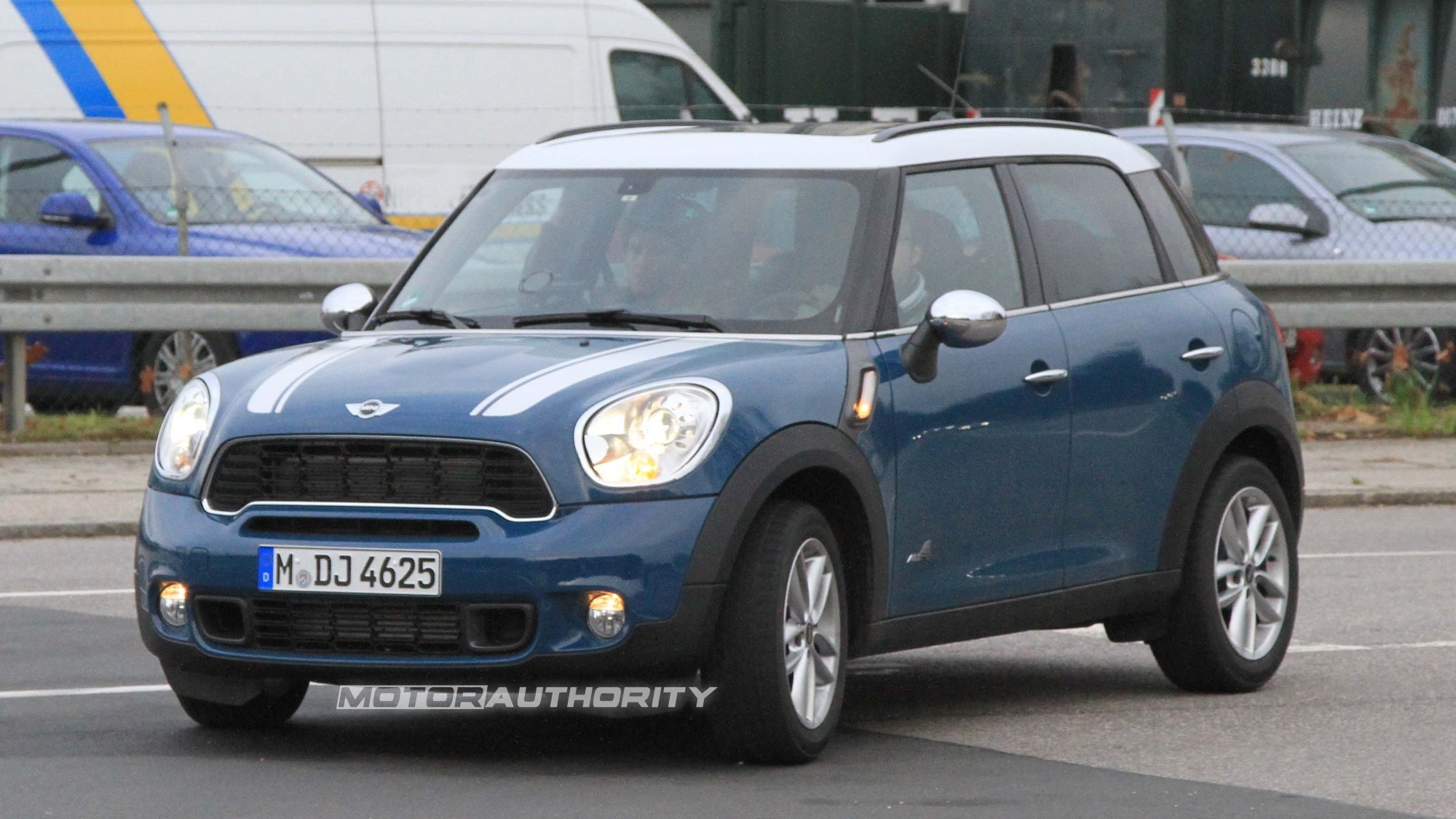 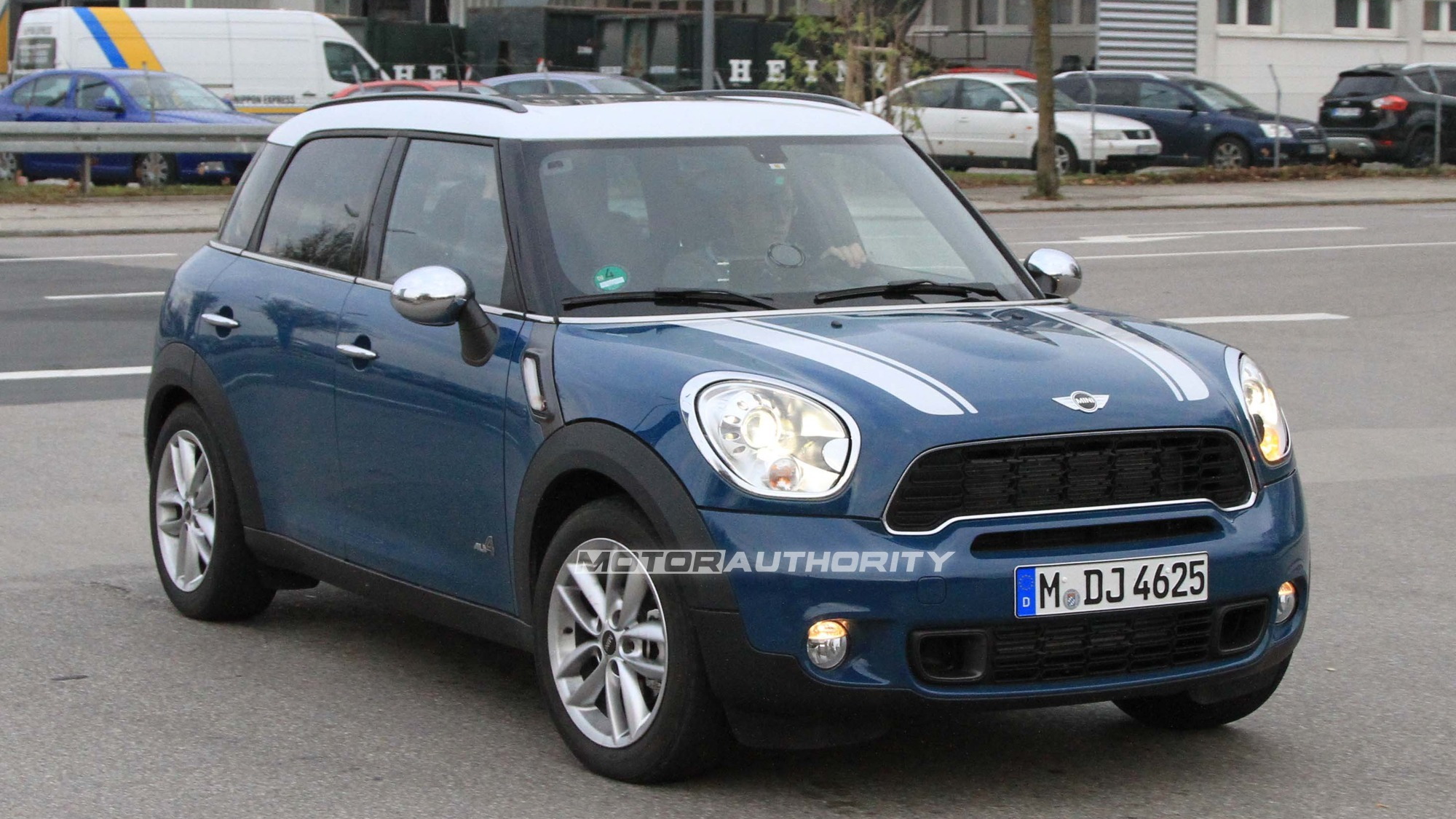 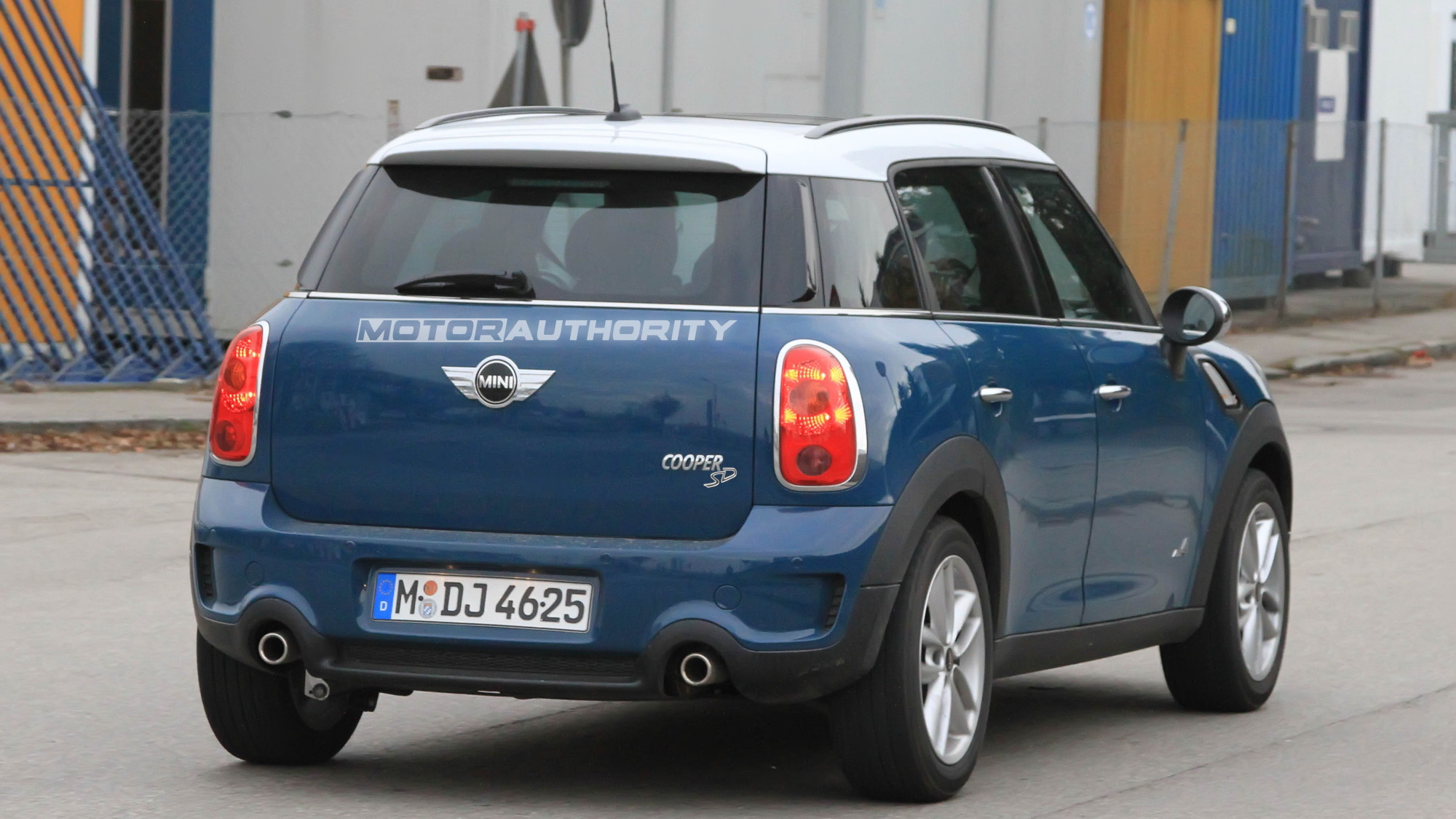 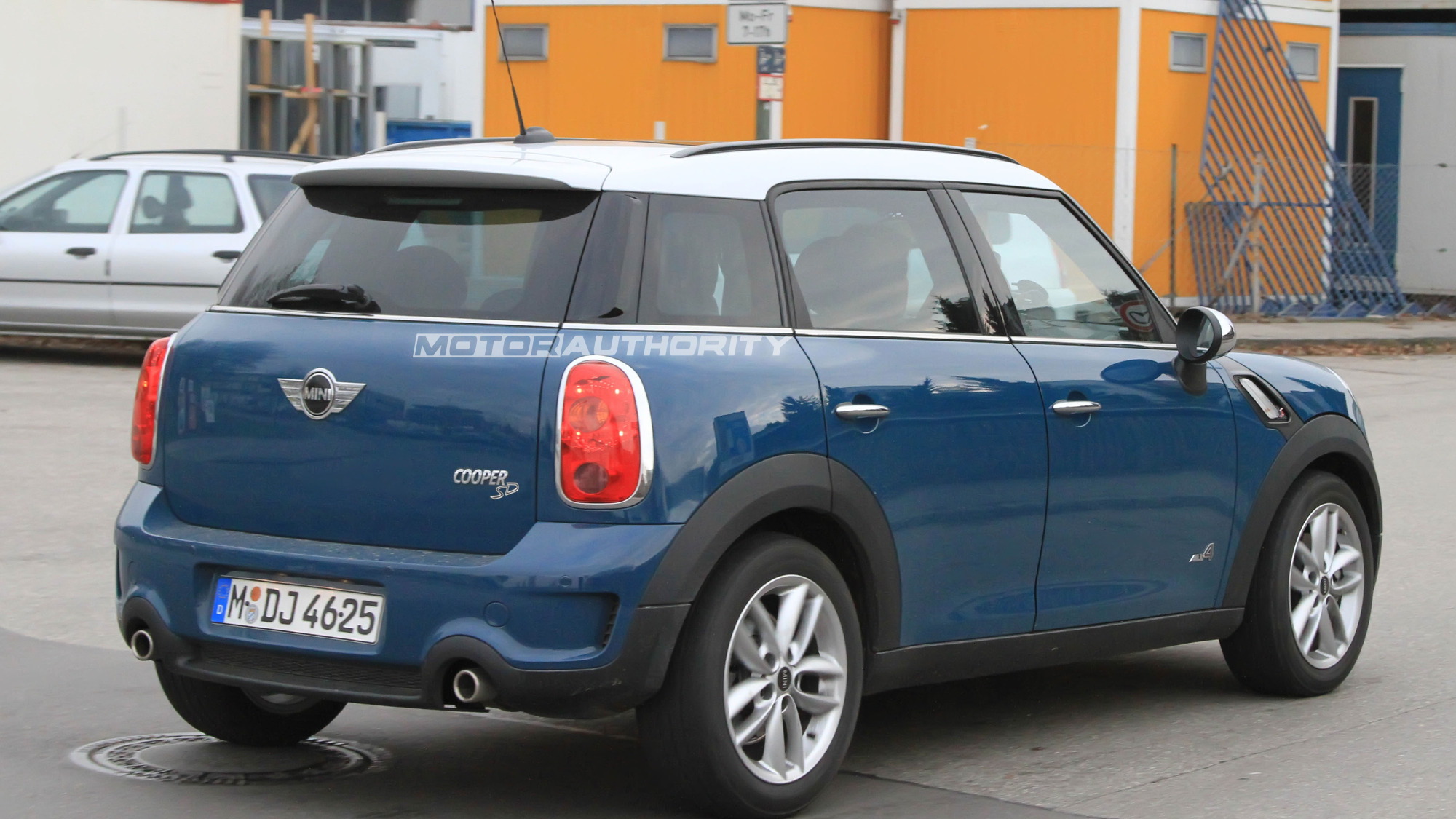 These are the first spy shots of the upcoming MINI Cooper Countryman S Diesel, the sportier diesel variant of MINI's mildly offroad-capable model. Shown with almost no attempts to hide the car's nature, the Countryman S Diesel could be in production by early next year.

Like the standard Cooper S Diesel spied last month, the Countryman S Diesel is likely a Europe-only model for the near future, though we have to think the combination of all-wheel drive and low-end torque of a diesel will be a fun combination despite the mouthful of a name.

The styling of the vehicle looks essentially identical to the standard Countryman S, which is to be expected, with the exception of the "Cooper SD" badging. Power should sit somewhere between 140 and 150 horsepower, with torque figures closer to 200 pound-feet of twist.