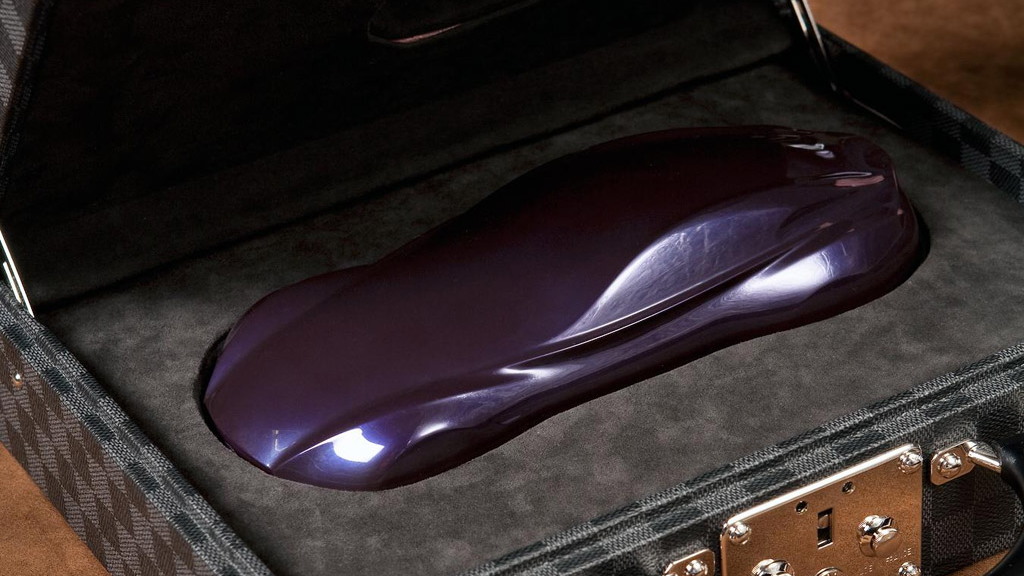 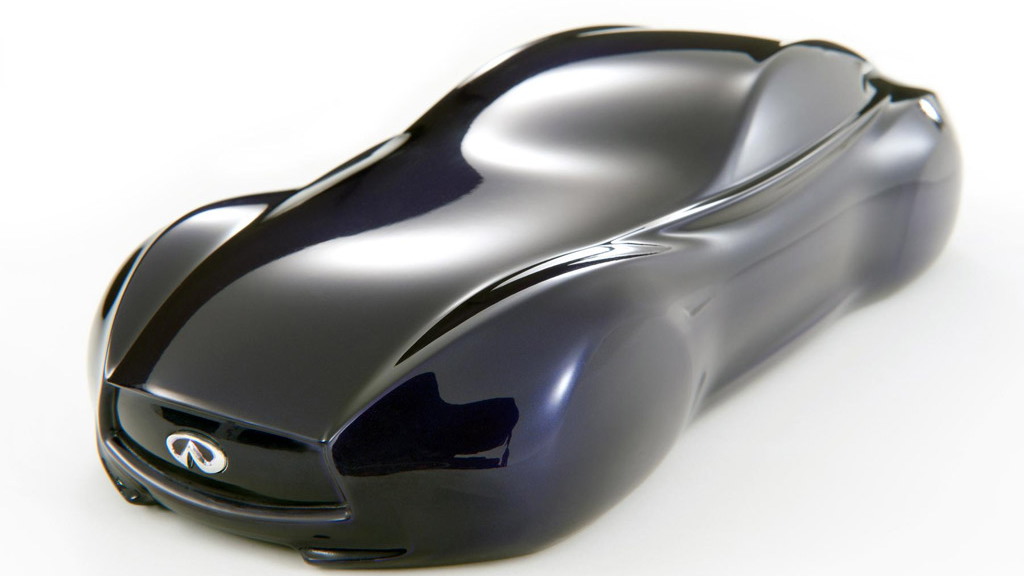 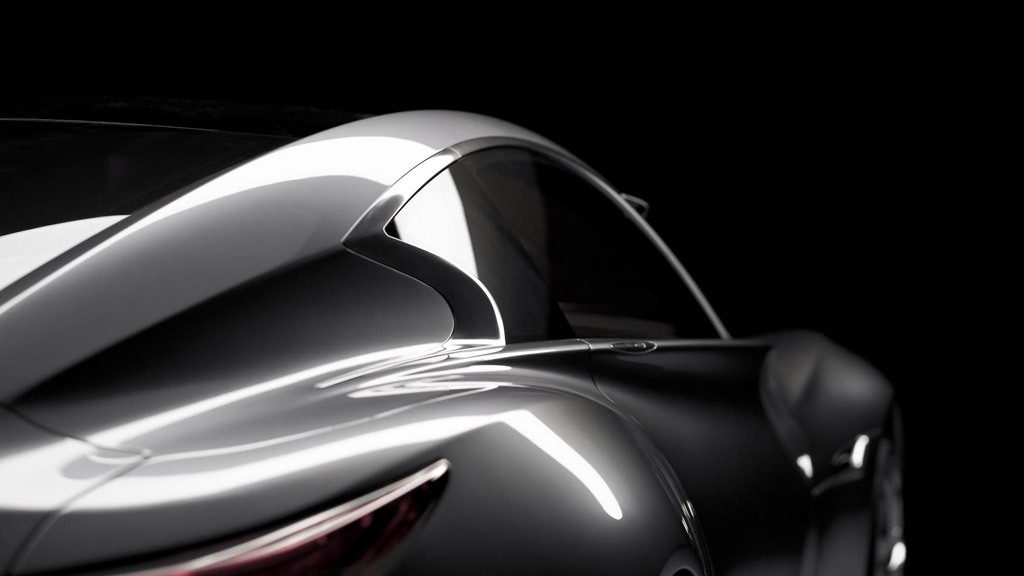 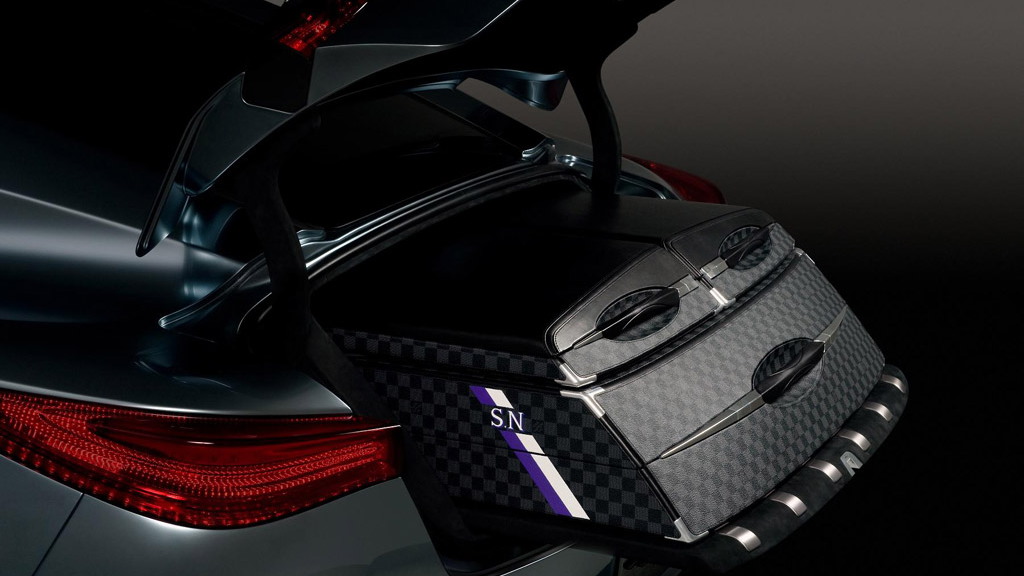 19
photos
Without doubt one of the most striking concept cars of the recent past is the 2009 Infiniti Essence, a large and luxurious GT with an advanced hybrid powertrain and styling to make you melt. Sadly, Infiniti has no immediate plans to put the Essence into production although its design will influence the styling of the automaker’s future models.

We’ve already seen this on cars like the 2011 Infiniti M but it would still be nice to own something that looked more like the Essence. As some solace Infiniti has announced production of a limited edition “Essence Sculpture”, inspired by the concept car of the same name.

Made from solid resin, penned by the vehicle’s original Infiniti designer, and supervised by Nissan chief designer Shiro Nakamura, the beautiful ornaments will be restricted to 300 individually numbered units worldwide.

Customers wishing to own one of these exclusive pieces can visit the Infiniti merchandise website at infinitilifestyle.com beginning in December. Pricing is set at $300 but you better be quick as this price we’re sure all 300 examples will be sold out before you know it.

The Sculpture will also be on display this week at the 2010 Los Angeles Auto Show.