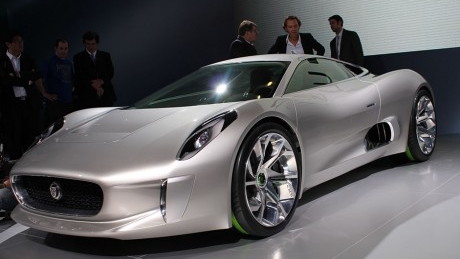 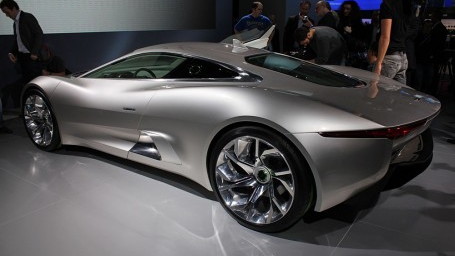 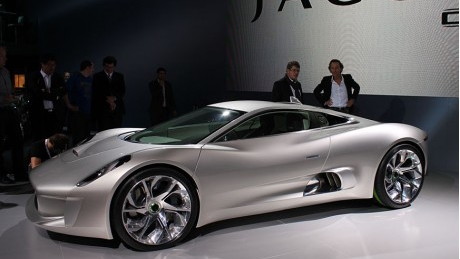 41
photos
Without doubt the stunning Jaguar C-X75 Concept was one of the--if not the--most exciting vehicle unveilings at the 2010 Paris Auto Show last September. Not only is the low, sleek supercar a striking design from a company known for its sexy, elegant automobiles, its powertrain is utterly different from any Jaguar that has come before--and virtually any vehicle even envisioned.

Now American audiences will be given the opportunity to see the C-X75 Concept up close as Jaguar has confirmed that it will be making its official North American debut at this week’s 2010 Los Angeles Auto Show.

The C-X75 Concept is a two-seat supercar with a range-extended electric powertrain that uses a pair of microturbines to generate power and even drive the car directly through its four electric motors. In this configuration, the vehicle is projected to have a top speed of over 200 mph and acceleration from 0-62 mph in just 3.4 seconds, and 0-100 mph in a mere 5.5 seconds. We’re sure we don’t need to tell you that those numbers are seriously fast.

Oh, and did we mention that the supercar concept may be heading to production? Check out all the details in our previous story and enjoy the galleries above and below.