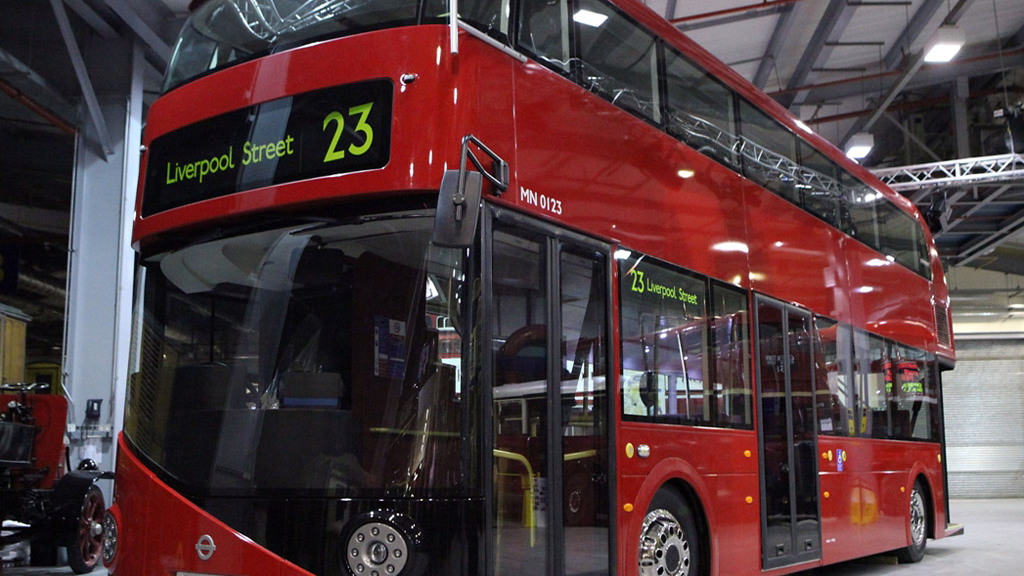 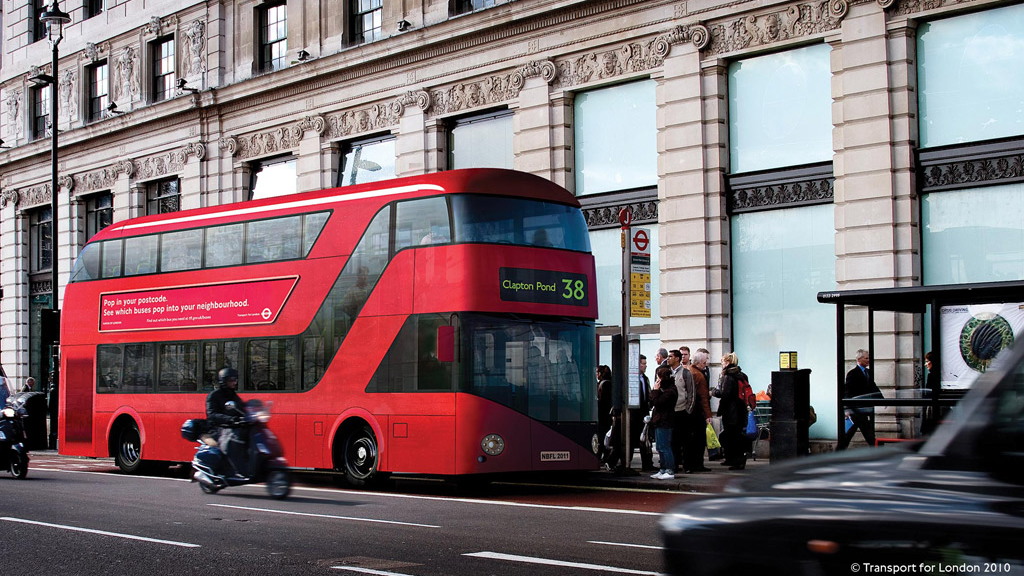 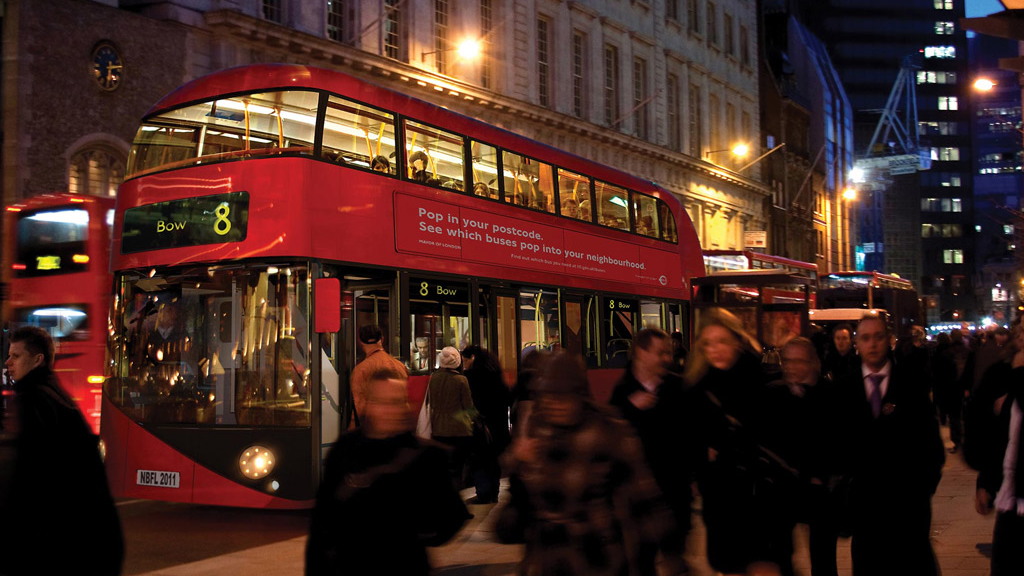 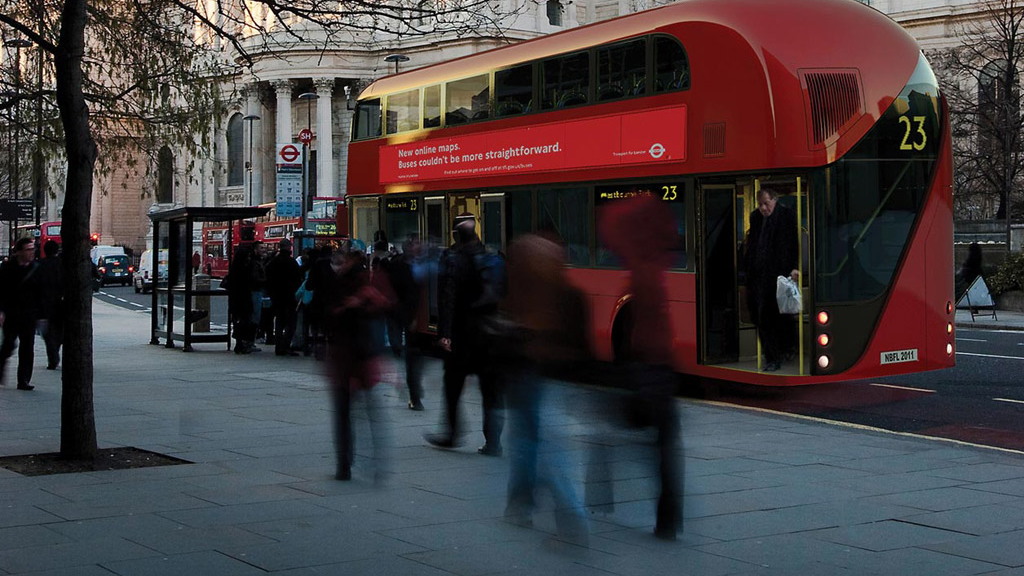 In late 2008 London Mayor Boris Johnson and Transport for London (TfL) picked two new designs for a modern-day Routemaster double-decker bus for the UK capital’s public transport service. More than 700 design submissions were evaluated and at the end of the day two designs, one by Aston Martin and architectural firm Foster and Partners, and another by Capoco Design, were picked.

While the Aston Martin-designed bus was nowhere near as enticing as some of the company’s sports cars, by bus standards there were still some very interesting elements. The design envisaged a highly-manoeuvrable zero-emissions vehicle with drive-by-wire technology and solar panels built into a glass roof.

Earlier this week Boris Johnson gave us a preview of what the new buses will look like out on the road with the reveal of a life-size replica at the London Transport Museum's depot.

The original Routemasters were phased out of regular service by the end of 2005 as they were inaccessible to wheelchairs or pushchairs. Prototypes of the new generation Routemaster will be delivered late next year, with the first actual services scheduled to start in early 2012.