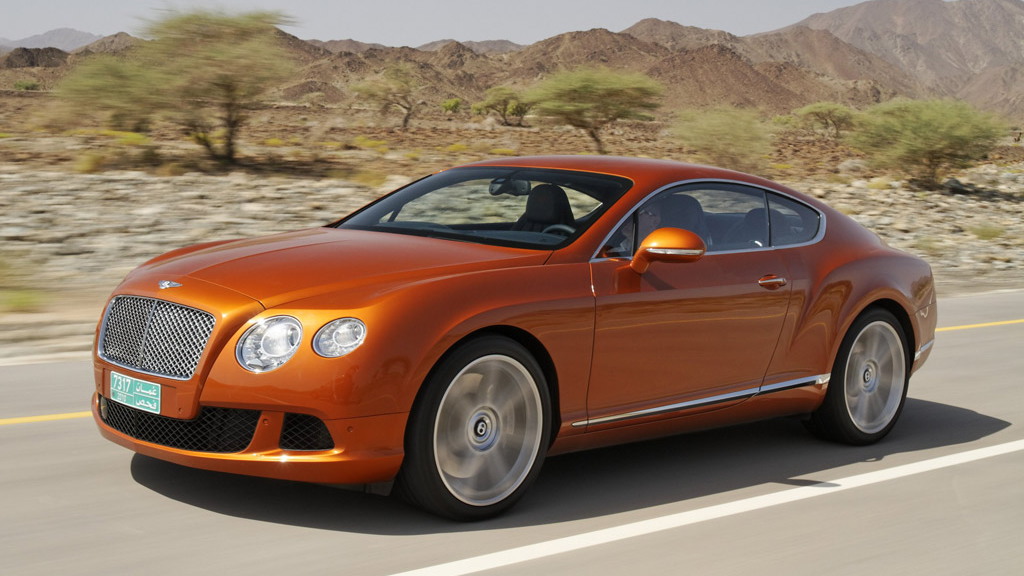 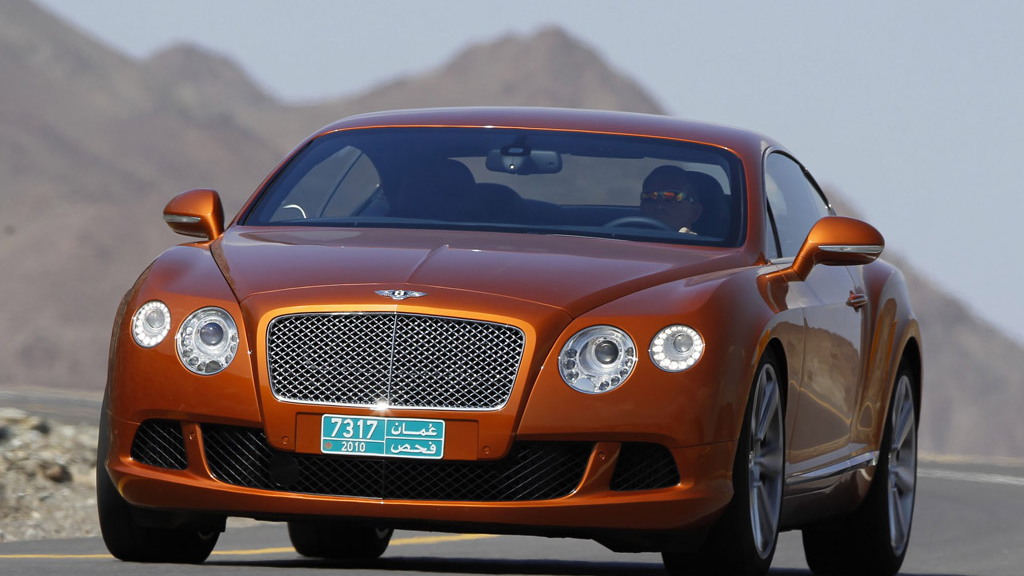 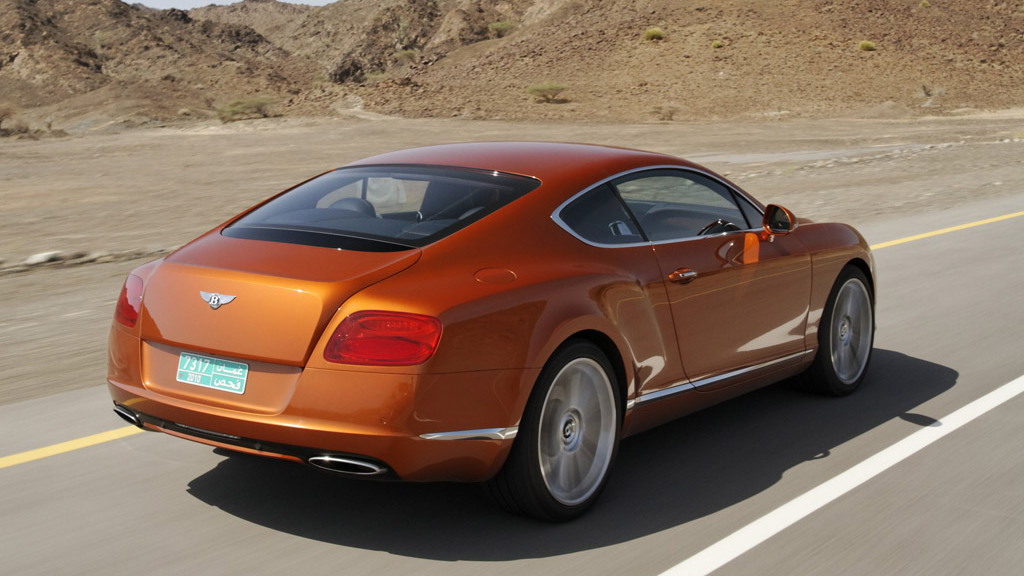 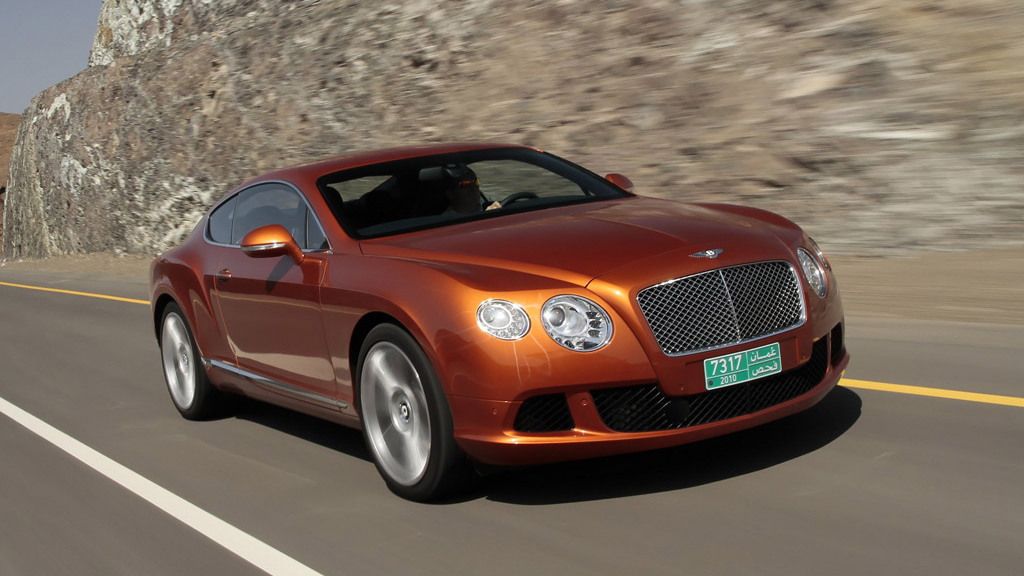 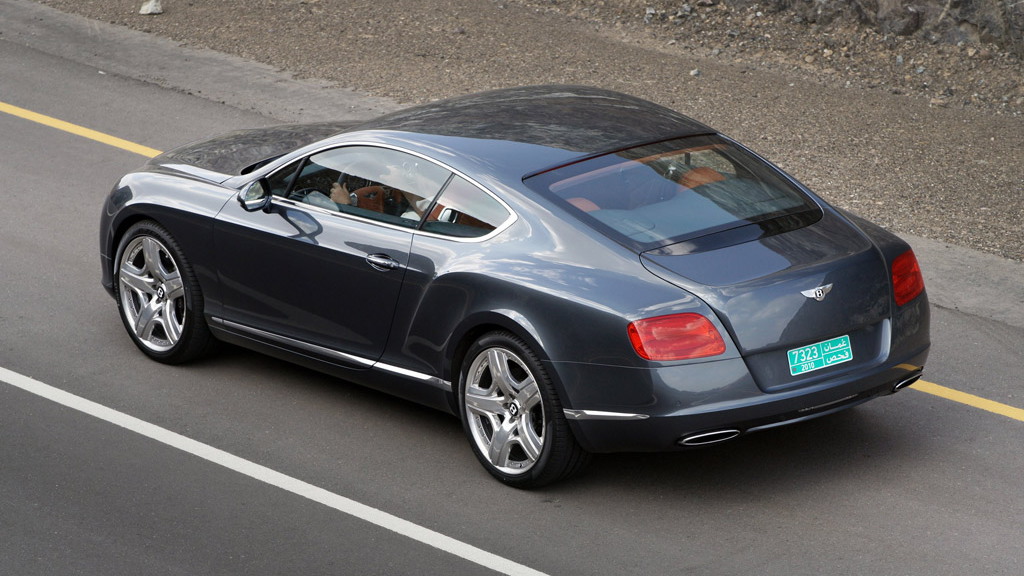 48
photos
Right now we pretty much know everything we need to about the new 2011 Bentley Continental GT. We’ve seen the spy shots, got all the details in the official preview piece, seen the live shots direct from its 2010 Paris Auto Show debut, and even enjoyed a quick video. Oh, did we mention that we also know the big coupe will set you back a cool $189,900?

Though most of us mere mortals will never be able to afford such a car, for some, you can never get too much of the luxury grand tourer from the guys at Crewe. Thankfully, Bentley has released a flood of new images showing some of the different color and interior configurations customers will be able to select from.

The latest update to the Bentley GT is the most significant since its launch back in 2003. Bentley engineers have refined the drivetrain, reduced vehicle weight and increased rigidity, all while giving the car a crisp new look. Not only that, in just a few months Bentley will also introduce a new 4.0-liter V-8 option for the Continental range so look forward to even more images in the very near future.