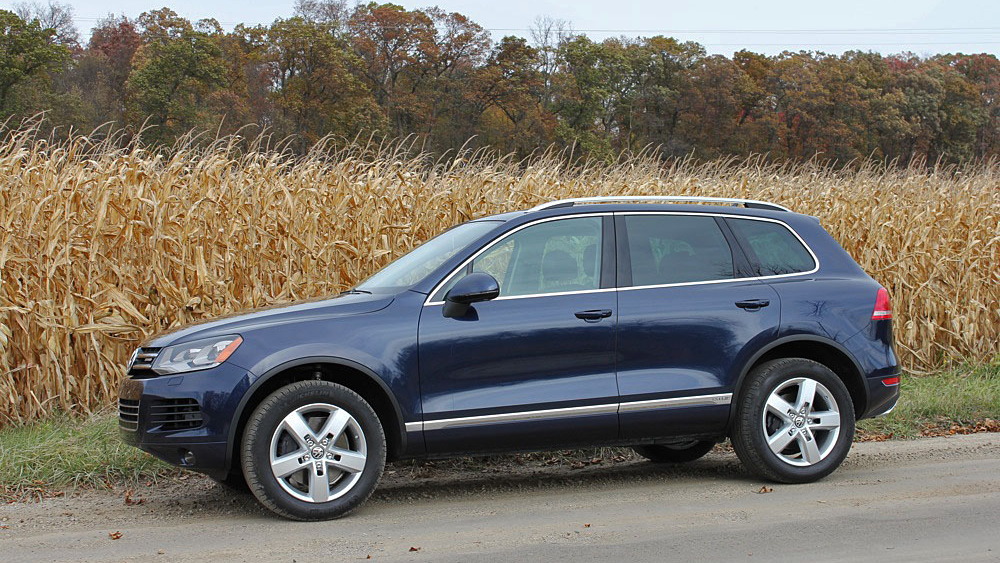 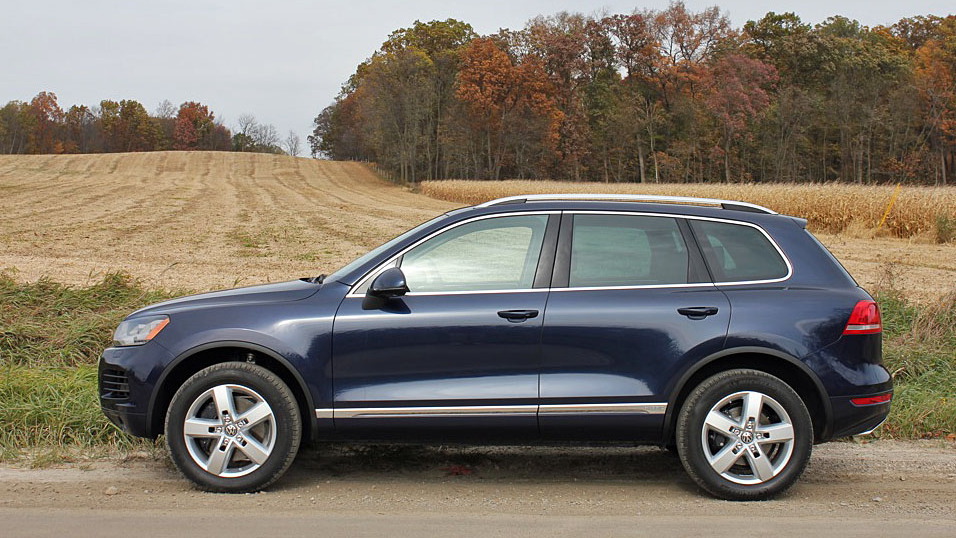 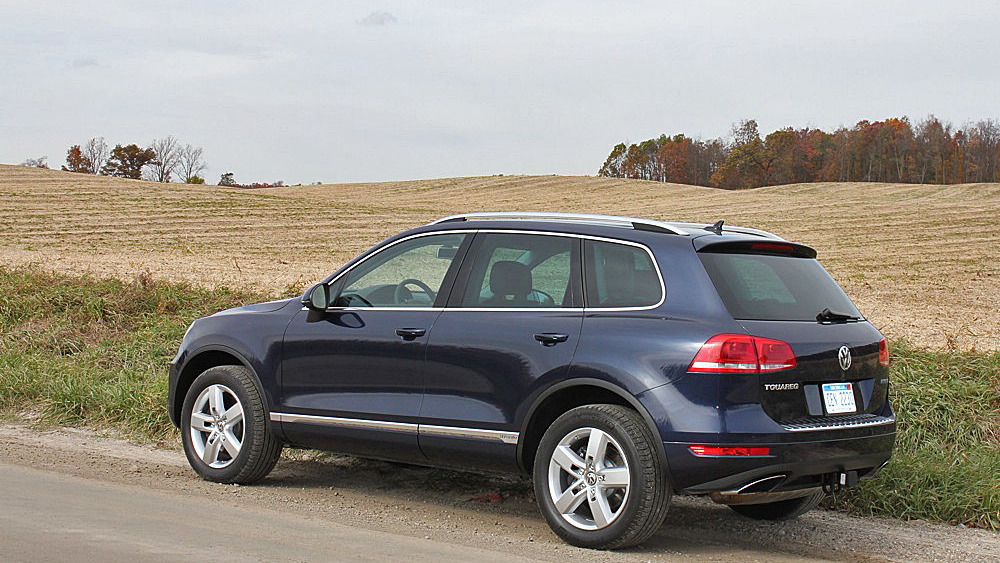 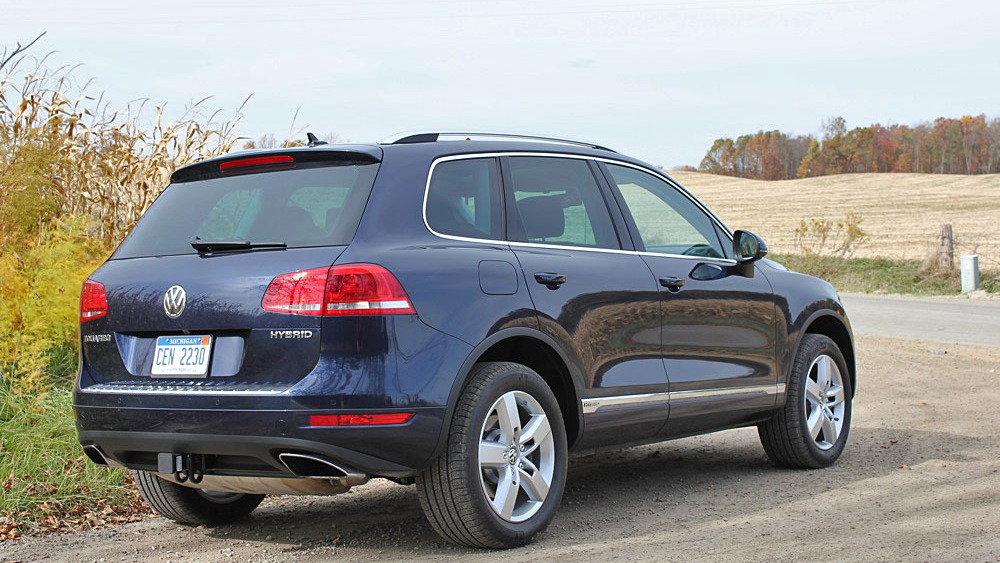 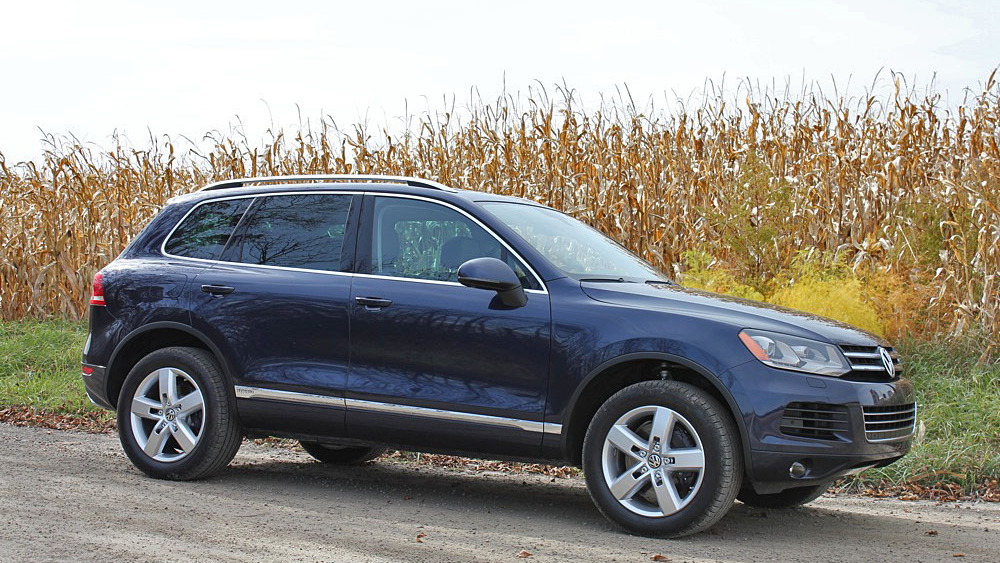 18
photos
Volkswagen’s second-generation Touareg SUV is coming onto the market later this year with a sleek new body, more upscale appearance and a range of fuel efficient engines including a hybrid for the first time. But with styling and luxury amenities that are more Audi than Volkswagen, it’s not surprising that pricing has also moved upmarket.

Pricing for the 2011 Volkswagen Touareg will start at $44,450 for the base model, which is quite a hike over the $40,850 asking price for the base 2010 model. For that money you get a 280 horsepower V-6 engine, which returns 16/23 mpg city/highway fuel economy, as well as 18 inch alloy wheels, bi-xenon headlights, Bluetooth connectivity and power and heated front seats.

The diesel option returns for 2011, this time rated at 225 horsepower and returning a fuel economy of 19/28 mpg city/highway. This particular model will be priced from $47,950.

The most fuel efficient model, however, is the flagship Touareg Hybrid, which sports a supercharged 3.0-liter V-6 mated to a hybrid system. This model replaces the previous generation’s V-8 option and is priced from $60,565. Fuel economy is a very reasonable 20/25 mpg city/highway

All models come equipped with an eight-speed automatic as standard, and all include an $820 destination fee.

Interestingly, the new 2011 Volkswagen Touareg is priced closer to luxury rivals such as the Mercedes-Benz ML, which lists from $46,490, and the BMW X5, which starts at $46,300. Its closest competitors, however, are vehicles like the Buick Enclave and Acura MDX, both of which start significantly lower than the Volkswagen.