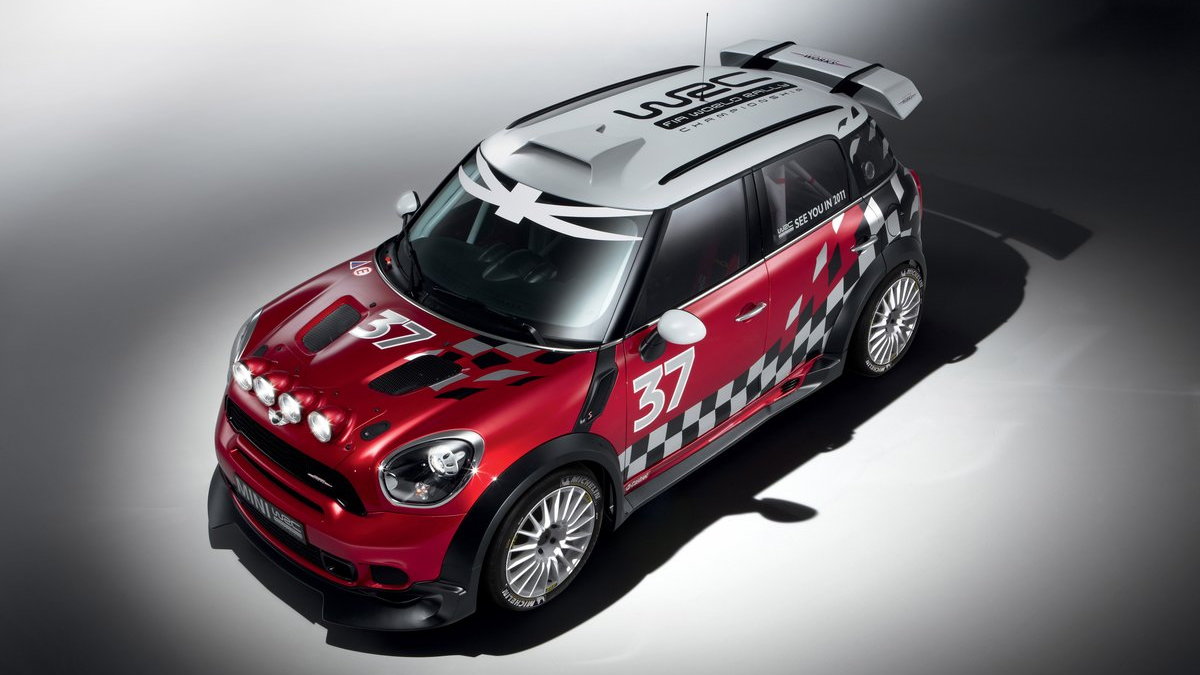 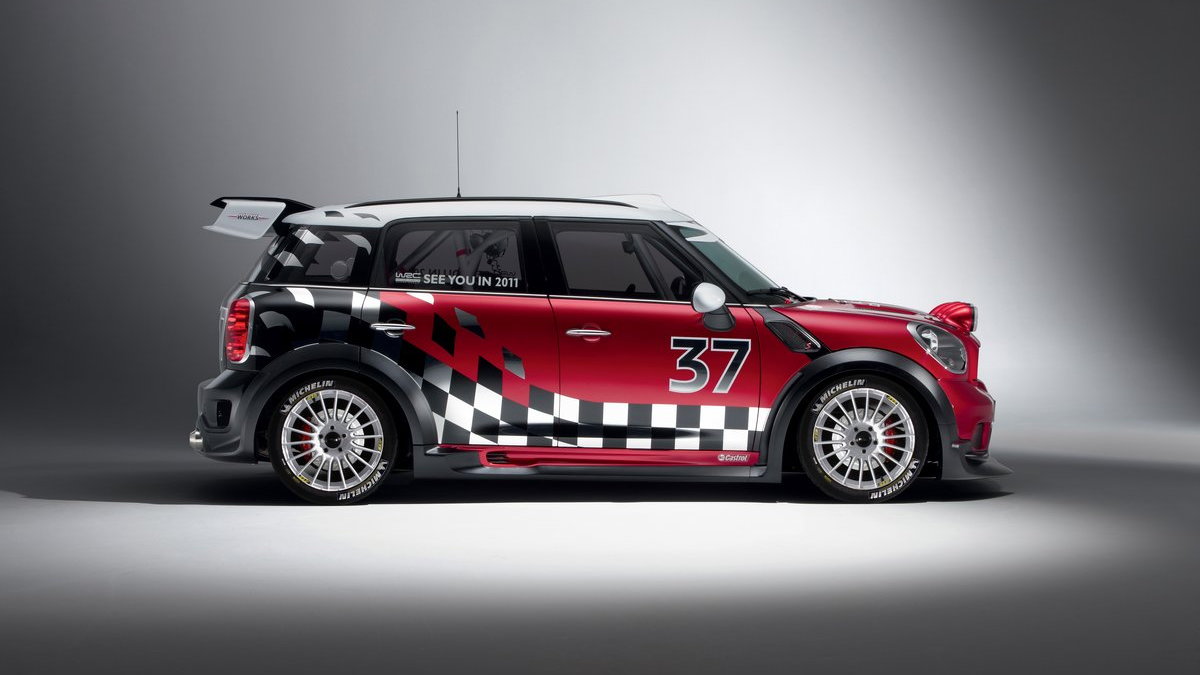 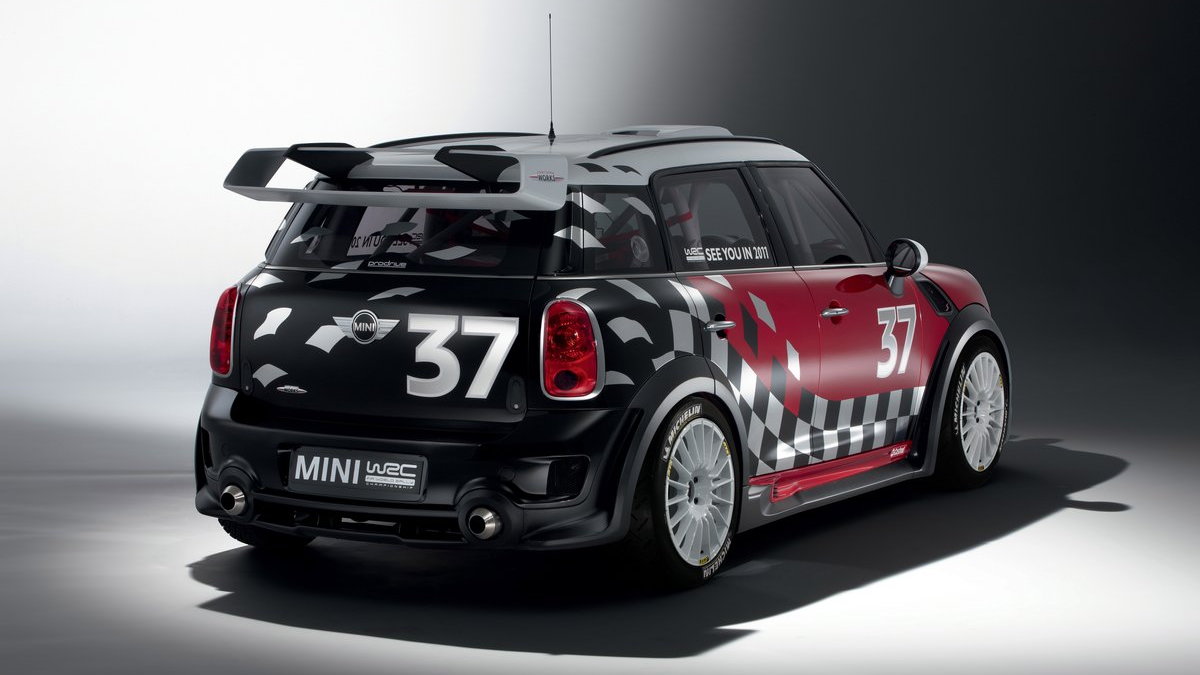 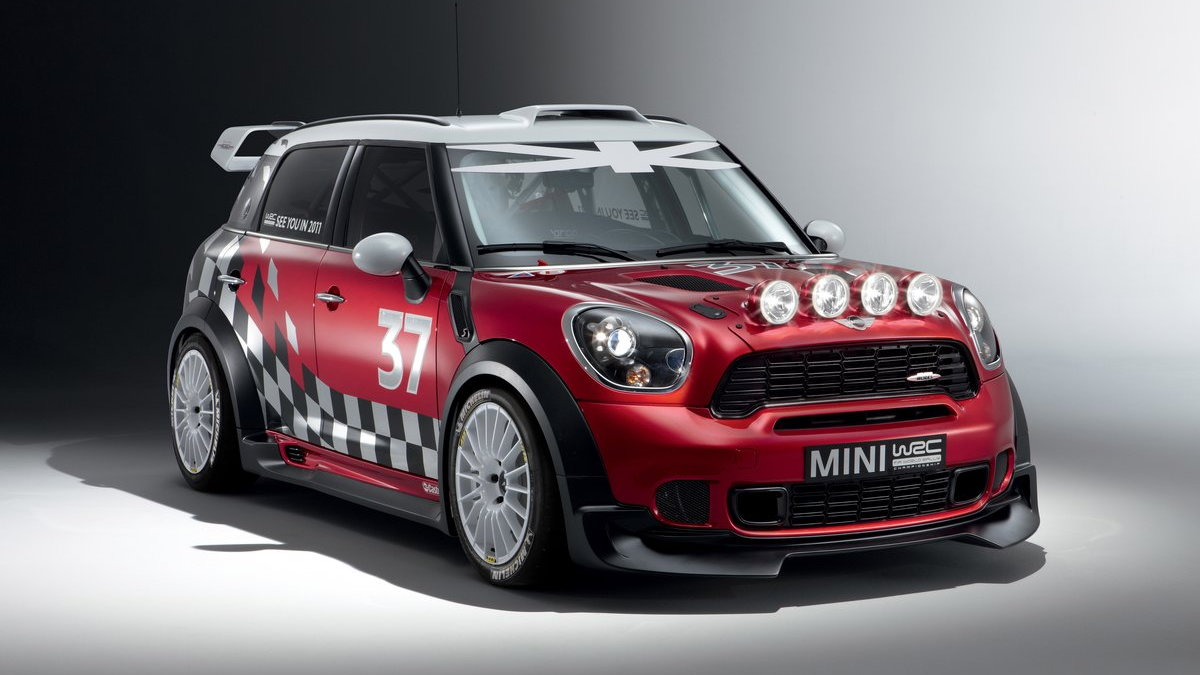 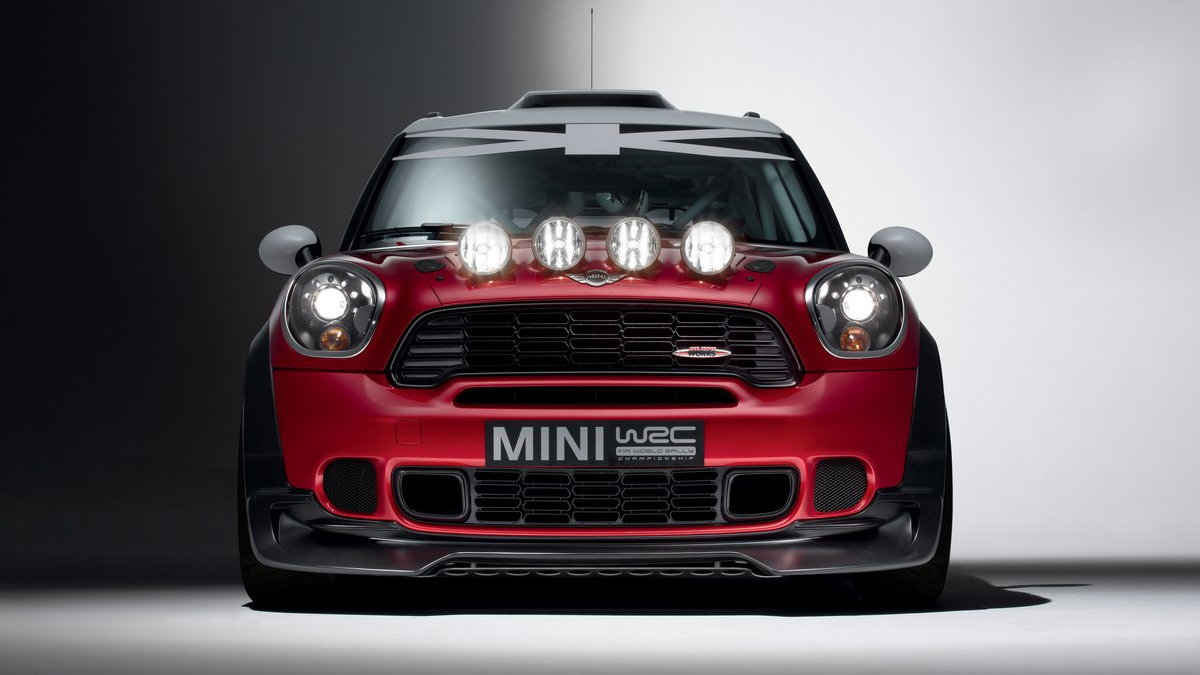 12
photos
MINI chose the Paris Auto Show to pull the wraps off its all-new FIA World Rally Championship car, which is based on the new 2011 MINI Countryman and signals the brand's reentry into world-stage rally racing.

The WRC, which has been under development for two years, gets a 1.6-liter turbocharged, direct-injected four-cylinder engine

To be piloted in 2011 by Kris Meeke, the new WRC will contest in six of 13 scheduled racing rounds, with a full season of racing planned for 2012.

MINI has a long motorsports heritage, including names like Pat Moss and of course John Cooper in its history. The original Cooper S found early success racing at Monte Carlo, while MINI raced on to numerous rally successes in the 1960s.

The brand will continue its MINI Challenge club-racing series, which has been popular in Germany, Spain, Australia, New Zealand, Argentina, and Brazil, in parallel with WRC racing.