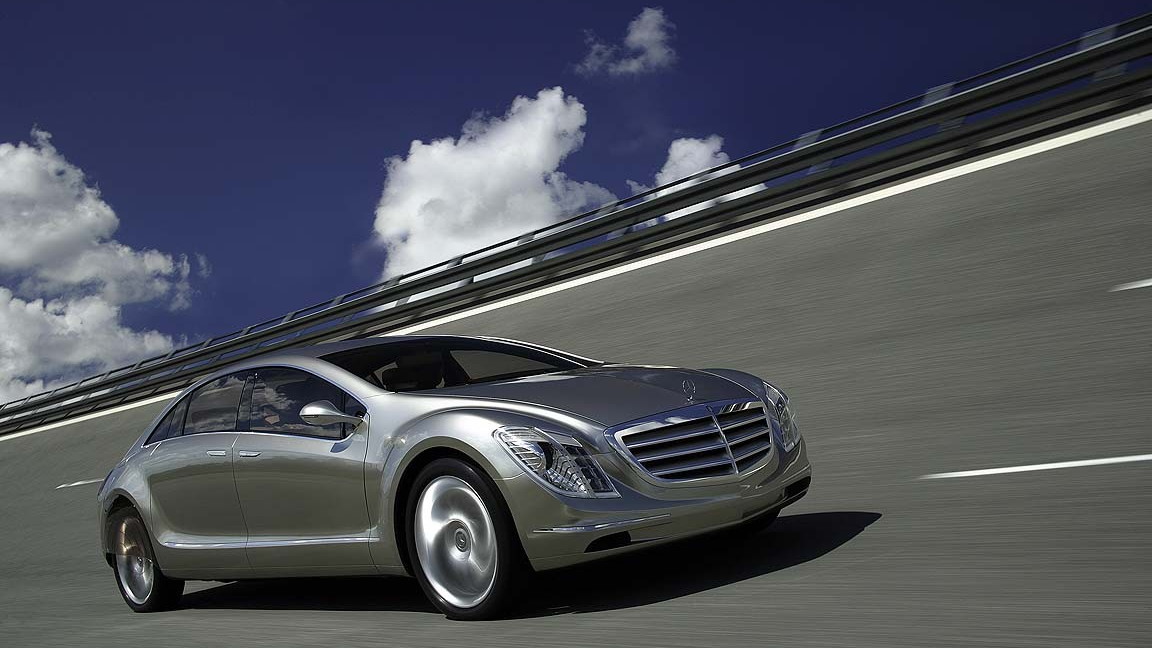 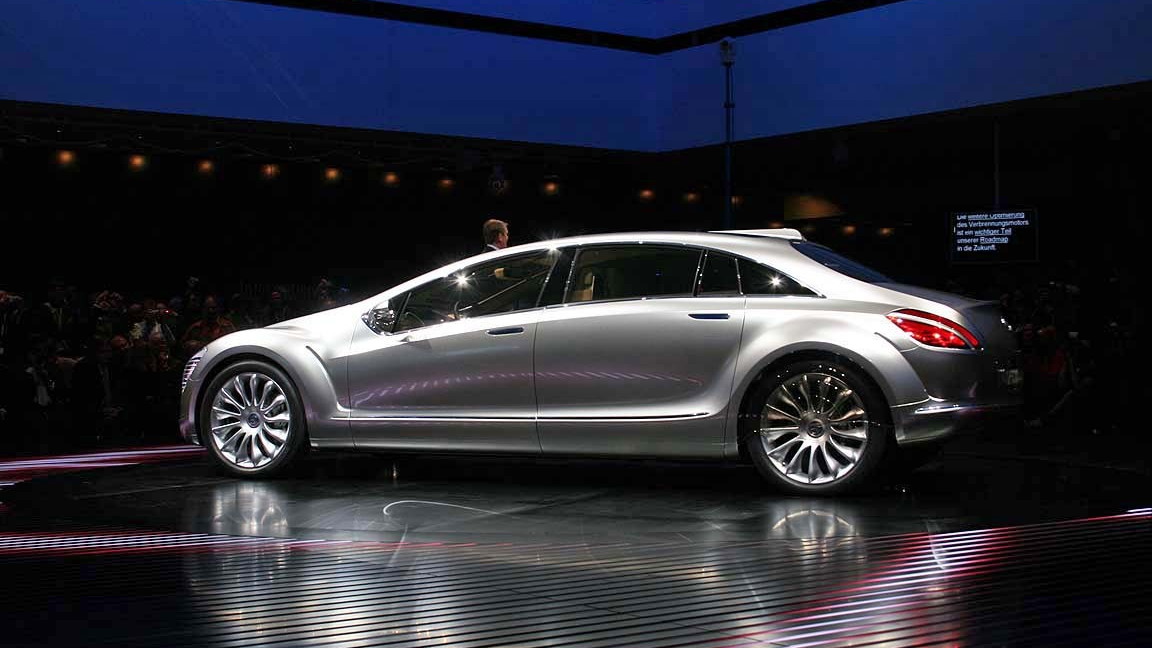 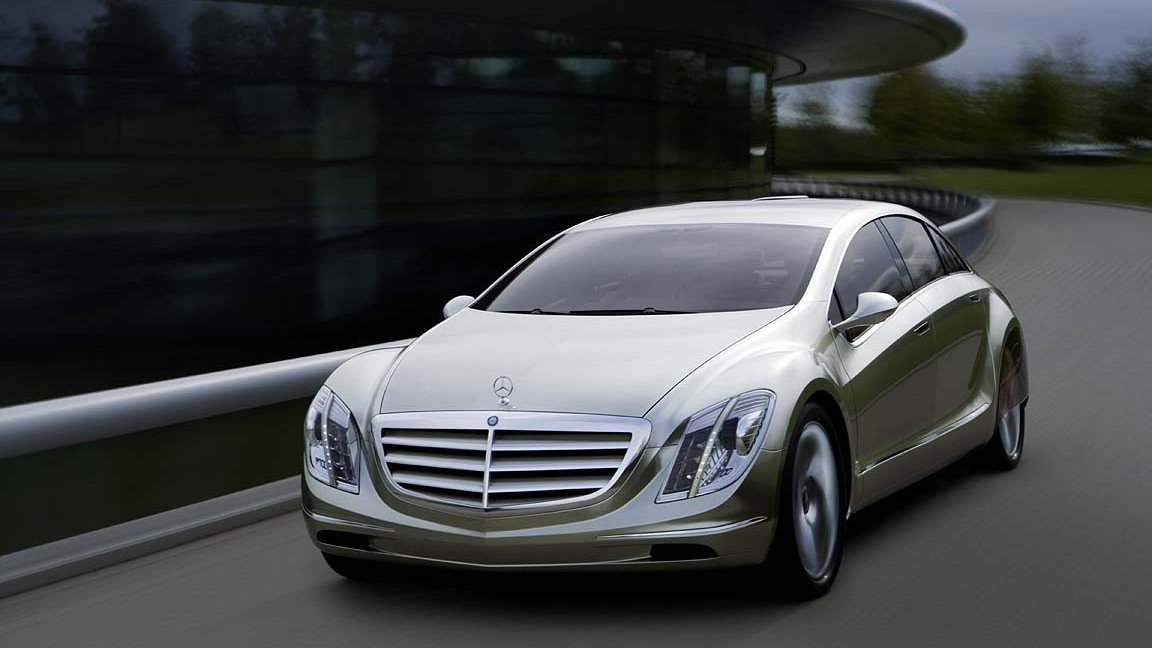 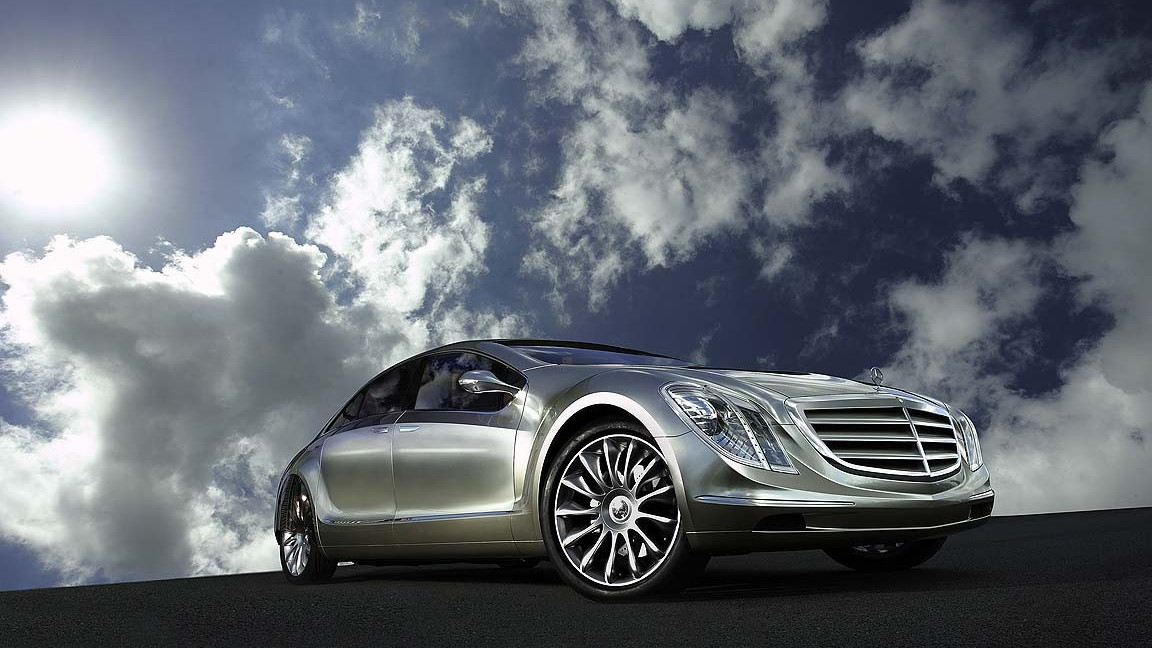 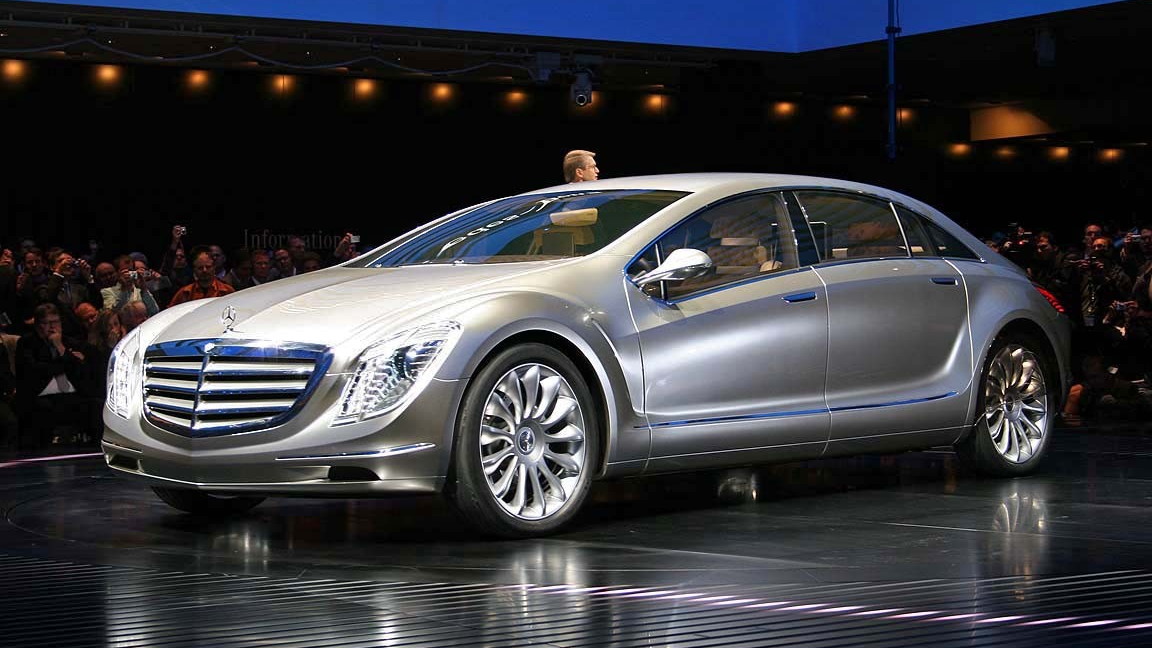 Lurking under the surface of some of the industry's top luxury sedans is a range of active suspension systems. Some are as simple as variable-rate anti-roll bars, others up the ante with magneto-rheological or air-ride dampers and complex electronic controls. Somewhere in the future lies Mercedes-Benz's next development: Magic Body Control.

No, it's not a Victoria's Secret product, and as far as we can tell, it doesn't use any actual magic. But it may give you a boost of self confidence and hint of the heeby-jeebies anyway.

Using hydraulic bushings to modulate the car's suspension, Magic Body Control seeks to strike a perfect balance between comfort and control, actively canceling out unwanted feedback while preserving the feel the driver needs. It will first appear on the next-generation 2013 S-Class.

Previewed on the Mercedes-Benz F700 Concept, the system was actually first used on a Mercedes race car for the World Sportscar Championship--a car piloted by Michael Schumacher. Unlike the racing version, however, the production Magic Body Control is tuned to deliver handling while minimizing noise, vibration, and harshness, the Axis of Evil of luxury car suspension tuning.

The Magic Body Control technology is a joint development between Daimler and ZF, and so far Mercedes is crowing about the system's results. The Magic Body Control system will make its debut in the 2012 and 2013 S-Class and CL-Class ranges. A dynamically-tinted glass system for the SLK called Magic Sky Control will kick off the new magic-themed tech developments at Mercedes, due to arrive in 2011.