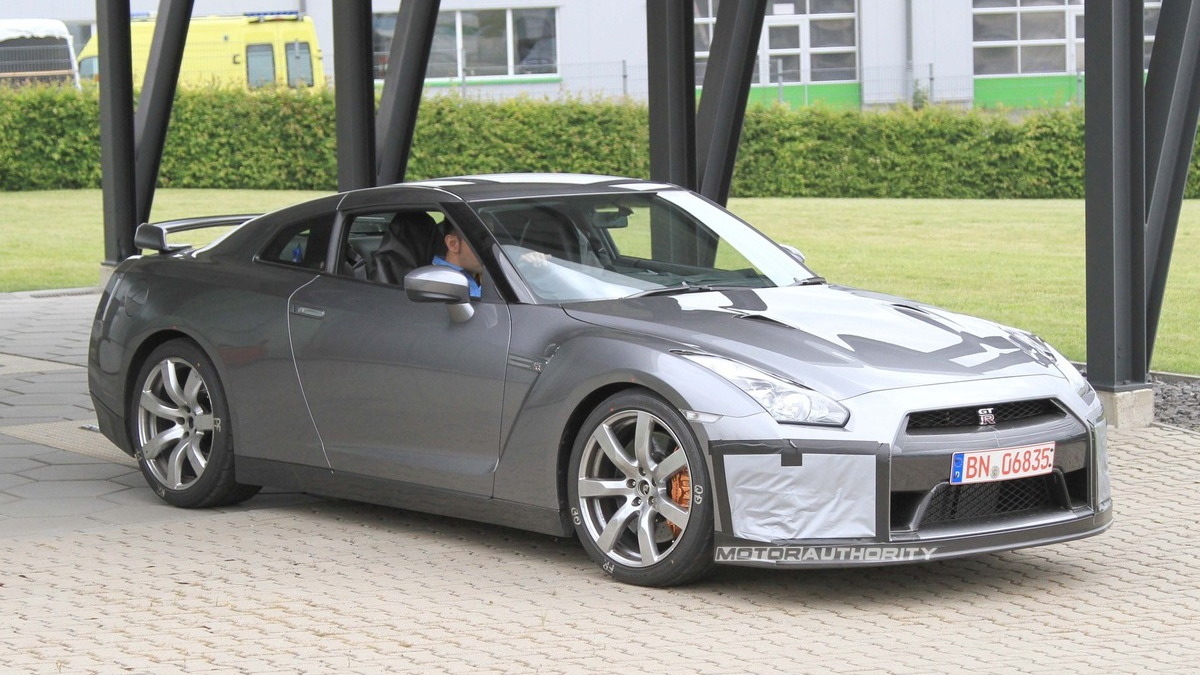 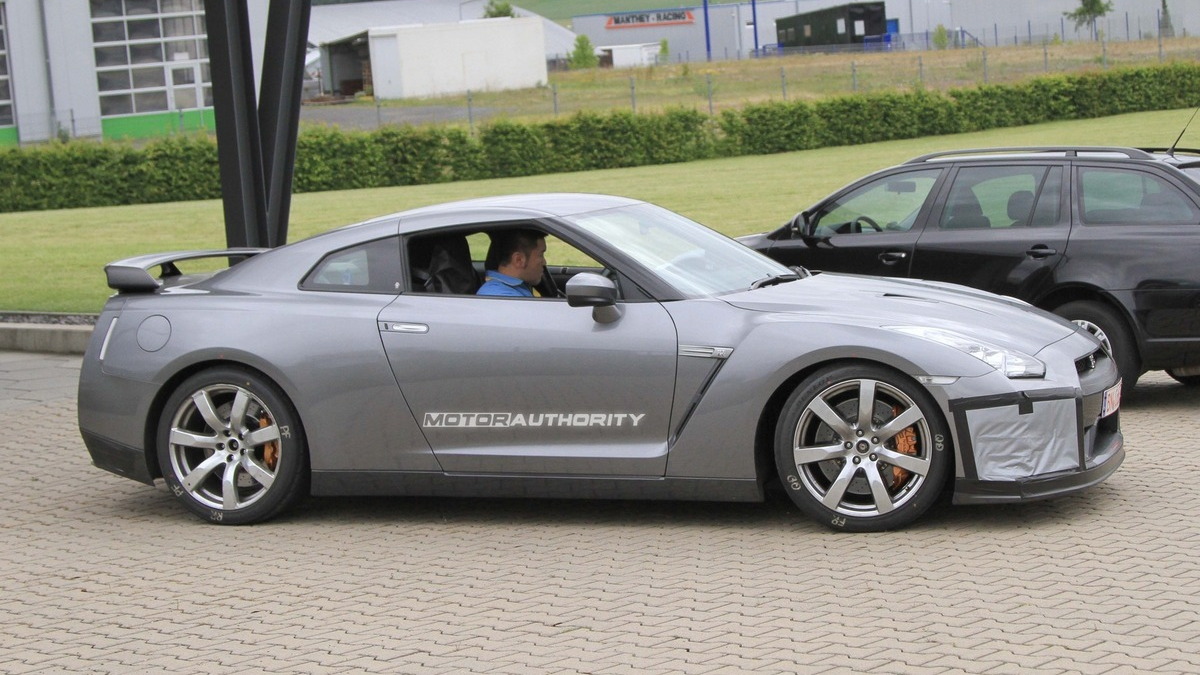 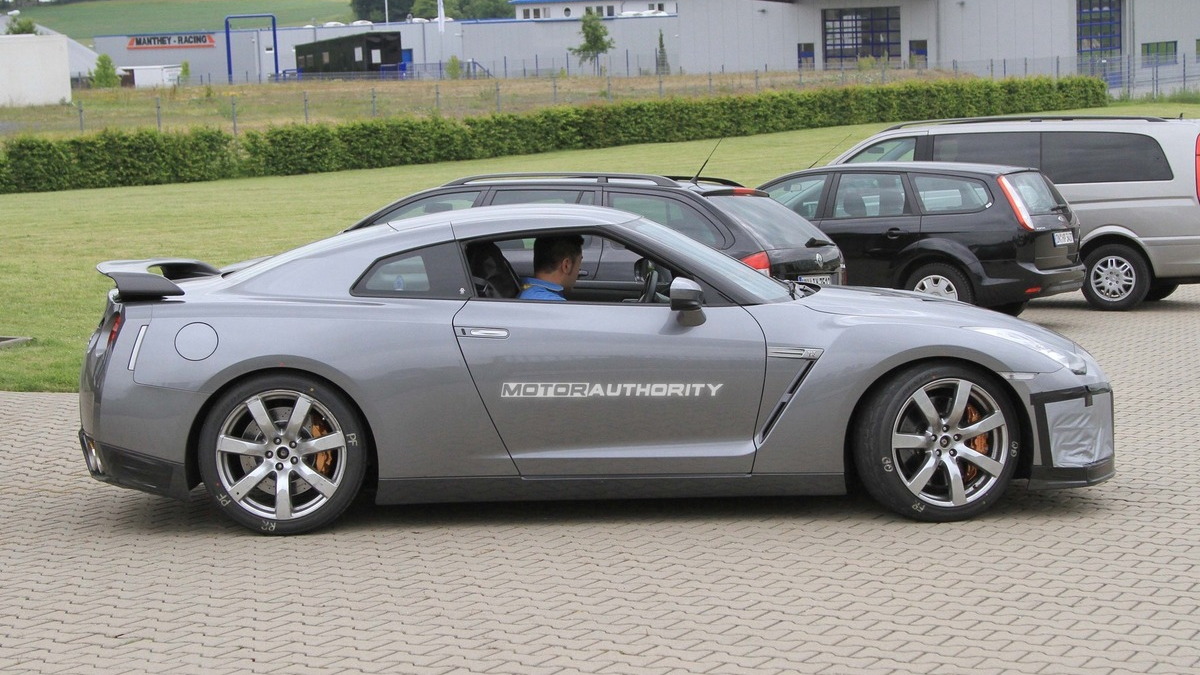 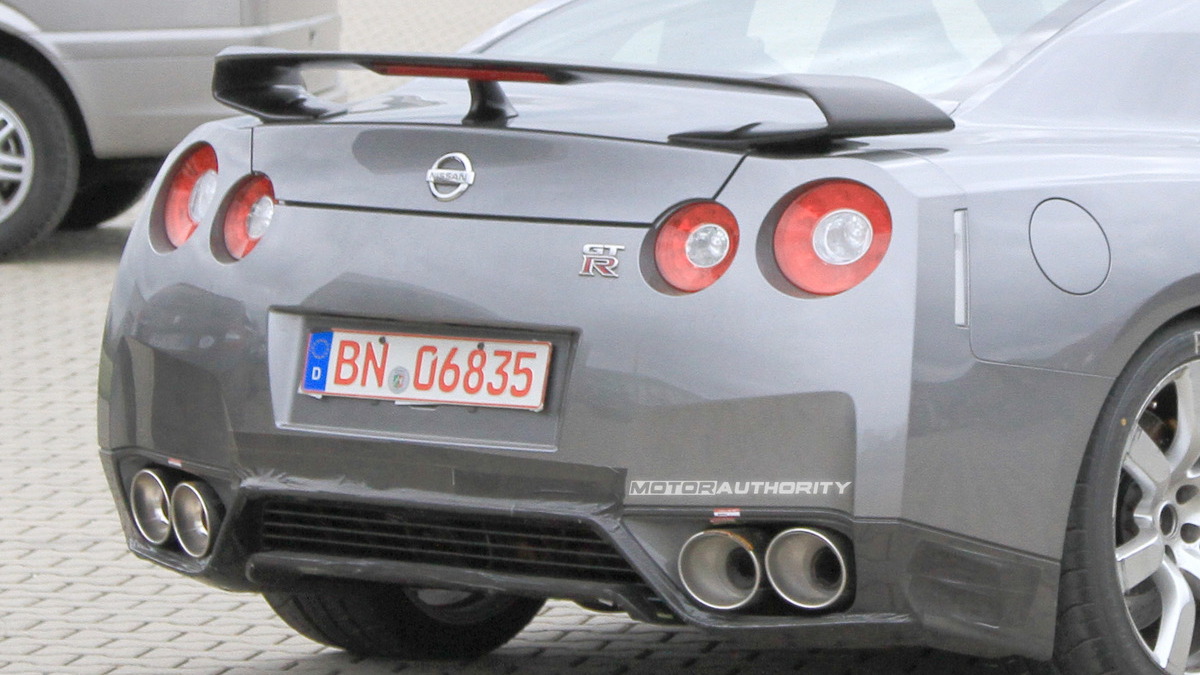 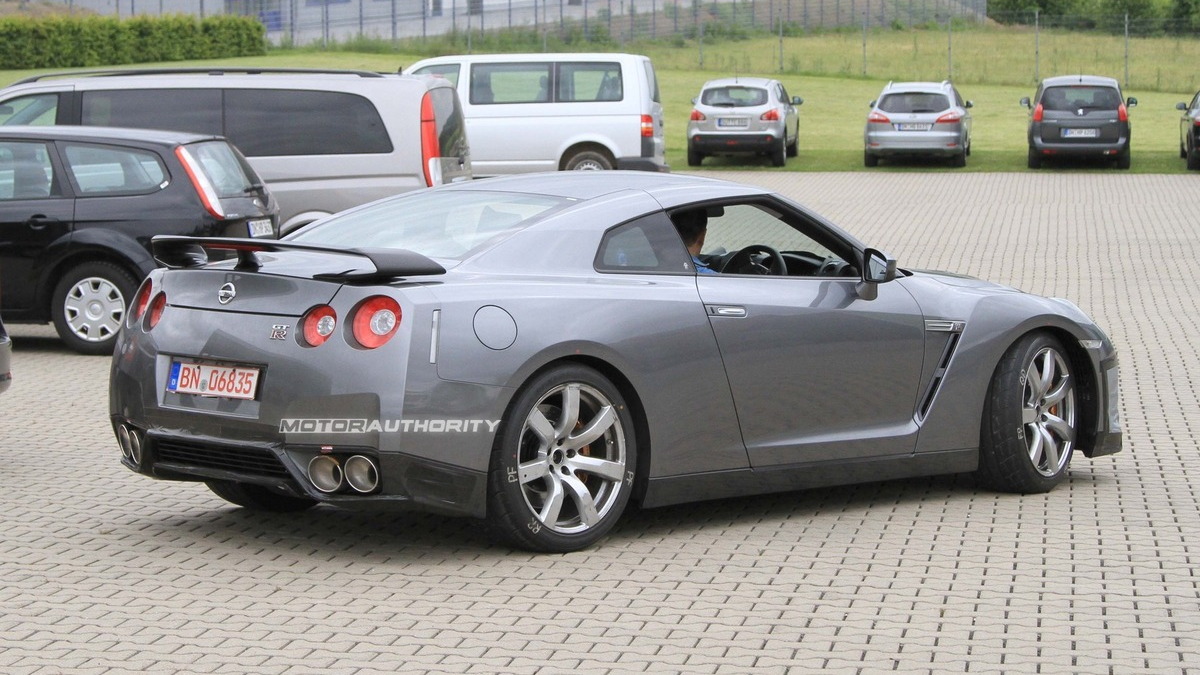 Egoist: Noun. A believer in egoism; an egocentric or egotistic person. That's the definition of the new name reported to be attached to the 2012 Nissan GT-R luxury model that was expected to be called the SpecM. But how will that sit with Americans?

Highly individualized, buyer-centric customization programs are nothing new to the luxury and performance world. Among others, BMW has its Individual program, Ferrari has One to One, and Lamborghini has Ad Personam--all three named around the theme of personalization and individuality. These are the core tenets of the automotive egoist: self-interest in one's motorized well-being, comfort and style.

But as much as we like to proclaim our greatness through film, print, and military might, is there still enough of the Puritan ethic and the more recent trend of conspicuous non-consumption to make the Egoist name an epithet rather than an asset? Or are we sufficiently willing to admit our own self-interested nature to adopt the Egoist title with pride?

Nissan recognizes the tension in the name, according to the report. Playing the balance between the self-absorbed connotations and the perception of luxury perfume and clothing brands of the same name, Nissan is taking a risk, but says it's in the name of fun according to an unnamed spokesperson.

The Egoist moniker is pegged as a sure thing for the car's home market, and may well carry over to Europe and other markets. Will it see use in the U.S.? We don't know, but we're sure there will be a bit of a stir if it does.

What do you think, luxury and performance enthusiasts? Is there room in your garage for an ego-inflating name as well as an ego-inflating machine? Or would you rather see the insider-only SpecM badge mark your somewhere-near-$200,000 Nissan as something beyond the already extraordinary run-of-the-mill GT-R?