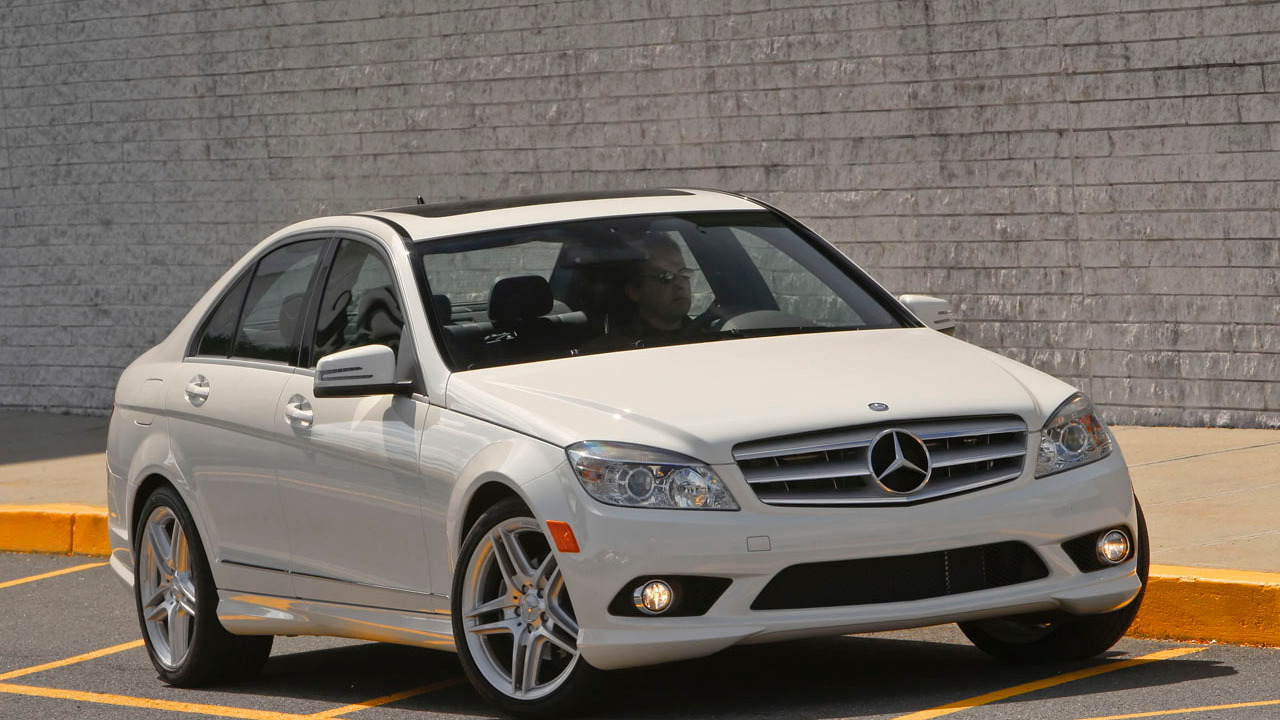 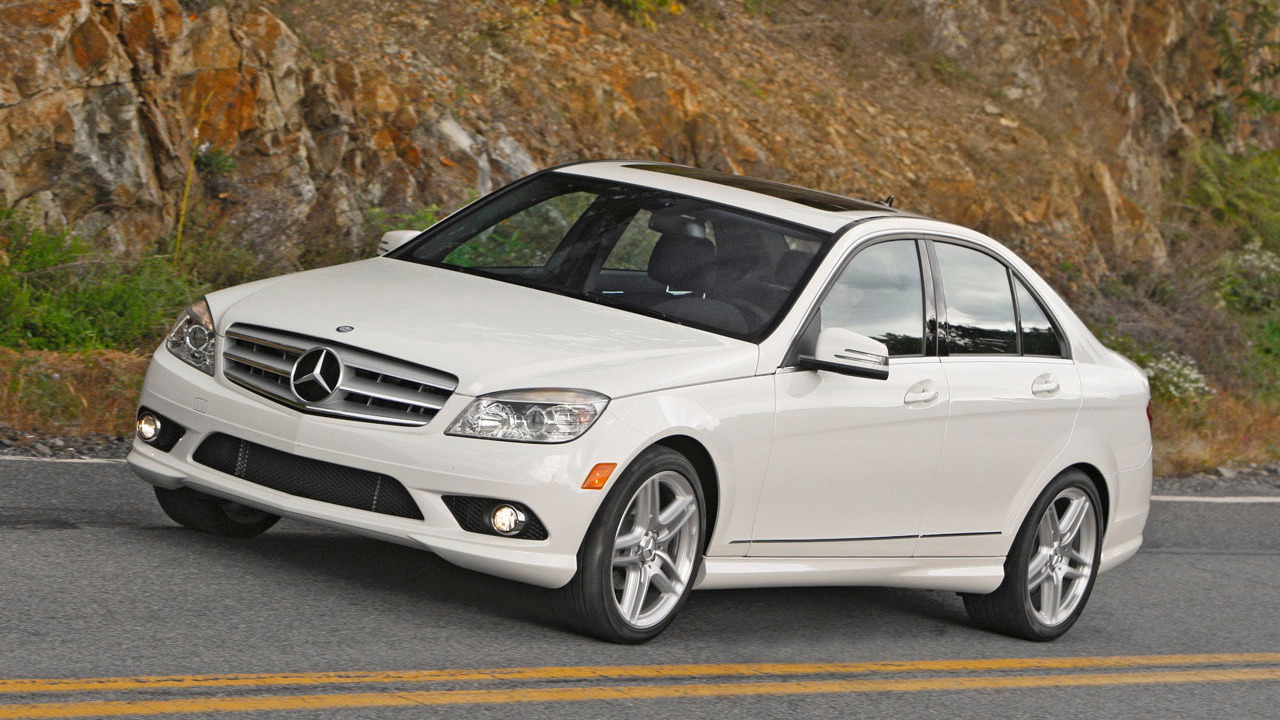 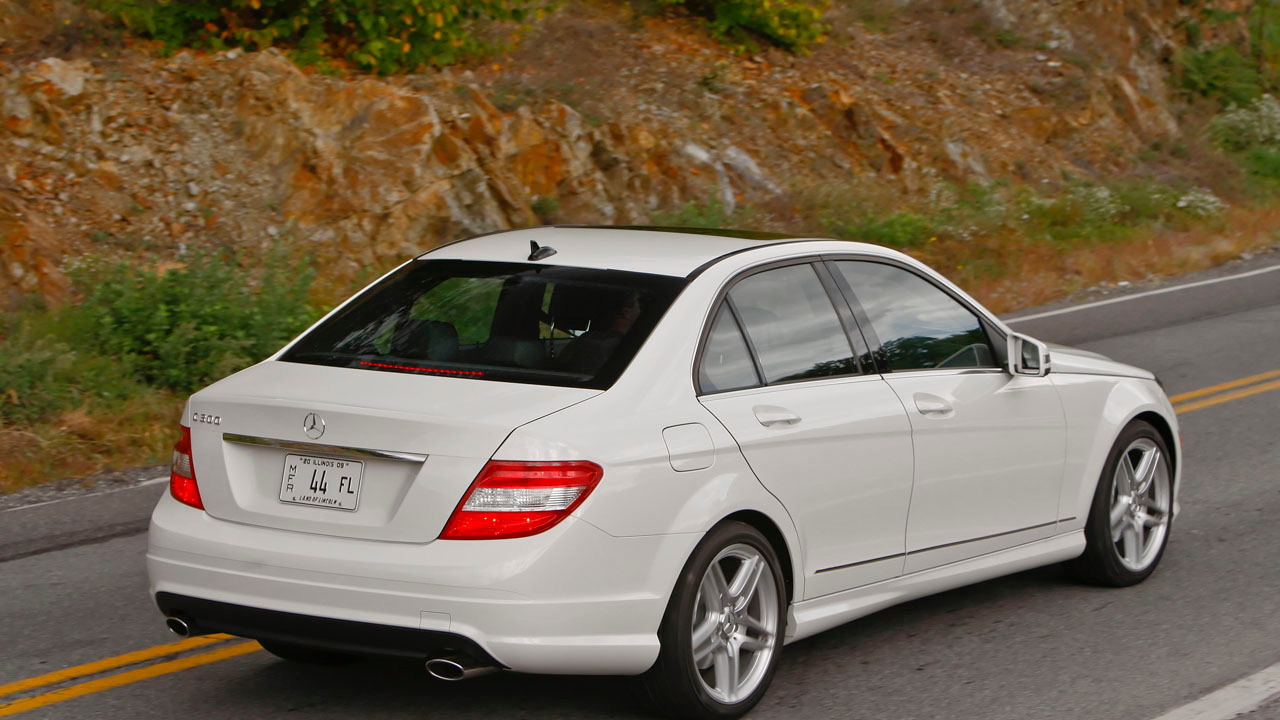 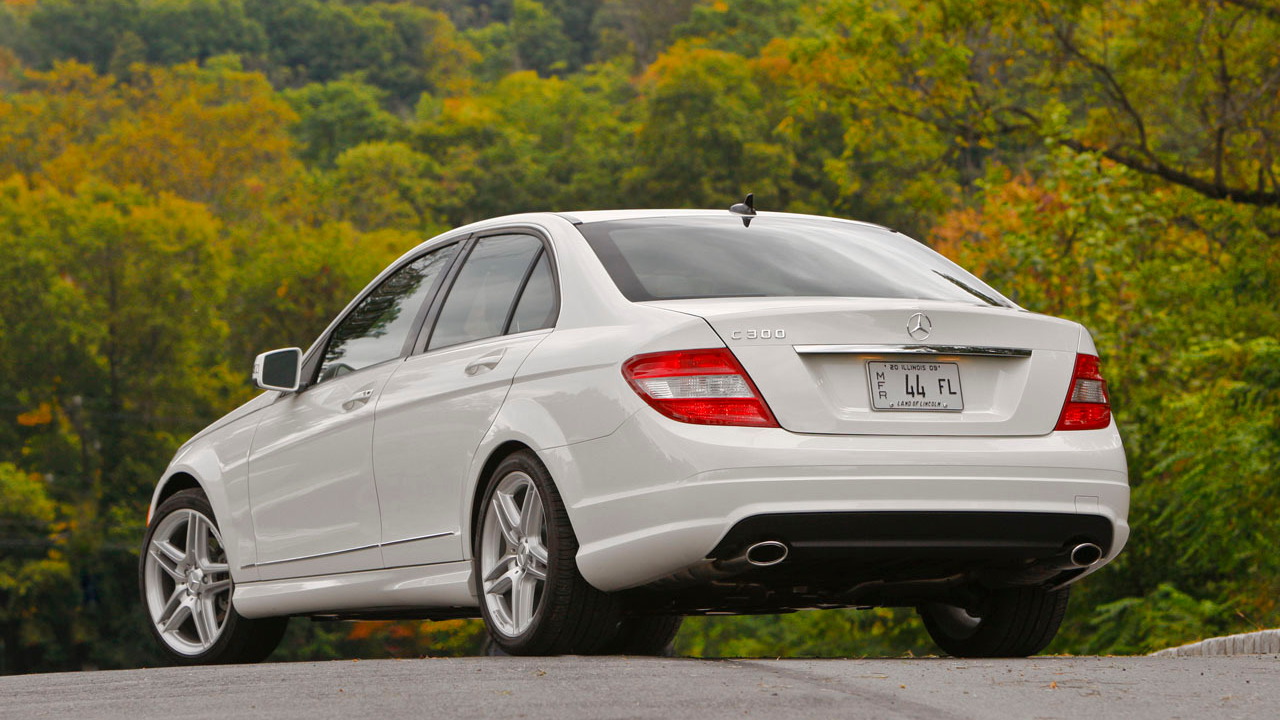 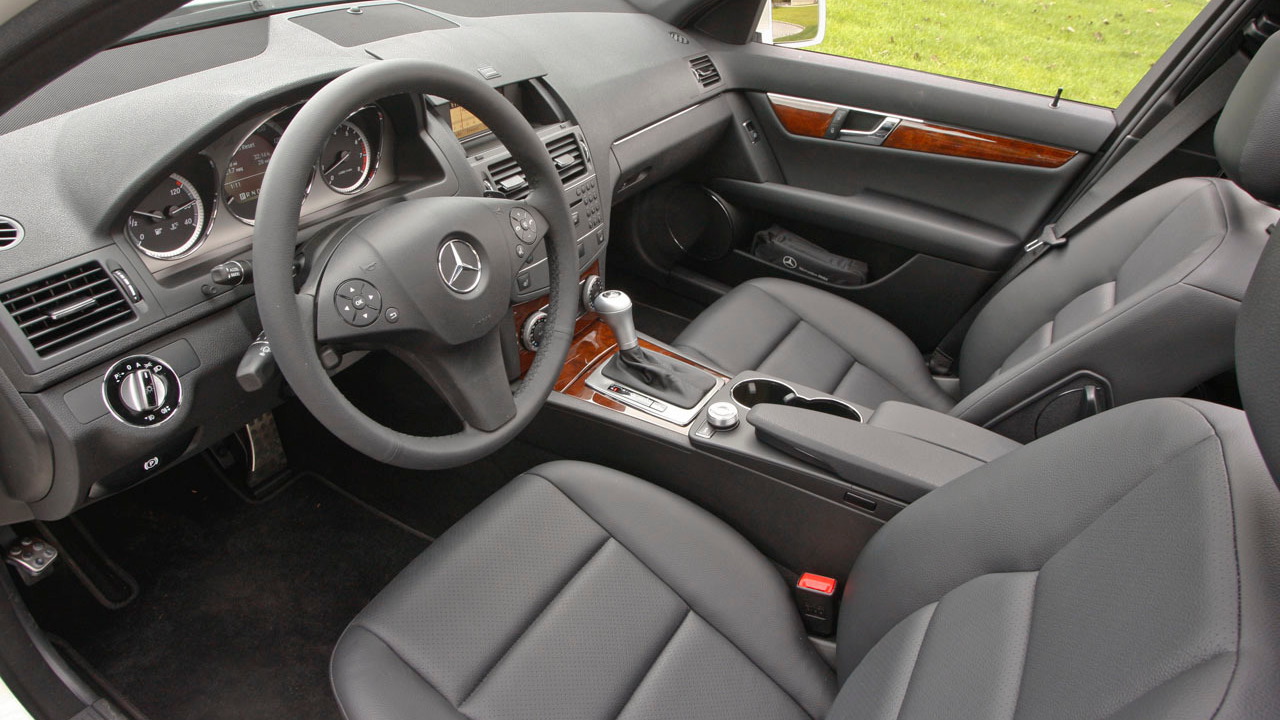 Mazda's Miata, now MX-5, is a beloved favorite of sports car enthusiasts everywhere, and over its 22-year production run, somewhere north of 800,000 of them have been built. But that's nothing compared to the Mercedes-Benz C-Class, which just passed 1 million units of production--for the current generation car, just introduced in November 2007.

Selling luxury sedans in economy-car volumes (well, nearly) might seem impossible, and, in a way, it is. For most of the world, Mercedes-Benz's C-Class isn't the V-6-and-up comfort cruiser it is here in the U.S. Rather than thirsty V-6s and AMG V-8s, the C-Class is more often sold in Europe with in C 180, C200 or C220 CGI BlueEfficiency four-cylinder diesel trim.

But that's not to say that Mercedes hasn't moved a lot of its higher-end units as well--fully 25 percent of the 1 million C-Classes built were sold in the U.S. Germany and China were the next largest markets.

The C-Class estate, or station wagon, accounted for over 160,000 of the 1 million cars sold, the majority of which were sold in Western Europe, especially Germany. The estate isn't sold in the U.S.

Even though its already sold over a million units, the C-Class is just at the mid-point in its lifecycle. A facelift/refresh is due toward the end of this year as a 2011 year-model. There are no plans to bring the estate to America with the refresh, but a C-Class Coupe is expected, due to arrive toward the middle of 2011, well after the updated sedan is on the road.