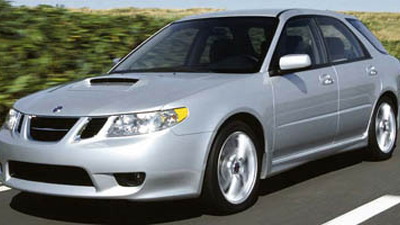 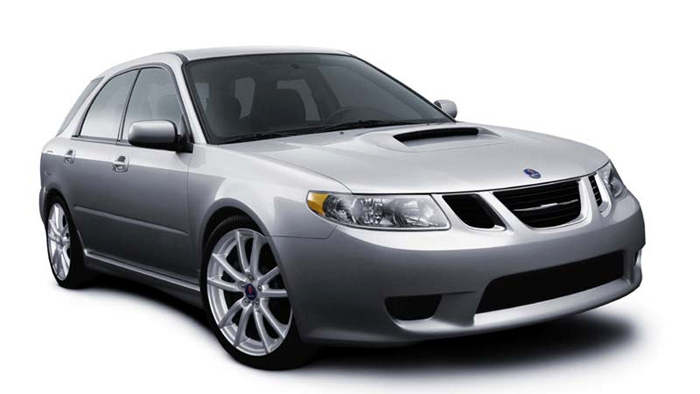 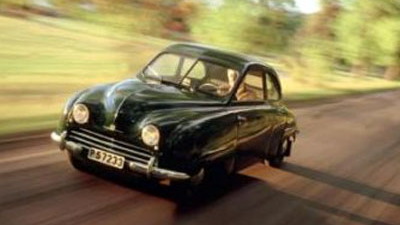 With Saab out from under the GM umbrella, many are counting the days until its final death. Others are optimistic for its future with the vigor of Spyker pushing it onward, and new products like the 9-5 sedan and wagon in the immediate future. A report out today suggests the Swedish marque's small-car future may be even brighter, with a MINI-based, BMW-built 9-2 in the works.

Back in April, we brought you news that Victor Muller, CEO of Spyker, was already planning a new 9-2. At that time, the 9-2 was little more than an idea, but then in June news broke that MINI and Saab were in talks to share the next MINI platform for a new 9-2, and further reports from late July put it on the fast track to production.

While the idea of MINI underpinnings for Saab may be a bit foreign, the quality of the MINI platform can't be denied--it packs a lot of quality, room, and performance into a very tight package--and if Saab can supply the car with a unique brand identity, it could become one of the best small hatches on the market.

Contracting the project out to BMW and MINI could help Saab achieve short-term goals it wouldn't be able to afford on its own, as well, while leveraging a proven vehicle into its lineup. But the history of Saab-adopted vehicles from other makes hasn't always been fantastic.

The Saab 9-2X, for example, was a midly re-branded Subaru WRX. Though itself a great-but-quirky car, the underlying WRX failed to live up to premium-segment standards, while the car's peformance was vitiated by the weight of Saab's luxury add-ons, leaving the 9-2X to add up to something less than the sum of its parts.

With new ownership and a new partner, however, the MINI/9-2 may stand a better shot at success. The next-gen MINI platform, a joint project between BMW and PSA Peugeot/Citroen, is expected to be even better than the current second-gen car's underpinnings. The question is whether that will translate into a better Saab.

Looking beyond the 9-2, Saab is also expected to put a new 9-3 on the road soon, based on an updated version of the Epsilon I platform borrowed from General Motors. Saab's modifications are so extensive, however, it has renamed the platform I-P, and will effectively create a new architecture for the car.

Check out this directory for more of our coverage of Saab's plans for the future. 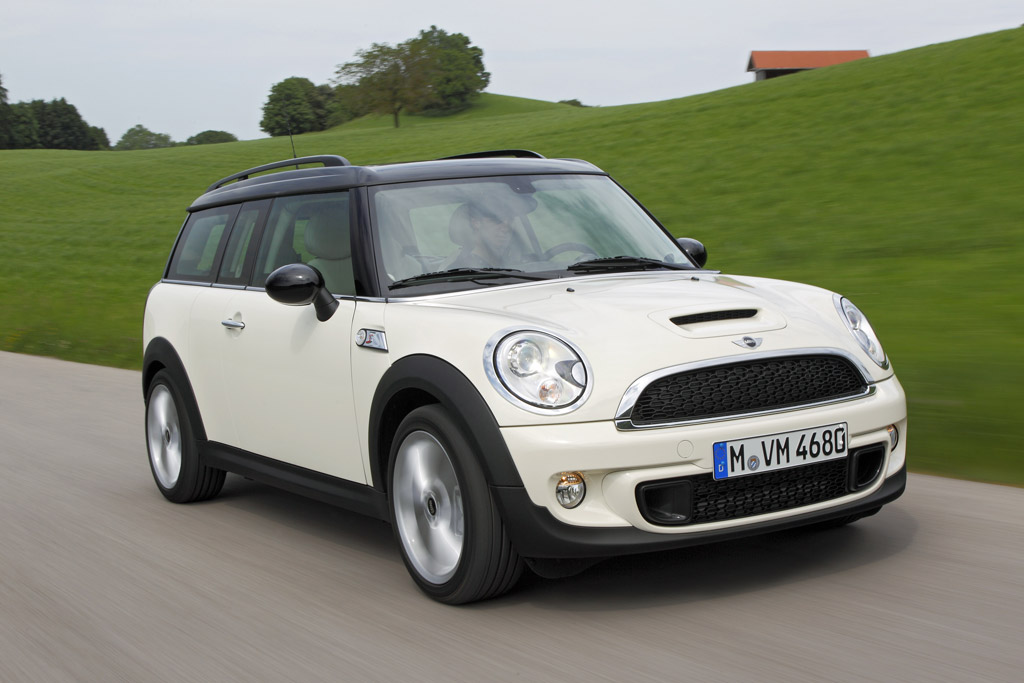