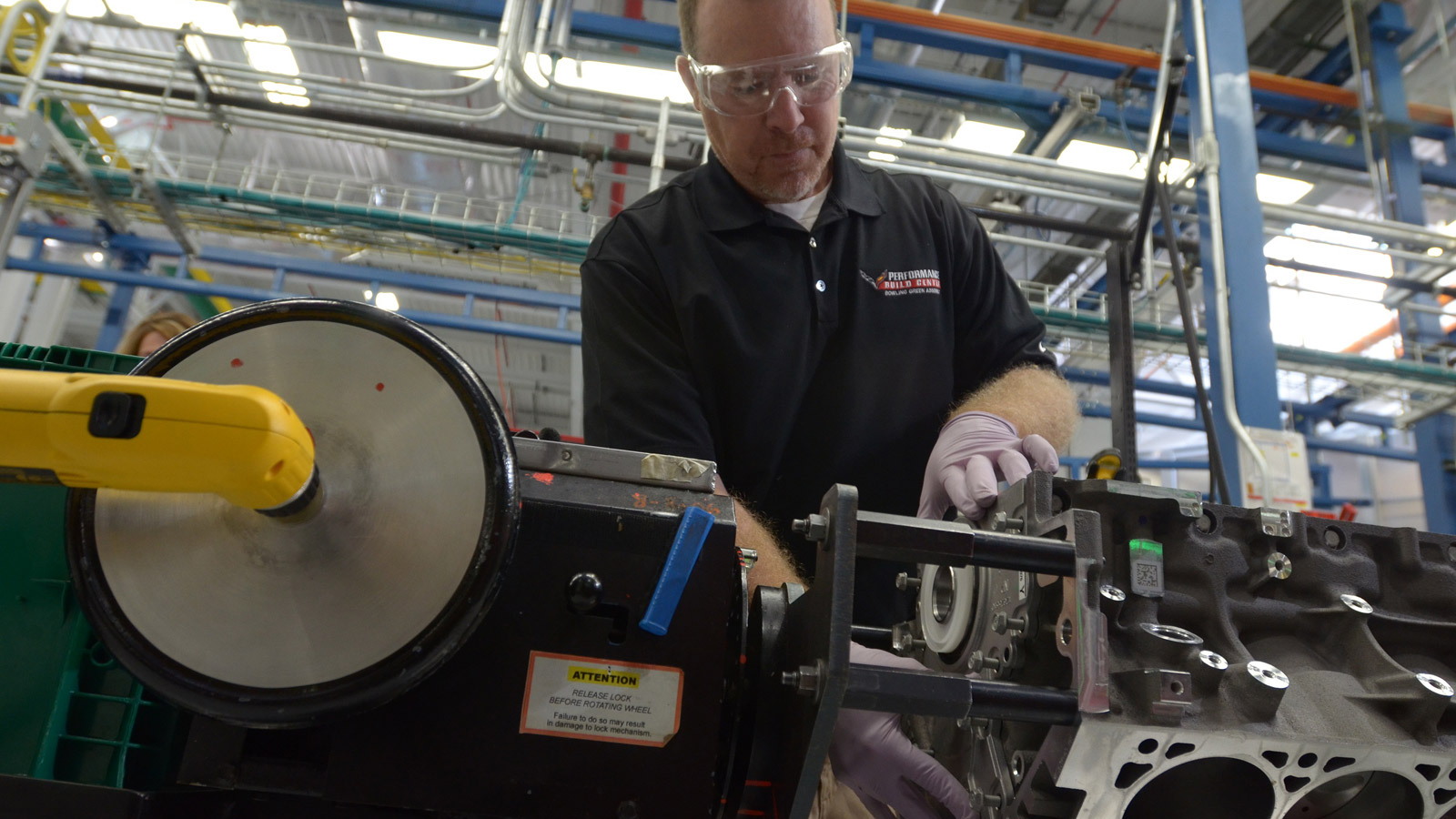 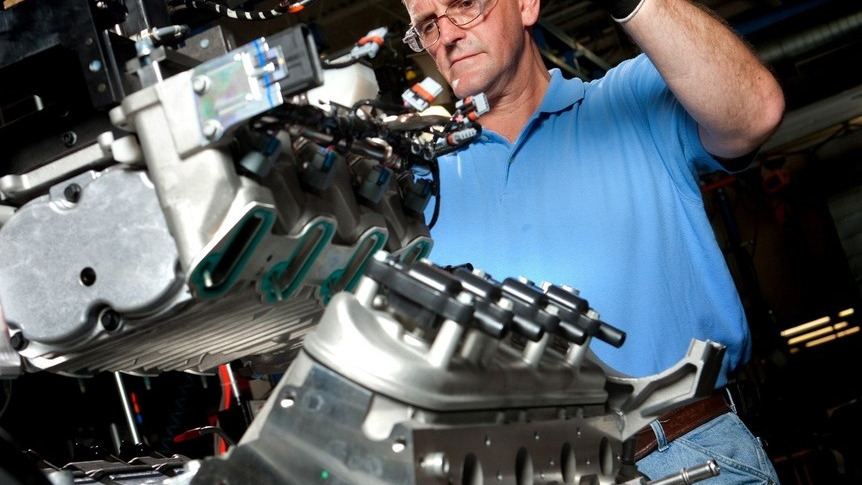 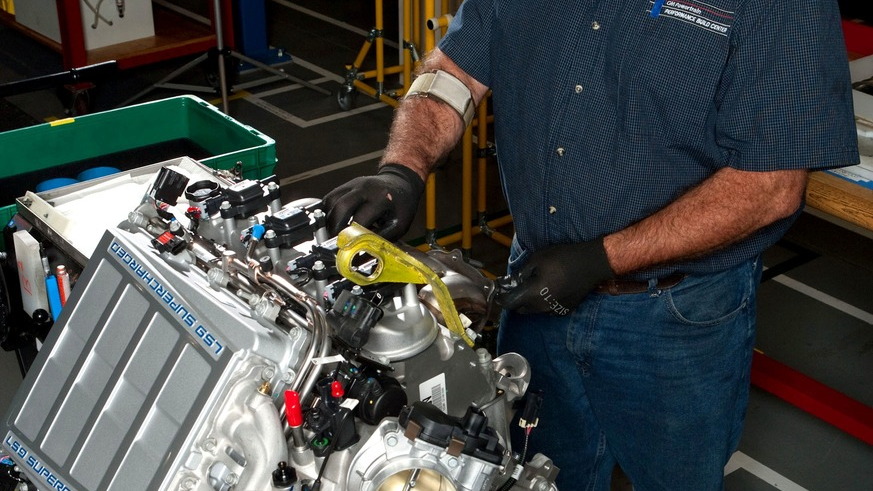 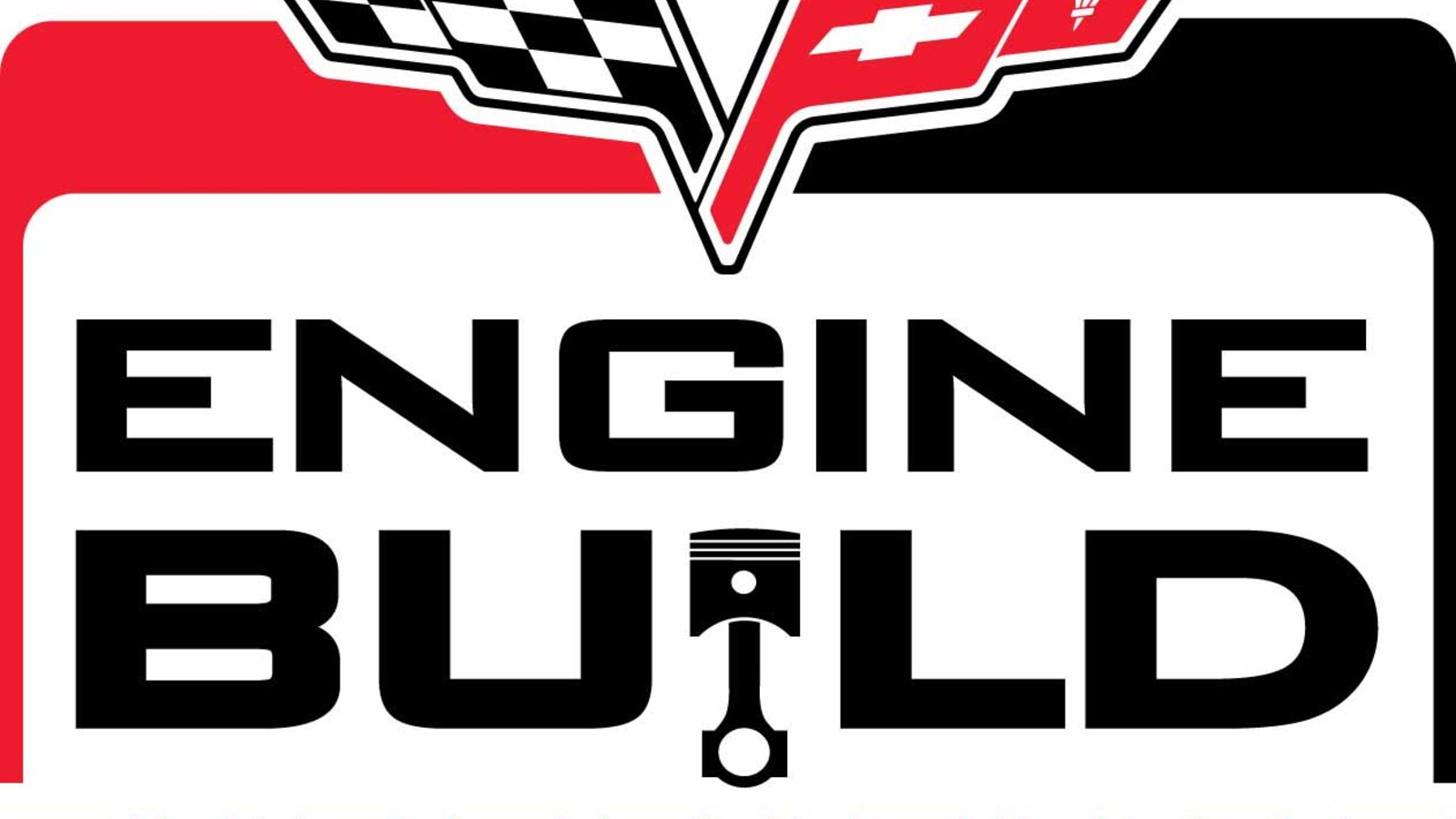 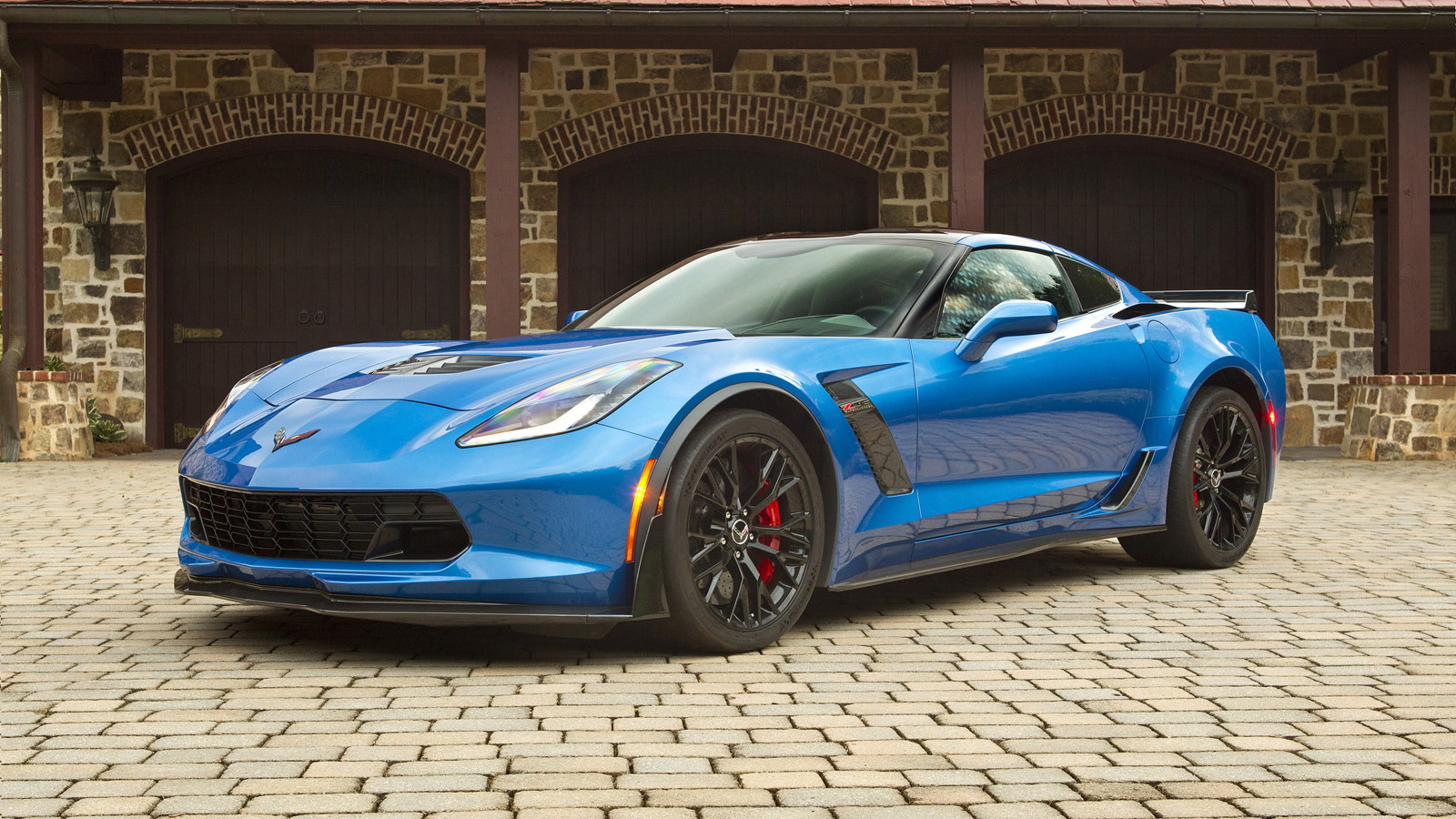 6
photos
For several years, Chevrolet allowed buyers of high-end Corvette models like the Z06 and ZR1 to help assemble the engine powering their car as part of a special engine build experience. The program took place at General Motors Company’s [NYSE:GM] Performance Build Center, located at Wixom, Michigan, and cost $5,800. Radio host Todd Schnitt of Tampa, Florida was the first to sign up.

Last year, the Performance Build Center was relocated to the Corvette factory in Bowling Green, Kentucky and the engine build experience put on hiatus. Well, we’re glad to report that the program is scheduled to recommence in March, with buyers of the Z06 now eligible to sign up. While buyers of the Stingray miss out, they can still arrange to watch their car being built or have it delivered at the National Corvette Museum.

The cost of the engine build experience has been reduced to $5,000 and it includes a full day with a Performance Build Center engine assembly technician who instructs and oversees the build of the Z06's 650-horsepower supercharged V-8, a personalized engine plaque identifying the owner/builder and the date of the engine build, and professional photography of the day.

Upon completion, the engine moves to the vehicle assembly area of the plant where it will be installed with the scheduled assembly of the buyer’s Z06. Unfortunately, there’s a delay between the time the engine is built and when it’s actually installed—the delay is due to the scheduling process for vehicle assembly, which depends on a number of logistical variables—so anyone signed up for the assembly line tour will have to make a second trip to the Corvette factory.