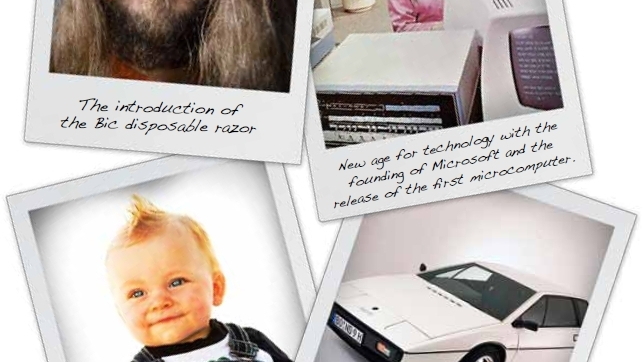 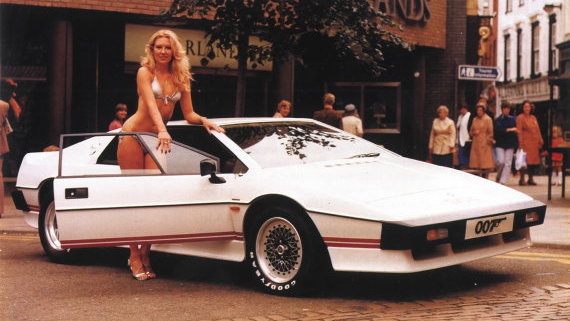 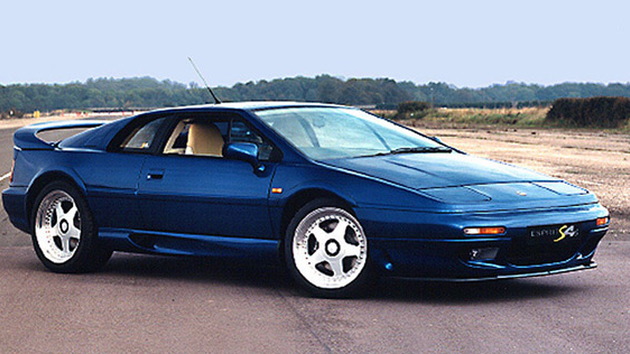 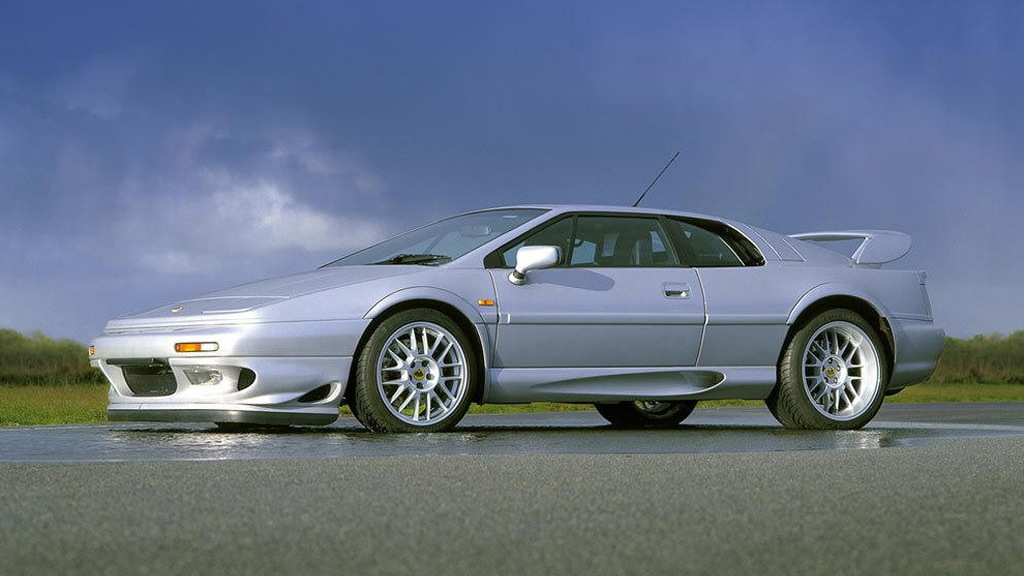 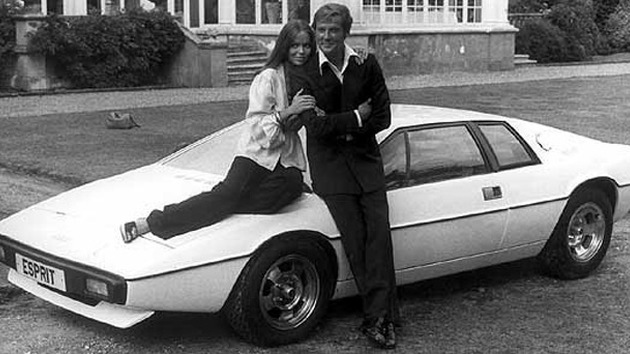 We already know that Lotus is planning a concept extravaganza for the 2010 Paris Auto Show, including a new take on the Esprit, but today the company has released an official yet rather oblique teaser for the car. Framed as a "time warp," the new Esprit's unveiling will come exactly 35 years after the launch of the first Esprit--also launched at the Paris Auto Show.

References to Nixon, Jaws, and David Beckham's birth aside, the release contains very little information. The company even manages to make the very car ostensibly being teased a bit uncertain, saying, "And what we also know now is that 35 years later, something breathtaking will happen once again. Once more in Paris. Once more at the Motor Show. Perhaps a new Esprit? Perhaps not. Or perhaps even more? Feel free to guess what we’re up to but ultimately you’re going to have to wait and see. One thing is for sure, it’ll be worth the wait."

That cryptic bit of blather aside, we've previously reported on the expected list of Lotus concepts at Paris. They include the Esprit, a new roadster, and a front-engined GT car. As many as five concepts have been rumored to make their debut at the show, but as Lotus notes, we'll have to wait and see.

Whichever cars Lotus unveils at the show, we have reason to believe they won't be the stripped-down, lightweight, focused performance cars we've come to love--and expect--from the brand. Instead, Lotus has said it will be moving its range onward and upward, both in price and in size and features. How that will work out is anybody's guess, but we're counting the days until the show's September 30th press preview kickoff.