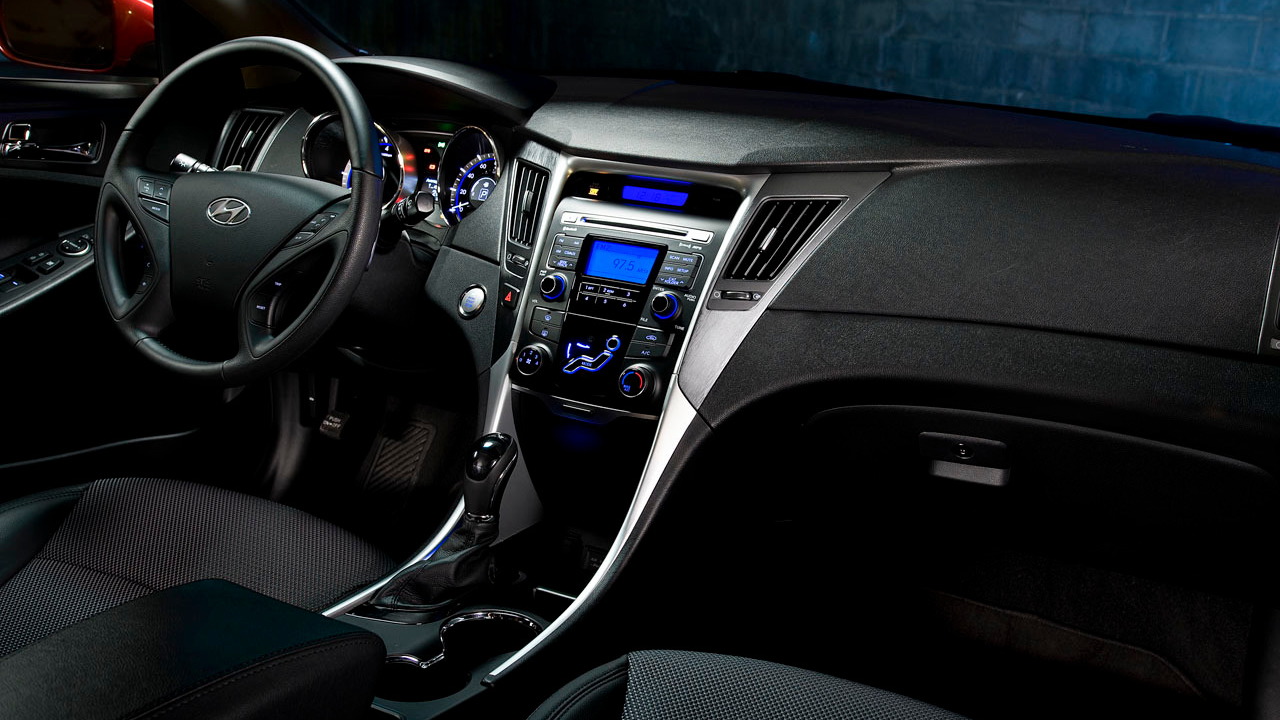 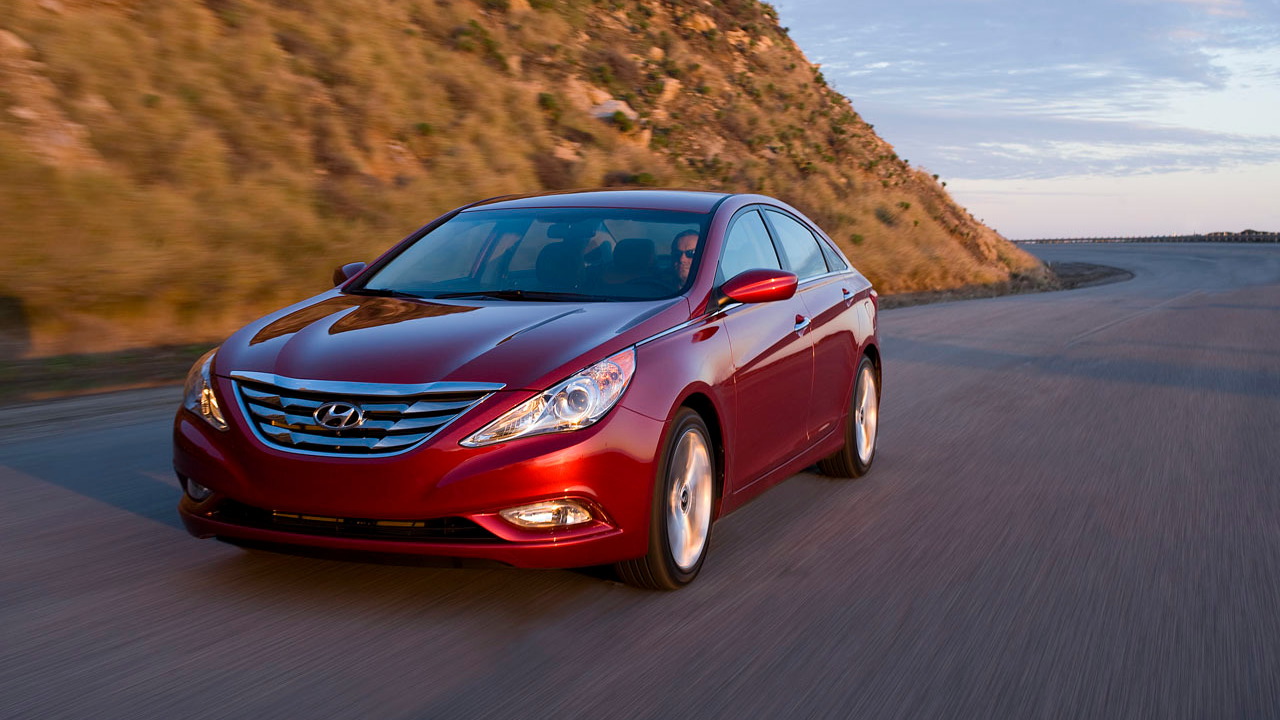 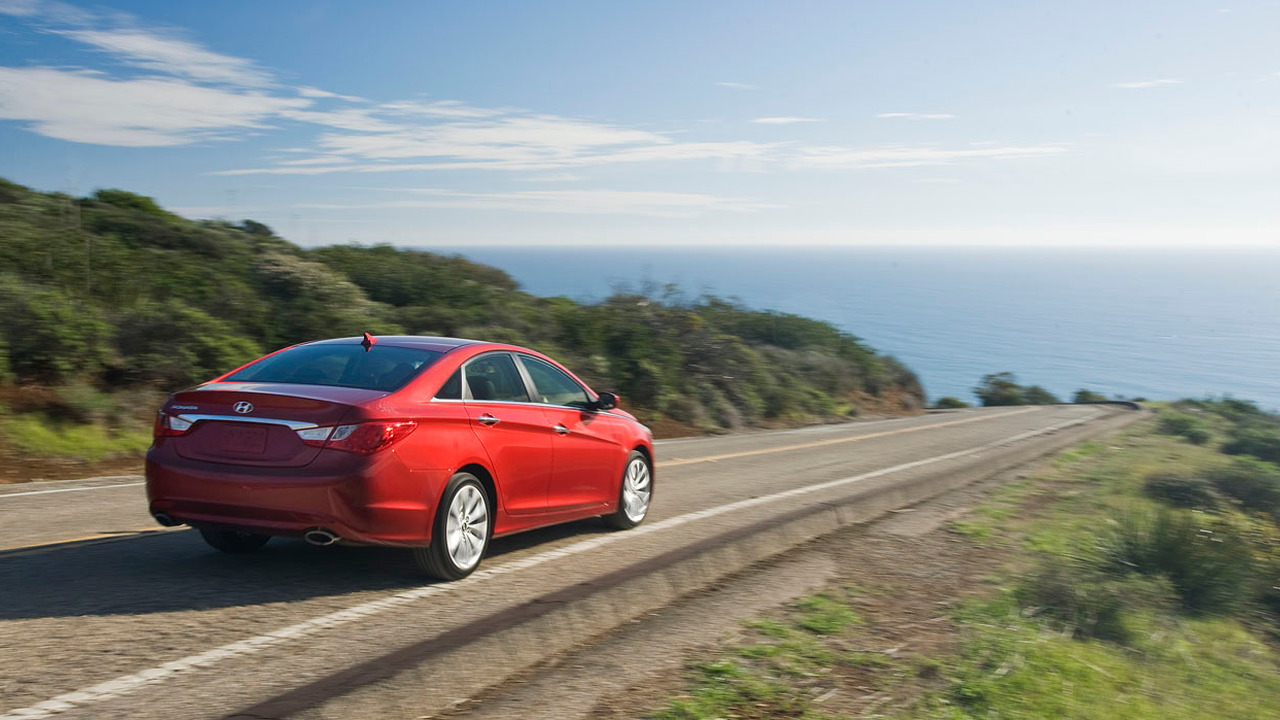 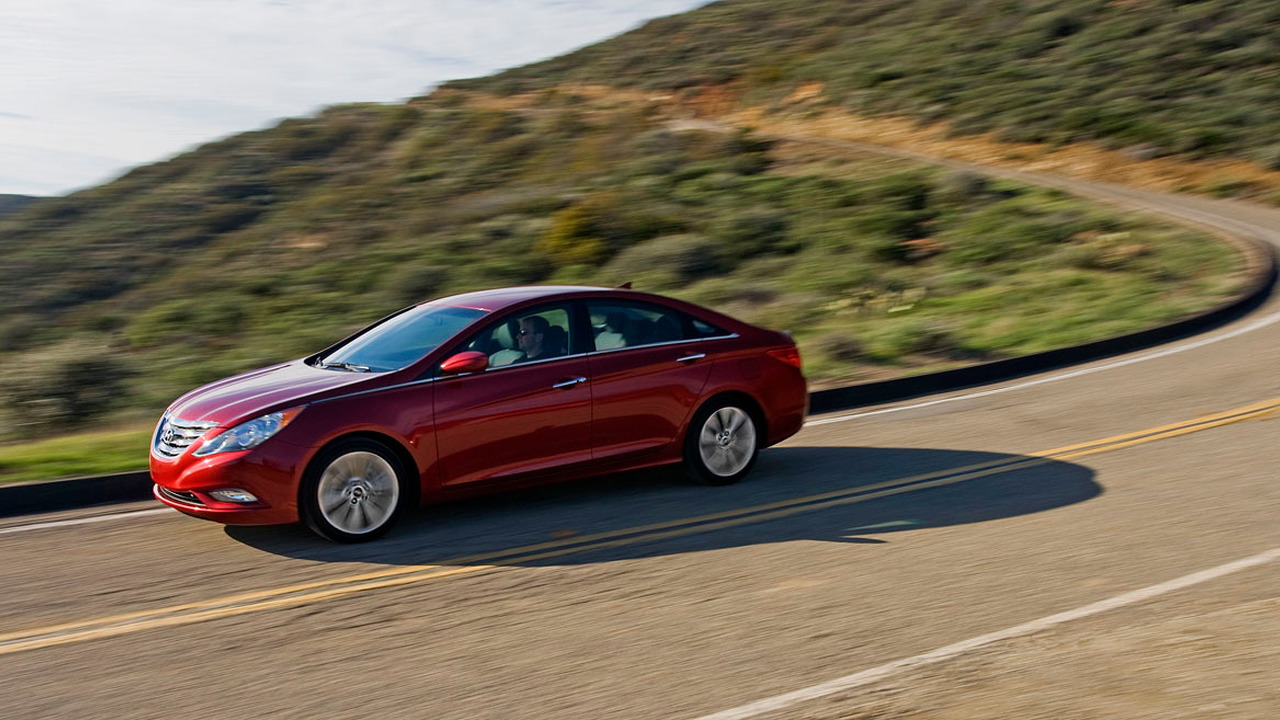 We like the 2011 Hyundai Sonata. Quite a lot, really--and that's before we even start talking about the 2.0T turbocharged model or the hybrid. But there's at least one person that doesn't like the Sonata--so much so that they've sold it back to Hyundai and vowed never to drive one again. Why? Because the steering wheel in her car is possessed, or appears to be.

The demonic explanation probably isn't the right one, but Hyundai isn't sure what's going on either. As the video shows, the steering wheel goes off-center, and remains that way even after the car is shut off and restarted. The portion of the incident on video comes after the owner's reported on-road problem: the steering suddenly leapt to the left, putting the car into the next lane of traffic. Fortunately, she was able to get the car stopped at the side of the road without collision.

We were intrigued by the video as sent to us by the owner, and asked Hyundai what they knew about the matter. Miles Johnson, Hyundai USA's manager of product public relations, responded. "We became aware of the posting on YouTube Wednesday morning and quickly determined that the video was of a vehicle that a team of Hyundai engineers had investigated in early April.  While we could not duplicate the condition, we did repurchase the car and our investigation is underway."

When we asked if the steering was in any way related to the problems that led to the recent Lexus LS steering-related recall--perhaps through parts from the same supplier--Johnson said simply, "This is an entirely different matter than the one Lexus had."

Bottom line: neither we nor Hyundai is sure what's going on here, or whether this might be a systemic issue or just one problematic car. At the least, however, it shows that a potentially dangerous steering issue is possible with the car.

It also raises questions about the industry's mass adoption of electric power steering assist systems for fuel economy reasons, and the potential impact they may have on road safety in general, including brands like Lexus, BMW, Mercedes-Benz, and more. The fact that Hyundai's engineers weren't able to figure out what was causing the problem and weren't able to duplicate it after re-purchasing the car shows Toyota/Lexus isn't alone in finding it difficult to chase down electrical and/or electronic gremlins in its cars.

We'll keep you updated as the situation develops.