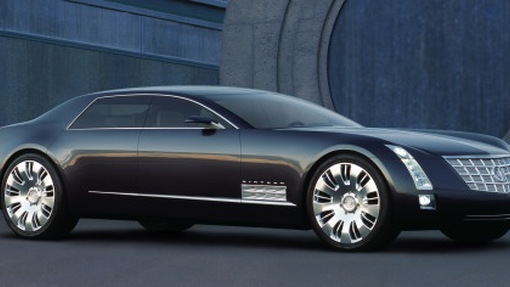 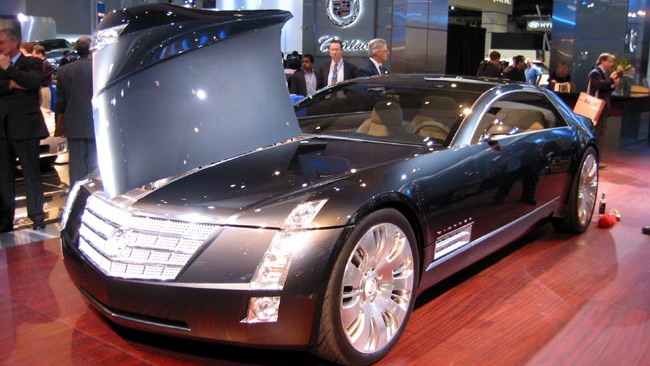 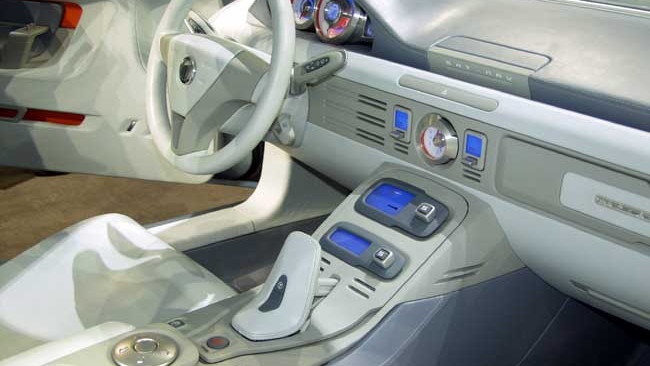 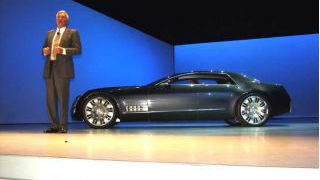 The 2003 Cadillac Sixteen concept was a game-changer that never got the chance to change the game. Stunningly good-looking with plenty of classic Cadillac cues but no cloyingly retro look, the car spoke of promise for the future of Cadillac. And then 2008 happened. Followed by 2009.

But a new ‘true’ flagship is reportedly back on the drawing board at Cadillac and this time GM CEO Ed Whitacre himself has authorized the project. The word isn't that the Sixteen will be built, but it'd be crazy for Cadillac not to draw on it for direction.

The XTS Platinum Concept, itself already given the production green light, borrowed just a bit from the concept and was warmly received by media and showgoers alike. However, the XTS is essentially a larger version of the Buick LaCrosse with an all-wheel drive system thrown in to hide its humble front-wheel drive underpinnings.

The new flagship Cadillac, on the other hand, will be bigger yet than the XTS and will come with rear-wheel drive as standard, with all-wheel drive remaining an option for those northern climates. In this way, the new Cadillac flagship will be a true rival for the established players in this segment like the BMW 7-Series and Mercedes-Benz S-Class.

Its underpinnings will likely be based on a modified version of the Sigma platform, which in its current form is used by the Cadillac CTS. Power could come from anything from a new turbo V-6 to an LS V-8, though GM is also likely to look to leverage its hybrid technology for the task as it did with the XTS. Proportions for the car could draw heavily from the sixteen concept, with its long hood, coupe-like cabin profile and sleek, rounded proportions all well-suited to the role of the flagship sedan. It may shed the rounded rear for a more conventional sedan profile, however.

Sadly, the new flagship isn't due until the 2014 model year. But the potential for a truly range-topping Cadillac luxury flagship is terrific--provided the company can pull it off and deliver a car that meets or beats the competition.

In the meantime, there are some other bright spots to look forward to from Cadillac.

The XTS is expected to arrive sometime next year, replacing the current STS and DTS lines. A new entry-level ATS range, including a sedan, coupe and convertible are due around the 2012 mark and could be followed shortly by a redesigned CTS. Finally, a brand new version of the Escalade is expected to bow in sometime in 2013.