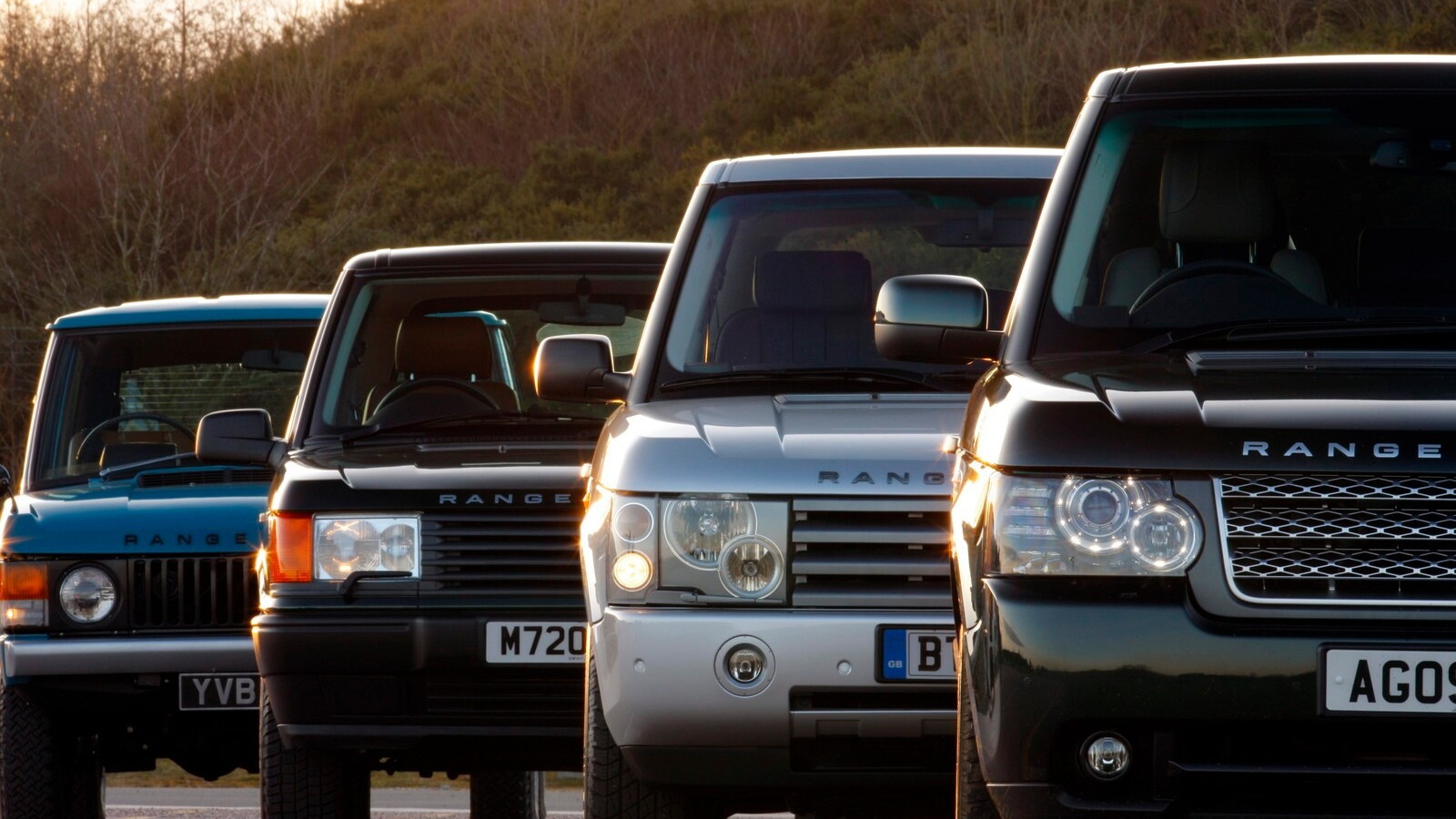 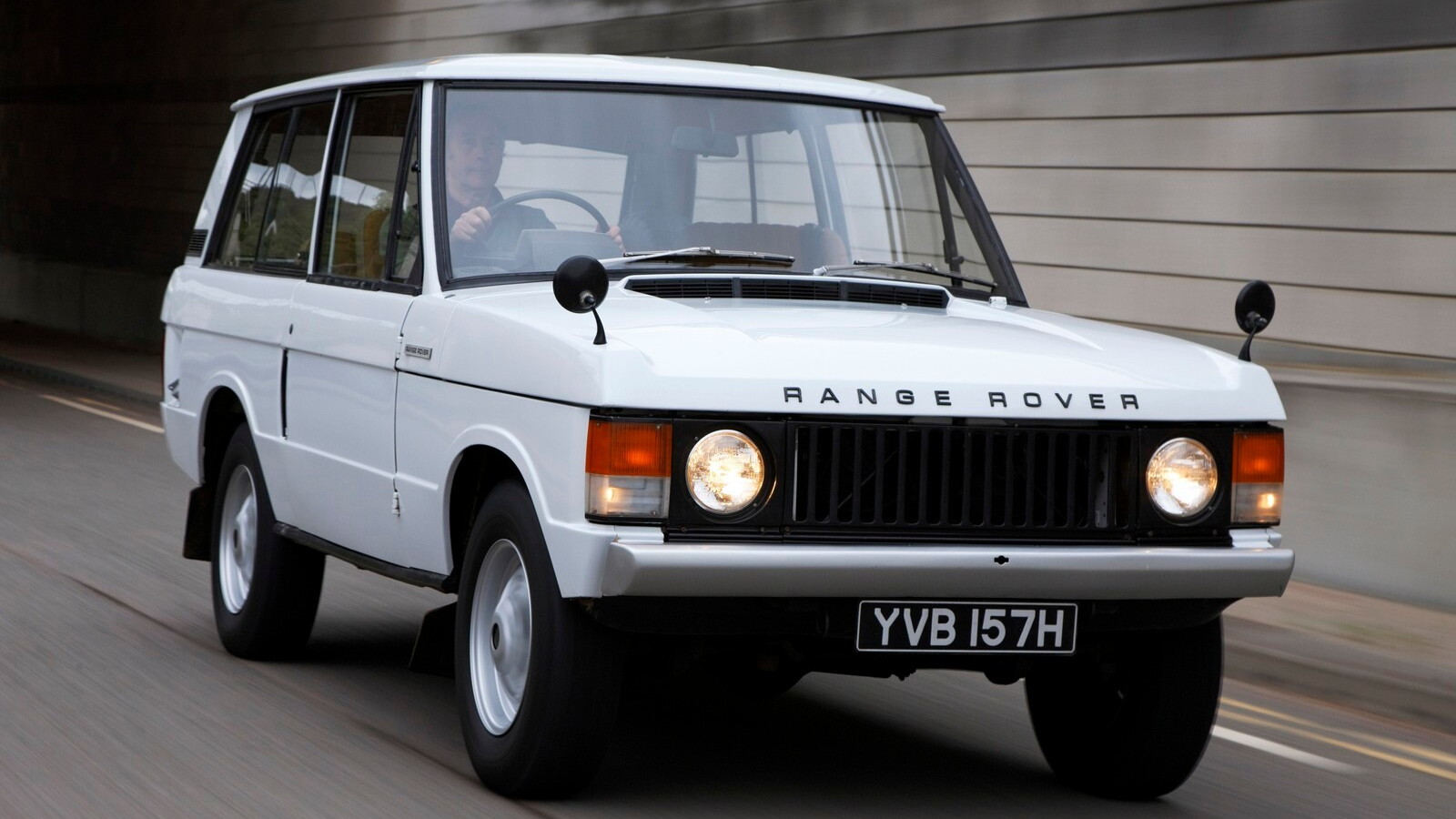 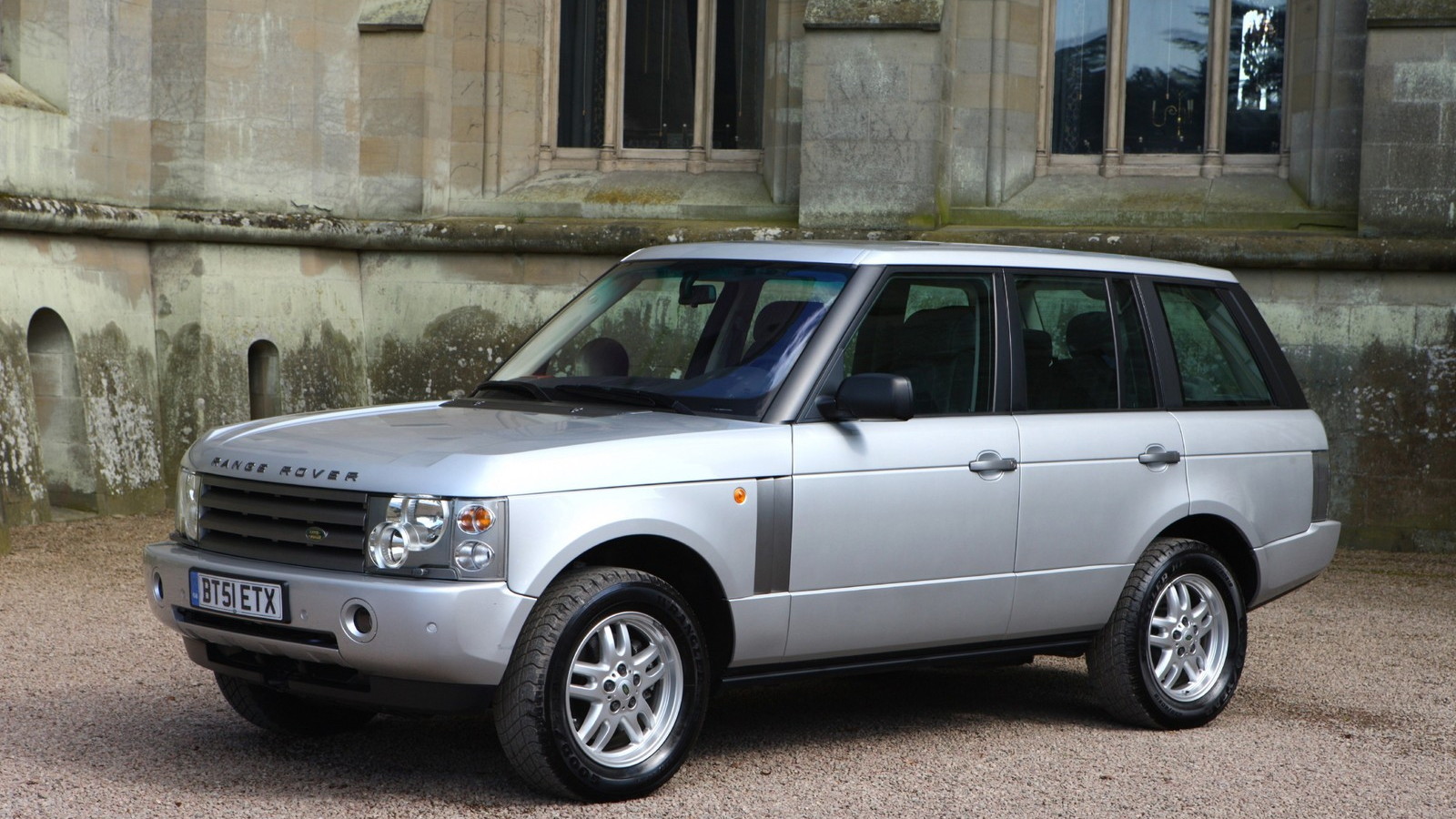 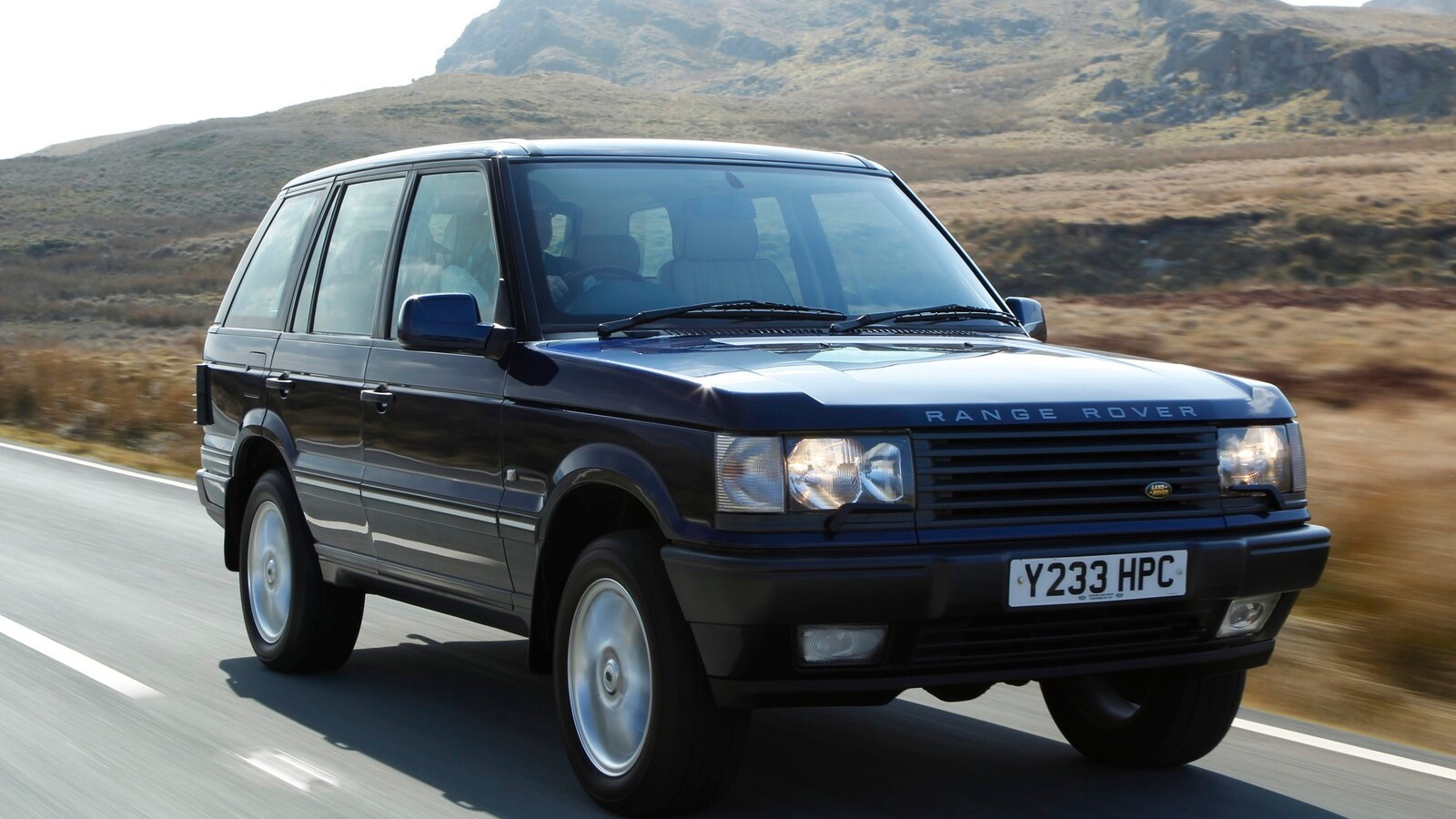 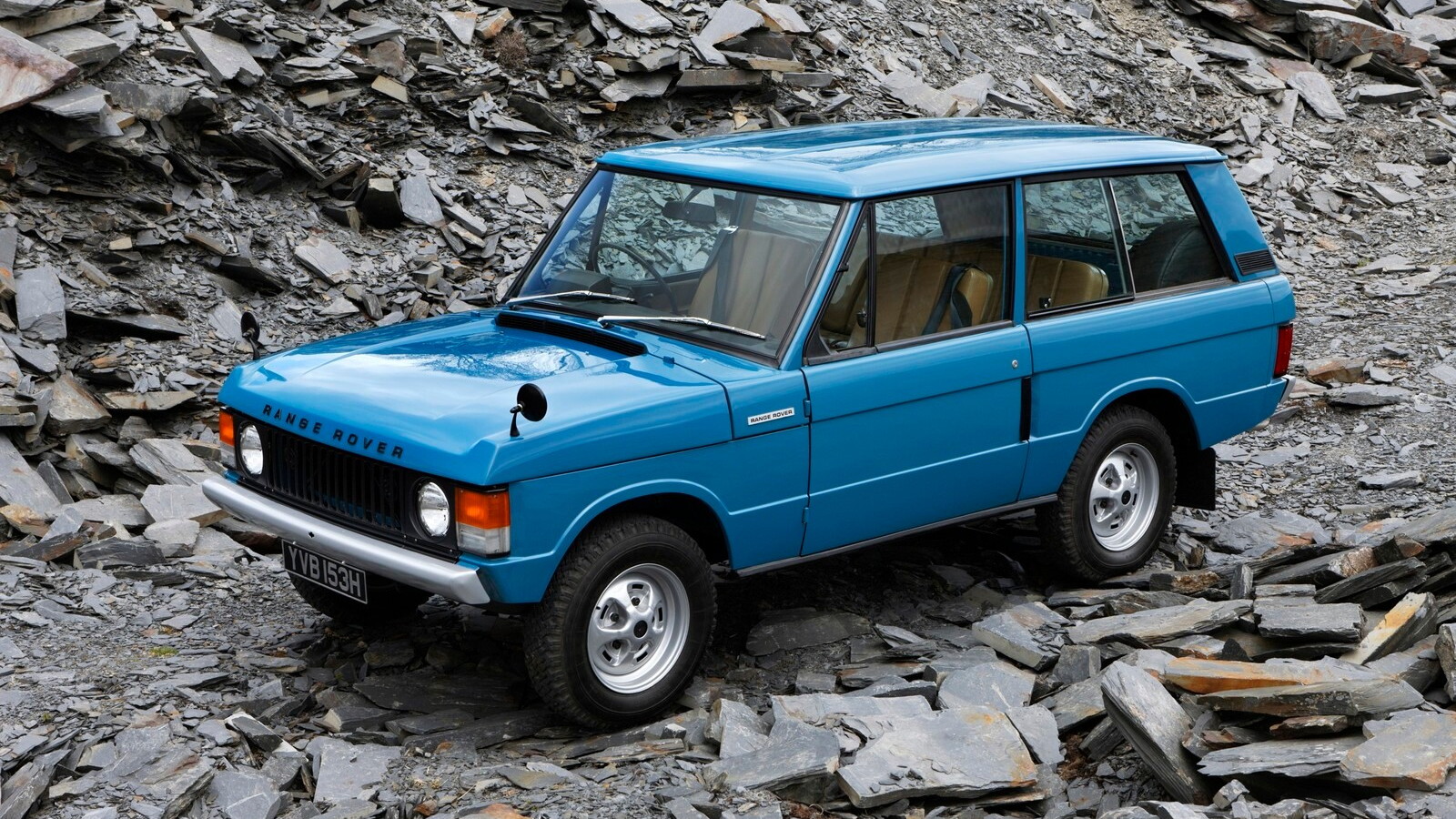 Until June, 1970, there were several brands of 4x4 that delivered serious off-road capability. There were also many luxurious sedans capable of ferrying passengers across continents in style. But Land Rover's Range Rover was the first to marry the two ideas into a vehicle that could do both equally well. That simple, and, in retrospect, somewhat obvious idea has led the Range Rover on to 40 years of production as of June 17, and spawned a whole field of luxury SUVs.

There have been highs and lows along the way, with multiple owners of the parent brand handing the Range Rover about, and at times a mixed reputation for reliability and build quality. But along the way, off-road capability and on-road comfort were among the qualities never compromised.

For the car industry, the Range Rover has seen extraordinarily long product cycles, particularly the first generation, which spanned the vehicle's inception in 1970 through 1994. The second generation was replaced in 2001 with the current model, though over the past 9 years many mechanical and technological upgrades have transformed it into an almost wholly different beast. In 2005, the Range Rover Sport joined the lineup, offering more on-road capability without sacrificing much off-road.

For a better look at all that the current Range Rover and Range Rover Sport are capable of, both on-road and off, check out our report on the Land Rover Experience Driving School at the Biltmore Estate near Asheville, North Carolina.