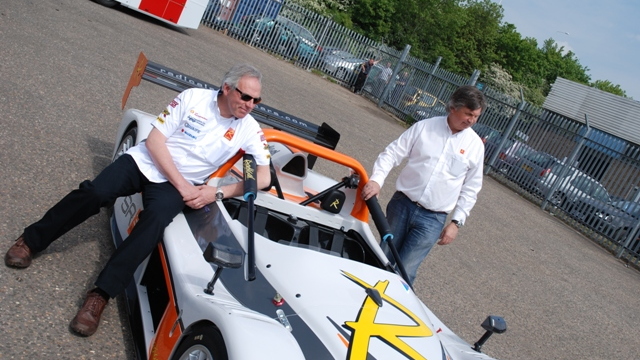 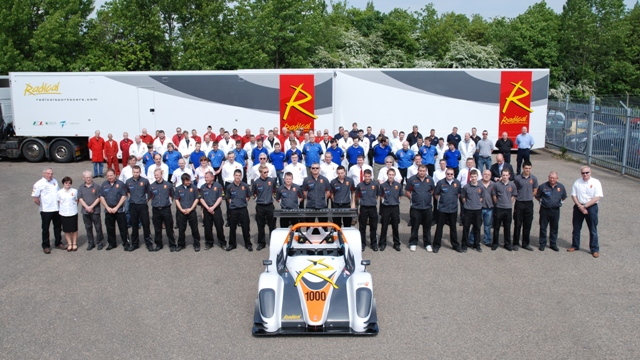 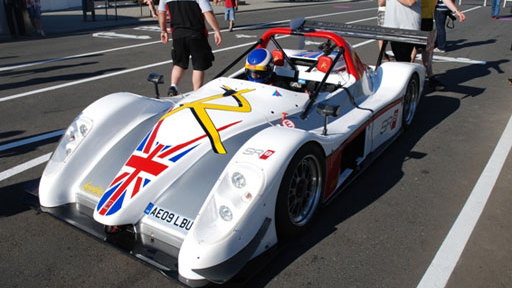 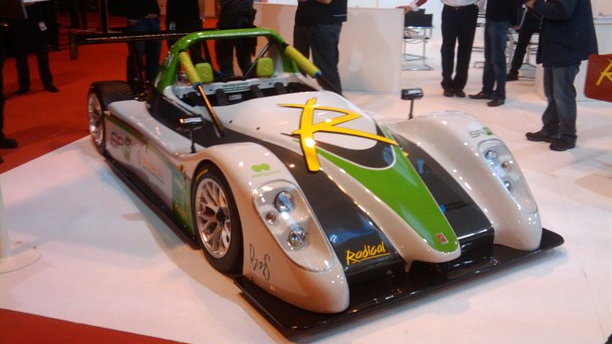 4
photos
Low-volume British carmaker Radical is known for its potent track machines, such as the SR8 roadster, which can lap the Nurburgring in under seven minutes. Despite the recent global economic crisis, business has been booming because of the high-performance but low-budget nature of its cars, and now Radical has announced that it has reached an important milestone, as its 1,000th car was completed in the firm’s 13-year history.

Today, Radical cars are sold in all four corners of the globe, including the U.S., Australia, China, the Middle East and Africa. Radical SR3 RS chassis number 533 represents Radical’s most successful model, a model introduced to much critical acclaim in 2003.

The 1,000-car figure also includes 105 of the firm’s flagship V-8 engined SR8 models, and 82 examples of the entry-level SR4 Clubsport. This replaced the original 1100 Clubsport, the model which established the company in 1997, of which a total of 220 were built.

Over the last 13 years Radical has established over 12 international race series, whilst also finding time to construct a true Le Mans Prototype, the SR9, which has contested the Le Mans 24 Hours four times. Looking forward, the company is now investing and researching alternative propulsion methods, including plug-in electrical racers. In fact, the firm has already unveiled the SRZero electric supercar which it plans to take on a 16,000 mile road trip via the Pan-American Highway later this year.