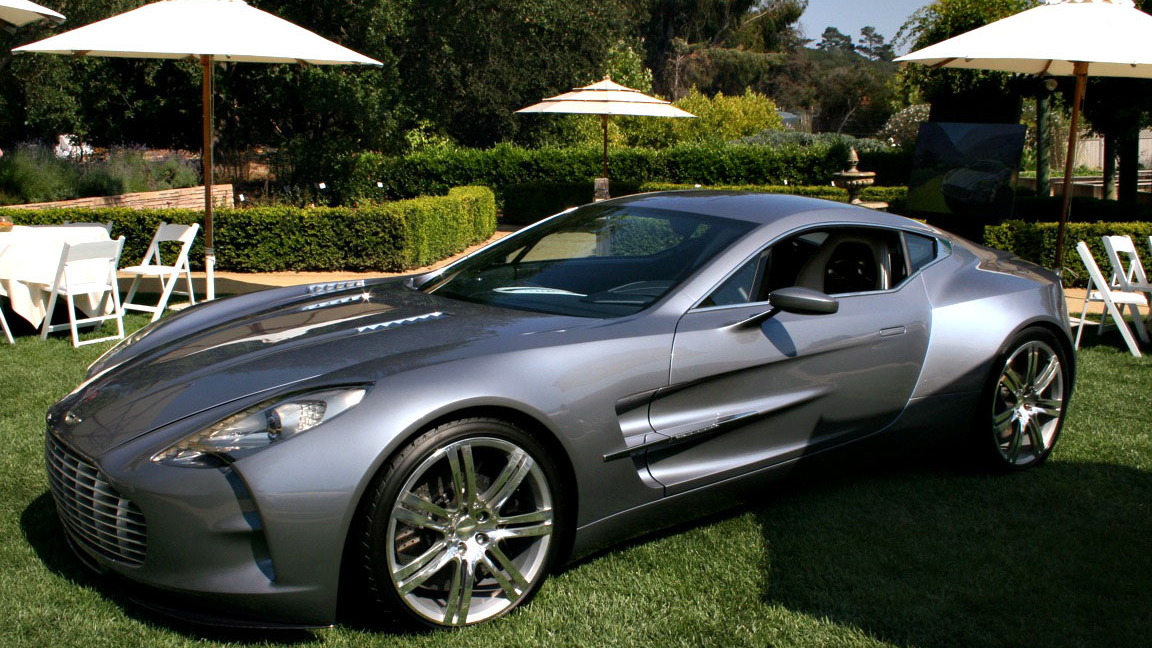 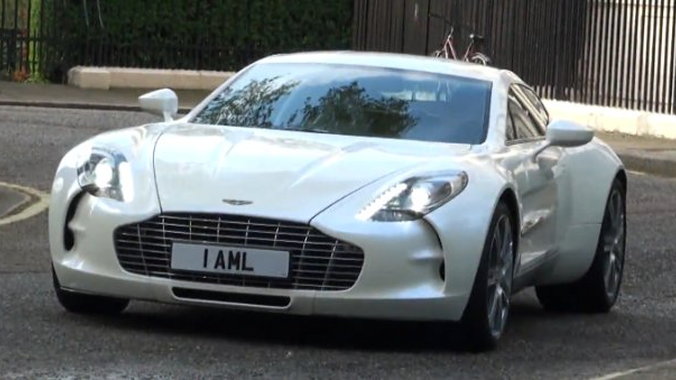 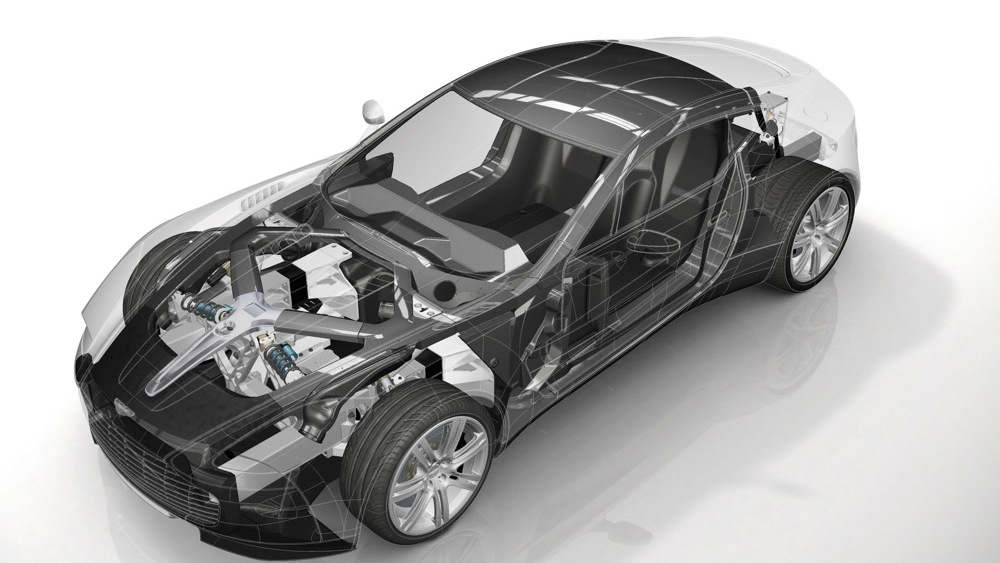 We've seen the Aston Martin One-77 supercar rocketing around a test track, and we've reported on it breaking the 220-mph mark in testing, but now we can show it to you in its natural habitat--impressing pedestrians on the streets of London. Though we hardly get any of the raucous-yet-regal growl of the car's 7.3-liter V-12, its stately glide around a traffic circle shows the car in another light.

And it's a light that's certainly more likely for the majority of the $2 million supercar's owners, though you might add a red carpet or a years-in-advance-reservation restaurant into the mix. The video comes from the St. James district in London, where the One-77 press car is being driven by its chief engineer as part of the London to Silverstone rally.

Click through to YouTube for a full 1080p high-def version of the video to see the car's lines--alongside a Nissan GT-R--in full clarity.