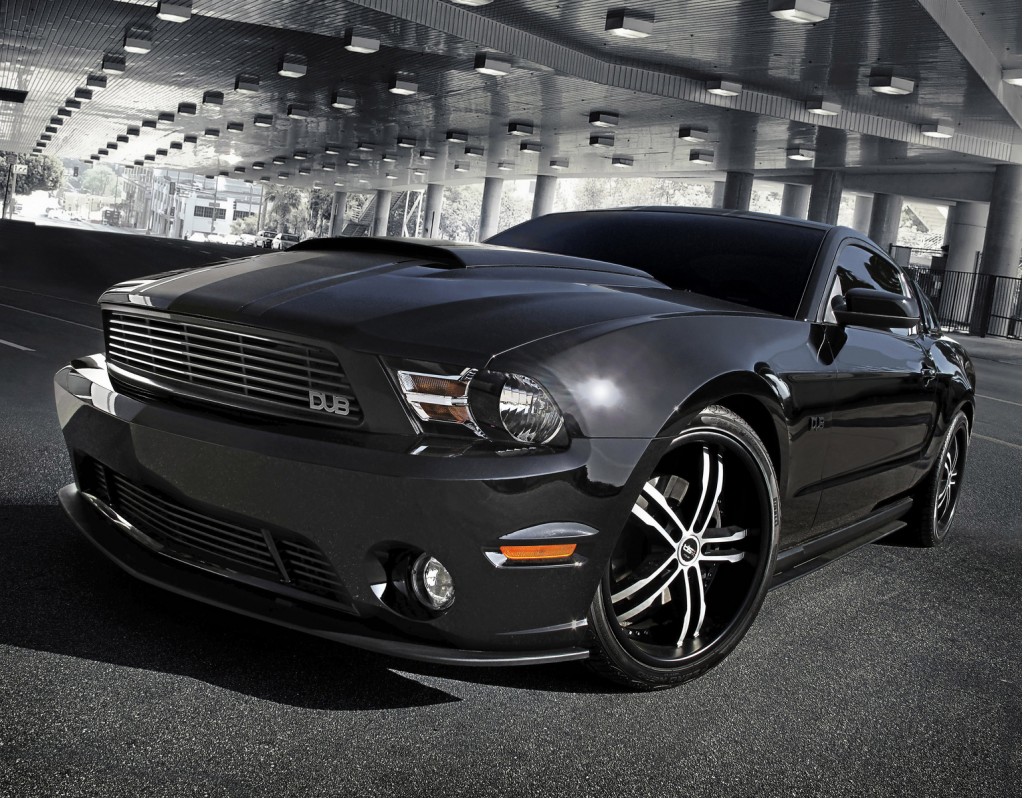 Pony car fans might not think the love of the Mustang is a generational thing, but Ford apparently does, and it is targeting the new DUB Edition 2011 Mustang directly at younger urban drivers. The car, a collaboration between DUB, Ford and Roush, combines Roush and DUB appearance features for a more aggressive look.

So what are the changes in the DUB Edition 2011 Mustang? Twenty-inch wheels are standard, as is a Roush front fascia and splitter, Roush quarter window louvers and windshield banner, Roush lowering springs, 3.31 rear axle ratio, DUB-embroidered headrest and DUB stripe package, a black interior and a choice of four exterior colors, including black, Grabber Blue, Race Red and Ingot Silver.

If it sounds a lot like a common package of modifications you might see on a standard Mustang V-6, that's because it is. But it looks like Ford is hoping that offering the package from the factory will attract buyers that don't want to do the modifications themselves. 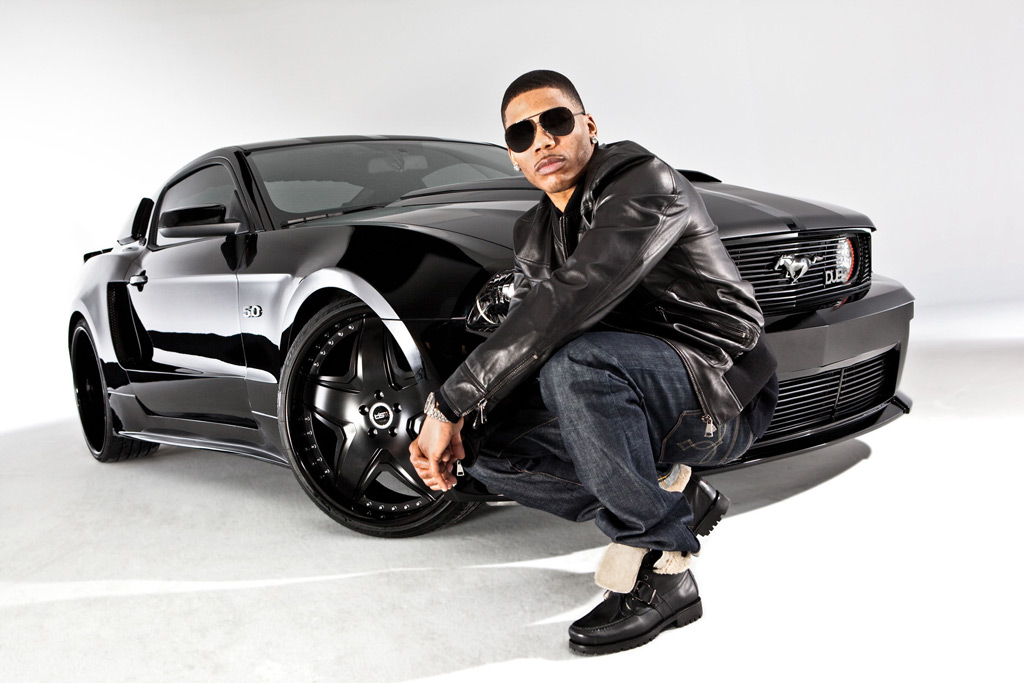 Power from the V-6 engine remains unchanged at 305 horsepower and 280 pound-feet of torque, and the DUB Edition Mustang can be had in coupe, glasstop or convertible body styles with either manual or automatic transmissions.

You might recall a similar car done as a collaboration between Nelly, Ford and DUB, revealed back in February. Built on the California Special version of the Mustang, the Nelly DUB Edition even larger 22- and 24-inch wheels, a black-on-black theme and many other appearance tweaks.