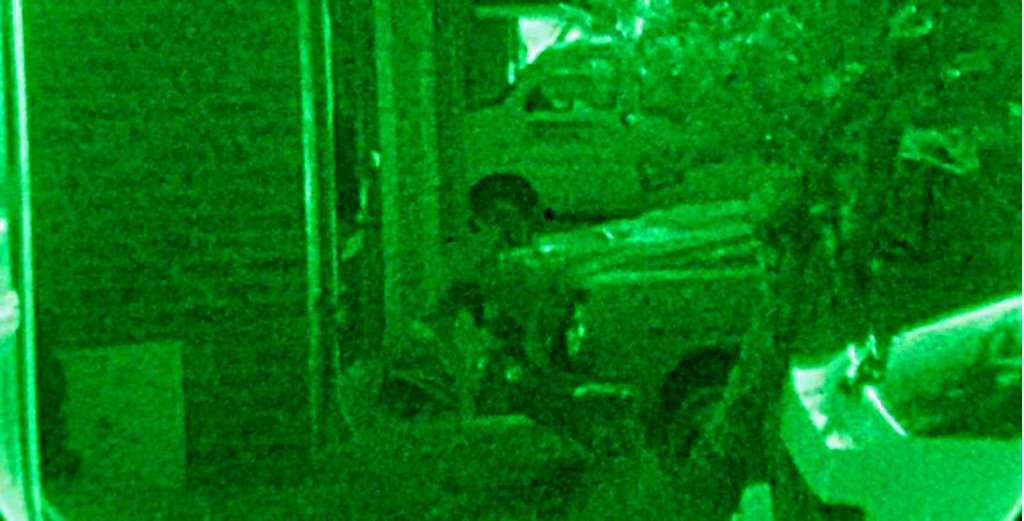 Night vision systems are already available in the higher-end luxury sedans from companies like Toyota, Volvo, BMW and Mercedes-Benz, but it's expensive technology that few drivers can afford. There are currently aftermarket night-vision systems available as well, such as the FLIR PathFindIR, but at $4,000 for the system without a display, it's a pricey upgrade. That may all change soon, as Defense Advanced Research Projects Agency (DARPA) funded scientists at the University of Florida have developed a cheap way to turn any infrared light into visible light with a thin film.

The film is based on the same technology in the latest Organic LED (OLED) TV and phone displays, and its thinness could make it suitable for use in things like automobile windshields. That in itself could be a huge breakthrough, enabling the overlay of objects and obstacles that would otherwise be invisible in the dark directly onto the driver's field of vision--a huge benefit to safety.

Instead of using the heavy, bulky vacuum tubes found in conventional night-vision devices, the new thin-film system uses layers of OLEDs to receive and convert infrared light into the visible spectrum. It runs on much lower voltages--just three to five volts--making it more energy-efficient as well. The result is a monochromatic green-tinted view of the area in front of it.

So far they've only managed to make a tiny 1-square-centimeter example, but due to the OLED technology underpinning it, it should be scalable to much larger sizes--and the scientists behind the discovery think they can do it within 18 months. Get ready for the night-vision revolution.