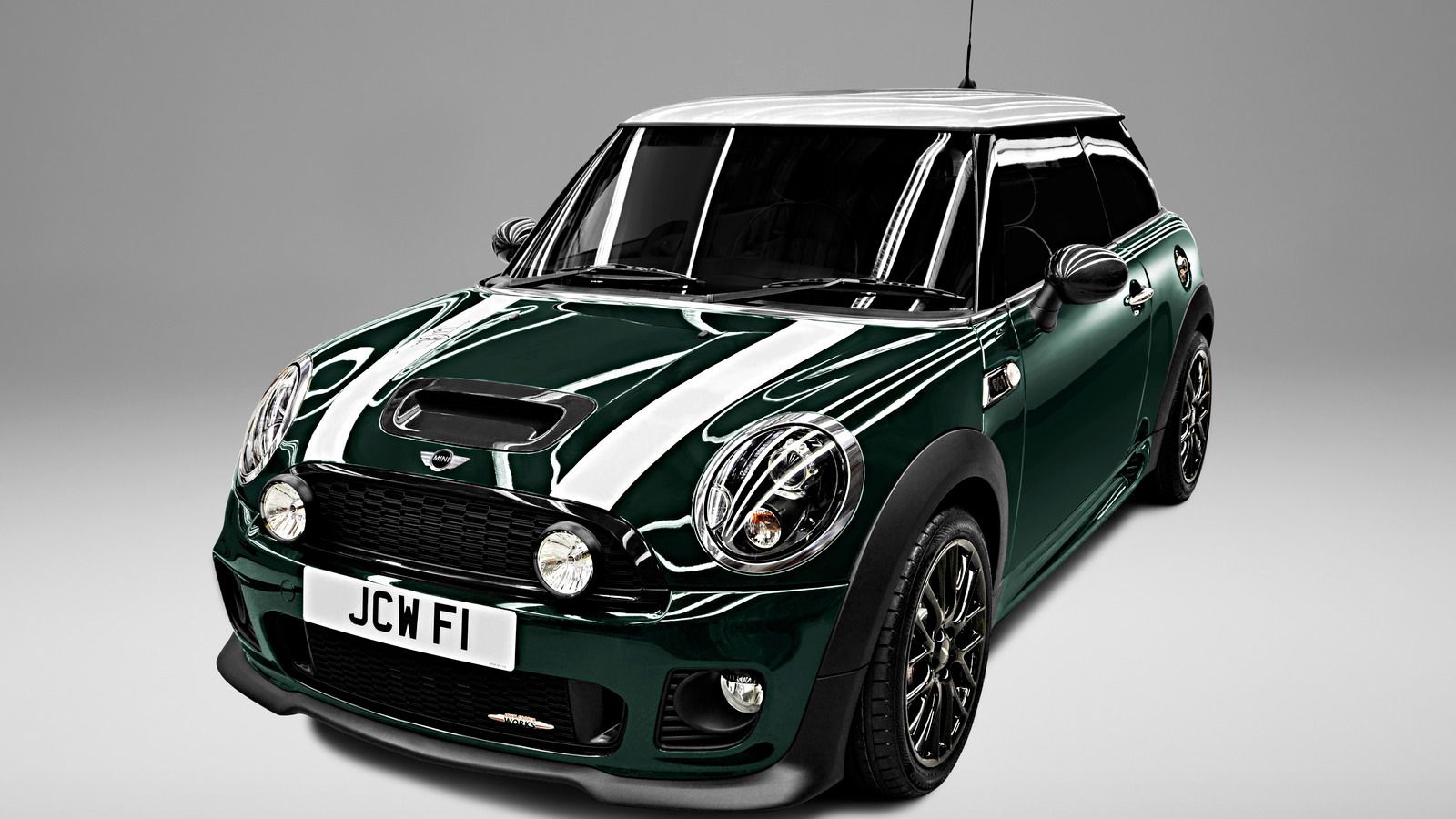 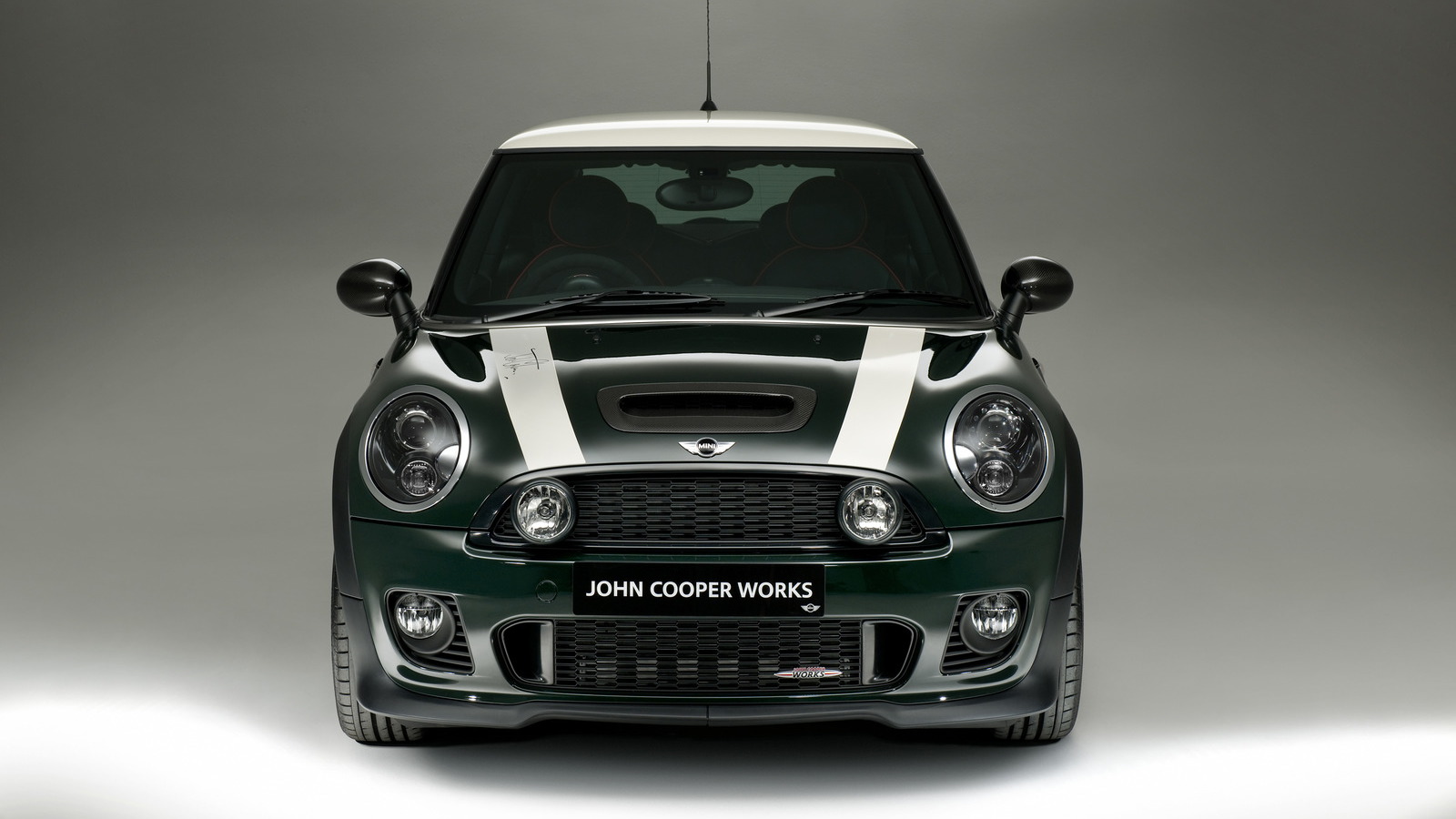 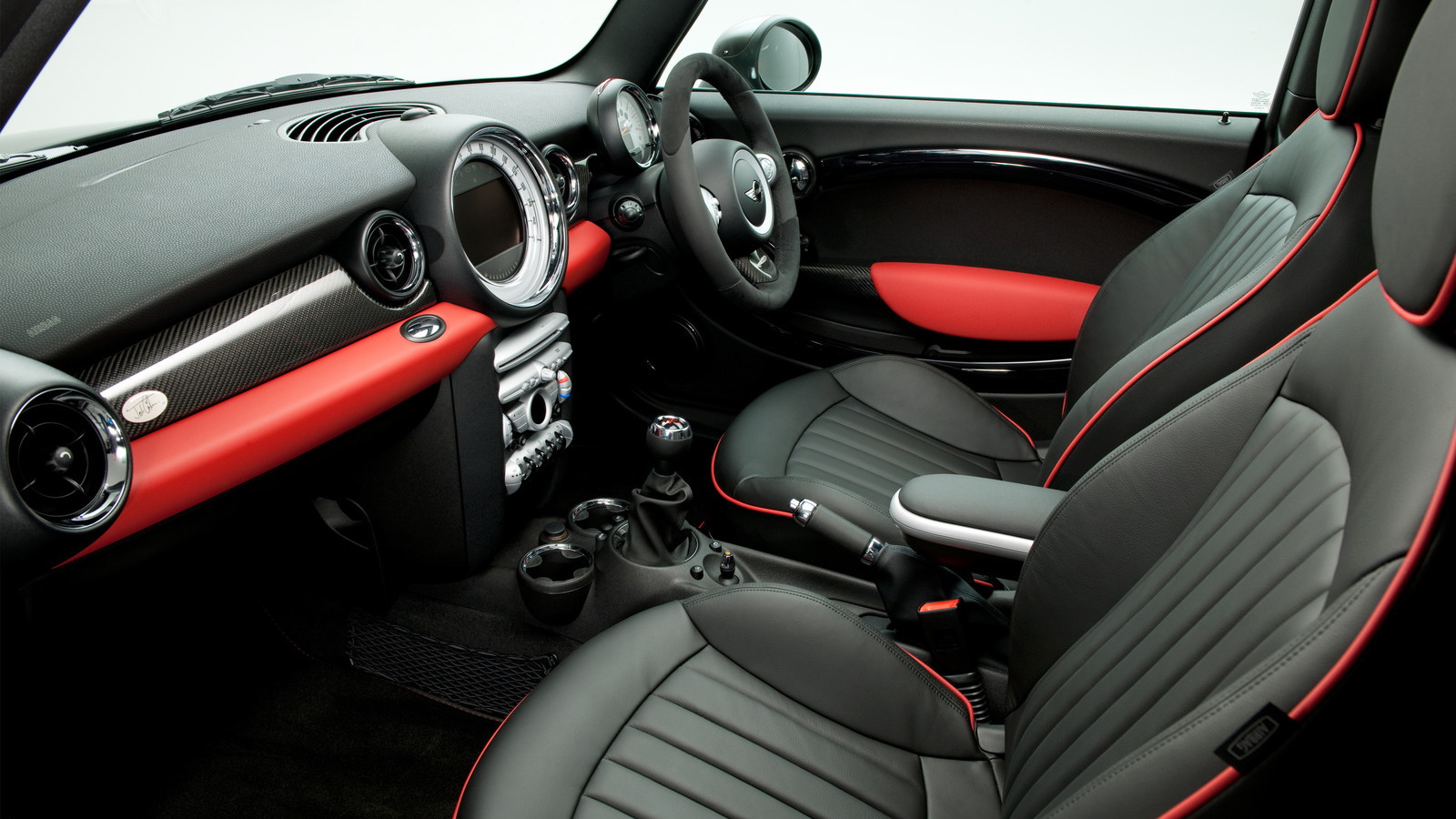 As BMW rides the wave as the world's top-selling luxury brand, sub-brand MINI has confirmed that the John Cooper Works World Championship 50 Edition will be sold in the U.S. Just 50 units of the 250-unit total production is allocated for America.

Despite the racy name, the JCW World Challenge 50 Edition is only an appearance package upgrade. Built to celebrate John Cooper's first Formula 1 title, which came in 1959 with Jack Brabham in the driver's seat, the 50 Edition gets a special exterior color called Connaught Green, intended to mimic the classic British racing green of the era.

The 50 Edition was first shown off during the 2009 MINI United Festival in the U.K. last summer, and will go on sale here in the U.S. sometime in late spring or early summer. Pricing is $40,300 including destination fee.