Soon to be flush with cash from an impending public offering, EV startup Fisker is now in the process of securing technology and production capacity for its first model, the Ocean battery-electric SUV due in late 2022.

The company on Thursday made a major milestone with the inking of a deal with Magna Steyr to supply an EV platform for the Ocean, as well as a production site. 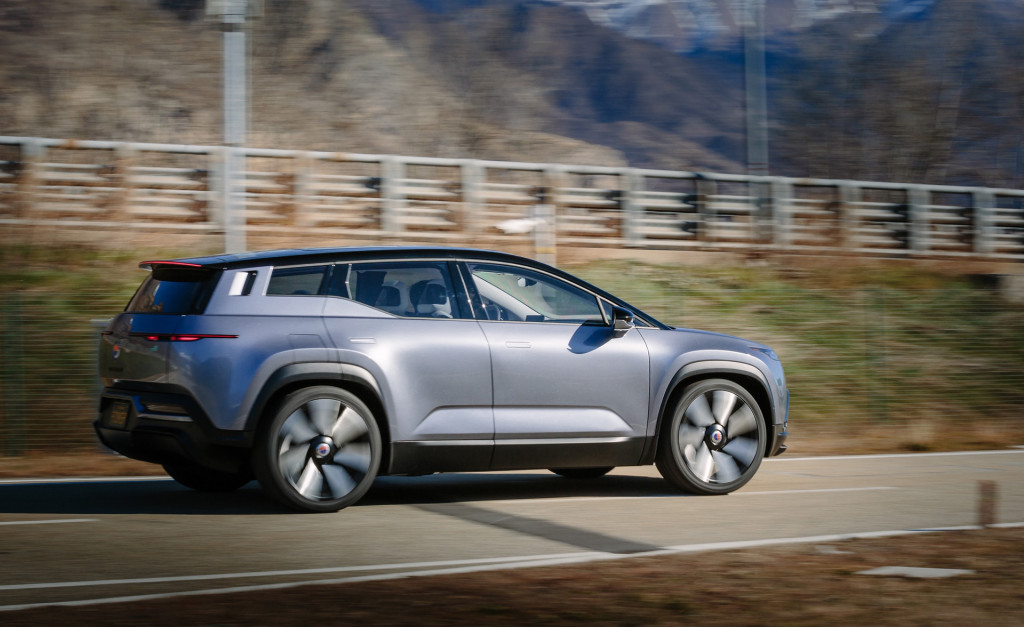 As part of the deal, Magna Steyr will be issued warrants to purchase 6.2% of Fisker after the company goes public via a so-called “reverse merger” with Spartan Energy Acquisition Corp., which is already listed on Nasdaq.

Magna Steyr, a subsidiary of Canada's Magna International, is a contract manufacturer with a plant in Graz, Austria. It routinely builds vehicles for major automakers, with its current portfolio including the Mercedes-Benz G-Class, Jaguar E-Pace and I-Pace, and the BMW Z4 and Toyota Supra twins. 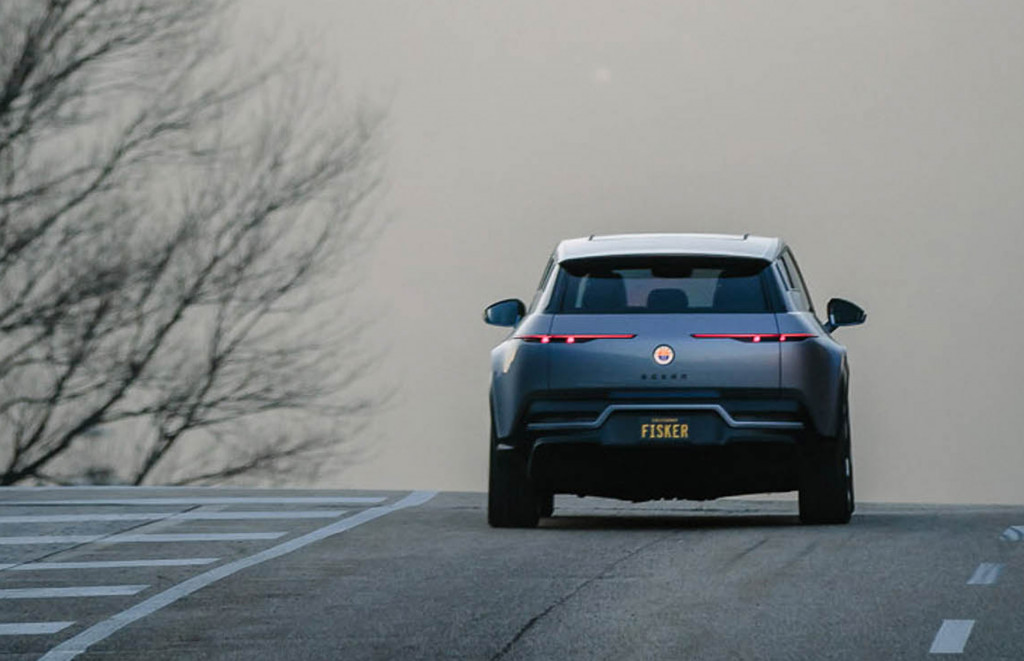 Some readers will recall that a previous EV startup by the name of Fisker, the maker of the Karma extended-range electric sedan, also outsourced production, in this case to Finland's Valmet.

The new Fisker is expected to receive $1 billion in its public offering, which is expected to close by the end of the year. Part of those funds will help pay for the development the Ocean. Part of the development will include integrating Fisker's own technology with the aluminum-intensive donor platform from Magna Steyr. Fisker had also looked at using Volkswagen Group's MEB platform. 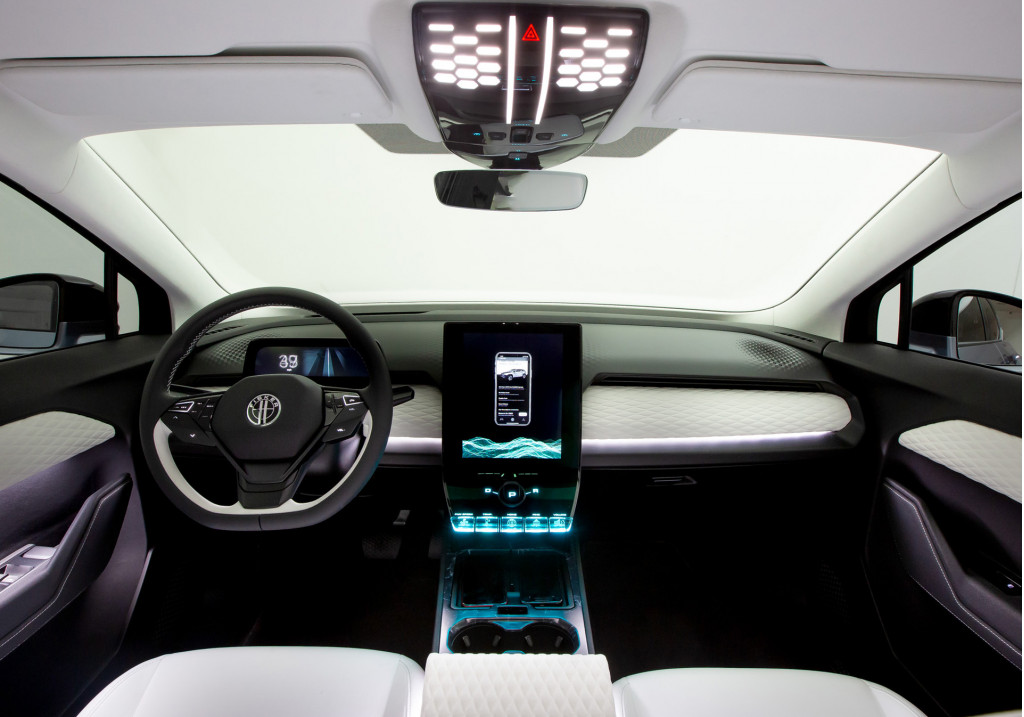 The Ocean at launch will offer an 80-kilowatt-hour battery and the choice of rear- or all-wheel drive. The range will fall between 250 and 300 miles and Fisker has partnered with Electrify America to develop a charging system that will enable Ocean owners to add 200 miles of range in about 30 minutes.

Pricing for the Tesla Model Y rival will start at $37,499 (or a monthly lease rate as low as $379), and reservations topped 7,000 in the six months following the SUV's January reveal. 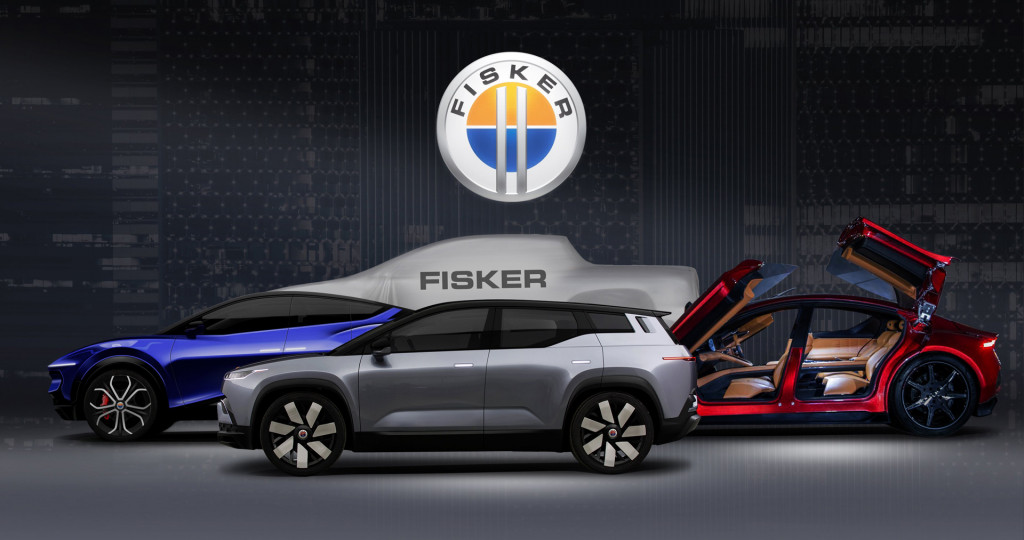 Beyond the Ocean, Fisker has plans to launch a coupe-like SUV, a lifestyle-oriented pickup truck, and a flagship sedan.