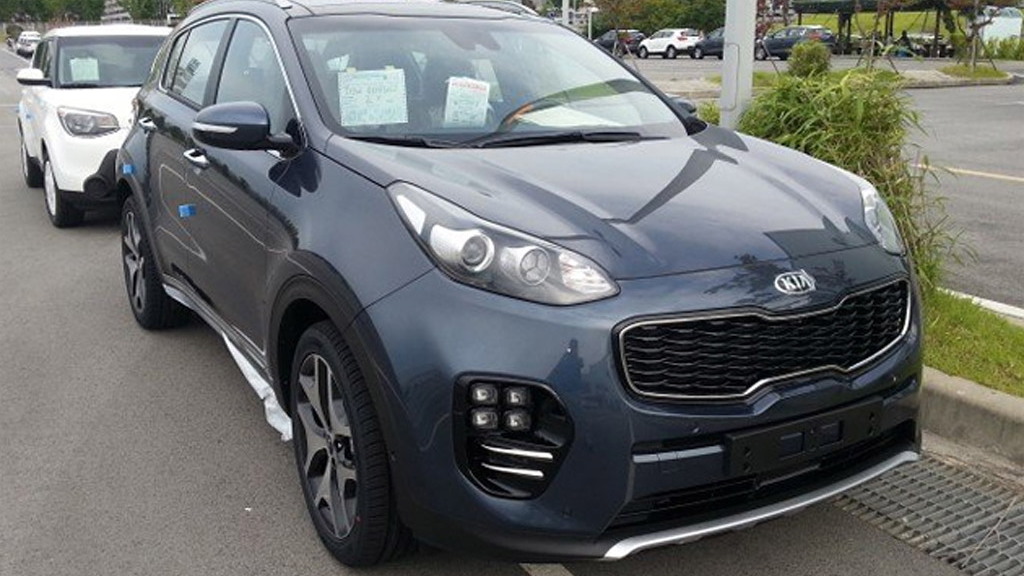 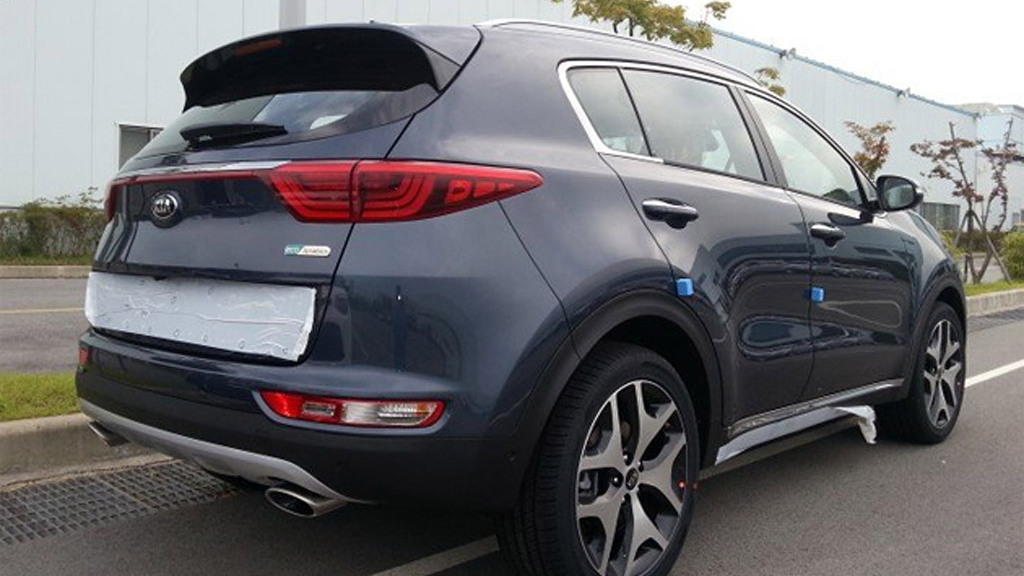 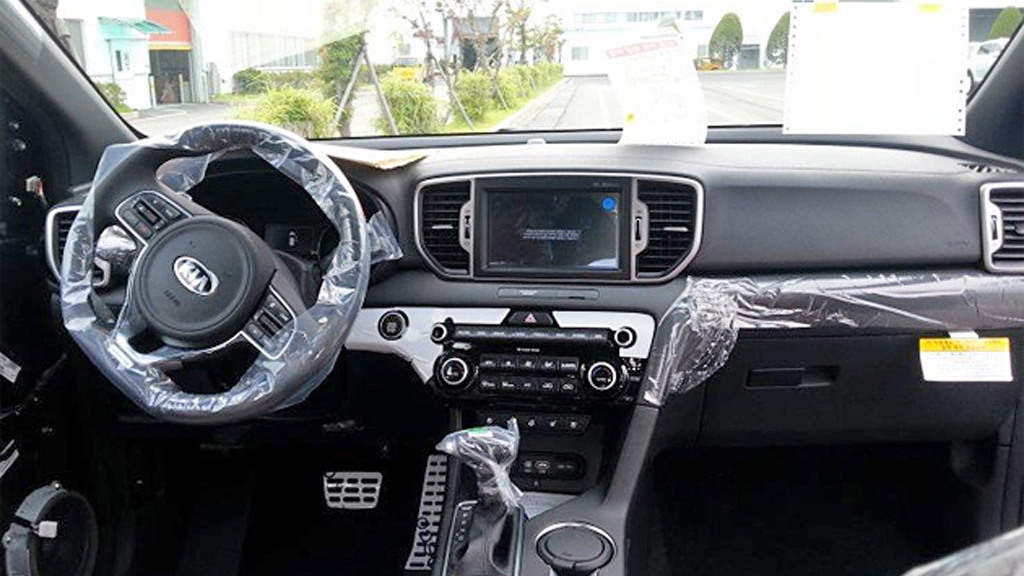 Kia is set to unveil a new generation of its Sportage compact crossover at next month’s Frankfurt Auto Show, but a completely undisguised version has already been spotted over in Korea. These latest images come from Korean website Auto Tribune (via World Car Fans) and follow some official teaser drawings as well as our own spy shots of prototypes.

This new Sportage, which is expected to reach showrooms next year, as a 2017 model, sports a distinct look that should distinguish it in the marketplace from its more conservatively-styled corporate cousin, the Hyundai Tucson. The design of the interior is also impressive with its soft-touch materials and metal accents.

We don’t have all the details yet but it’s likely the new Sportage will pack a downsized turbocharged engine—probably the Tucson's 1.6-liter four-cylinder—as well as a dual-clutch transmission and such active safety technologies as blind-spot detection and lane-change assist.

Stay tuned for the full reveal in the lead up to the Frankfurt debut. The German show gets underway September 15 and you can follow our full coverage of the event over at our dedicated hub.