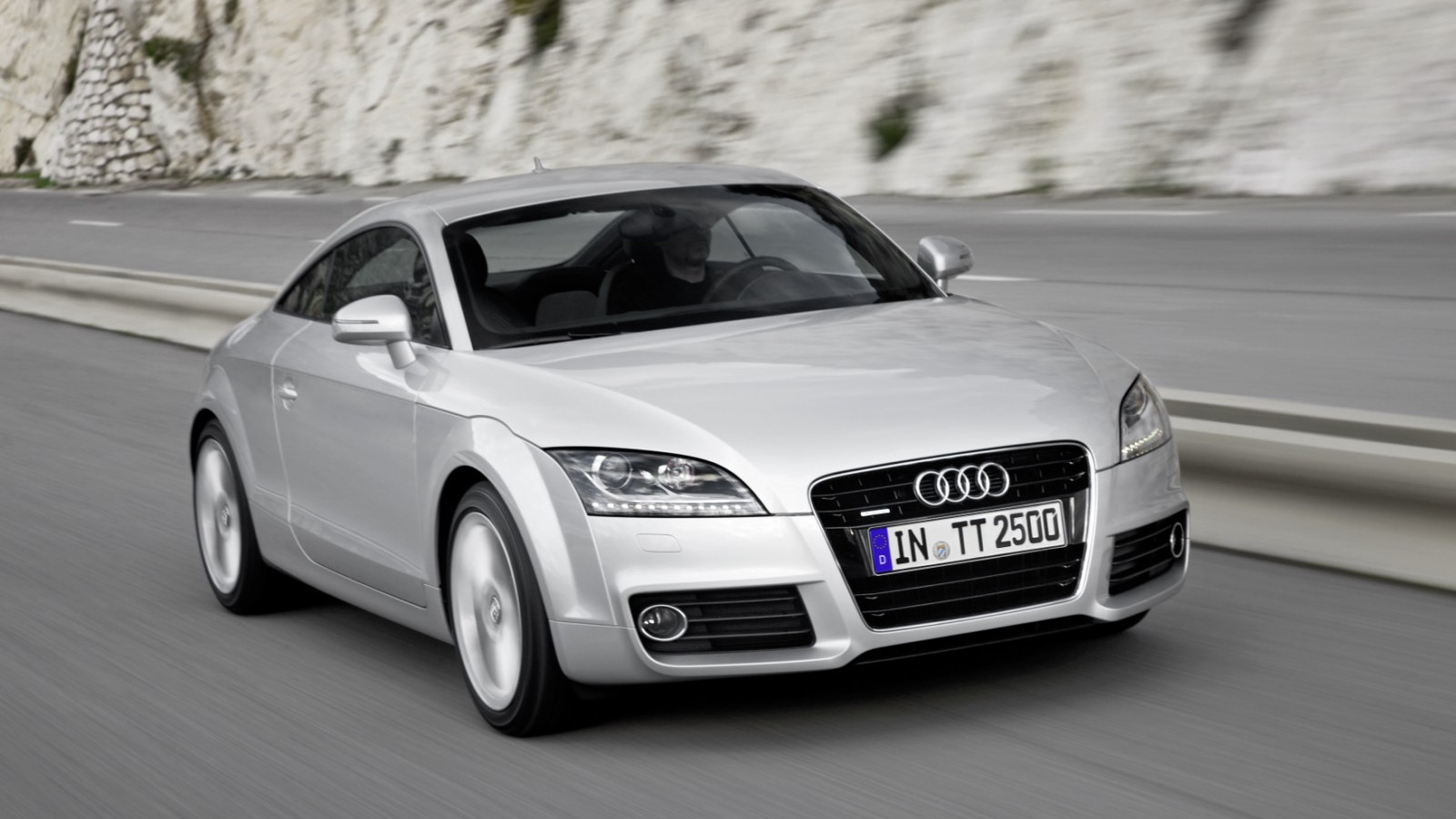 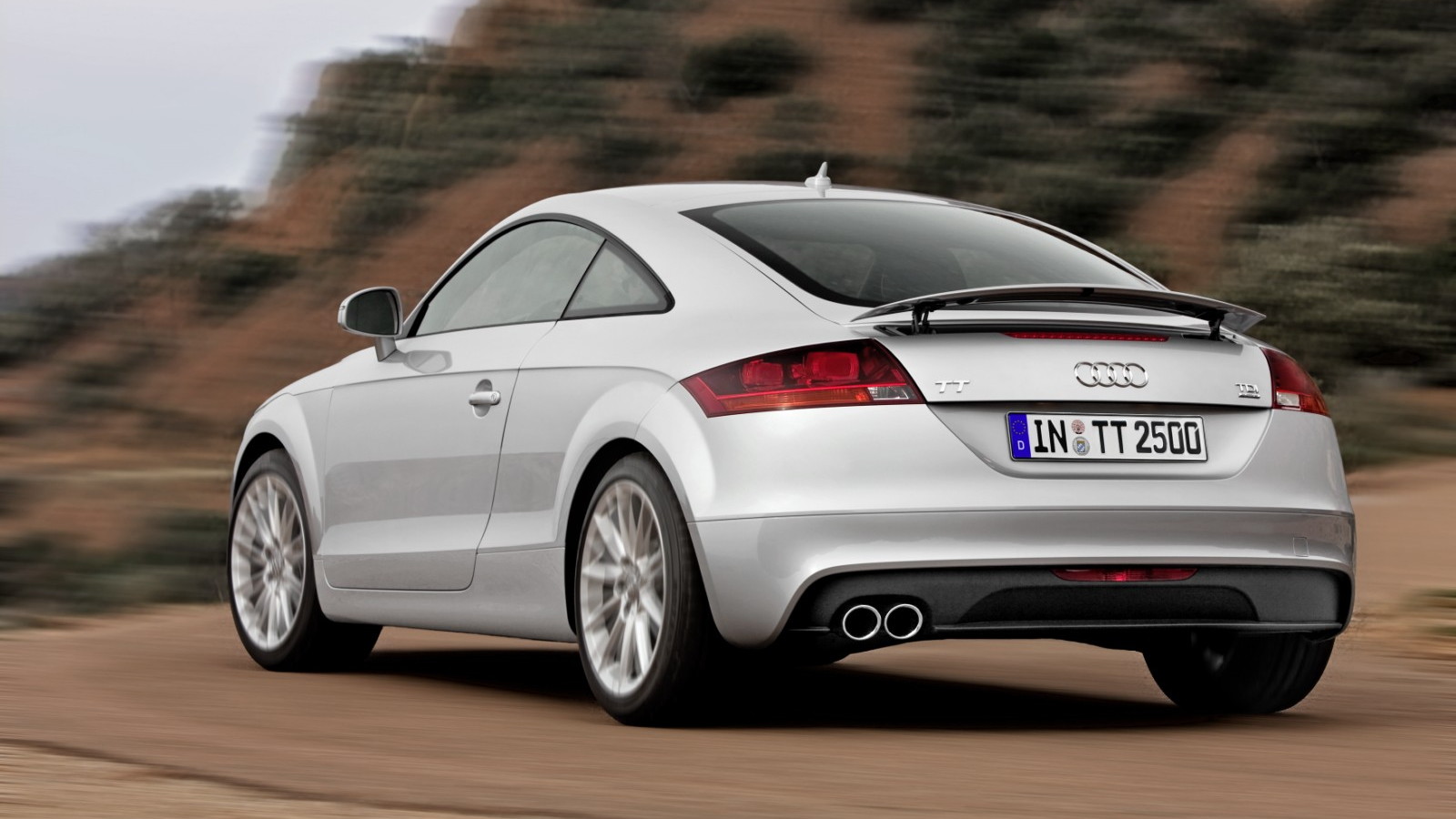 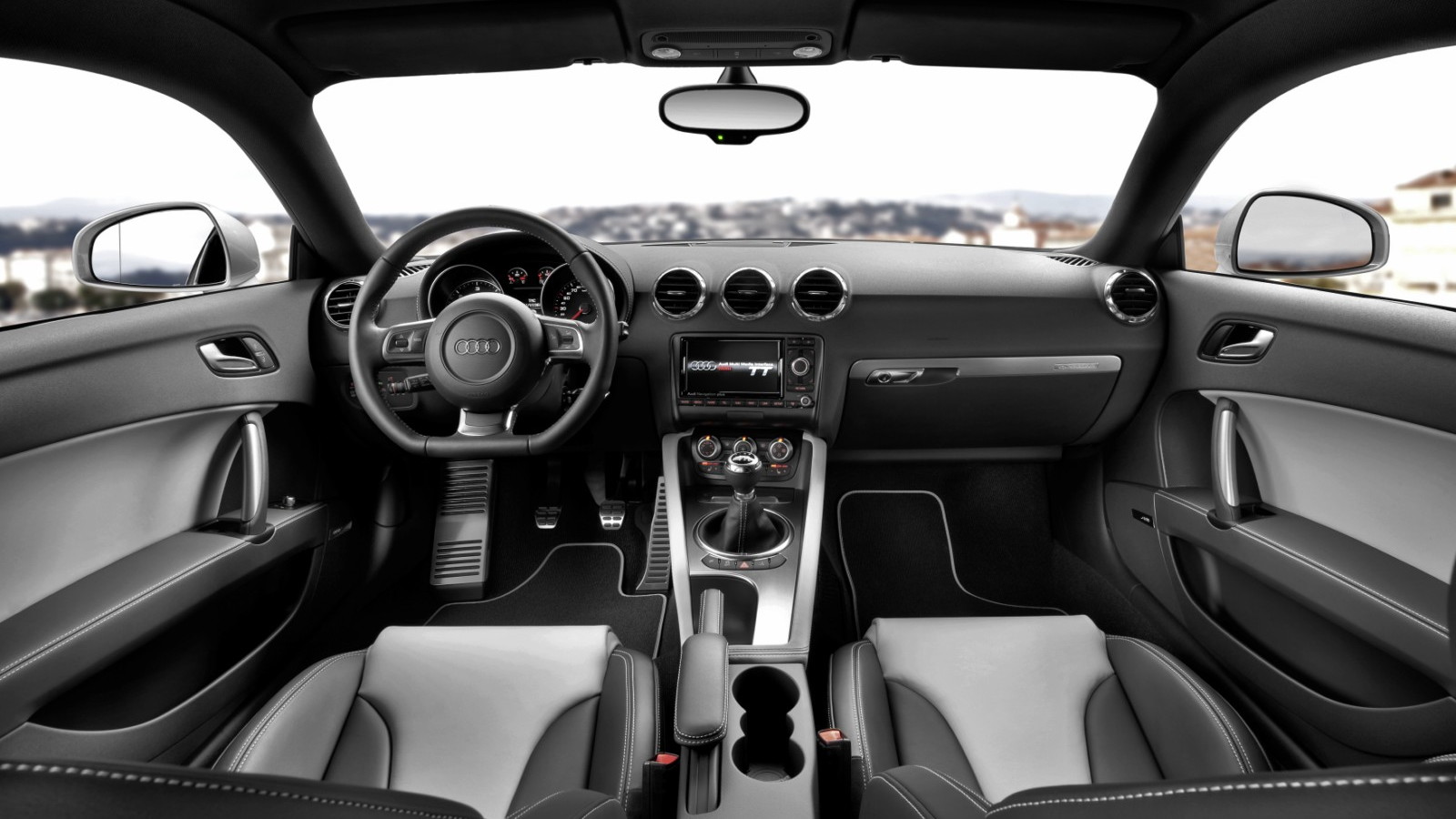 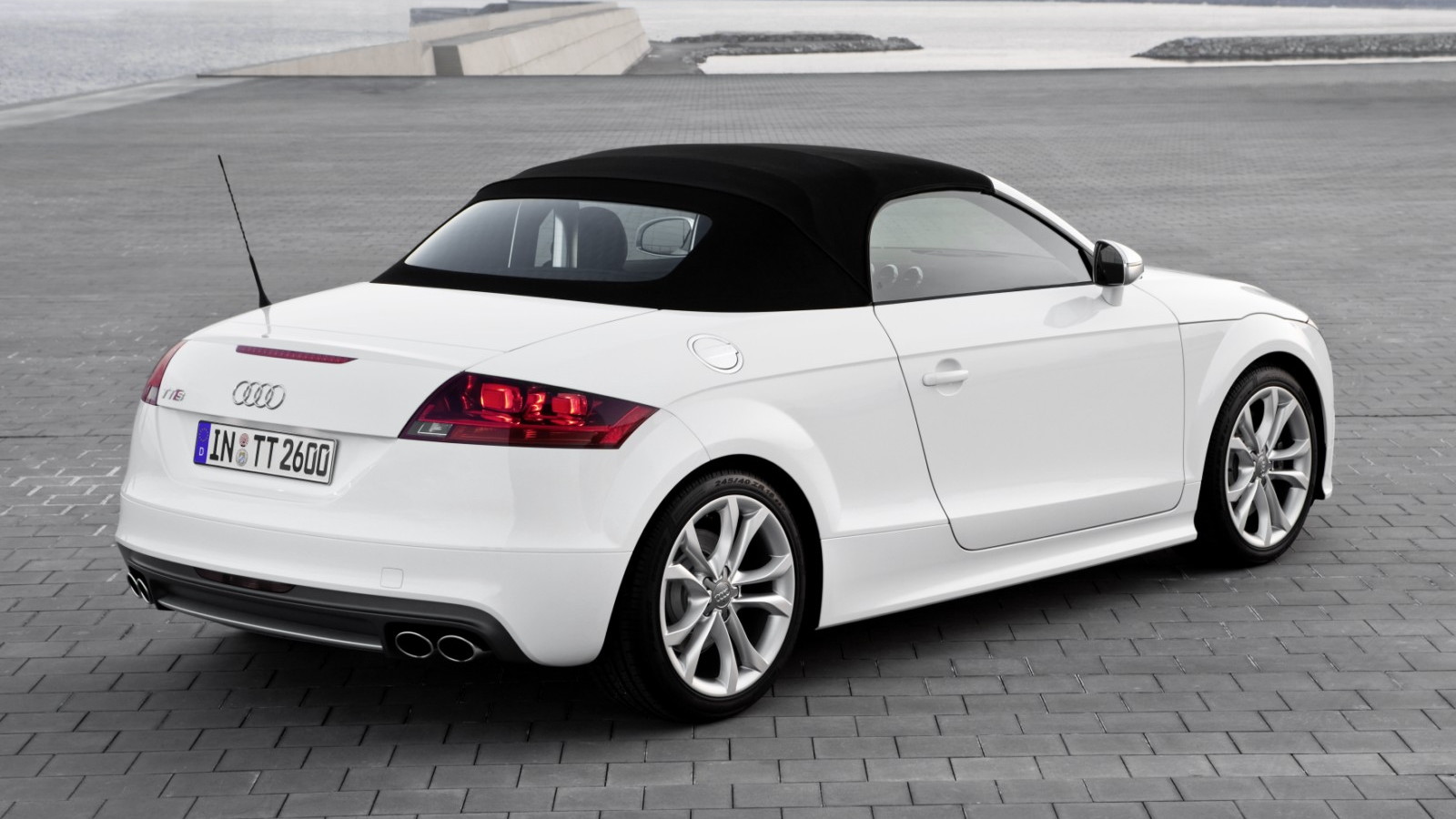 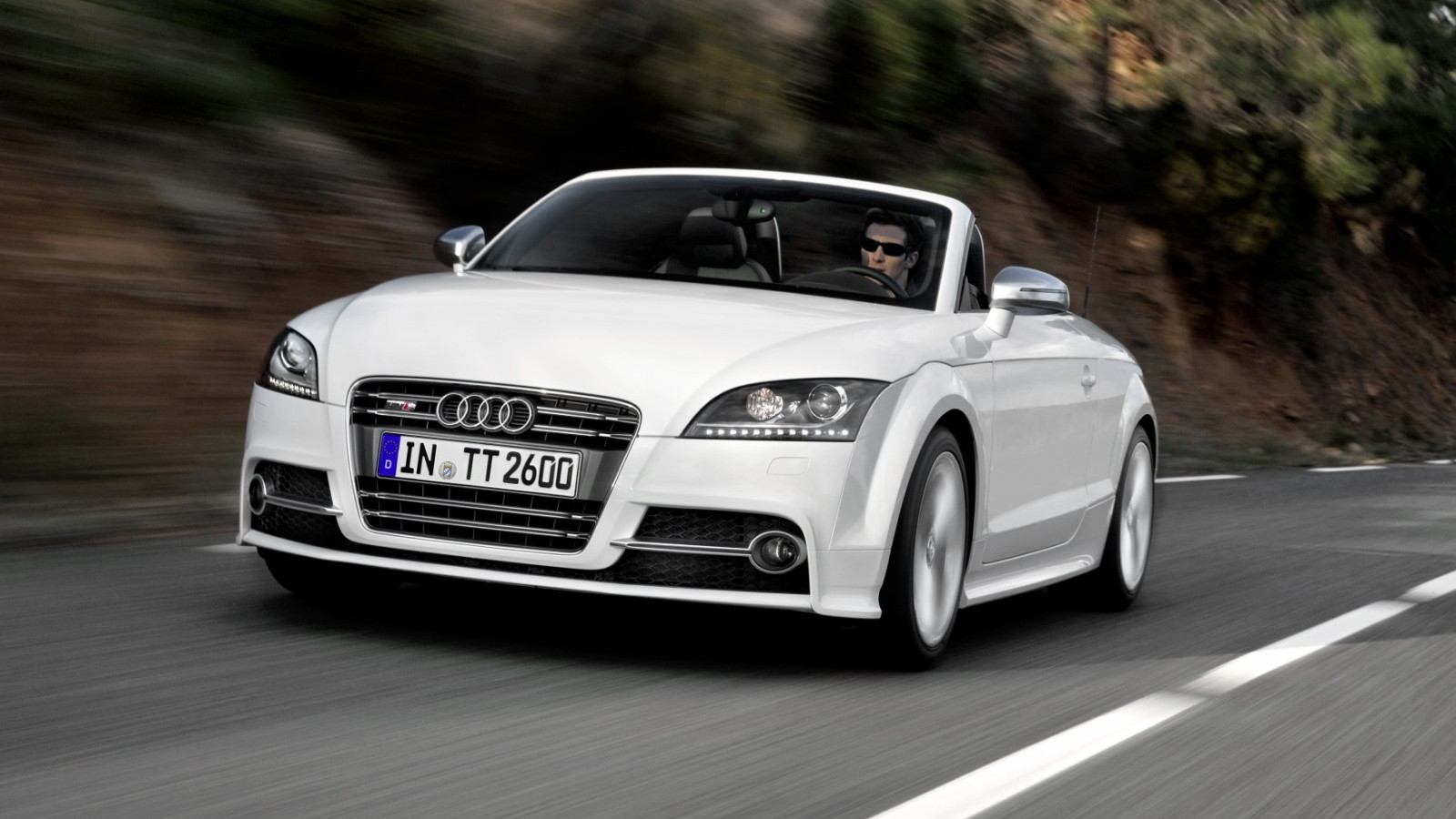 Since its debut in 1998, the Audi TT has cut a striking figure and an impressive niche in the sports car market. Since 2009, the car has been available in the U.S. in quattro all-wheel drive only, further raising the benchmark. For 2011, the Audi TT gets a revised 2.0-liter TFSI engine and some appearance upgrades to further polish the car's package.

The core of the TT remains unchanged for 2011, though there are some major mechanical upgrades afoot: a new 2.0-liter TFSI engine rated at 211 horsepower and 258 pound-feet of torque, up 11 horsepower and 51 pound-feet from the 2008-2010 models, adds a new dose of zip. The upgraded engine whips the Coupe to 62 mph in 5.6 seconds, a three-tenths improvement on last year's car, and the Roadster is expected to see similar gains. All 2011 Audi TTs, including the TTS, use the S tronic dual-clutch transmission to relay power to the quattro system.

Audi is particularly proud of the new base TT's 2.0-liter engine, noting that it makes the TT quicker--though not more powerful--than its German competitiors, the BMW Z4 sDrive30i and the Mercedes-Benz SLK 300, both of which require at least 6.0 seconds to hit 60 mph.

Key changes to the standard TT for the 2011 model year include chrome dual tailpipes, optional magnetic ride shocks with a more noticeable change between "normal" and "sport" modes, a sport button system that modifies steering boost and exhaust sound, revised bumpers, grille, fog lamps, and new interior accents including aluminum trim for the steering wheel, console and door liner. High-gloss black trim and more brushed aluminum further upgrade the cockpit, while the optional Fina Nappa leather gains a new thermal resistance treatment, able to cut the temperature of the seats by up to 68 degrees F.

The TTS gets a new grille, fog lights and surrounds, and chrome horizontal cross braces.

Both cars benefit from Audi's improved aluminum space frame technology, now composed of 69 percent aluminum and 31 percent steel. The lightweight, high-stiffness chassis contributes to the car's performance both in a straight line, in the curves, and at the pump.

We'll have to wait until the first quarter of 2011 for the first sales of the 2011 TT, but the TTS will hit the streets this fall.