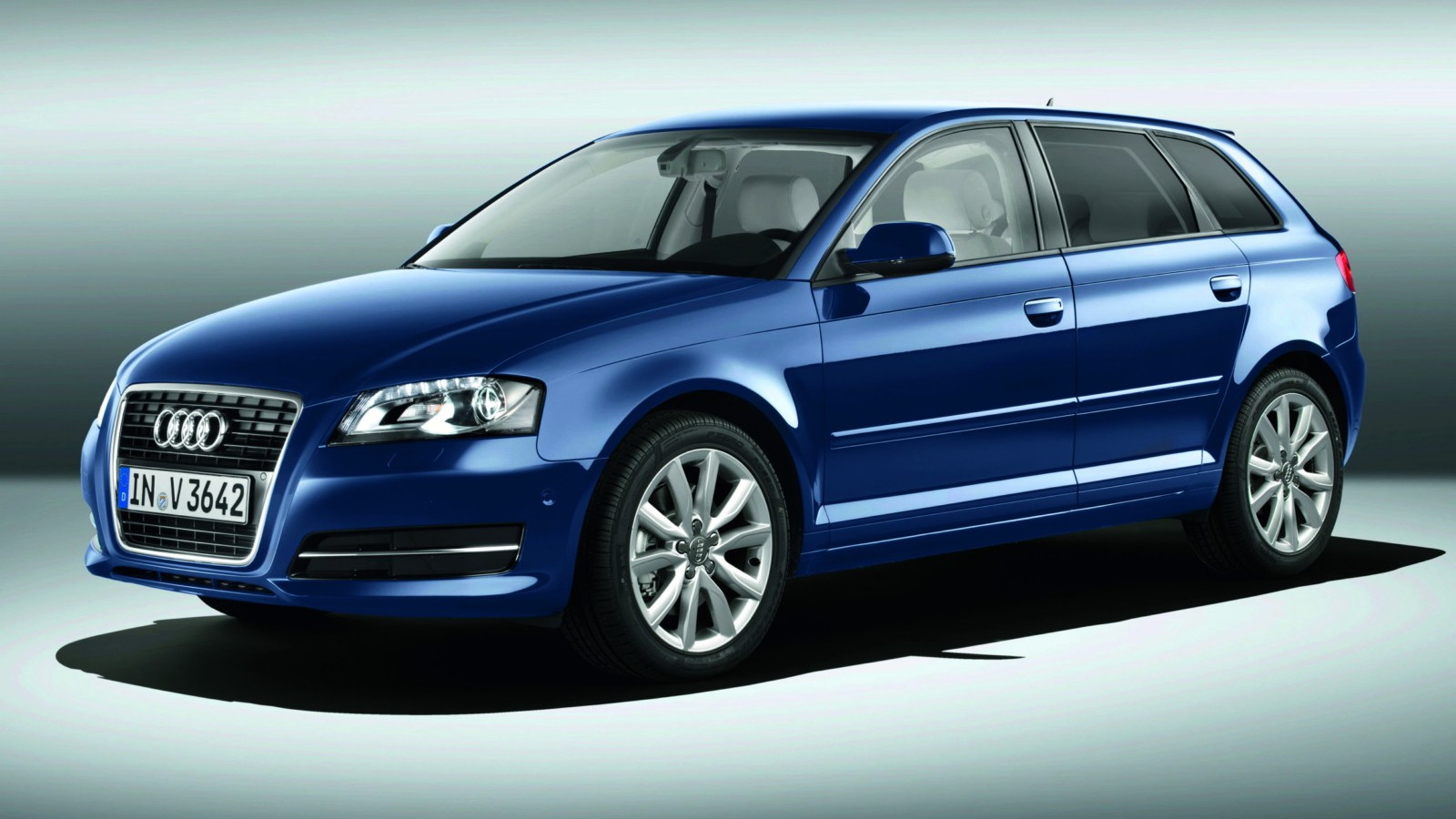 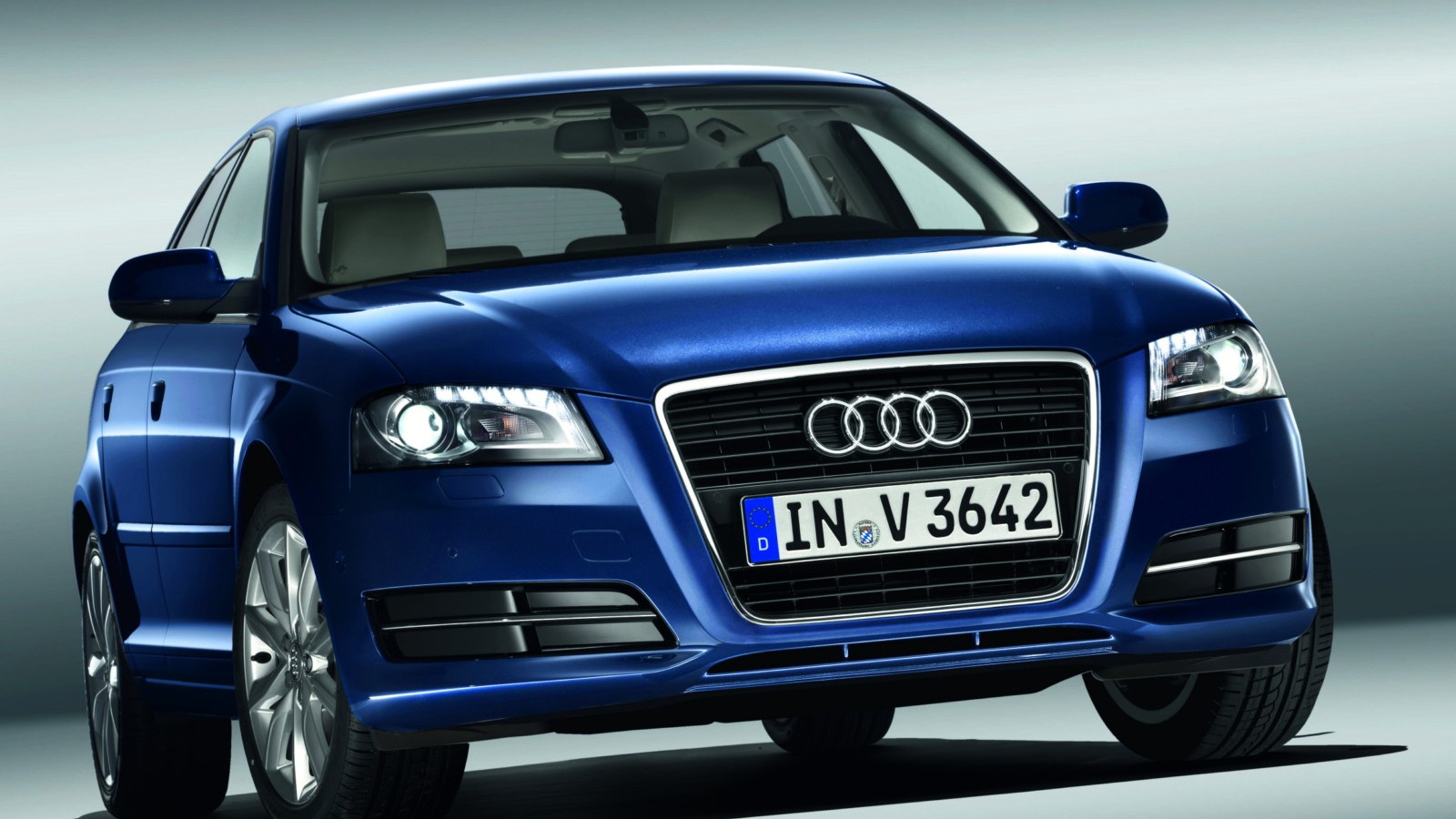 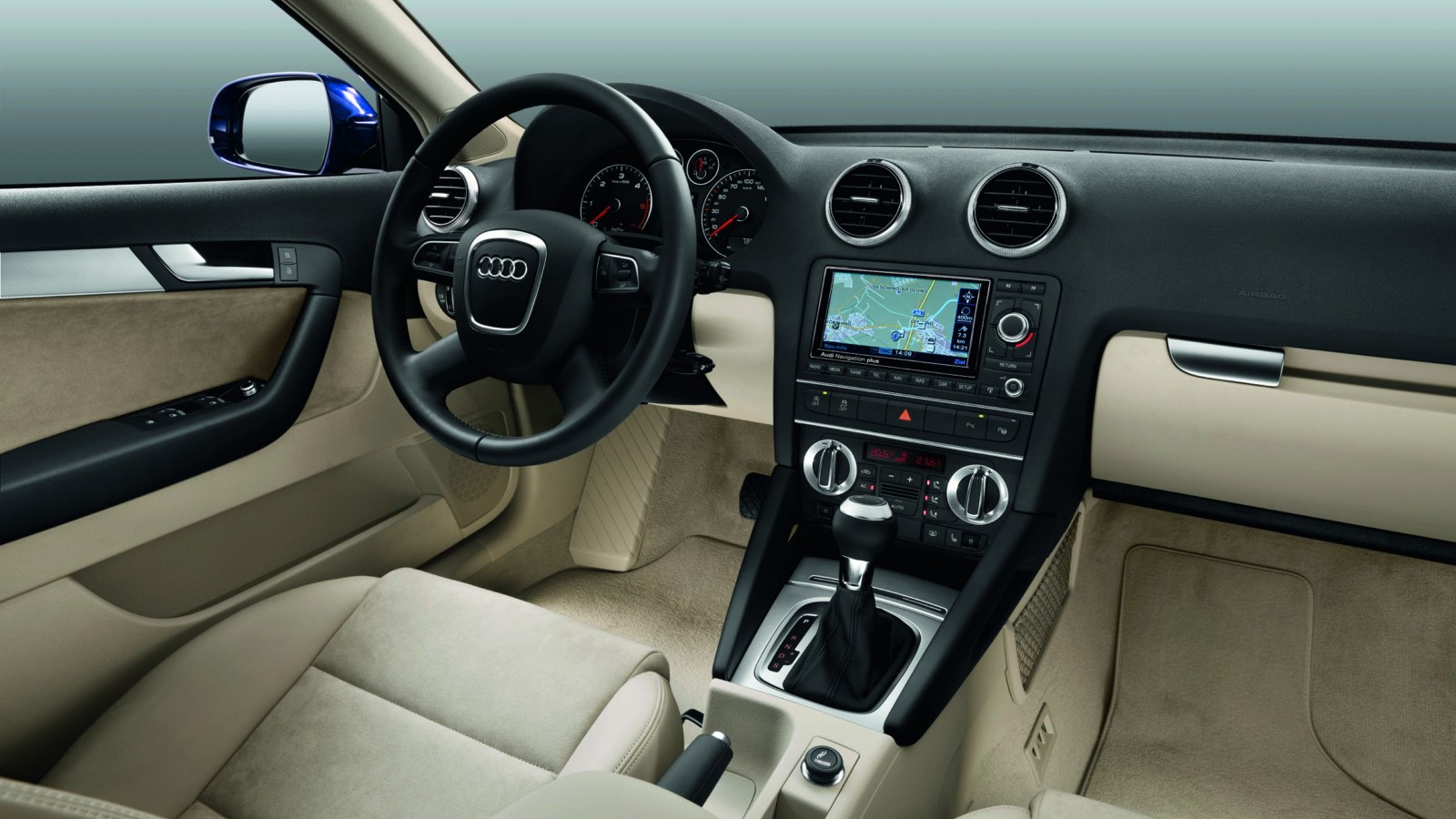 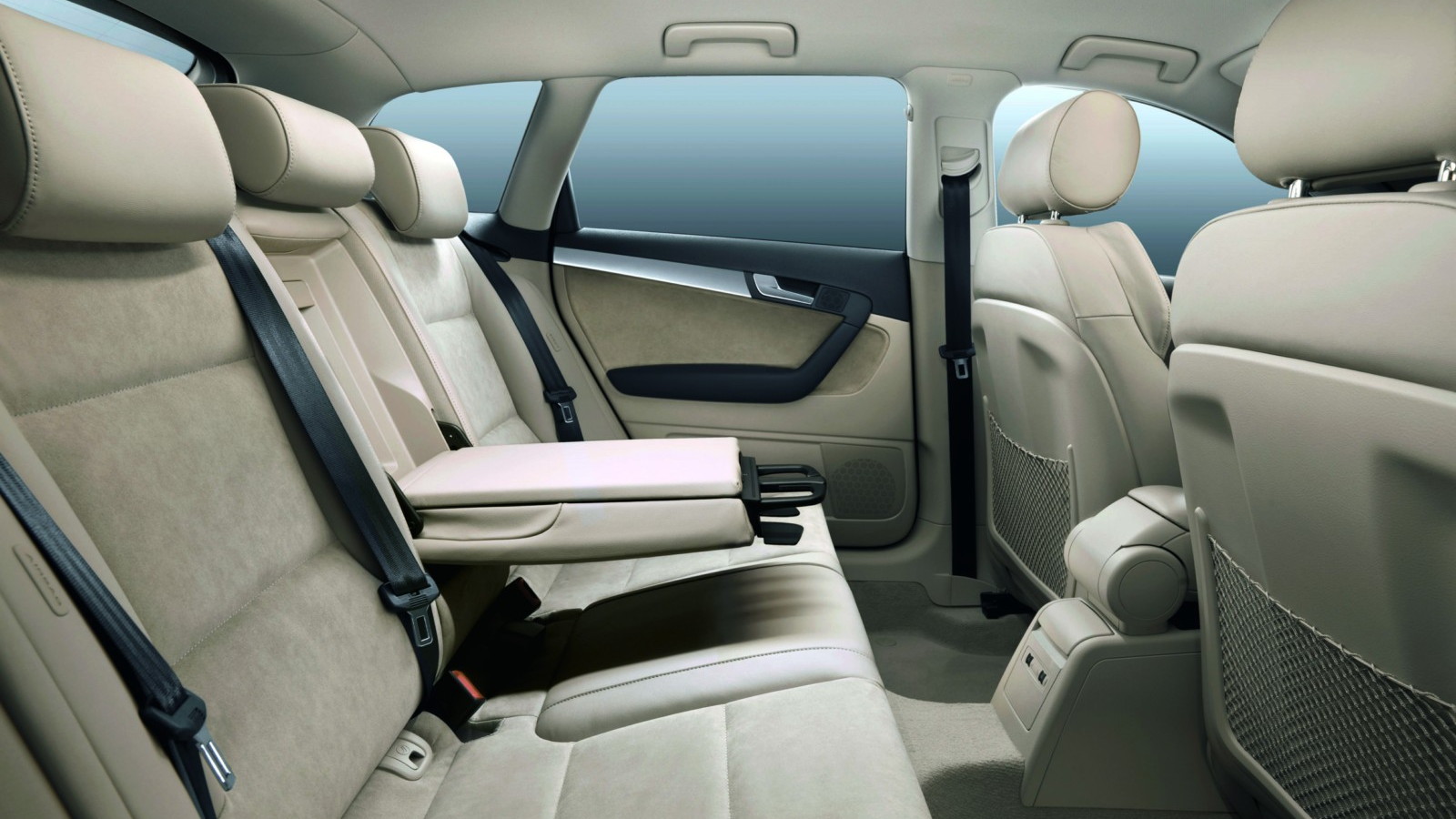 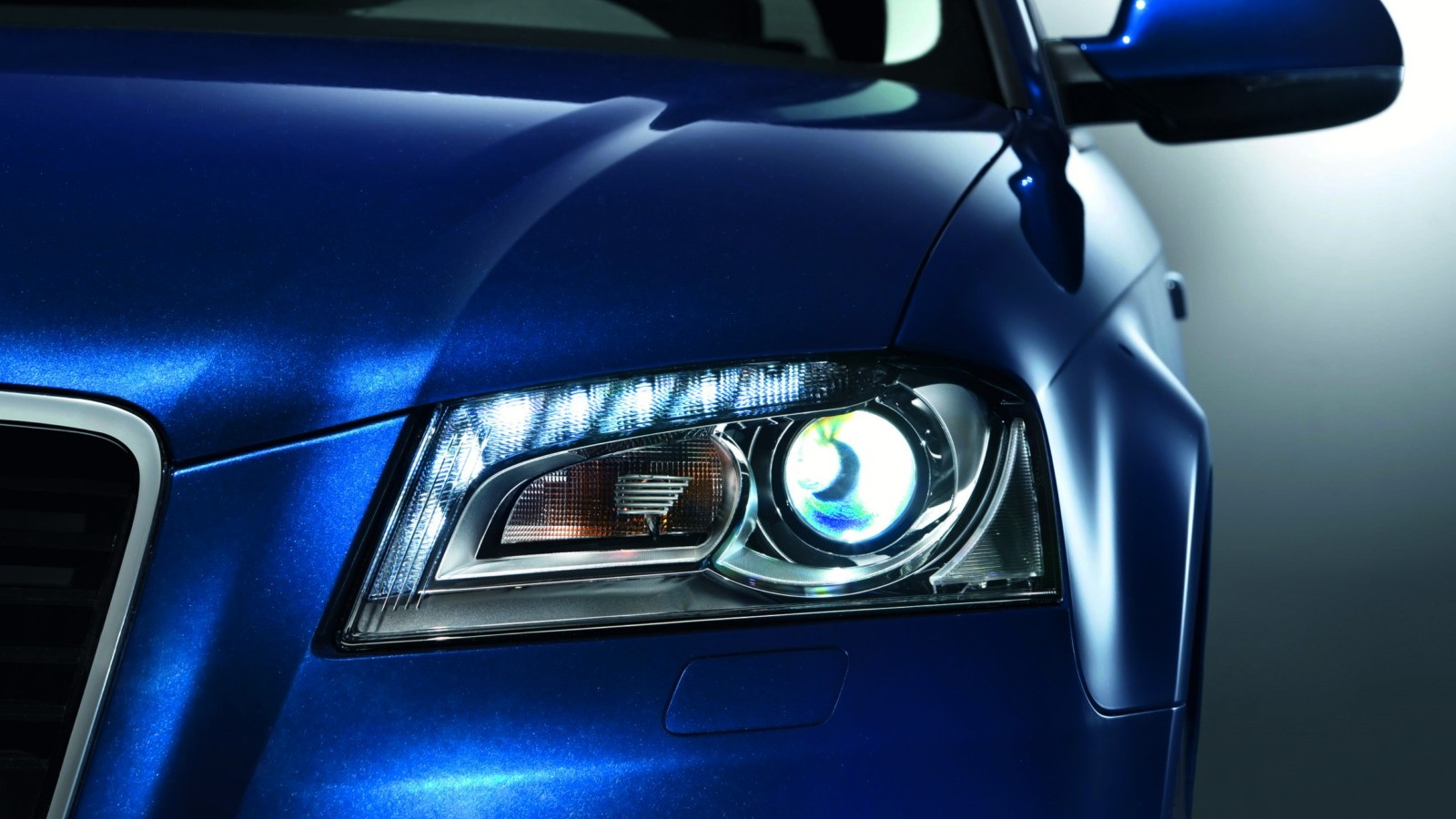 With Audi, Volkswagen and Porsche all sharing one roof these days, there's been a lot of talk about the future of each brand's cars. One car that's not changing, at least much, for the near future, is the Audi A3. The facelift announced today shows minor exterior changes and slight tweaks inside the cabin.

The engine range for the U.S. is expected to remain the same, with the A3 2.0 TFSI model still cranking out a fun-but-not-furious 200 horsepower, and the TDI model rated at the same 140 horsepower and 236 pound-feet as last year. Europeans also get the sporty S3 model with the 265-horsepower 2.0-liter TFSI engine shared with the Audi TTS, but we don't expect to see that car this go round. Europe also gets a hotter version of the 2.0-liter TDI engine rated at 170 horsepower. Looks like it's not just the gas that greener on the other side of the Atlantic.

Other changes for the 2011 model year: almost none. Some minor tweaks to the exterior include a single-frame grille element, B-pillar trim, reshaped side mirrors and chrome strips on the door handles, plus a diffuser insert at the rear. Inside, the new A3 gets instrument dials with a grey background, a new gear selector for the S tronic transmission, black surrounds for the air vents and a high-gloss finish for the optional navigation system. Aluminum-look inserts and switches finish the updates.

All in all, an underwhelming facelift, but the existing A3 is already a handsome, fun-to-drive car, so it looks as if Audi has decided to leave well enough alone. Of course, these changes are announced specifically for the European models. We've done our best to divine what is pertinent to the U.S.-market cars, but Audi USA may yet release final details that differ slightly.

Now if they'd only get the S3, the hotter TDI, and maybe even its little brother the A1 on a boat headed our way...