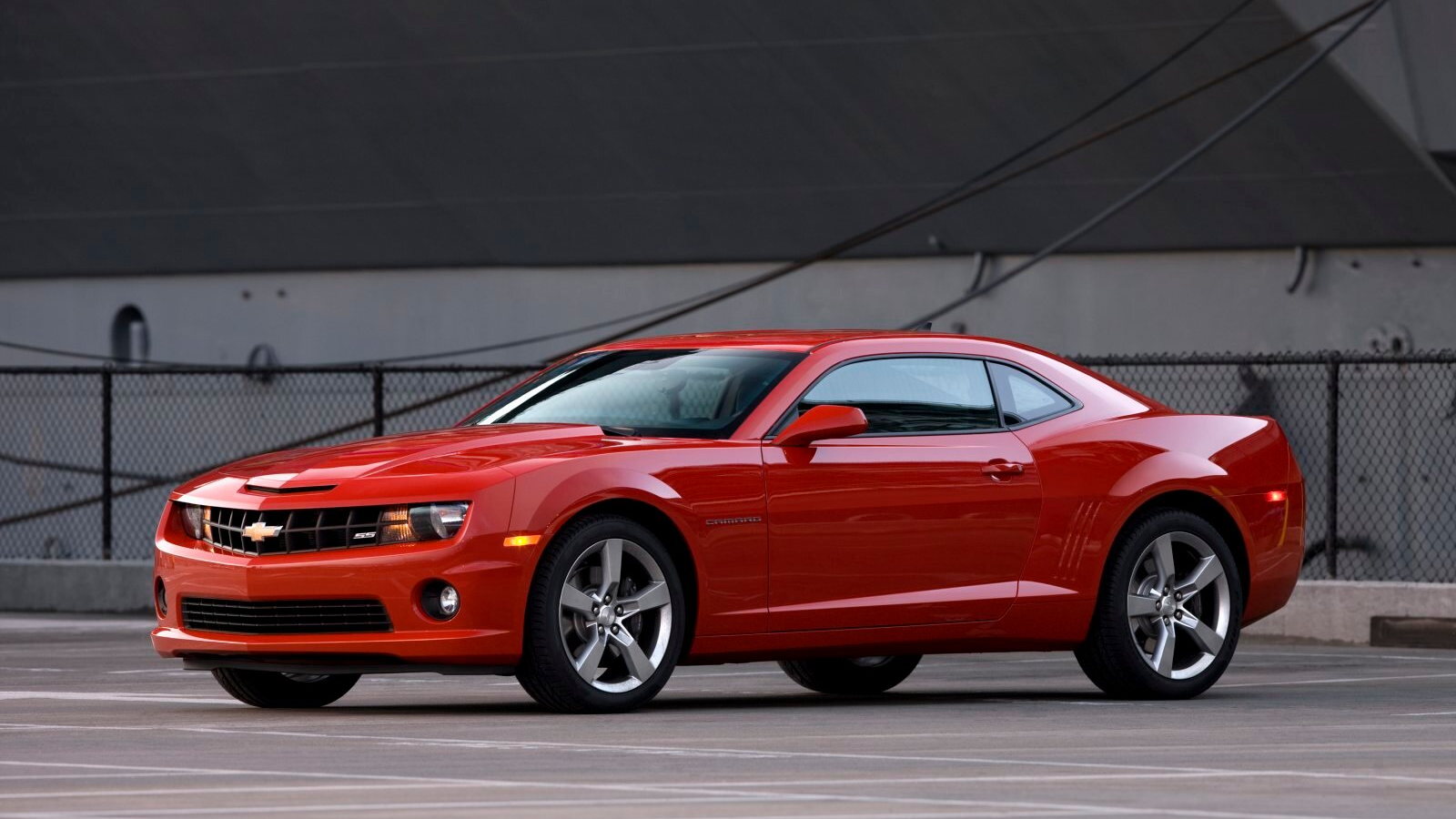 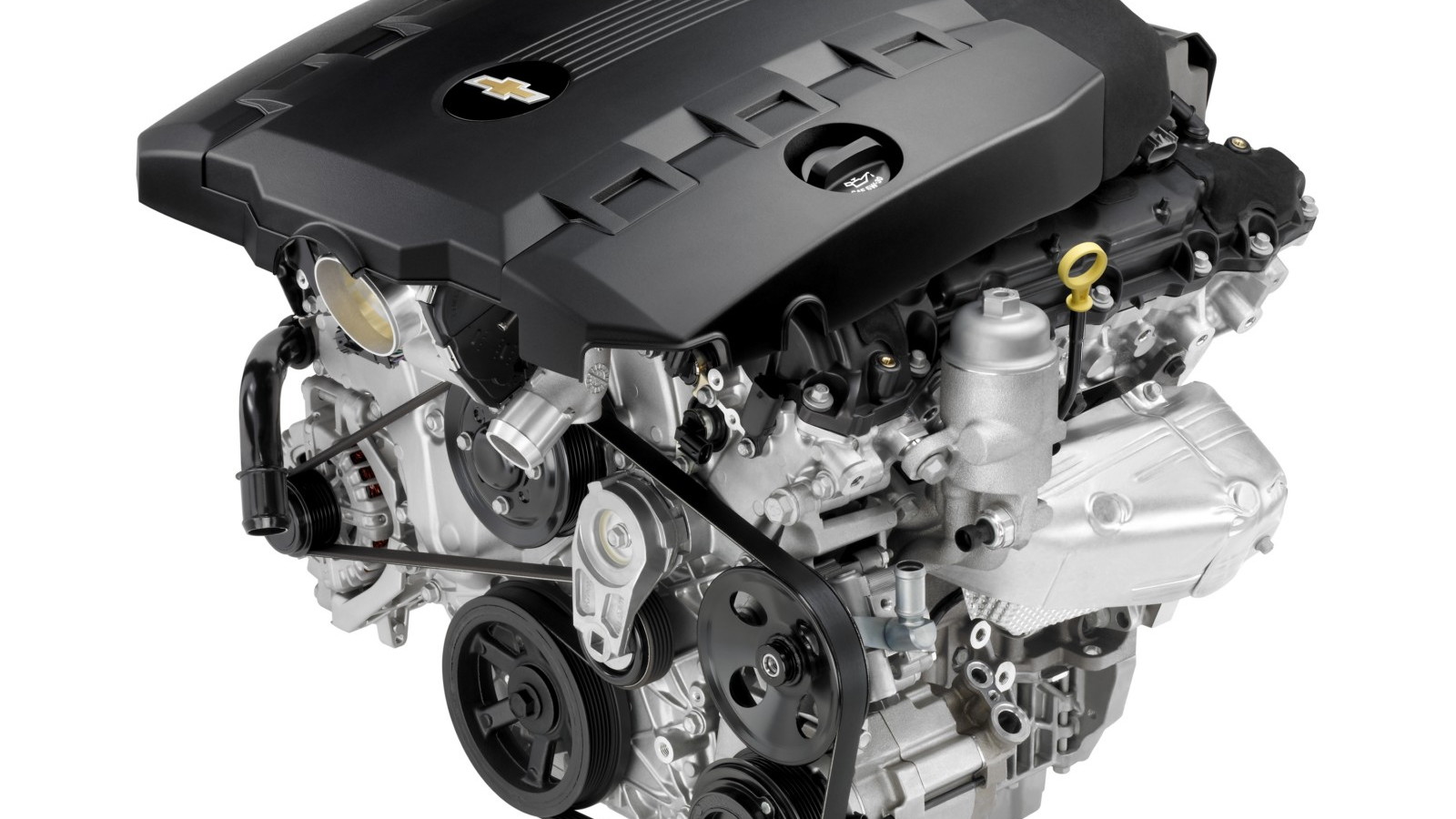 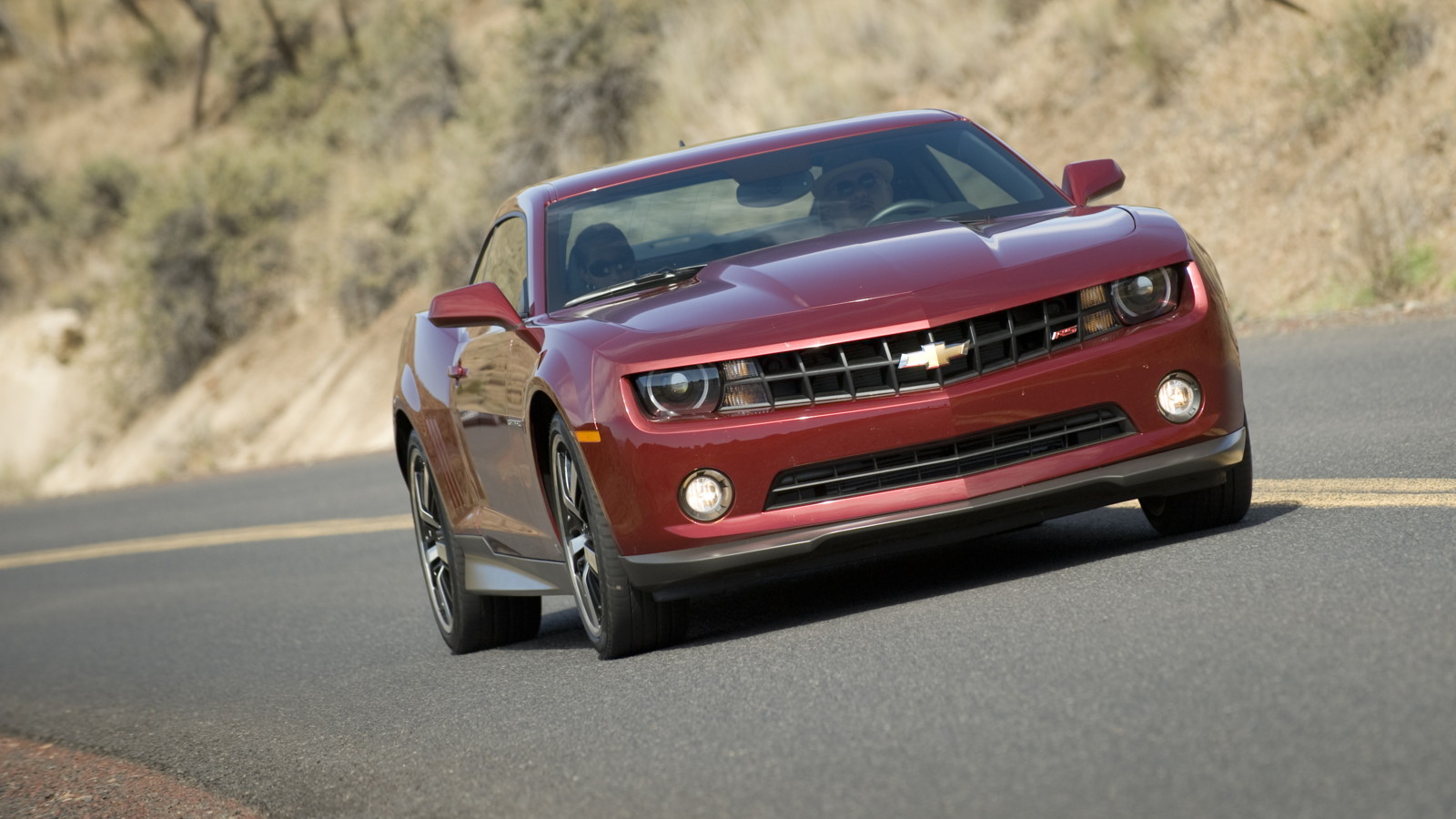 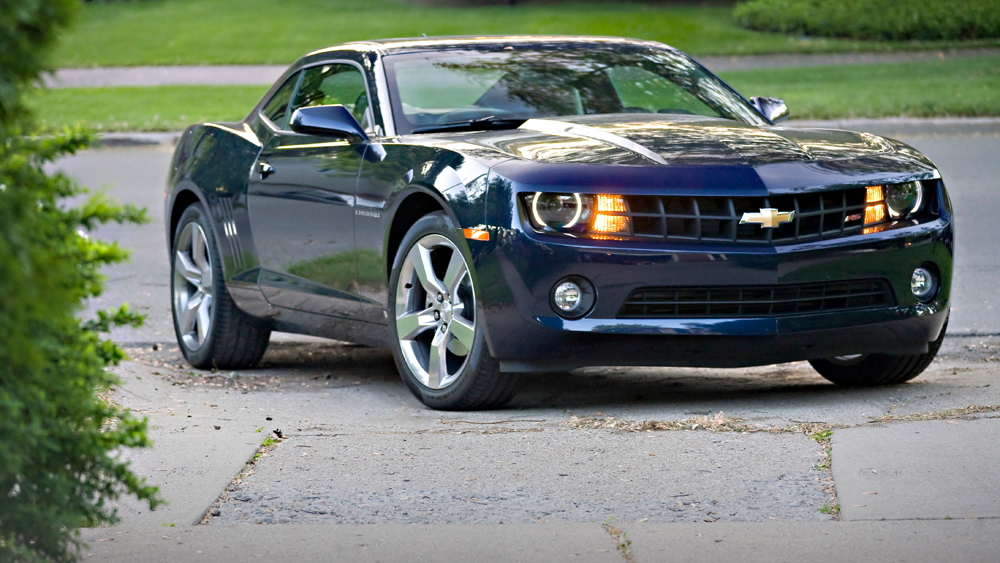 Unable to sit idly by and watch the new 2011 Ford Mustang soak up the limelight, the crew at General Motors today announced changes for the 2011 Chevrolet Camaro, including the horsepower rating of the base-model V-6. The highlight? Camaro comes just over the top of the Mustang with 312 horsepower in the six-pot entry model.

That's just enough to put the Camaro back at the top of the paper pile, though at 278 pound-feet of torque, the Camaro is still second fiddle to the Mustang's 280 pound-feet rating. The awkward part of the power increase? It's purely a numbers game: the engine is the same, GM has just certified it for bigger numbers. Looking at it the other way, all those 2010 Camaro buyers shouldn't feel left out in the cold, as their engines produce a hair more (8 horsepower, to be precise) than their rated figures.

“The 304 horsepower in the 2010 Camaro was actually a conservative rating on our end,” said Tom Sutter, GM V-6 chief engineer. “But we knew already that this award-winning engine produced at least the amount of power we stated, but now we’ve gone the extra step in certifying the engine for this application and have verified an additional 8 horsepower.”

Other key changes for the 2011 Camaro include the Synergy Green color to be offered on all models of the Camaro for a limited time, and GM's heads-up display will come standard on the higher-trim 2LT and 2SS models. The HUD will include a metric ton of information, including speedometer, tachometer, compass, outside air temperature, current gear, OnStar turn-by-turn, audio and phone functions and more. The display is the same as the unit offered on the Corvette, and the Camaro is just the second Chevrolet vehicle to offer the feature.

As for the Synergy Green paintjob, it'll be a $325 option and available for a "limited run" during the 2011 model year. The Synergy Special Edition will still be limited to the 1LT trim, but the paint color will be available across the range. Chevrolet will start rolling the 2011 Camaro off the lineon June 7, 2010.