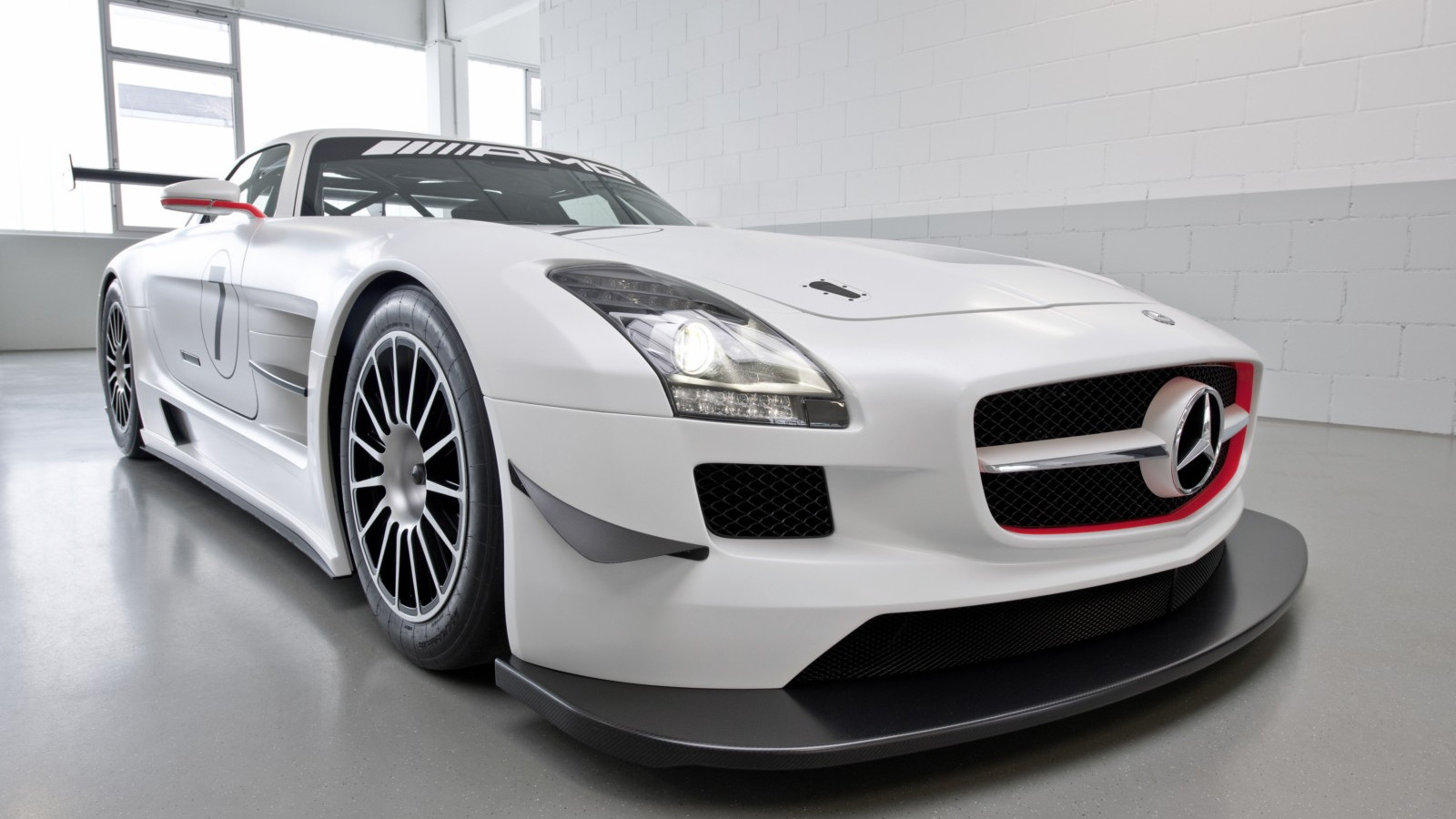 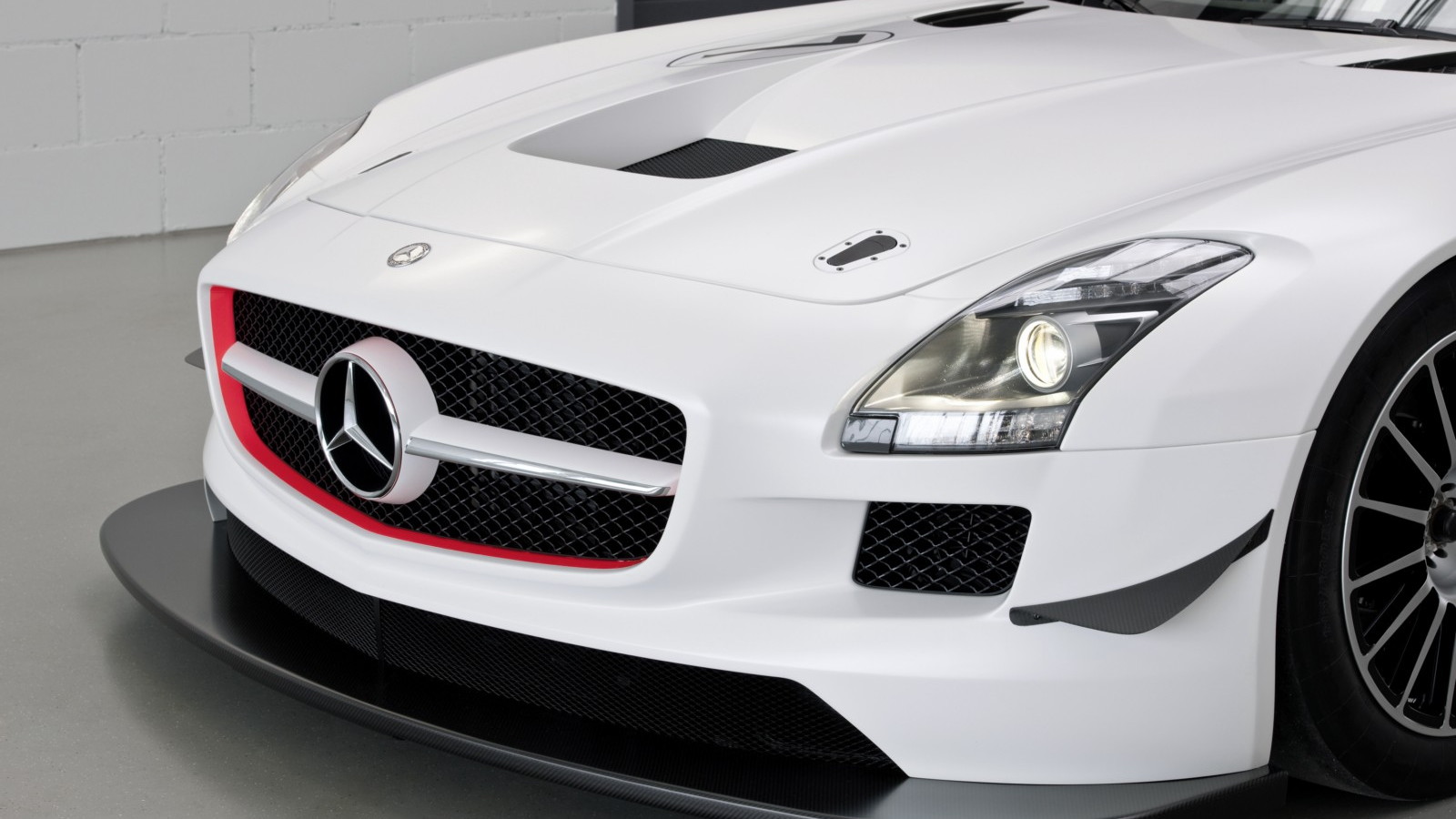 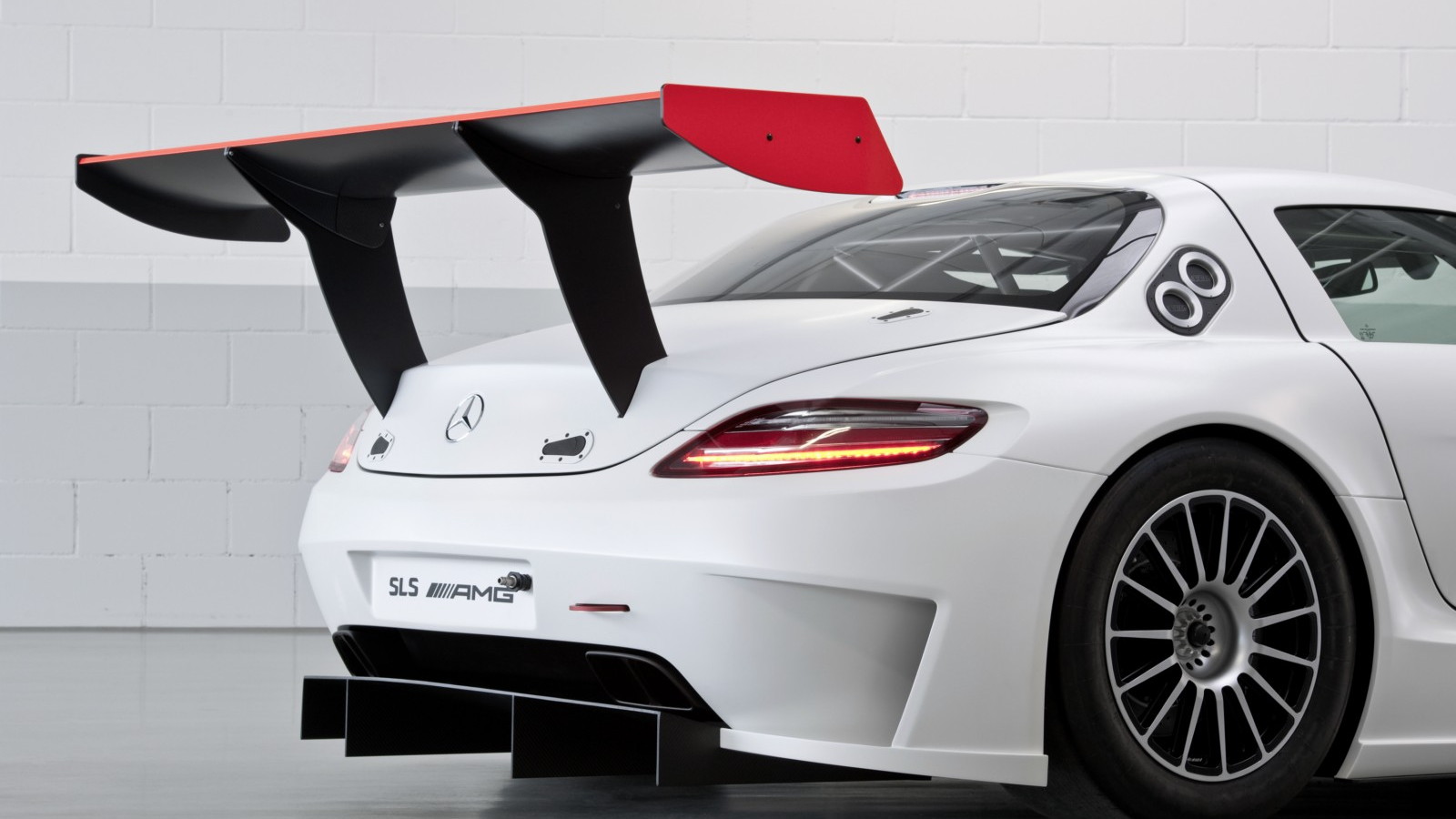 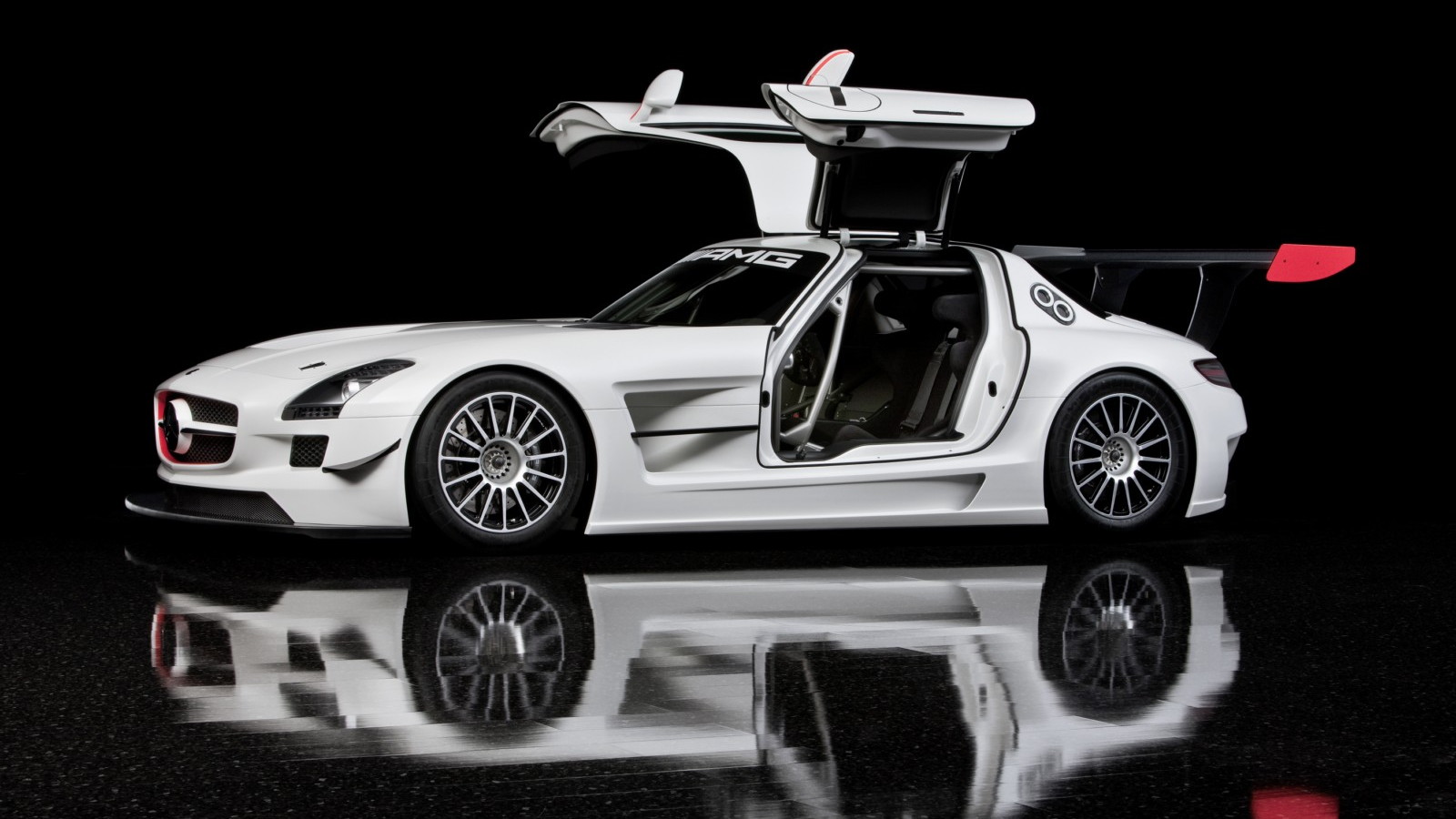 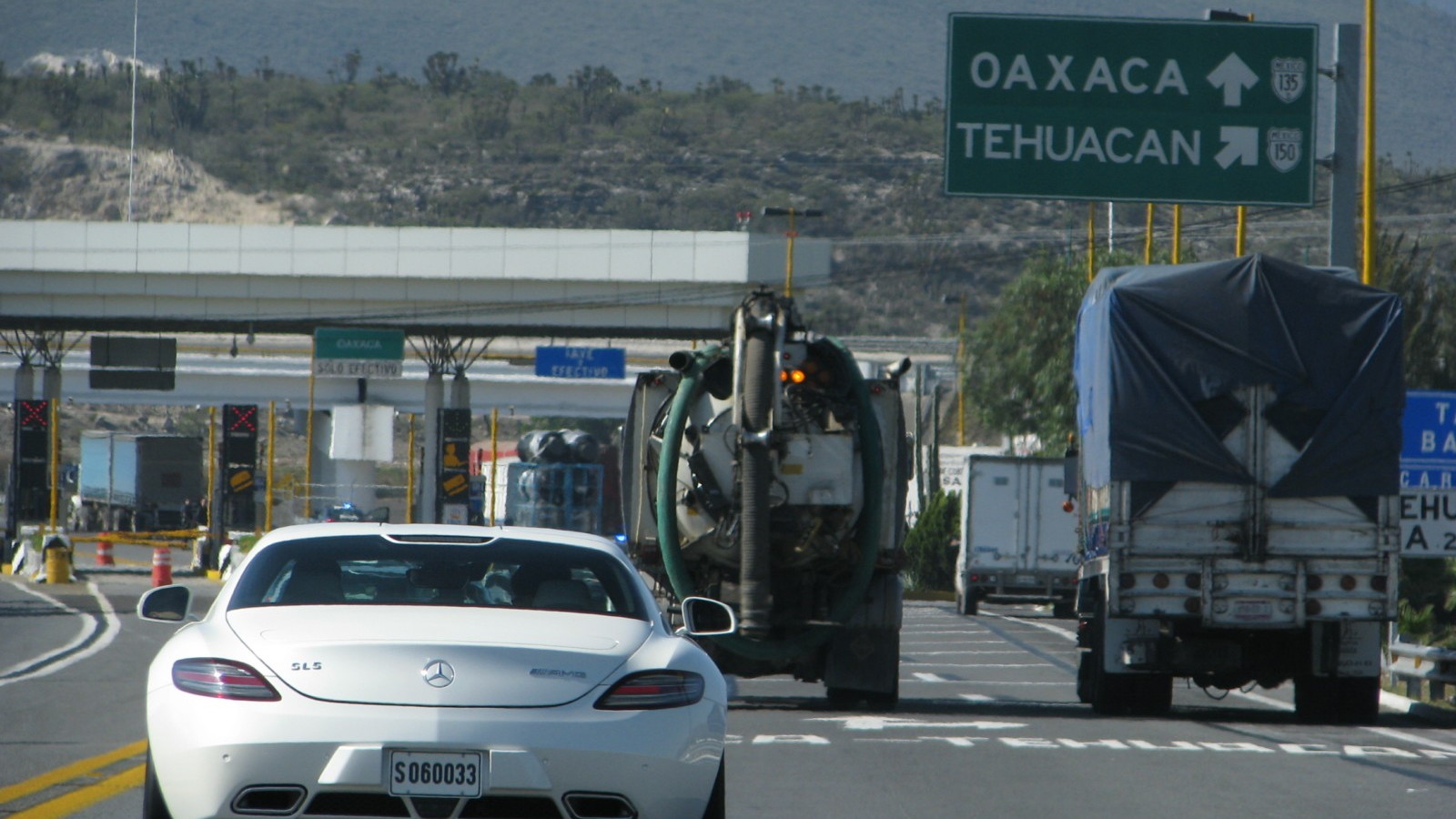 There's no doubt that Mercedes-AMG is serious about the 2011 SLS AMG. The car is being tied closely to the 300 SL Gullwing's racing history, and there's already a GT3 racing version of the car. So the jump to a Black Series version isn't a long one. The latest rumors pitch the car as competition for the hottest modified grand tourers from competing brands like Ferrari.

So what would an SLS AMG Black Series look like? On paper, it would extract even more power from the current 6.2-liter V-8 engine, which is rated at 563 horsepower and 479 pound-feet of torque. That's not likely to be too difficult, as the engine is said to have some headroom left. Smacking on a turbo or two would easily push things north of 600 horsepower, well into the range needed to compete with the likes of the Ferrari 599 GTO.

Cryptic statements from AMG engine boss Friedrich Eichler indicate that the Black Series is indeed on the way, and with the power boost may come a new mechanical limited-slip differential to better channel that power to the ground. Rear-wheel drive and the existing seven-speed dual-clutch transmission are expected to remain the standard.

Following on the Black Series philosophy from Mercedes-AMG's previous examples, a weight-savings and chassis-stiffening regime can also be expected, though with the SLS AMG's already extensive use of aluminum, that may mean resort of lots of carbon fiber to see significant gains. And that, along with the upgraded suspension, drivetrain and aesthetics, is sure to mean a significantly..err, enhanced pricetag. Something alone the lines of a 50 percent jump above the current $183,000 sticker is expected.

Acceleration will be brutal, with 62 mph coming up in less than 3.5 seconds, according to the report, and top speed will increase to a rather brisk 208 mph.

We'll keep you posted on the latest rumors and details as they surface. In the meantime, you can enjoy some of our previous SLS AMG coverage.