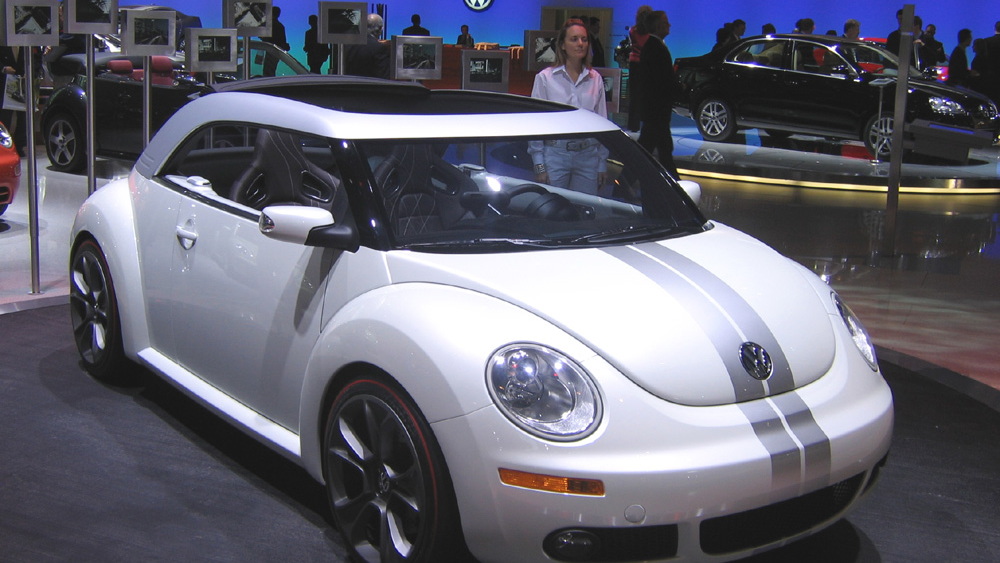 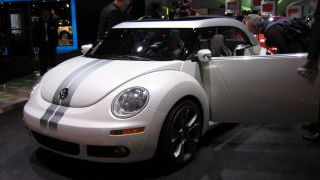 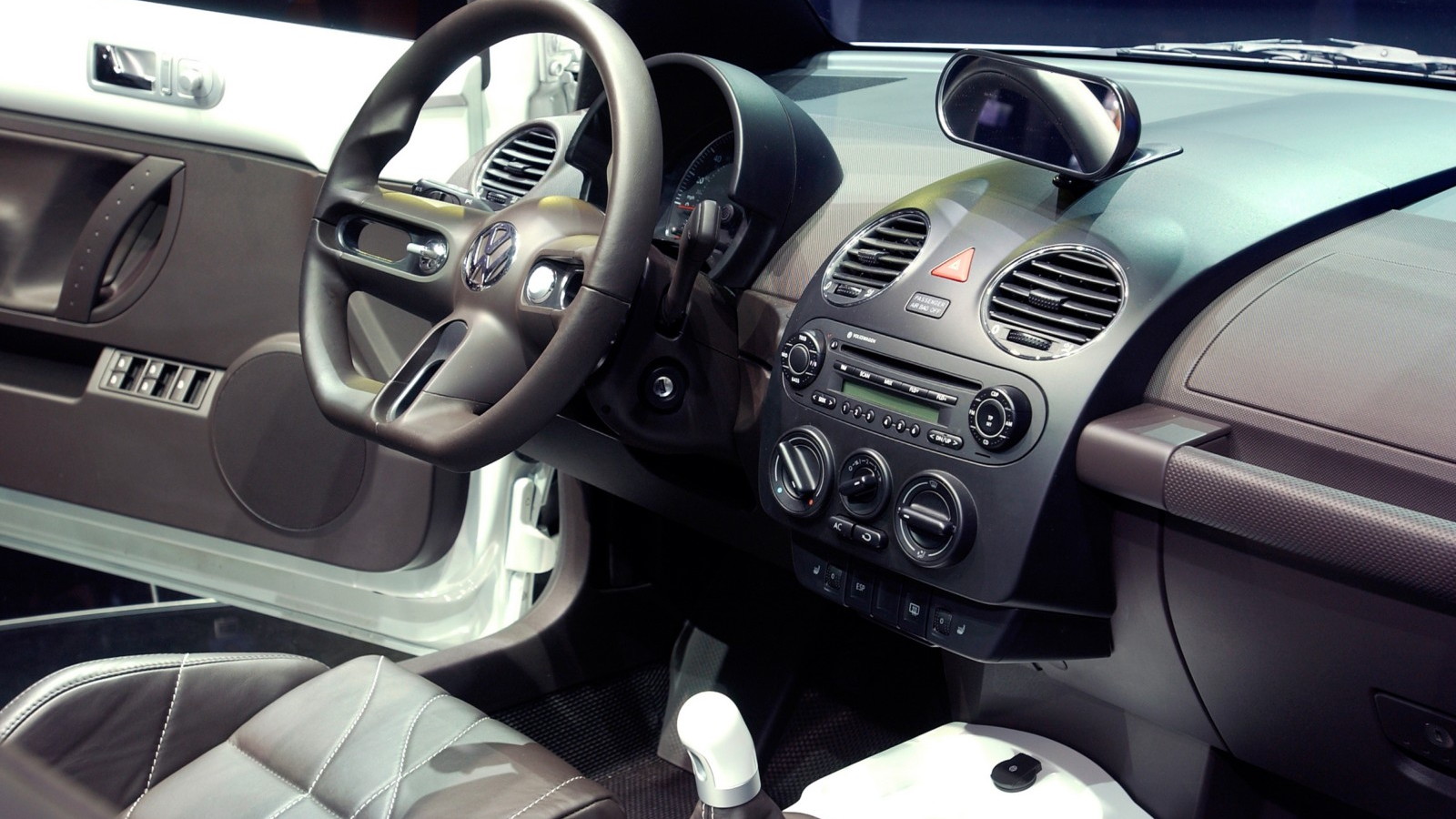 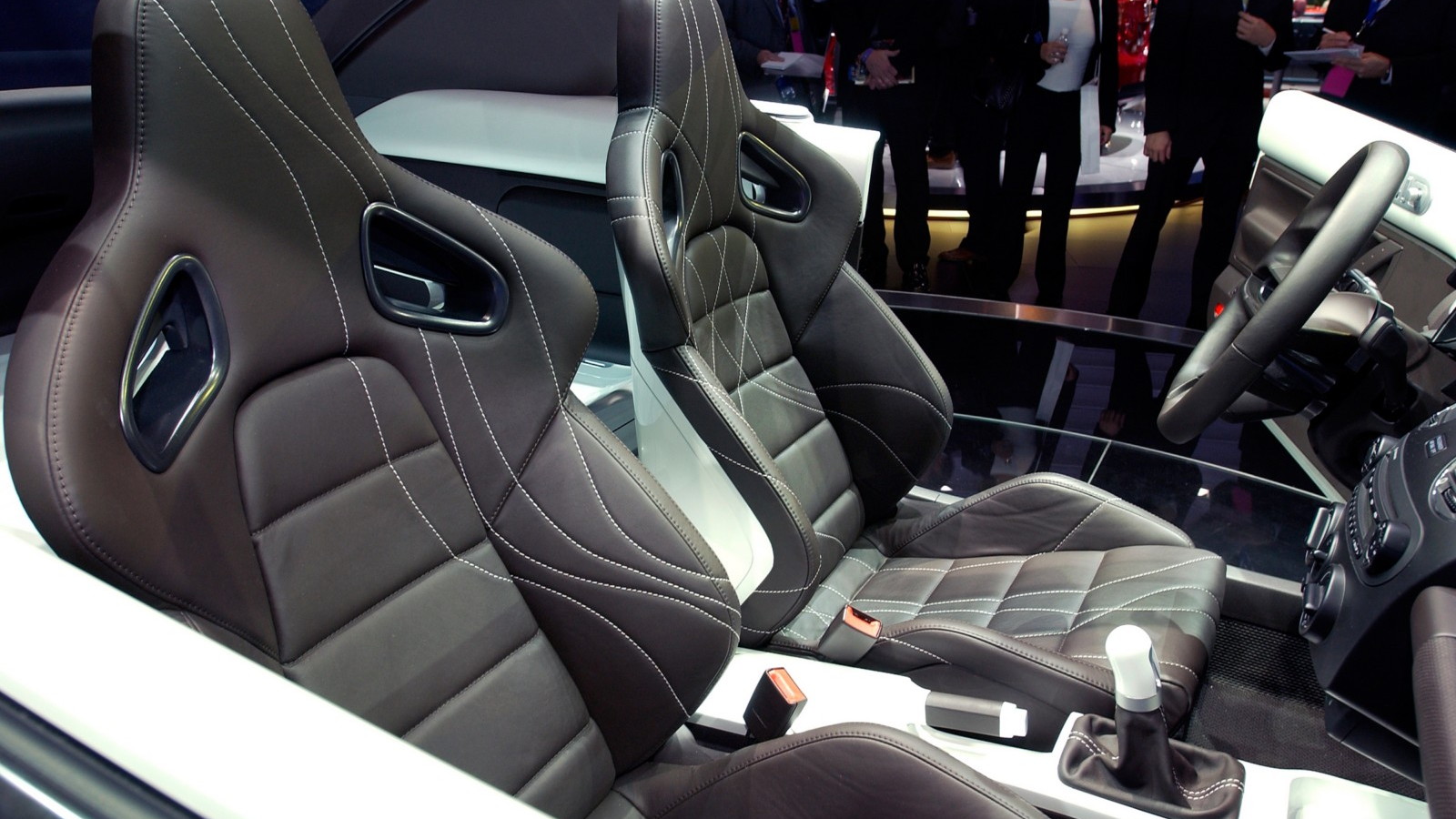 It seems everyone is gunning for MINI these days--or at least everyone at the Volkswagen Group. The Audi A1 recently rolled onto the scene, aiming straight at BMW's compact and sporty hatch, and now Volkswagen's second-gen New Beetle is reported to be looking at the same benchmark. Sharper handling and styling are the main improvements for the car, confirmed today to be appearing at the 2010 Los Angeles Auto Show.

BMW's sub-brand is a fair benchmark--the MINI is one of the best-handling and packaged small hatches on the market today. To help the New Beetle reach this goal, the second-gen car is expected to take its inspiration from the New Beetle Ragster concept first shown in 2005. With a more modern look and more efficient packaging, the Ragster could offer the starting point for a truly sporty Bug. The new car is also tipped to get a heavily revised and improved interior to help it compete on storage space and quality. A hardtop version will hit the market first, followed by a cloth-top convertible about a year after.

The suspension and chassis will be revised, with a wider track and longer wheelbase offering more stability at speed. A multi-link rear-end for the top-range New New Beetle will also be offered to replace the generally ill-handling torsion beam standard to the rest of the range. MacPherson-type struts are still expected to be the norm up front.

Engines are expected to include the existing 2.5-liter five-cylinder, a new 2.0-liter turbodiesel and a brand new hybrid version, powered by a 1.4-liter gasoline engine and a 27-horsepower electric motor. Transmissions will include five- and six-speed manuals plus the new Volkswagen DSG dual-clutch gearbox found in many of its other cars.

So far the plans are anything but official, with only an anonymous "VW insider" cited in reports. Still, the move makes sense, as the once fresh-faced New Beetle has been on the market essentially unchanged since 1998--an admittedly short run compared to the ur-Beetle, but postively Methuselean for a modern car's design.