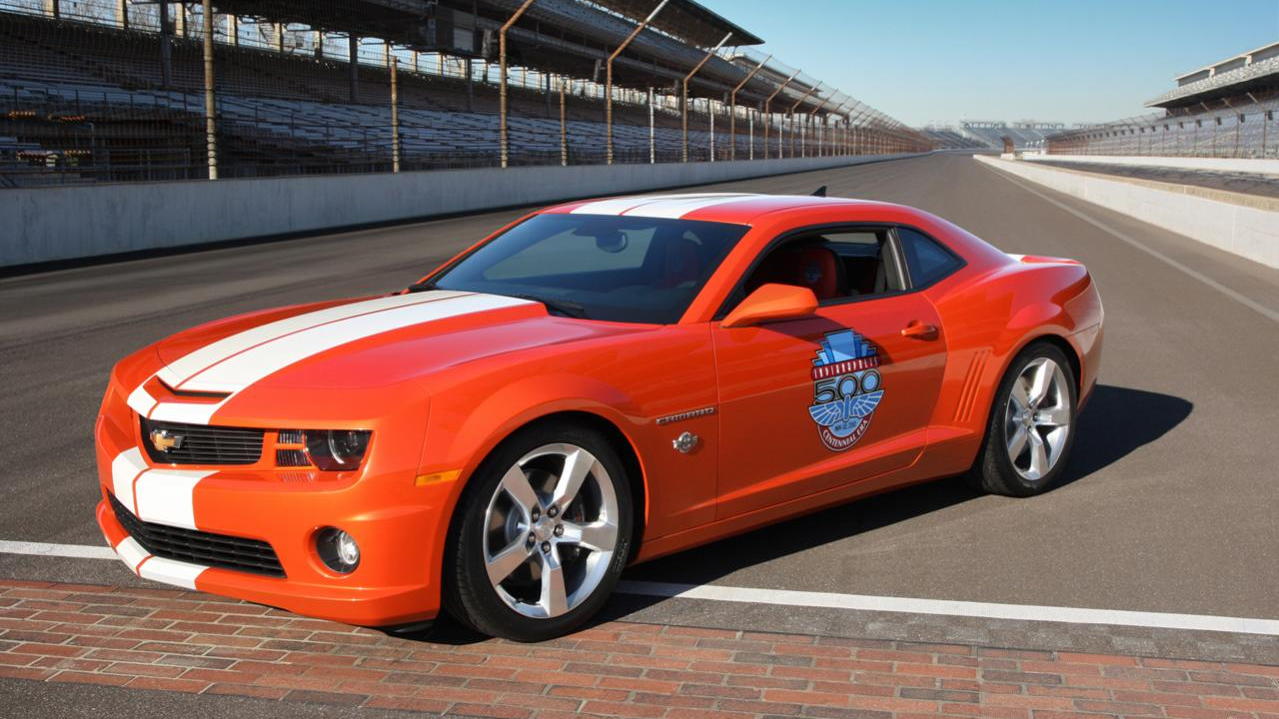 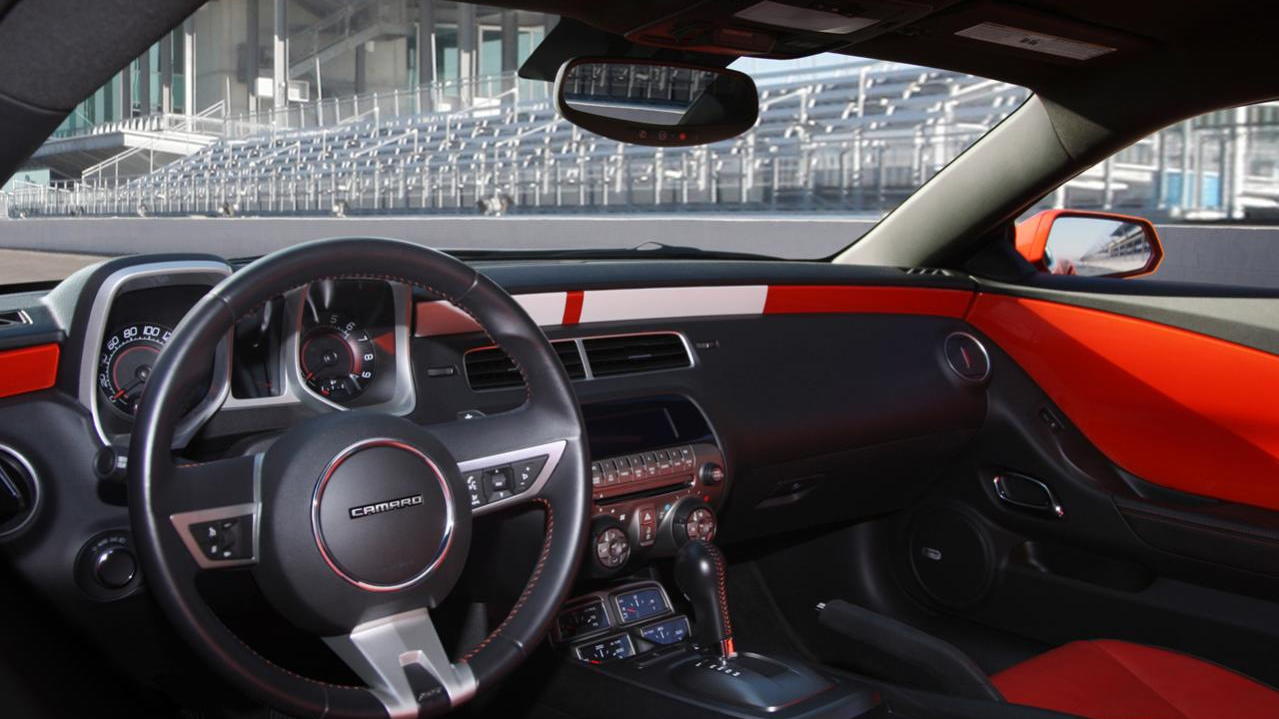 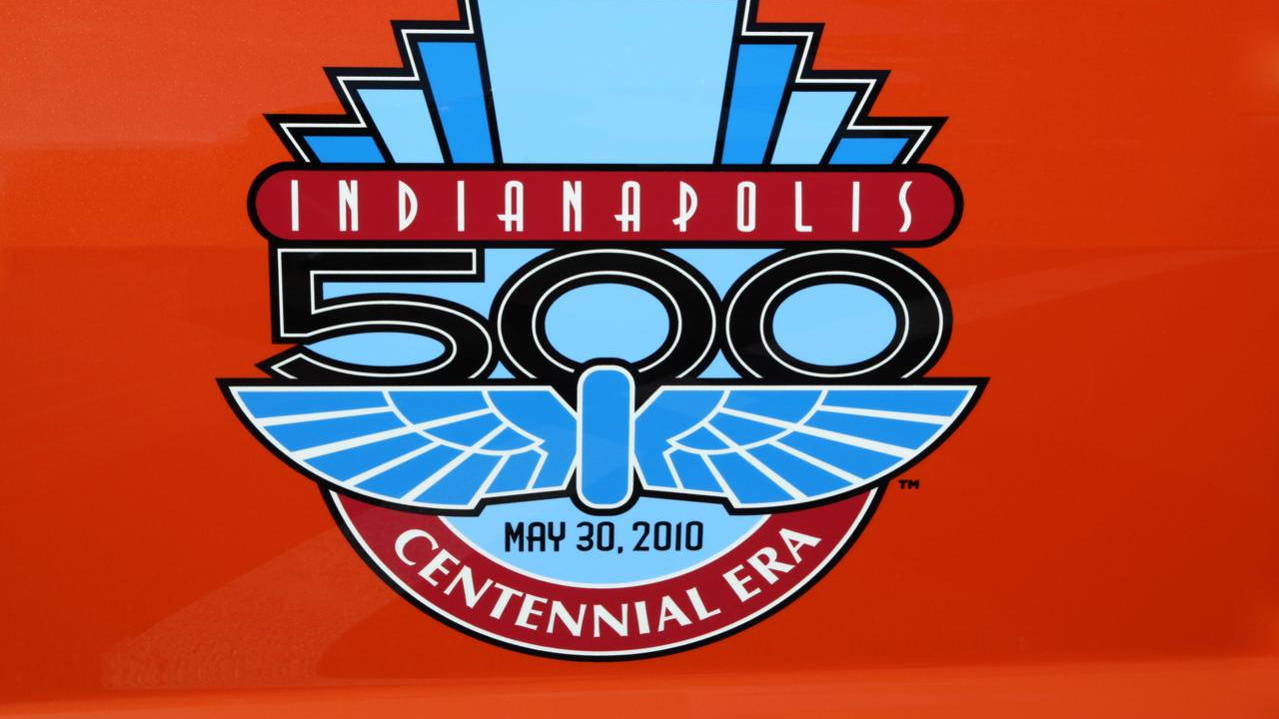 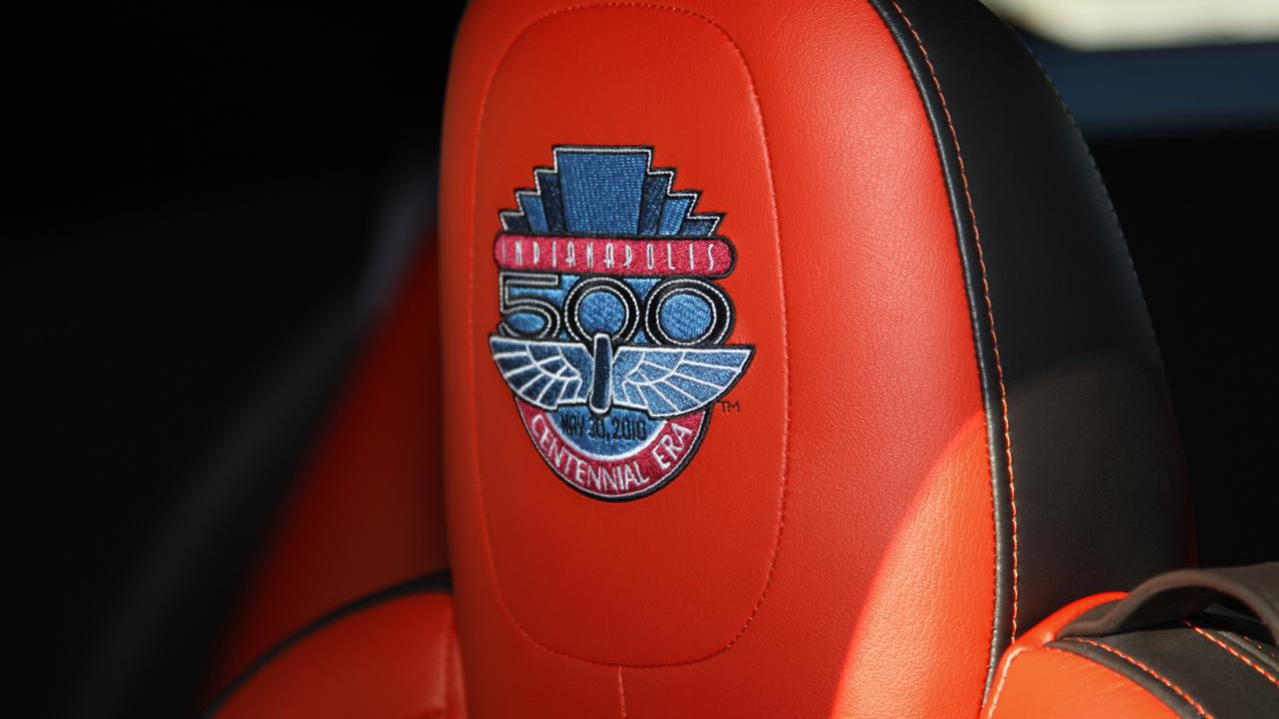 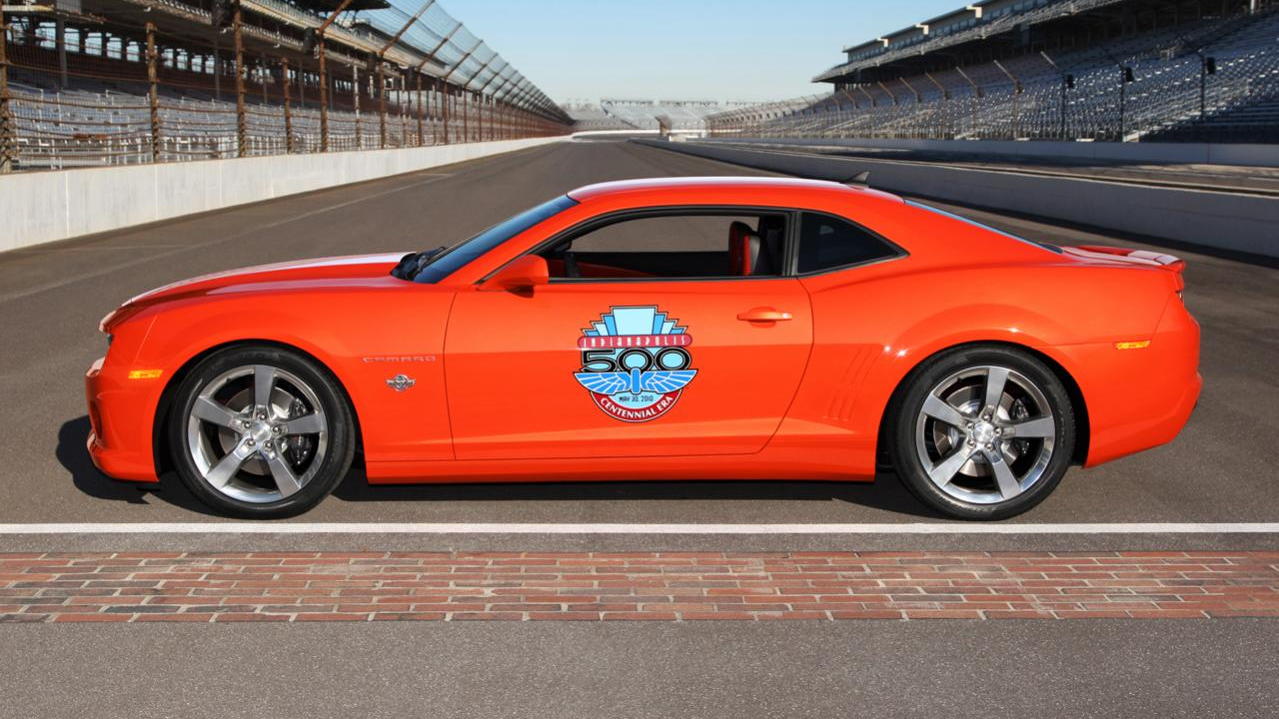 Collectible muscle cars are in their prime as rare combinations of factory options and configurations set new benchmarks at auction. Some have yet to reach full maturity, while others are perhaps moving past their peak--it's a continually shifting and changing market. Chevrolet is already looking forward to 2035 and beyond, however, with the latest Camaro SS Indianapolis 500 Pace Car Limited Edition, which will see just 200 units built.

The point from the outset is to create a collectible car. "We set out to build a collectible vehicle that will appeal to the die-hard Camaro and Indianapolis 500 fan,” said Jim Campbell, U.S. Vice President, Chevrolet Marketing. “We believe we’ve done just that with the 2010 Chevy Camaro Indianapolis 500 Pace Car Limited Edition.”

Such limited numbers will help ensure exclusivity, but it'll take an attractive option set to make it a true collectible. Fortunately, GM hit most of the right marks, building a near-identical replica to the actual pace car. Starting with a Camaro 2SS model with the RS appearance package, the car gets immediately hamstrung with the automatic transmission and therefore just 400-horsepower L99 version of the 6.2-liter V-8 engine, though that is true to the setup used in the official pace car.

The 200 cars will go to 187 of the best Camaro dealers, based on 2009 sales figures. Release dates haven't been announced yet, but you can check here to see the list of dealers that will get one--or in a few cases, more--of the cars. Pricing starts at $41,950, which includes the $850 freight fee.