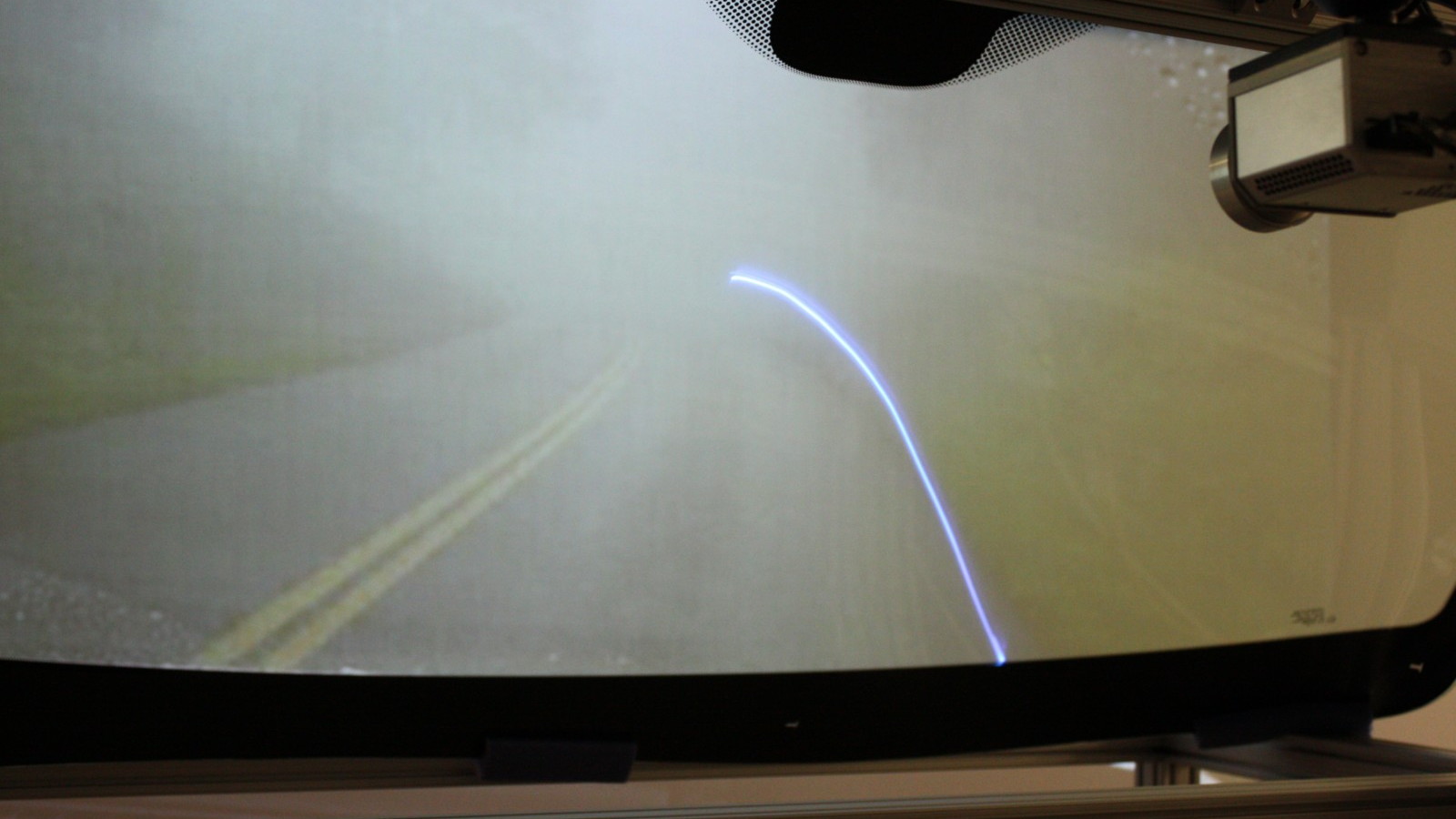 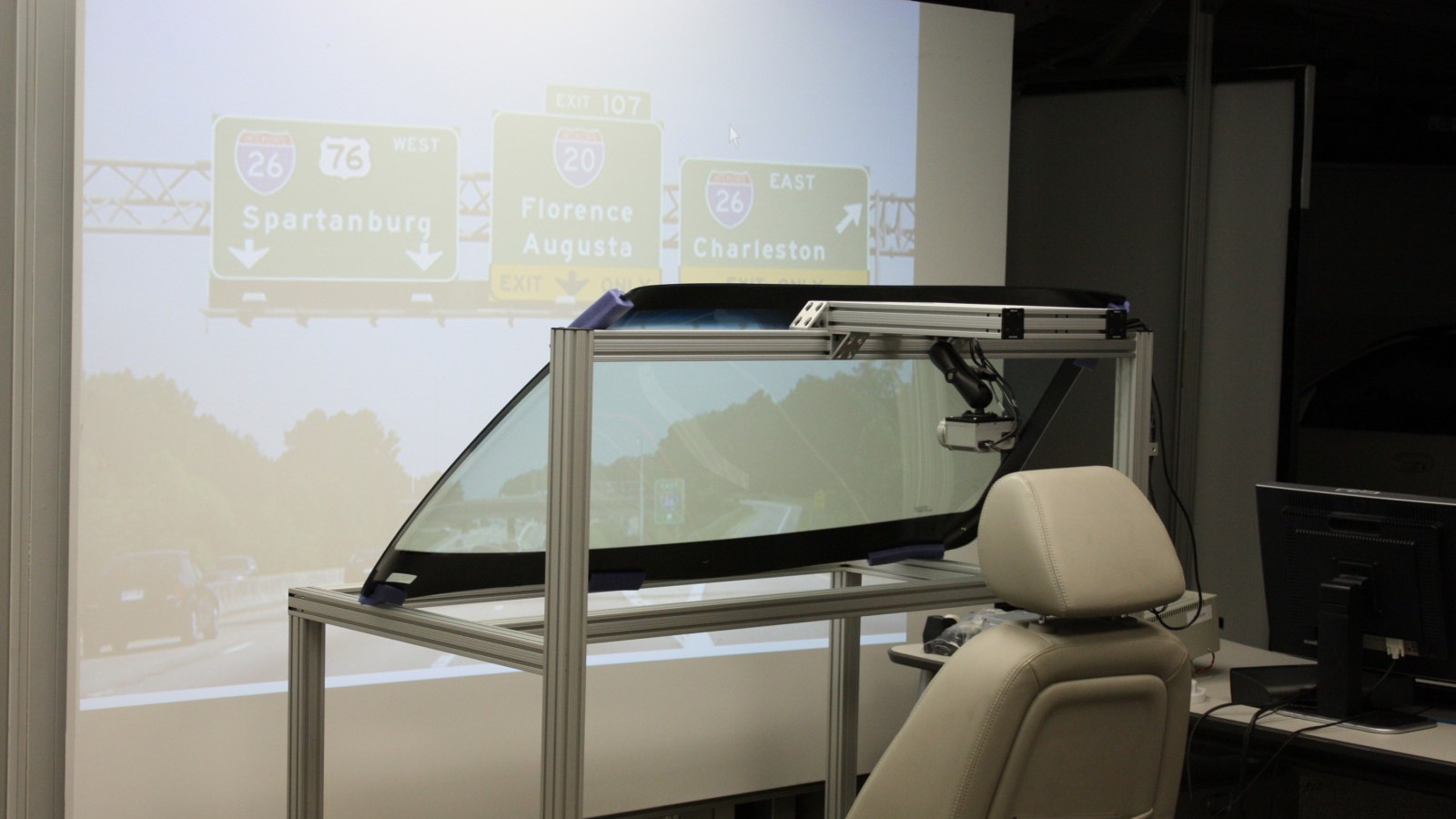 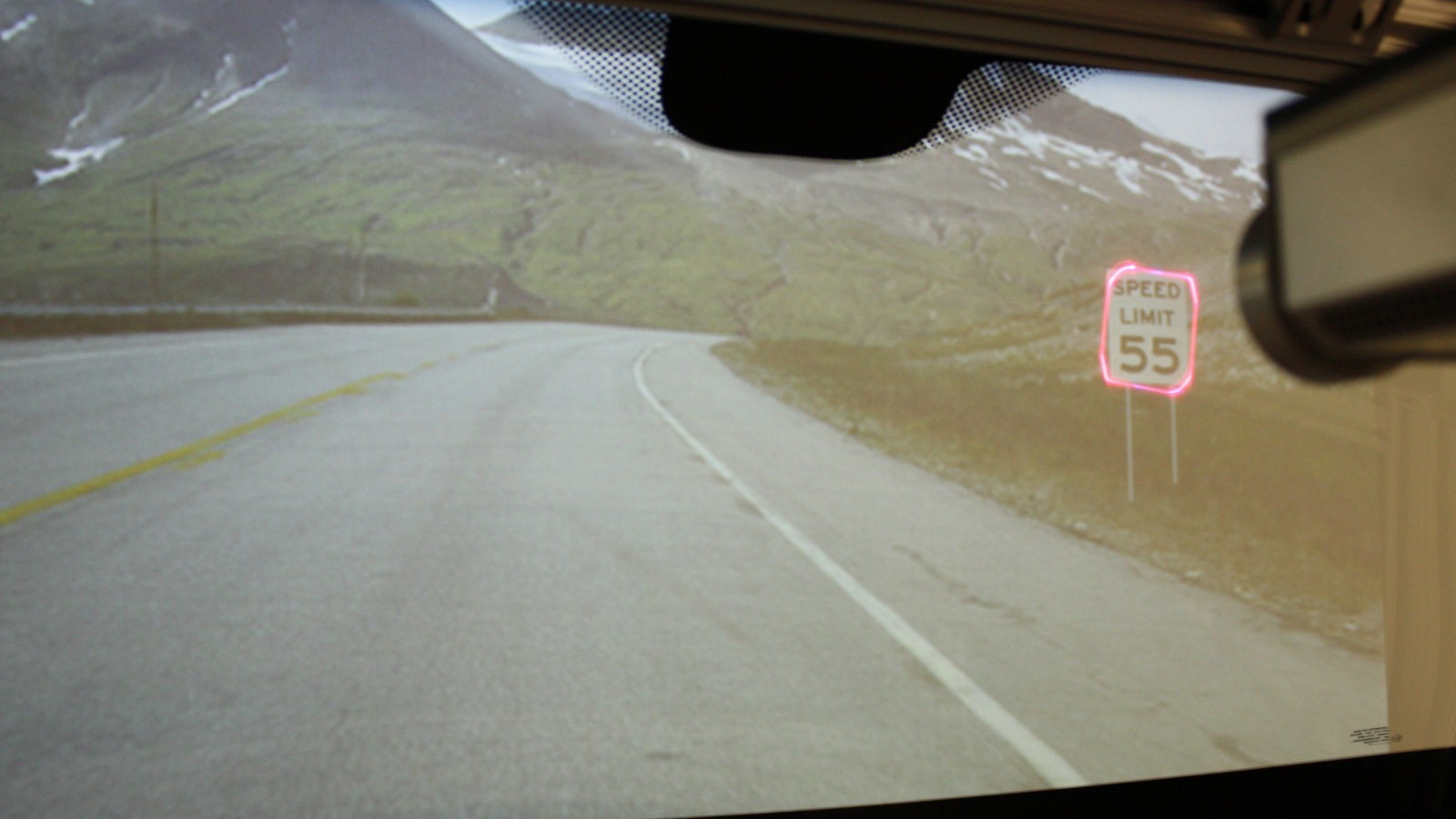 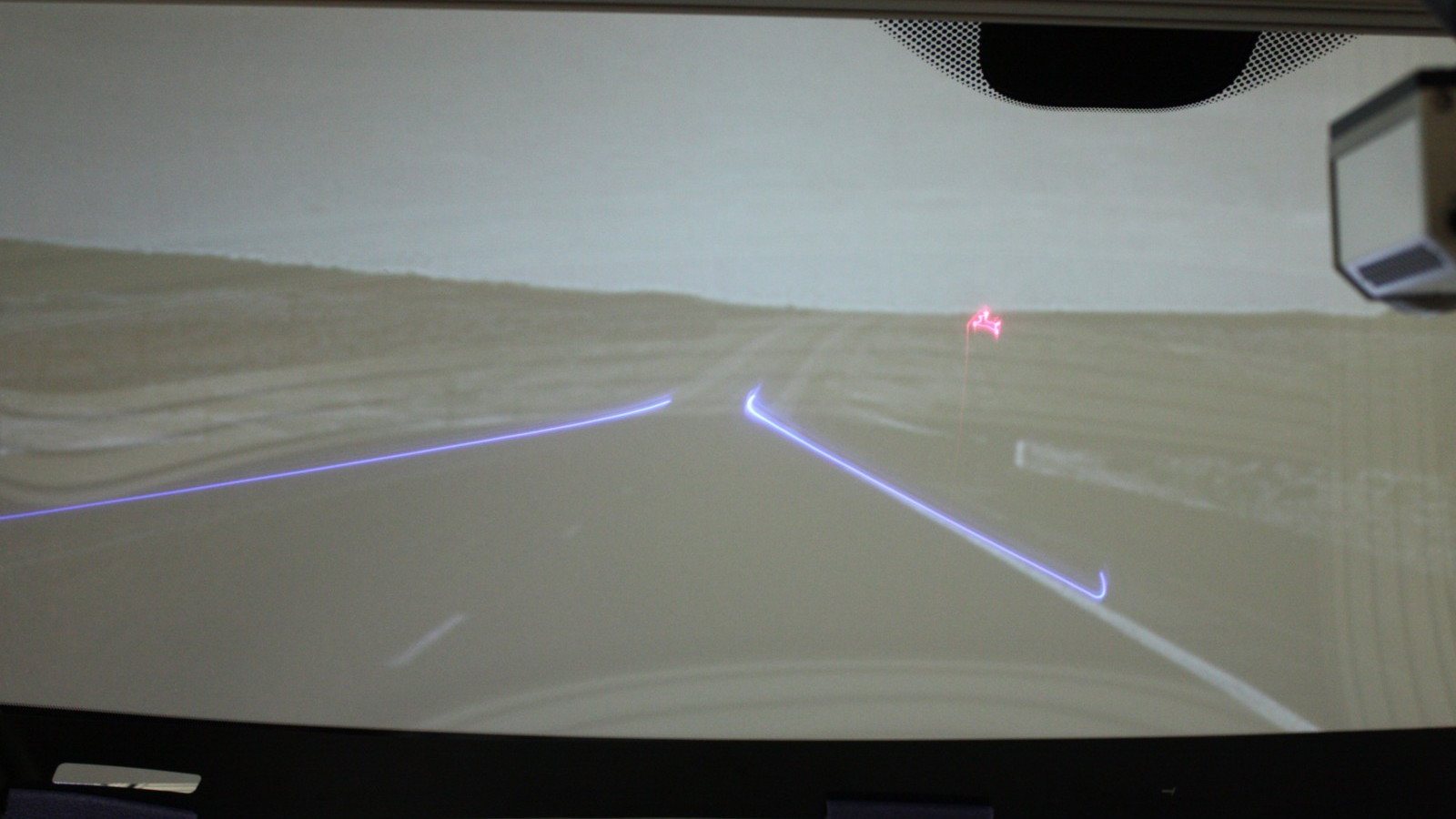 Two years ago we brought you a preview of GM's latest innovation in heads-up display technology: a full-windshield, laser-based system that displays the path of the road ahead, even when it's not visible due to fog, snow, heavy rain or other conditions. Today, GM unveiled the technology, and it says it's not far from production.

Improving visibility of the roadway in adverse conditions could have a big impact on safety, helping drivers to stay on the road even when it's near-impossible to see with the unaided eye. The system uses a combination of sensors and cameras to gather information that is then projected onto the windshield by small ultra-violet lasers. The technology is part of a joint R&D project between GM and teams at the University of Southern California and Carnegie Mellon University.

Looking to the next level of the project, the team wants to combine navigation, night vision, and more camera-based sensor technologies to help keep the driver aware--and eyes on the road.

A special layer of transparent phosphors are embedded in the windshield, emitting visibile light when excited by the path of the laser, displaying the curvature of the road ahead. This technology allows the whole windshield to be used as the display, rather than a small portion as found in curred HUD systems. It also means the display should be visible in nearly any lighting condition--another weakness in some present HUD displays. The size of the windshield also means that it could be used to mark out obstacles detected by sensors, but outside the normal field of vision, such as roadside animals or pedestrians.

Another feature of the new GM HUD system is the ability to detect and read roadsigns like the OpelEye system. This can help both the driver--by detecting speed limit and caution signs, and the navigation system--by detecting and interpreting traffic signs, and integrating that into the route instructions to alert the driver when to make the correct turn.

So when GM says the technology is "not far away," what do they mean? That's anyone's guess, as a timeline for production has yet to be revealed. The "near term future" will see the "next-generation head-up systems" in cars, however--meaning a likely debut in 4-5 years, with the introduction of some of GM's redesigned 2015 or 2016 models.