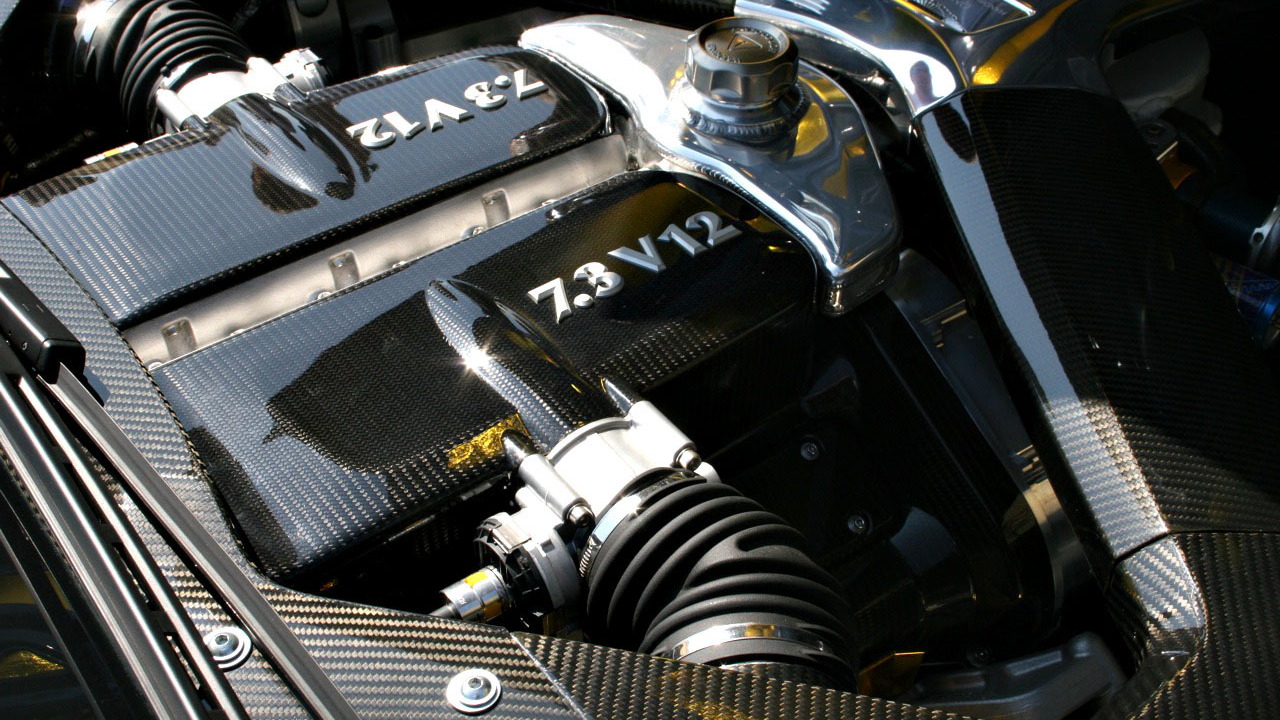 Remember the Ferrari P540 Superfast Aperta? If not, we’re sure you at least remember the multi-million dollar Pininfarina designed P4/5 based on the Ferrari Enzo. Both cars were special one-offs designed and developed exclusively for their respective well-heeled owners, and if you too fancy your very own custom Ferrari the automaker offers a coachbuilding service for exactly that.

According to a new report, Aston Martin may soon be getting in on the act. Speaking with AutoExpress at last week’s 2010 Geneva Motor Show, Aston Martin design director Marek Reichman revealed that he would like to lift the bar when it comes to the personalization of cars.

He wants to establish a new team of engineers and designers--mostly those who work on the largely hand-crafted One-77 supercar--that could build virtually any model a customer could imagine. This could range from simple requests such as special stitching and color options for the interior, all the way through to completely re-bodied cars sitting on familiar Aston Martin mechanicals.

The One-77 is a prime example of what’s possible. The car isn’t built on a production line but rather it sits stationary so that anything can be changed at will, repeatedly, until the final product meets the client’s wishes.