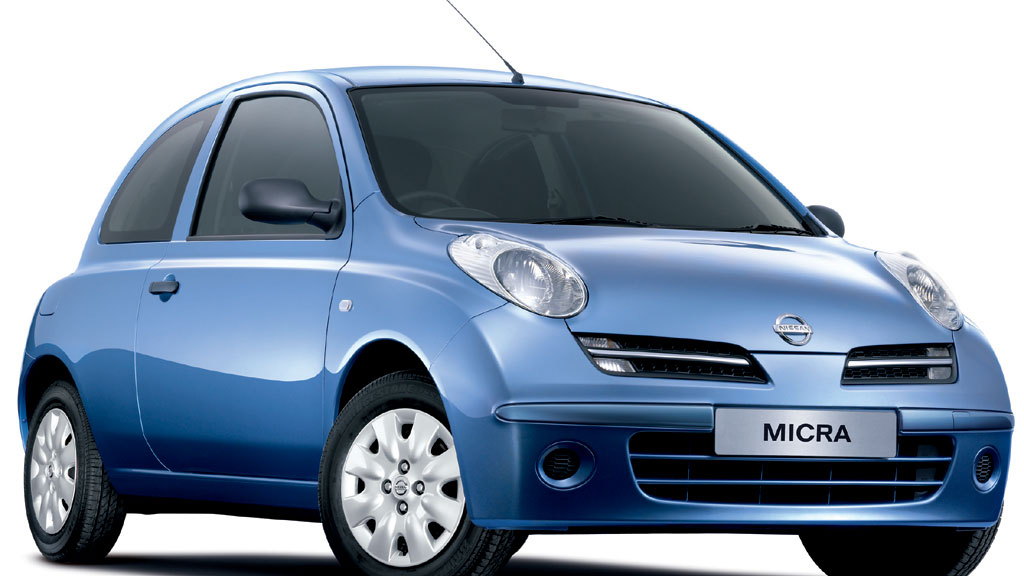 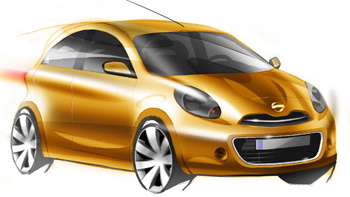 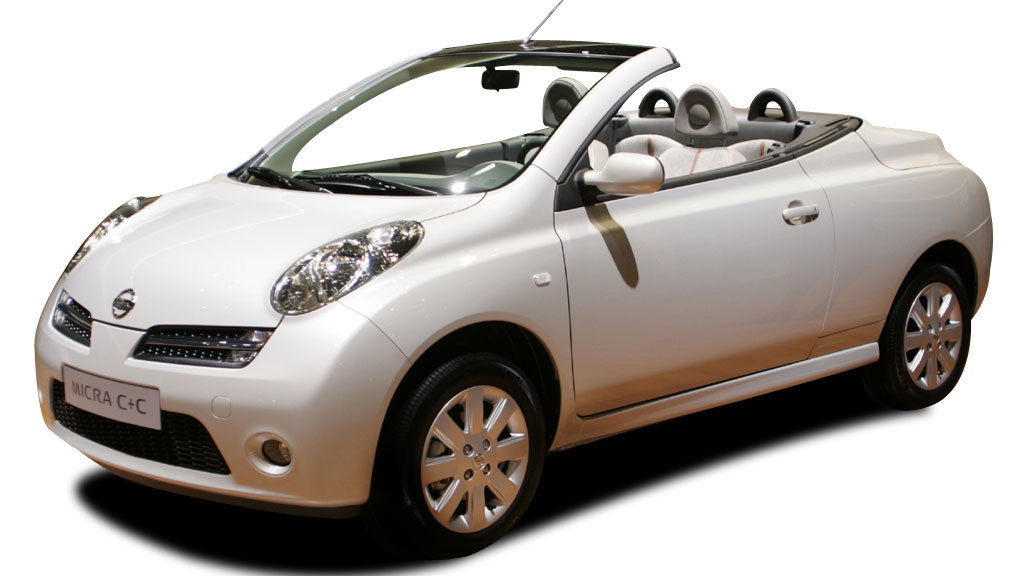 We've known for months now that Nissan is planning its new global compact car--the next-gen version of the Micra--for the U.S. Today, Nissan officially announced the car will make its world debut at the 2010 Geneva Motor Show.

We first heard that the car would be coming to Geneva last week, but today's confirmation includes a few new details. It will be the first new model to use Nissan's new V platform, which is build around minimizing weight and optimising performance and fuel economy. So far, U.S. release dates are still unknown, but the car will start sales in Thailand in March, moving to Europe in the fall. We expect U.S. sales to come after the European debut.

The Micra is already a popular car elsewhere in the world, offering a tiny package at a tiny price. The same basic plan is in the works for the U.S., with the Micra heading up a pair of sub-$10,000 cars based on the V platform. These two cars will be sized in line with the MINI Cooper, but at a much lower price point, and likely with less driver-centric aspirations.

When production for the U.S. market does start, it is expected to be be built at Nissan's Mexico operations.