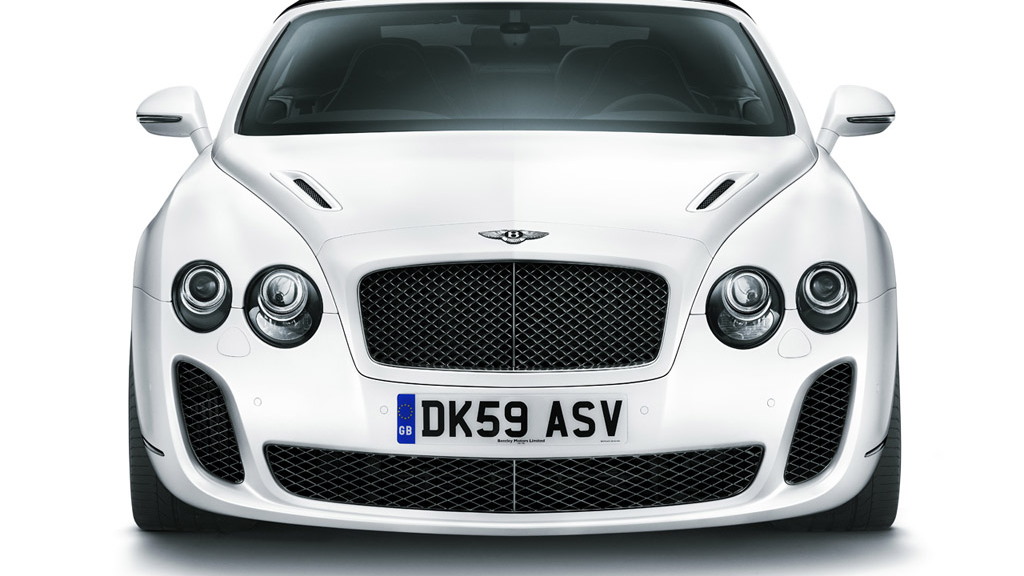 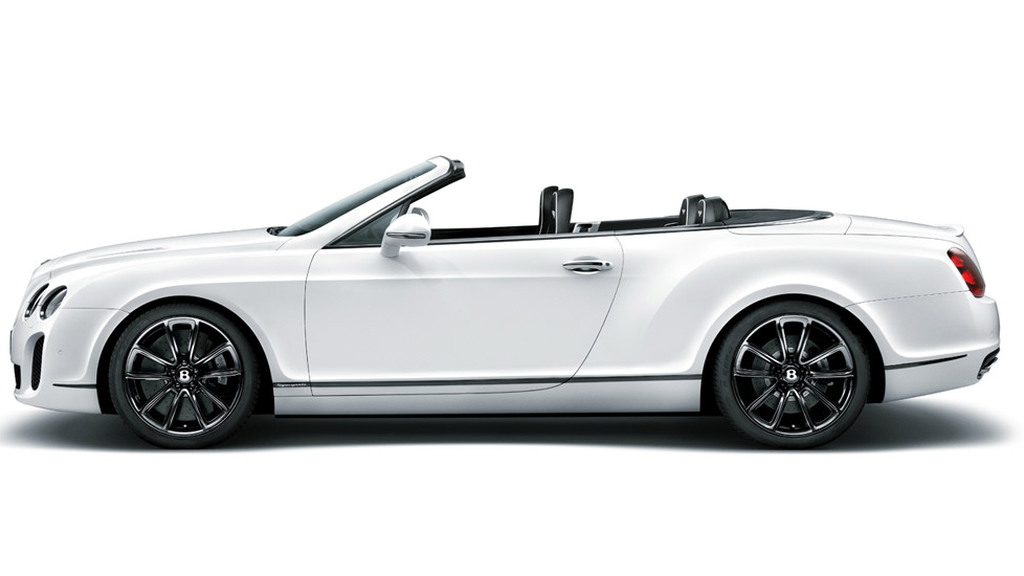 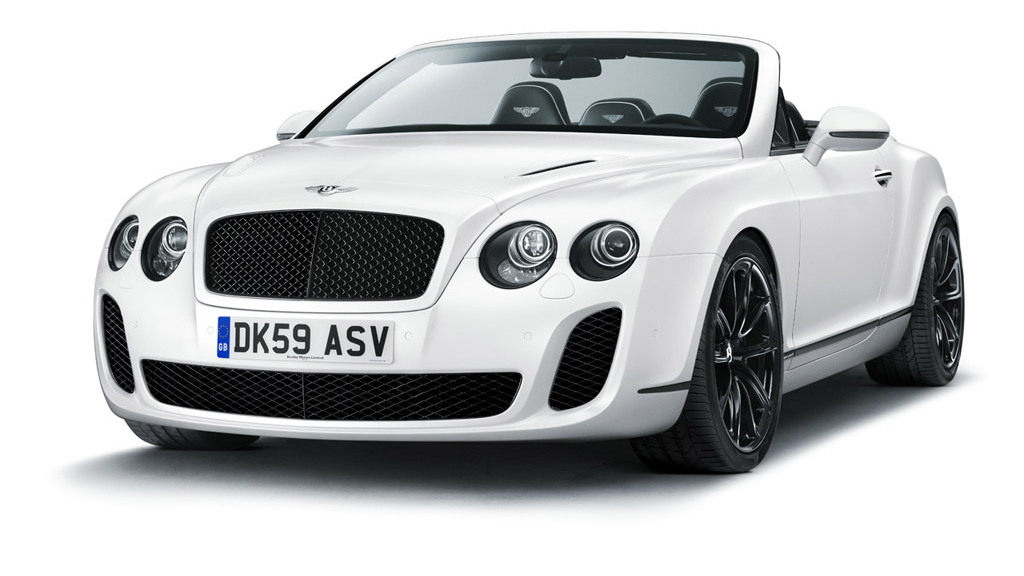 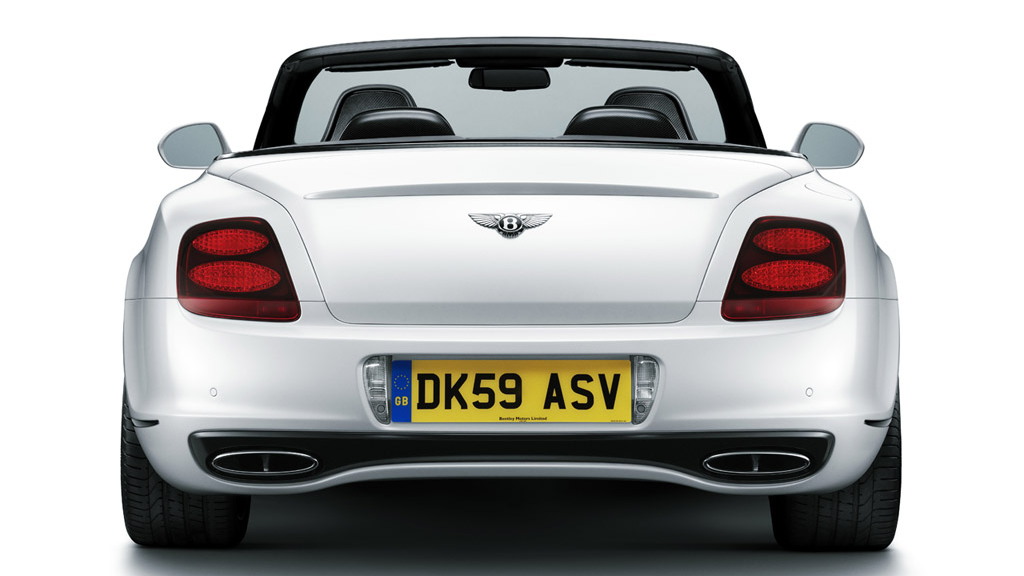 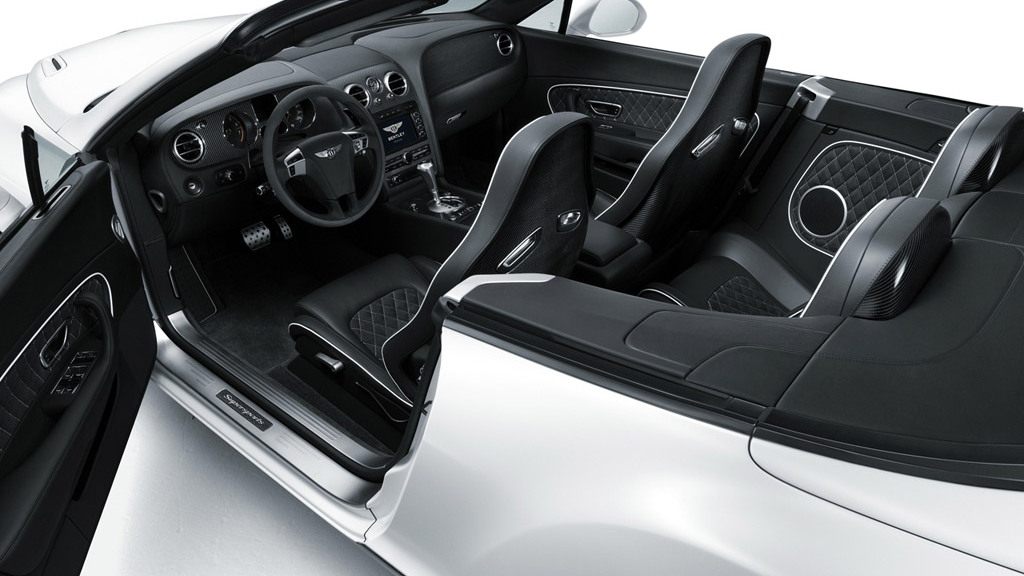 The pressure to show an interest in the ecological impact of driving is extending ever-upwards, so high that even Bentley is working on a new biofuel model. The new model is the convertible version of last year’s Continental Supersports, which will be making its world debut in just a few weeks at the 2010 Geneva Motor Show.

Officially titled the 2011 Bentley Continental Supersports Convertible, the new model is the fastest and most powerful production Bentley drop-top in history. It features the Supersports Coupe’s 612 horsepower twin-turbocharged W-12 engine and is capable of reaching 60 mph from rest in just 3.9 seconds and topping out at 202 mph--making it the fastest four-seat convertible in the world. Peak torque stands at 590 pound-feet, which remains from 2,000 rpm all the way up to 4,500 rpm.

Key to the car’s extra performance is the capability of burning ethanol and other biofuels. While less efficient per unit volume than traditional fossil fuels, they can still be made to produce prodigious quantities of power while keeping CO2 emissions comparatively low. The burning of ethanol in biofuel has the positive side effect of cooling the combustion chambers, allowing for higher power outputs than comparable gasoline engines.

But it’s not just about fuels. The Continental Supersports Convertible also features a new 'Quickshift' transmission that halves shift times of the regular Continental GTC model. Furthermore, performance is lifted through the use of an array of chassis enhancements including retuned steering and suspension, lighter weight components, retuned dampers and anti-roll bars.

The inspiration for the 'Supersports' name is the 1925 Bentley Supersports, a race-bred version of the iconic Bentley 3-litee, that delivered 85 horsepower when more ordinary cars were equipped with a modest 15 horsepower. It was also the first production car to reach 100 mph--extreme performance in its day.

Bentley has also announced that its flex-fuel technology is now standard across the 2011 Bentley Continental model range, meaning they can all run on gasoline or E85 bioethanol or any combination of the two. Convenience Packs are also available for all Continental models and include features such as adaptive cruise control, an iPod interface, front seat massage function, telephone handsets, and a rear-view camera.