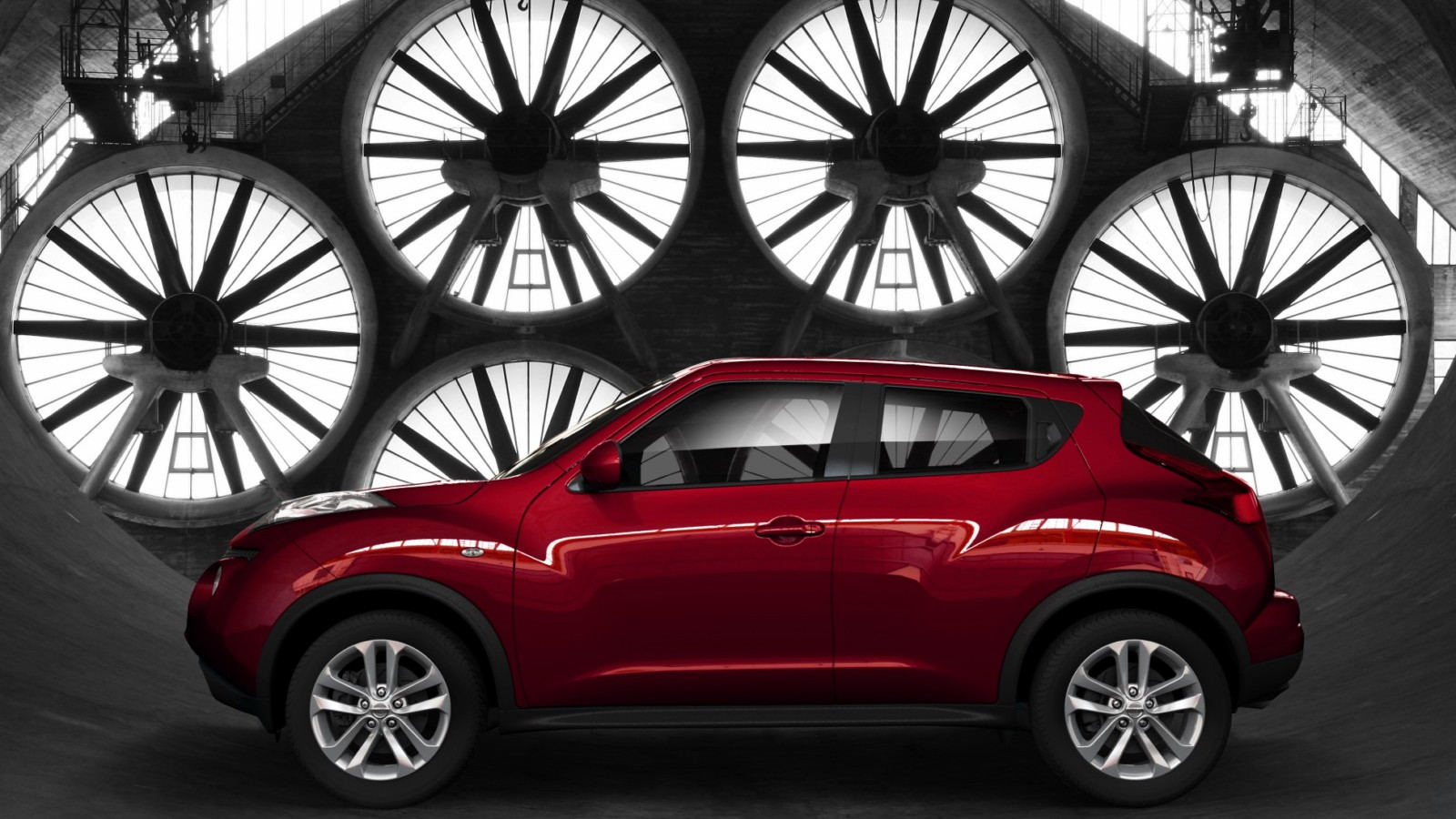 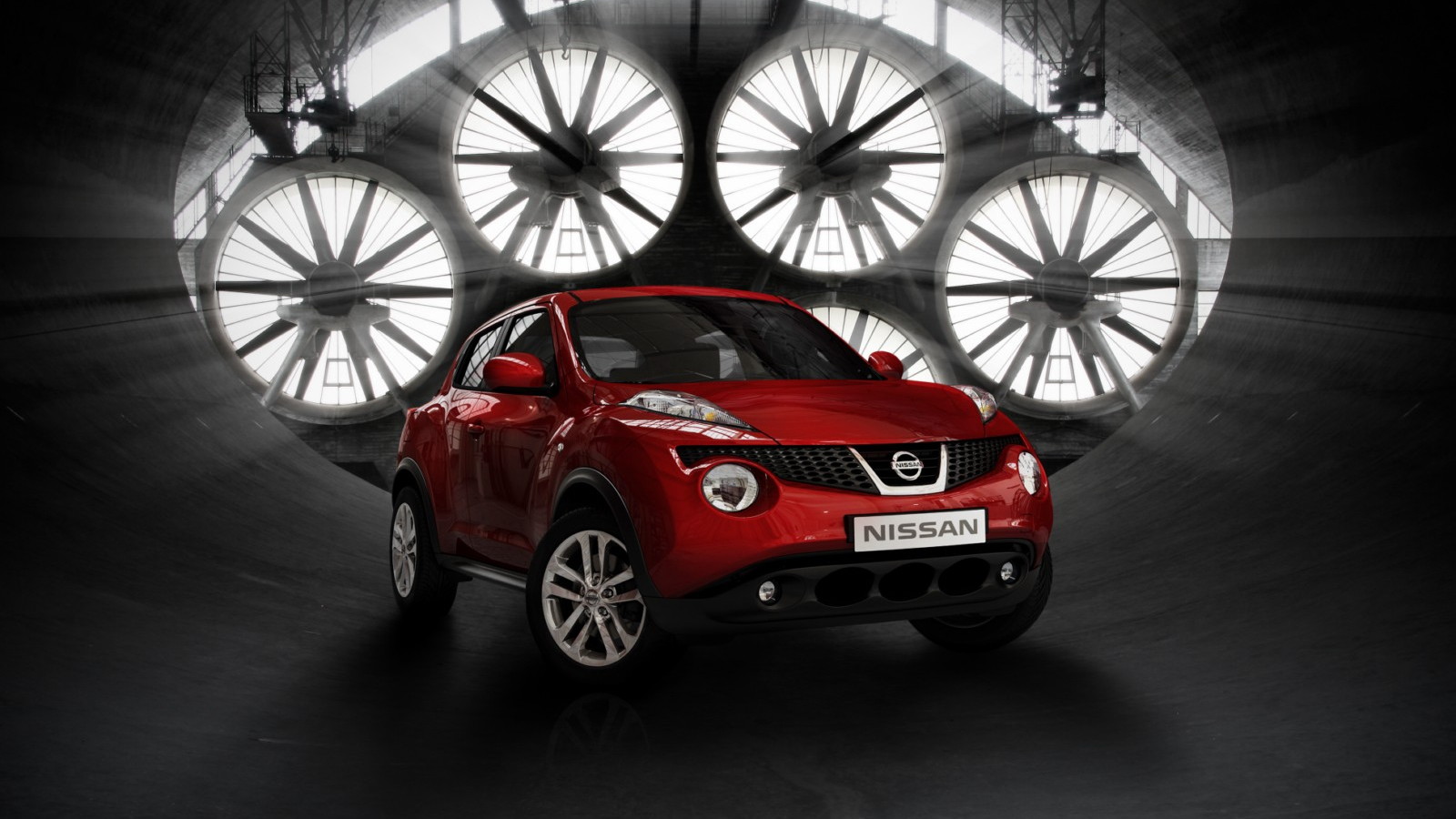 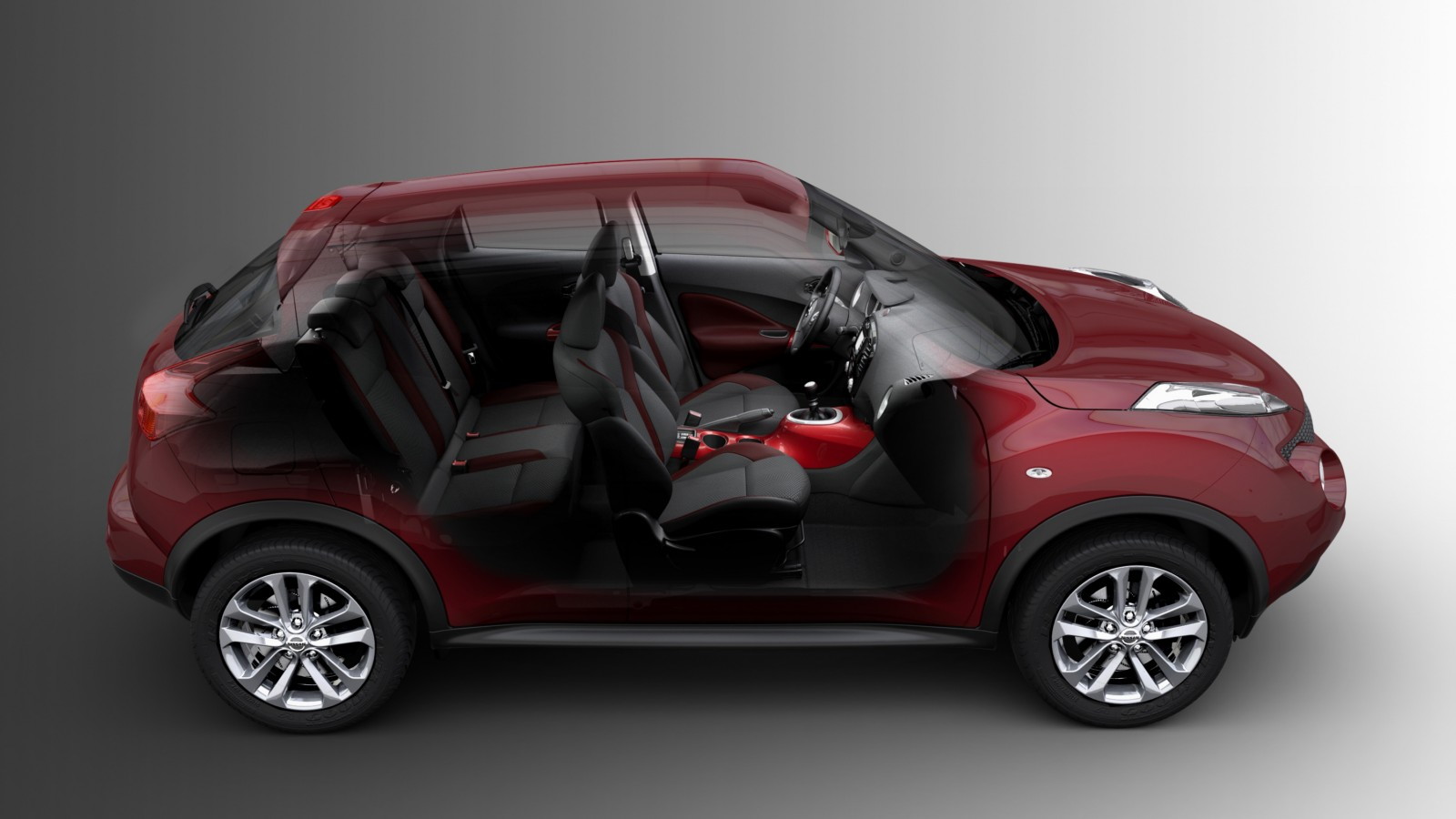 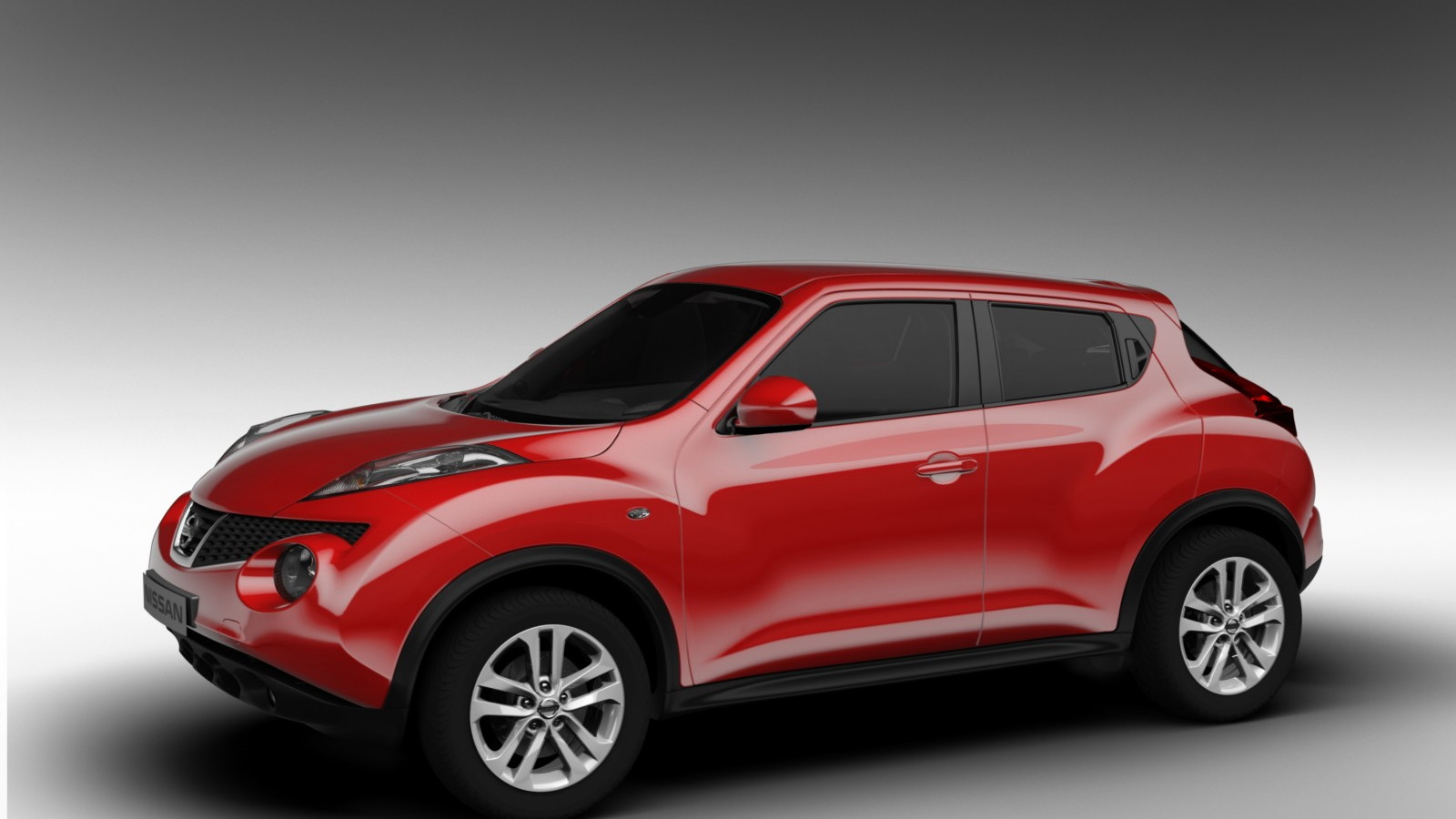 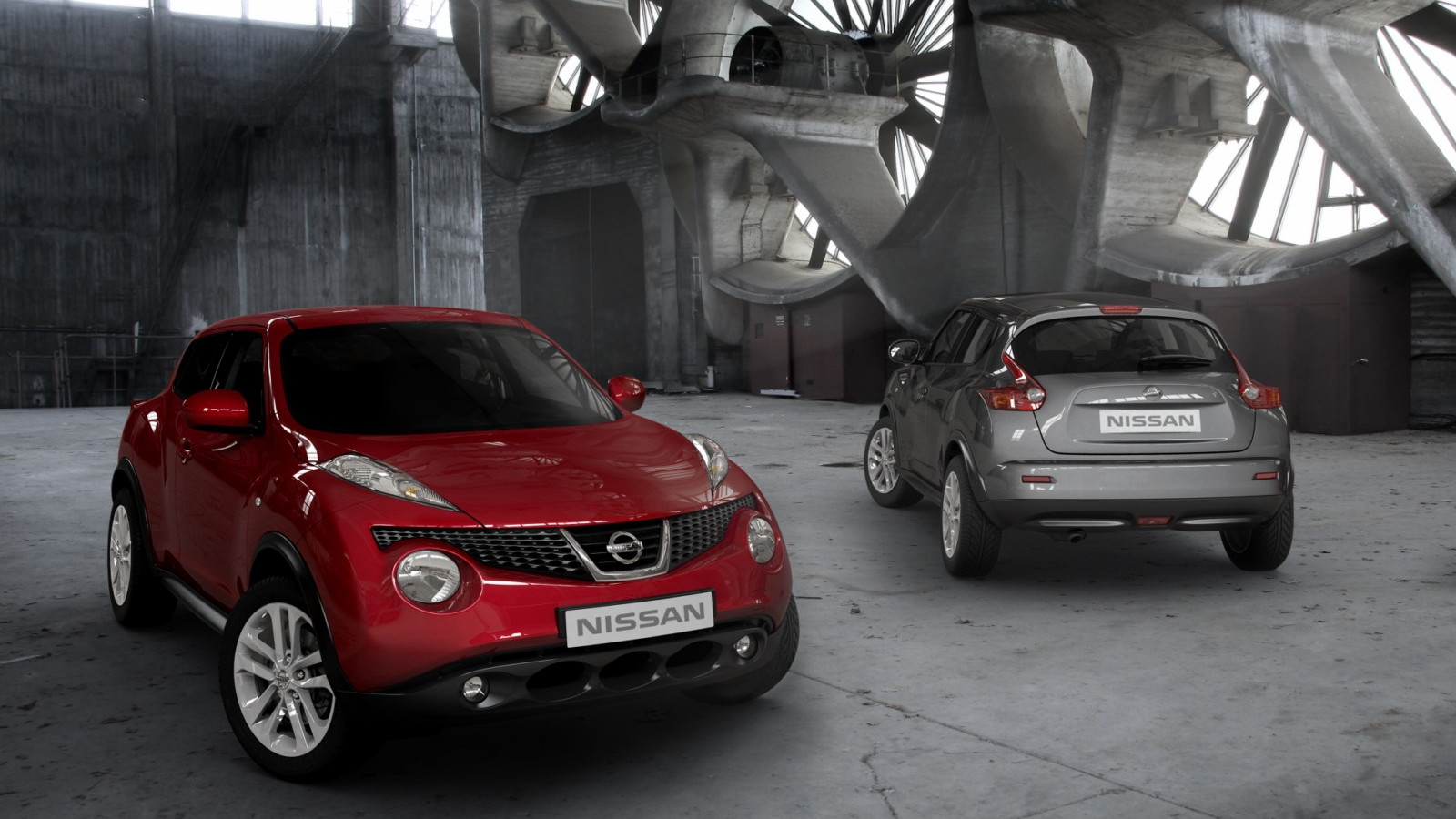 The Nissan Juke, inspired by the Nissan Qazana concept, is very nearly as funky in production form as it was in show-car guise. And it's officially headed to the U.S. The model previewed here is the European variant, revealed today ahead of its Geneva Motor Show debut in March.

The U.S. version will make its debut on this side of the Atlantic at the 2010 New York Auto Show in April, expected as a 2011 year model. In the U.K. version, it's pegged to get a turbocharged 1.6-liter direct-injection gasoline engine good for 188 horsepower, and a naturally aspirated 1.6-liter mill that puts out 115 horsepower. The turbo engine can be paired with a front-wheel drive/six-speed manual layout, or alternatively, an all-wheel drive and CVT powertrain. The naturally aspirated engine is only available in front-wheel drive, though it can be paired with either a five-speed manual or the CVT transmission.

None of these specifics are guaranteed for the U.S., though they do give us an idea of where Nissan is headed with the Juke: fuel-efficient, crossover-like transport that's an alternative to a small hatchback.

Alternative is definitely the buzzword here, as the design is anything but conventional. Chunky, lumpy and beefy all while being diminutively sized, the Juke hip-checks normal and leaves understatement at the door. The inside isn't much tamer, with the compact five-passenger layout dominated up front by a bulbous dashboard and highly stylized center tunnel. The gearshift sits in a recess in what looks like a motorcyle fuel tank, and the cupholders sit where the seat would be. The rear seats fold down as they would in any other crossover or hatch, offering what looks to be decent horizontal space, though the low rear roofline and angled hatch cut into large-object capacity.

Rubber fender moldings and side skirts pair with large, polished alloy wheels for a suitably tallish crossover effect, while the powerful fender arches and bulging headlights lend it an organic, almost bug-like appearance.

We'll have to wait another pair of months for the full U.S. details and equipment specifications to arrive, but in the mean time, we'll be spending our time looking at the photos trying to figure out exactly what's going on here.