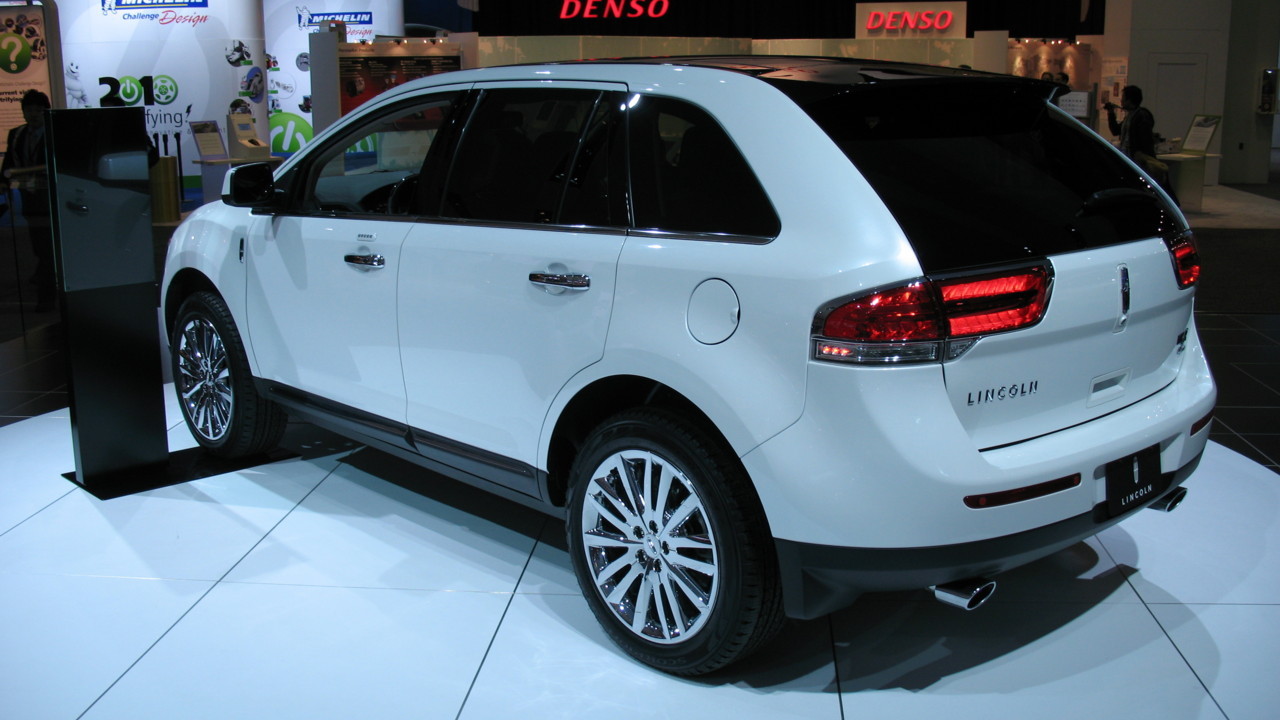 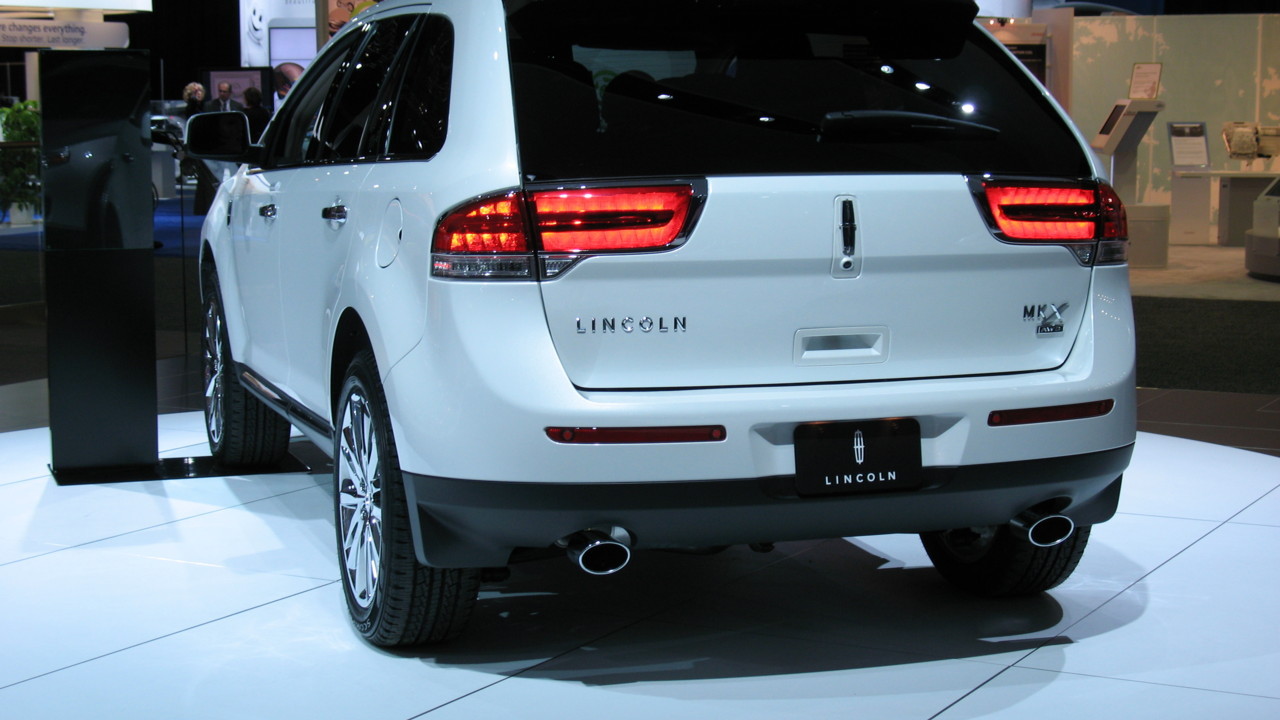 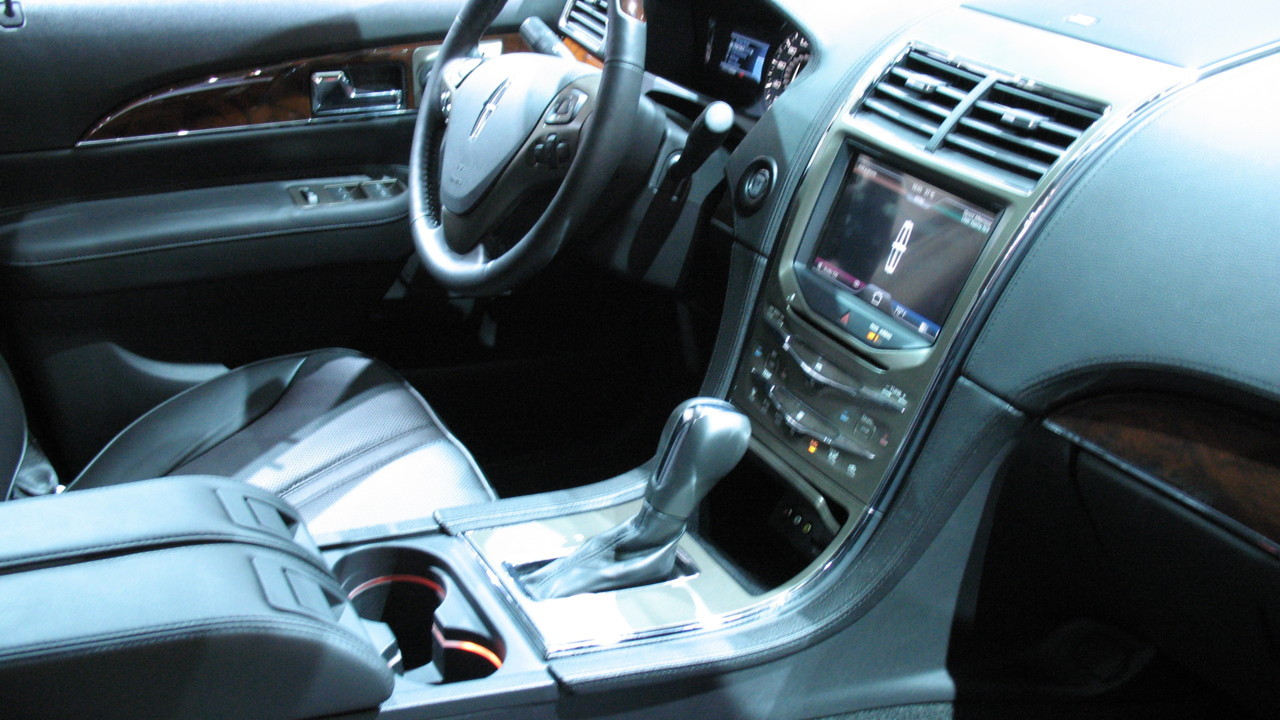 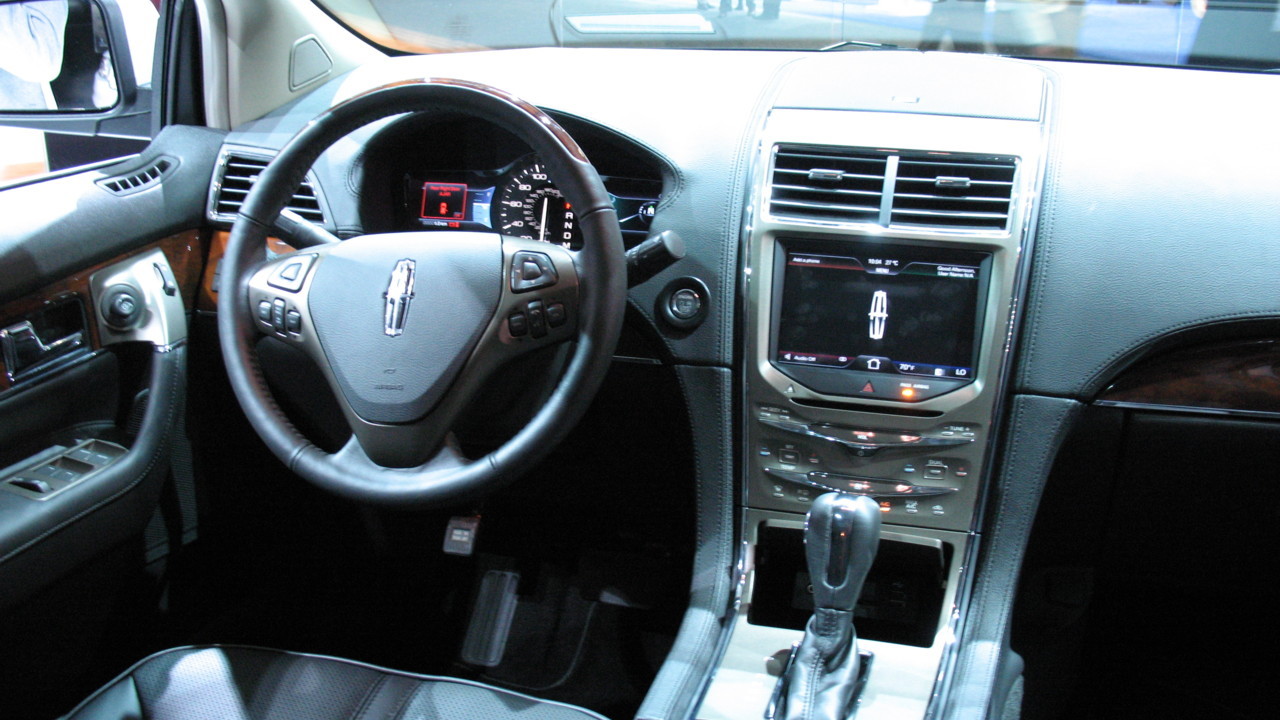 Word soup. MKX, MKT, MKZ, MKS. It's like they're trying to confuse us. And maybe they are; it's not just the names that are unfamiliar at Lincoln these days. The cars are too.

No more stodgy right angles and sofa-like seating surfaces. Not a three-foot-overhang in sight. Lincoln's cars and crossovers these days, are, well, attractive--for the most part. Still not sure about that MKT. But the 2011 Lincoln MKX crossover looks like what it is--a prettier, more luxurious take on the same good looks and solid proportions as the Ford Edge, plus the new Lincoln face.

The gallery photos show it off to good effect, too. New for 2011, the Lincoln MKX gets a new split-wing grille and front fascia, HID headlamps and LED tail lights, plus new contours on the fenders and hood for a crisper look.

Power also gets a bump with Ford's latest 3.7-liter Duratec V-6 under the hood generating 305 Mustang-like ponies. For the full low down, including details on the new touch-sensitive instrument panel, check out the full 2011 Lincoln MKX preview here.