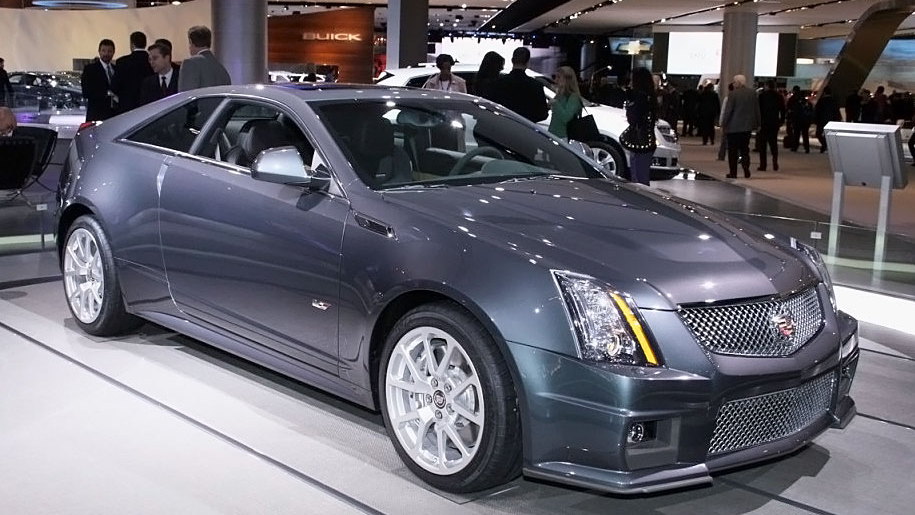 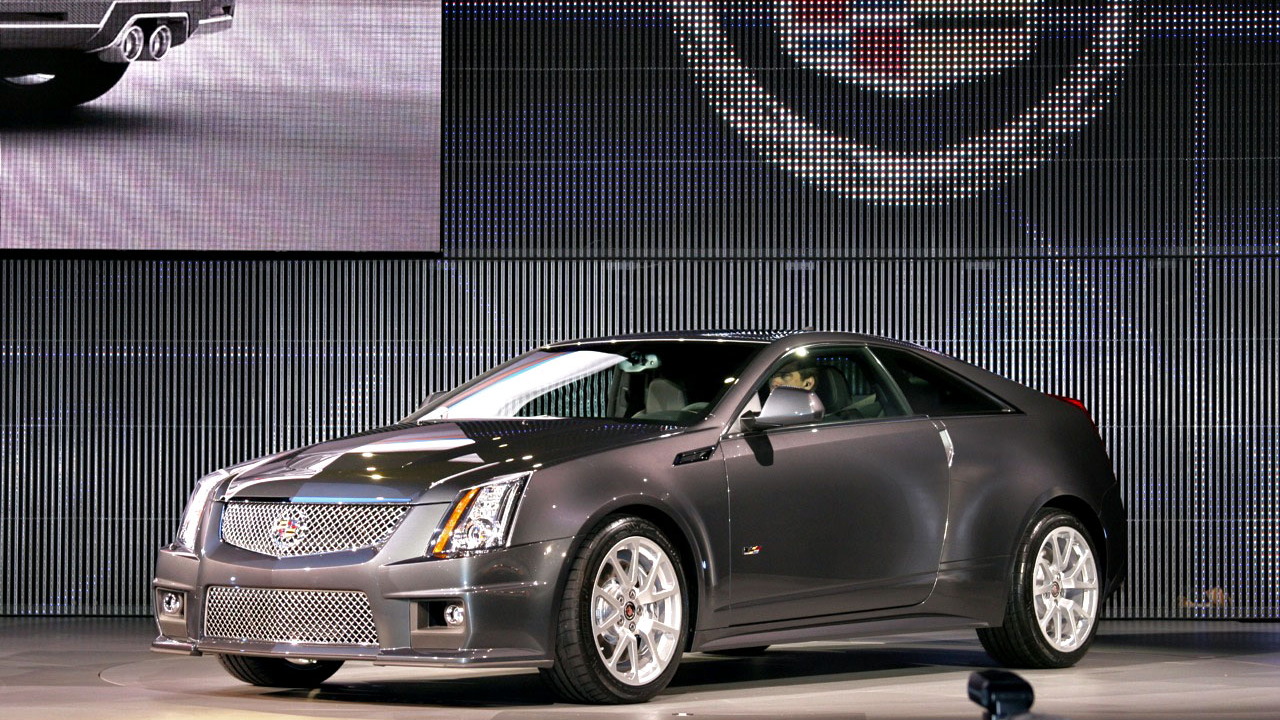 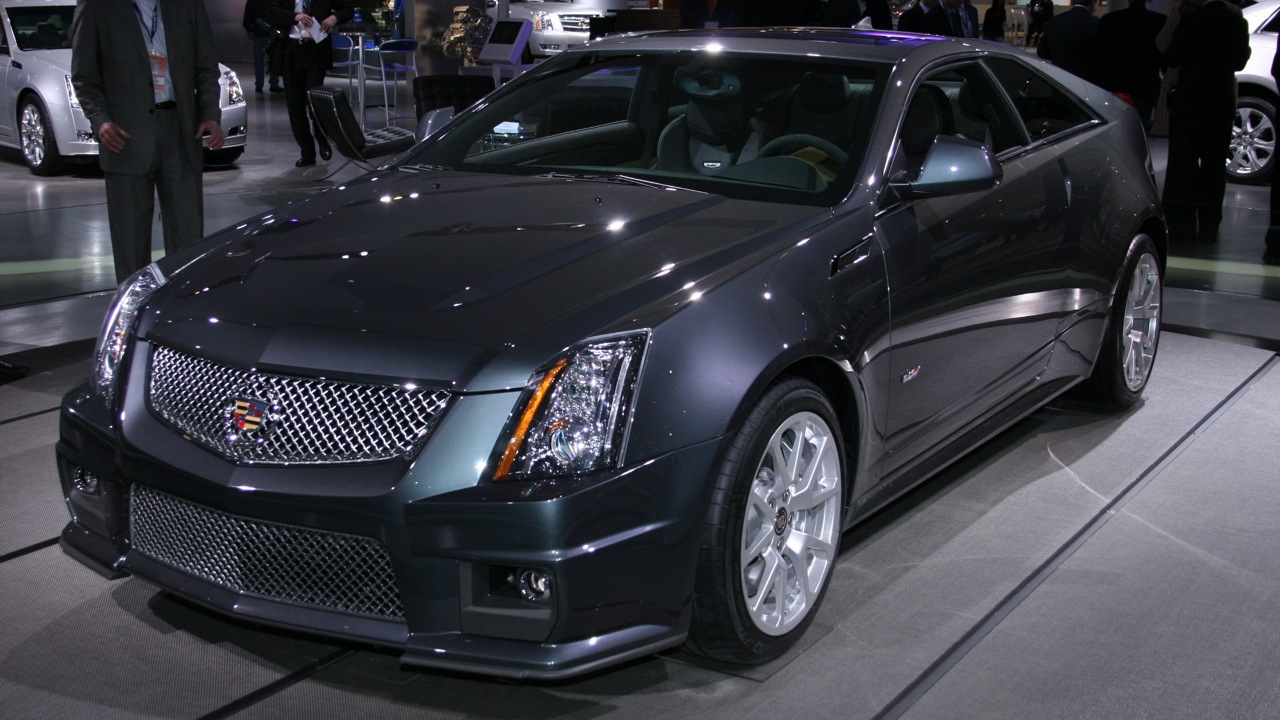 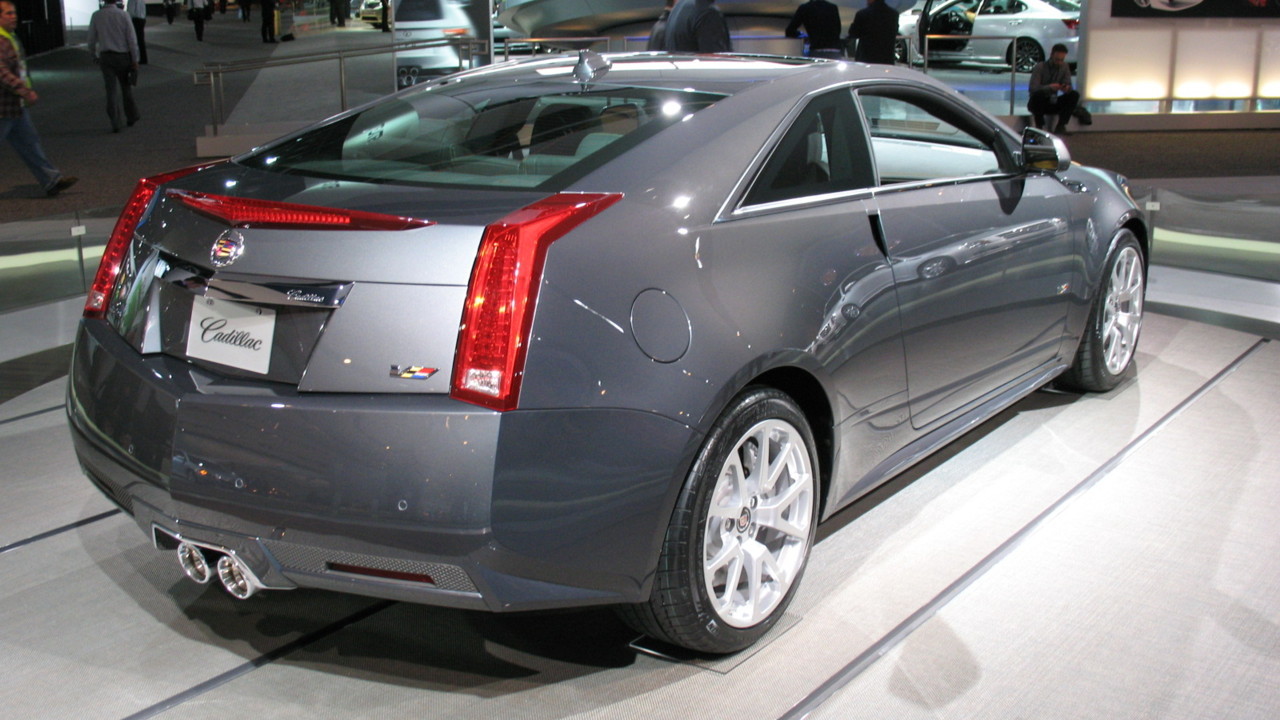 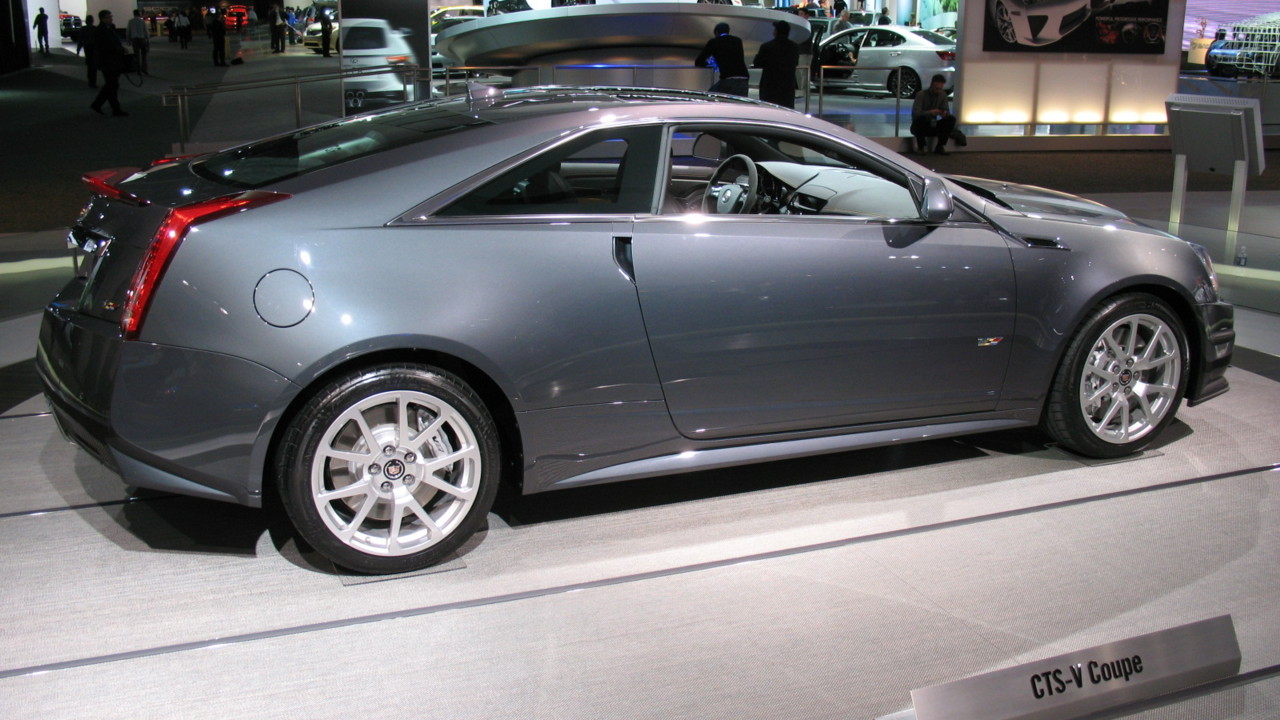 The roar of the 2010 Detroit Auto Show is dying down, and we're left to sort through the embers of an event that burned a good bit hotter than most had expected. After some quiet contemplation, we've picked the best luxury/performance car of the show: the 2011 Cadillac CTS-V Coupe.

With a hair-raising 556 horsepower and a gut-wrenching 551 pound-feet of torque plus stunning good looks and a usable--if difficult to enter and exit--rear seat, it's a natural pick for any gearhead.

Some might point to the latest Audi e-tron concept as even more stunning and cutting-edge, and they'd be right--except it's still a highly conceptual design that's not due for production until 2012. Many things can change in two years. The CTS-V Coupe is here now, built of awesomeness and fire, not of hopes and dreams.

From its finely crafted leather interior to its chunky and oh-so-enticing rear end, the 2011 Cadillac CTS-V delivers the image its powertrain deserves, and does it at affordable-by-mere-mortals prices. That's why it's Motor Authority's Best Luxury/Performance Car of the 2010 Detroit Auto Show.