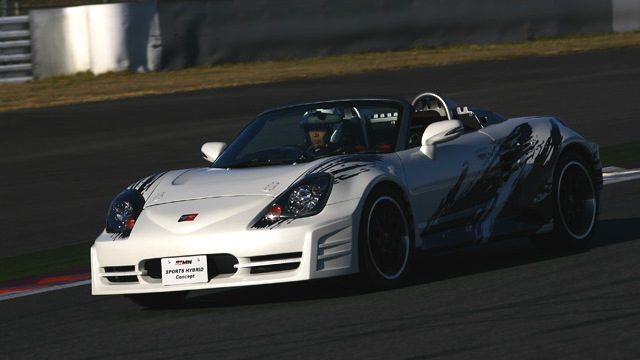 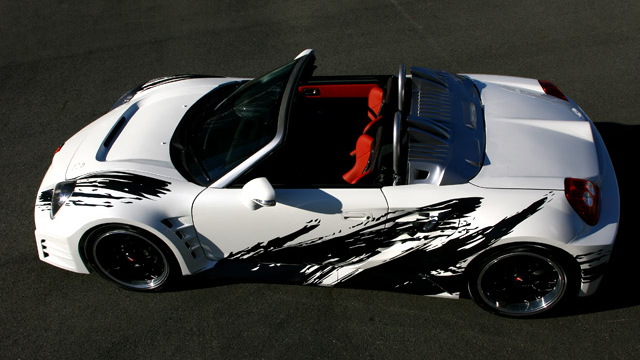 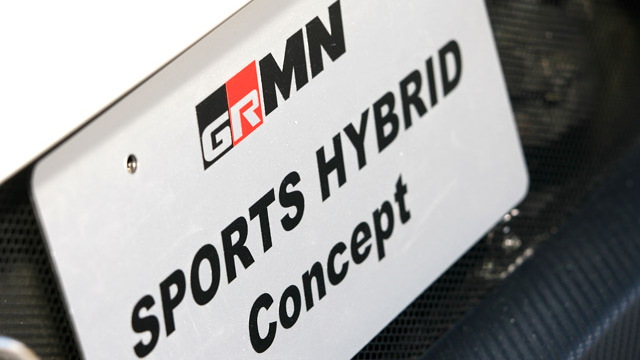 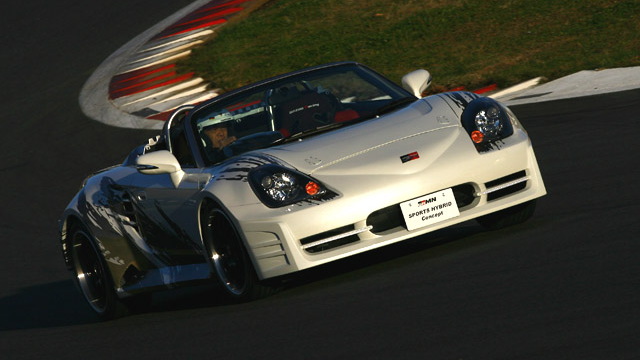 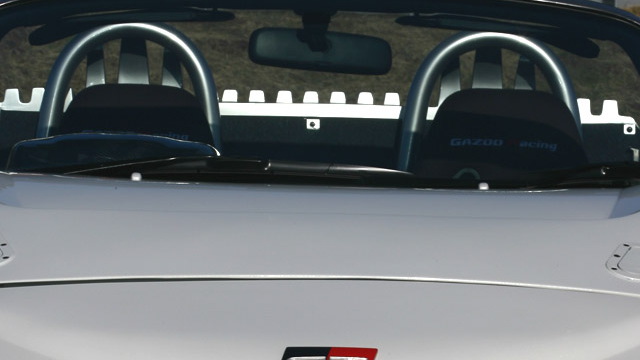 The automotive world has seen a few performance-oriented hybrids already, the most recent being Honda's CR-Z, but so far not many, the Lexus GS hybrid aside, have built up much in the way of excitement. Gazoo Racing is looking to change that with the Toyota MR-2 Spyder-based GRMN Sports Hybrid Concept.

Rated at 392 horsepower and sporting all-wheel drive, the small and relatively light (2,860 pound) vehicle delivers what's sure to be scorching performance--4.5 seconds 0-60 mph according to some sources, though official acceleration and top speed figures haven't been released. Fuel efficiency is pretty snappy, too, at a claimed 71.3 mpg.

The Sports Hybrid Concept gets its power from a 3MZ-FE 3.3-liter Toyota V-6 engine that's rated around 225 horsepower in its production guises . The gasoline powered V-6 drives the rear wheels, while the electric motor hybrid powertrain drives the front to provide the all-wheel drive. Power is sent to the ground via an electronic CVT transmission with paddle shift.

The car was revealed last week at the Tokyo Auto Salon, and though the concept itself isn't headed to production--the MR-2 Spyder hasn't been built since 2005TK--it is said to indicate a possible future concept MR-2 drivetrain from Toyota itself. The company does have some history producing high-powered hybrids, including the aforementioned Lexus GS hybrid and the Lexus LS hybrid, though the hybrid drivetrains in those systems don't contribute nearly as much to overall output as the Sports Hybrid Concept from Gazoo.

We'll keep you updated on any future developments of the car, but until then, you can see the car in action and imagine what it would be like to drive the little roadster in the video below.