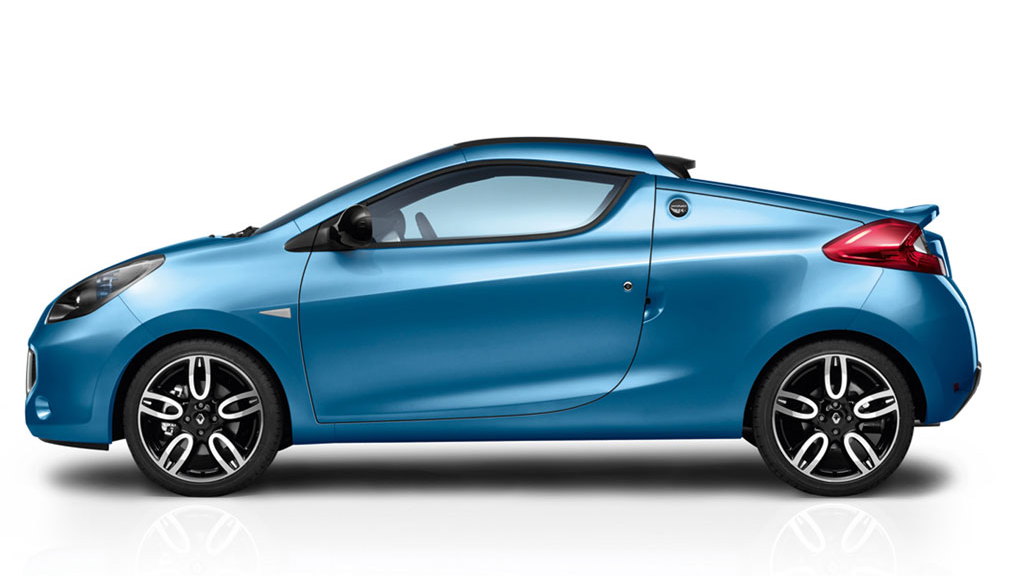 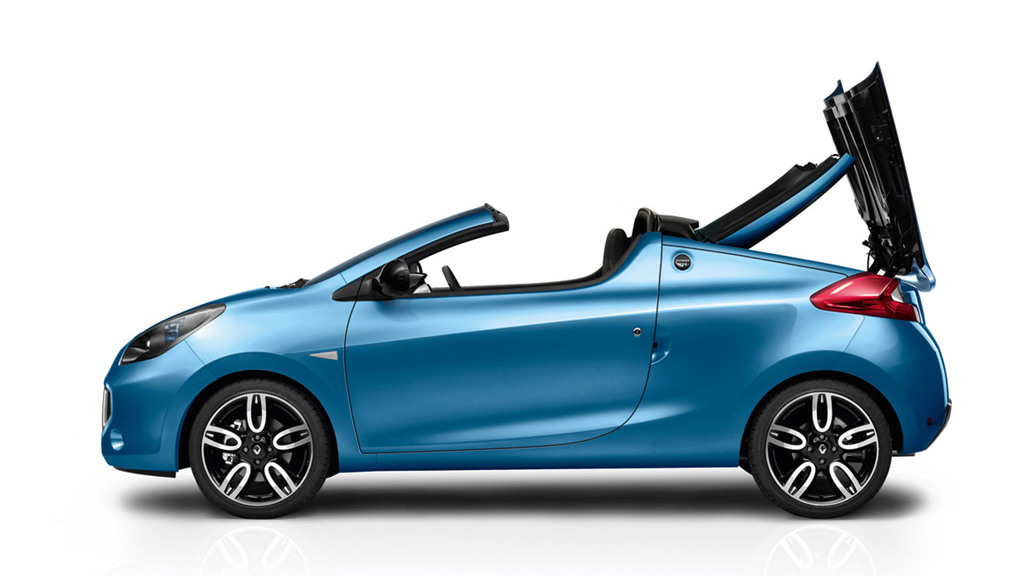 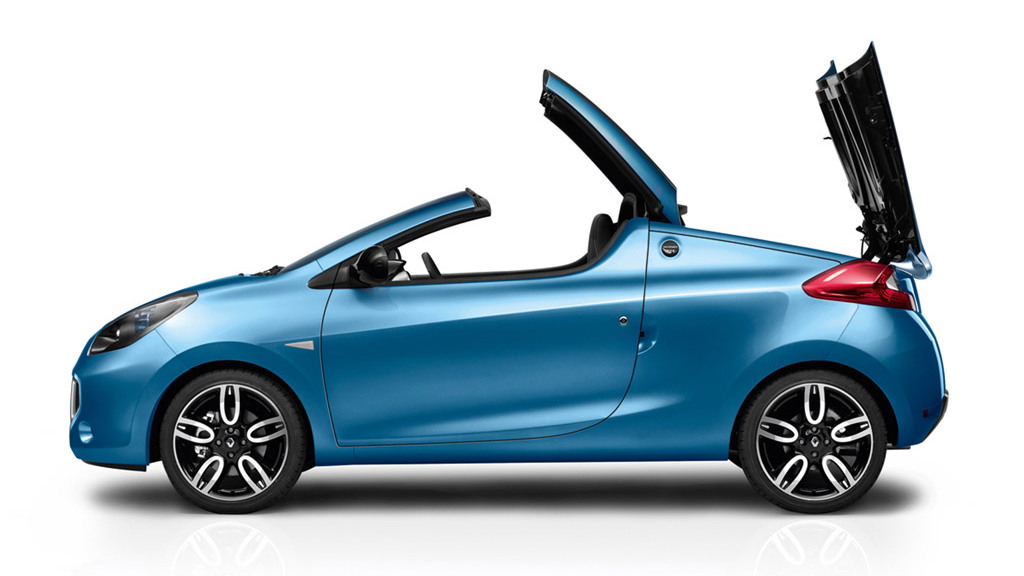 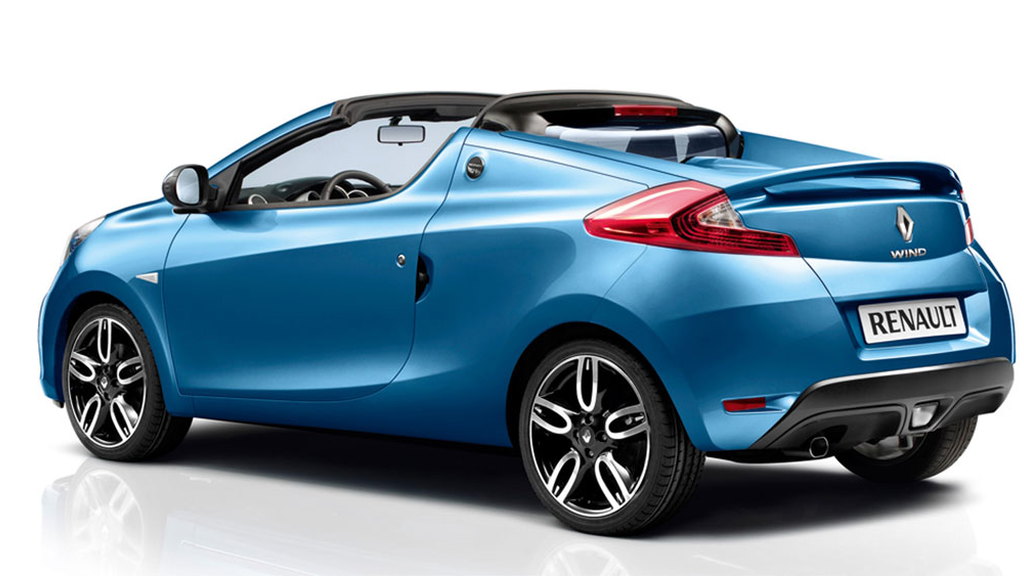 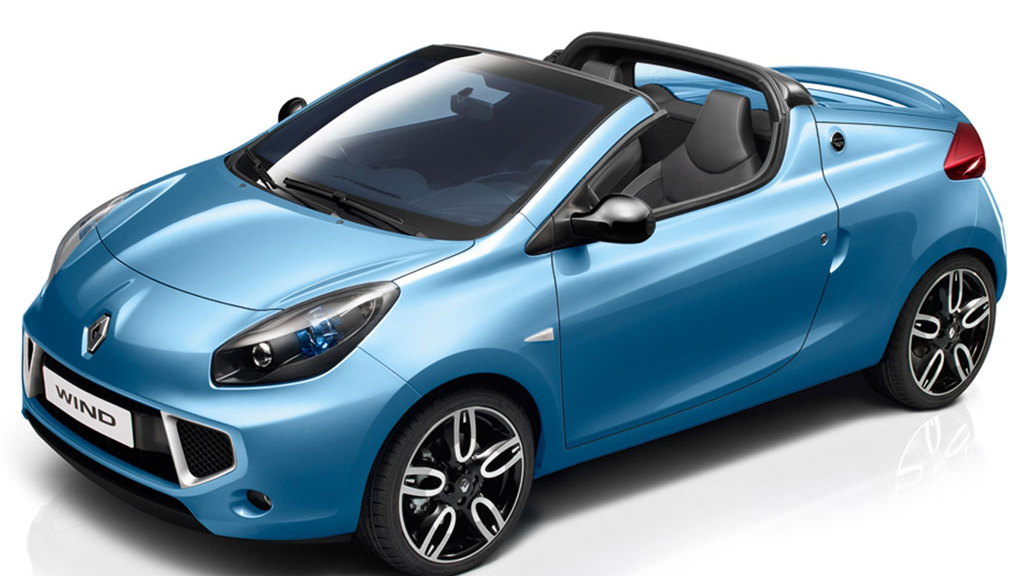 French automaker Renault will be using next month’s 2010 Geneva Motor Show to unveil a brand new hard-top convertible based on its Twingo hatchback. Dubbed the Renault Wind, the new cruiser is described as a “coupe-roadster” and is definitely off-limits for the U.S. market.

The Renault Wind measures 12.5 feet in length and features an innovative way of opening up--an electric roof that pivots open in just 12 seconds and affords the Wind its sleek profile.

Despite its compact dimensions, the Renault Wind is also the only car in its class to provide just as much luggage space whatever the position of the roof.

Under the hood lies a turbocharged four-cylinder engine displacing just 1.2-liters and producing up to 100 horsepower. This is enough to accelerate the drop-top from 0-60 mph in a leisurely 11 seconds, which is on par with rivals like the Peugeot 207 CC and Nissan Micra C+C.

The Renault Wind will be unveiled for the first time on March 2 in Geneva.